Older folks who fancy listening to Cantonese songs will be familiar with Cheng Kam Cheong (郑锦昌). 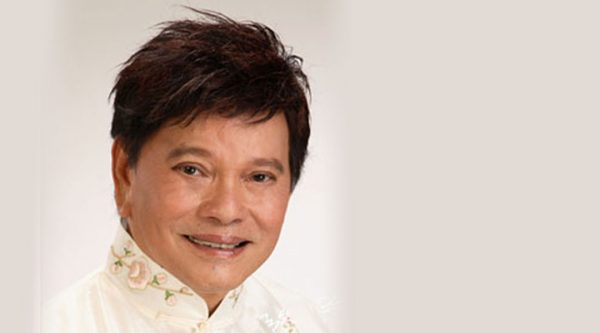 His exact cause of death is not known but was widely speculated to have been linked to kidney disease.

Born in Malaysia & started singing at a young age

Affectionately known as the “Prince of Cantonese Songs”, Cheng was born in Malaysia and started singing at a very young age. 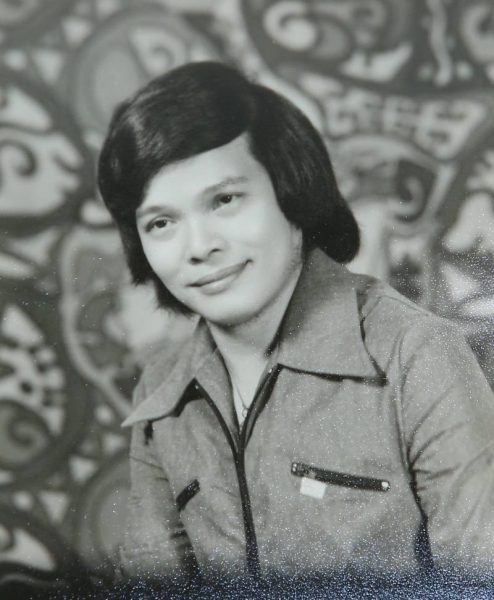 Known for his clear articulation, Cheng published his first record in 1966 and shot to fame in Southeast Asia and Hong Kong. 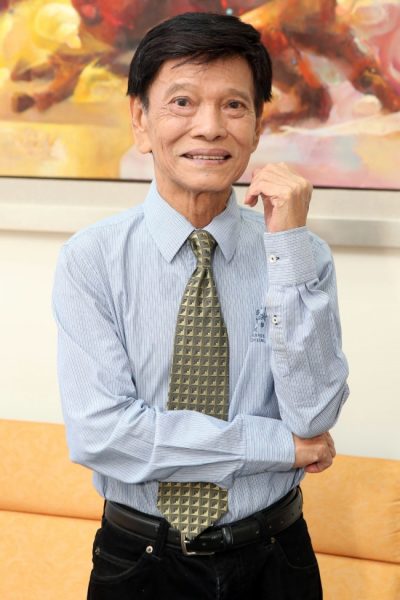 He was arguably best known for singing the theme song of The Big Boss (唐山大兄), a 1970s Hong Kong TV series that starred Bruce Lee.

About 2 years ago, Cheng held 4 concerts in Hong Kong before hanging up his mic, putting an end to his career that spanned more than 5 decades.

According to Malaysian English daily The Star, Cheng decided to retire as his “health was not as good”.

Cheng also made a brief appearance at a concert in Singapore back in March this year. 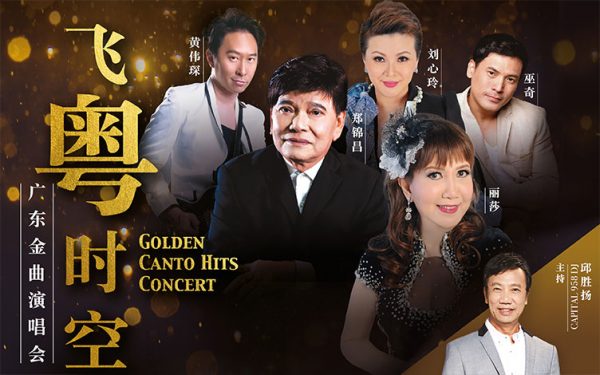 Condolences to the family of Cheng Kam Cheong

MS News would like to extend our heartfelt condolences to the family of the late Cantonese singer.

While he may no longer be with us, we’re sure his legacy will live on in the countless songs he mesmerised fans with.

If you’d like to listen to some of his songs, you can find some of them on Spotify.