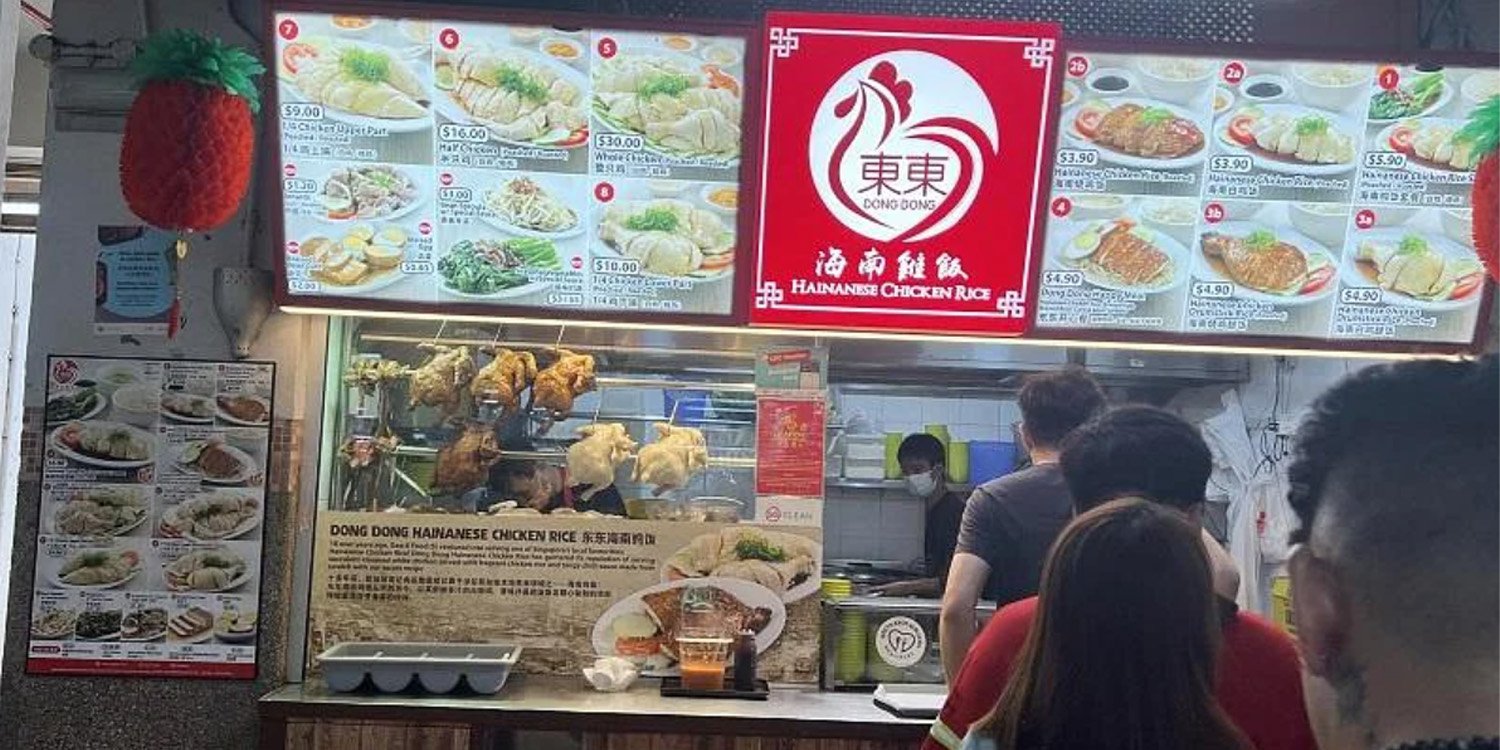 The customer's complaint will also be reported to the boss of the stall as feedback.

These vouchers are available for use at five supermarket chains and 20,300 heartland merchants and hawkers.

But a chicken rice stall at People’s Park Food Centre allegedly rejected a customer’s CDC vouchers and later claimed that their scanning machine had broken down.

Worse, the staff allegedly even mocked the customer. 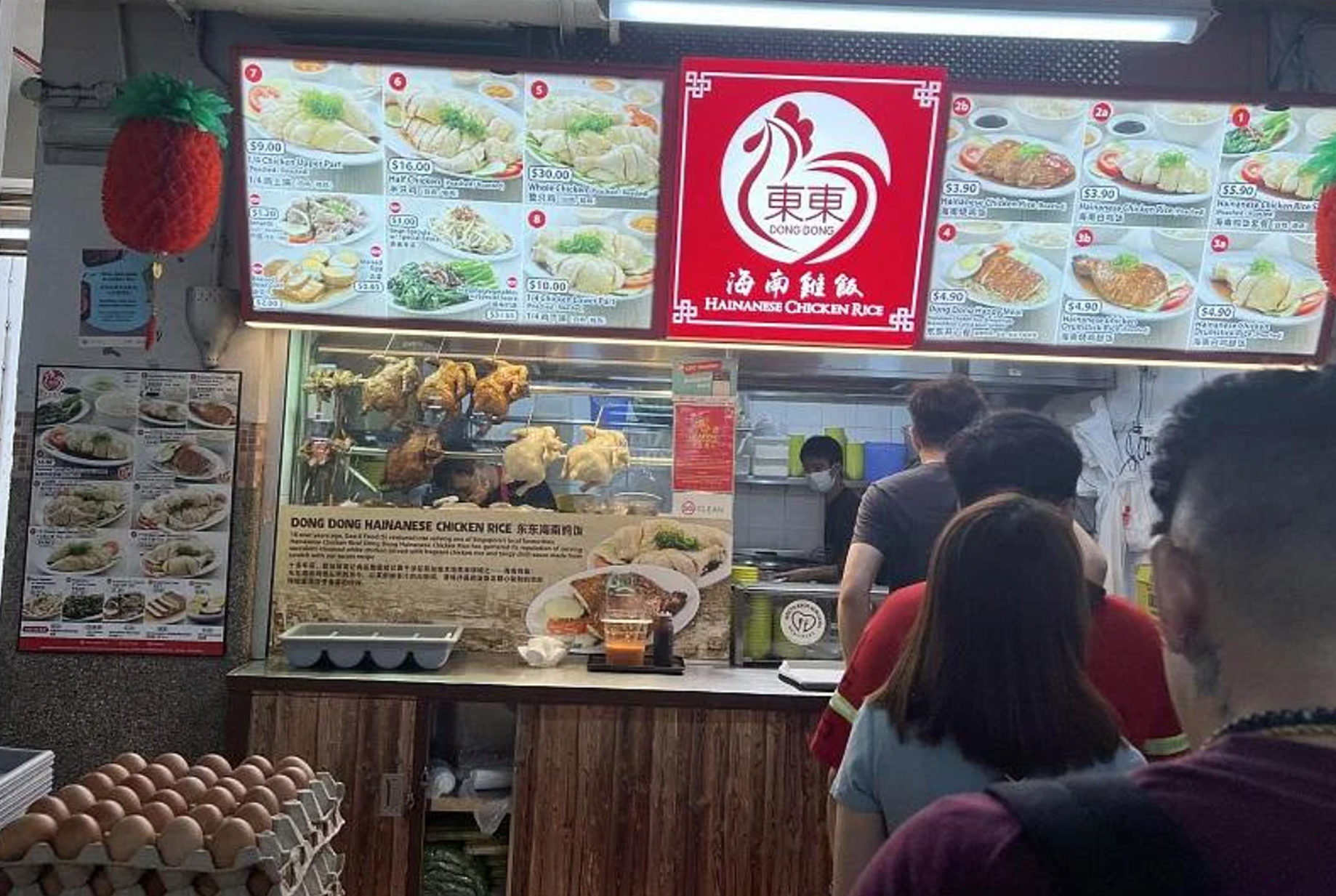 Noticing that the stall had a sticker stating they accepted CDC vouchers, he attempted to use them to pay for his meal which cost S$5.50.

But the staff refused the voucher. Mr Lai refuted this, saying if the stall didn’t accept CDC vouchers for payment, they should not have displayed the sticker.

Only then did the staff say the scanning machine had actually broken down.

At some point during the argument, Mr Lai recalled that the staff allegedly mocked him, saying, “Don’t eat if you don’t have money.”

This angered Mr Lai, who pointed out that many elderly people lived in the area.

As there was a queue behind him, Mr Lai eventually ended up paying for his meal with cash.

Speaking to Shin Min Daily News on 15 Jan, a cashier at the stall, Guo, explained that the tablet used to scan the vouchers’ QR code had been out of order for a week and was currently under repair.

As such, only his personal mobile phone could be used to scan the code.

However, at the time of the incident, Guo was not at the stall.

“I can’t possibly leave my own mobile phone at the stall while I’m away,” he argued. At the time of the incident, nobody was able to scan the QR code.

Referring to the complaint about staff having a poor attitude, Guo said he will give the feedback to his boss.

“Maybe my colleagues were too busy at the time. We always welcome customers to pay with [CDC vouchers],” he said.

Hawkers mostly happy about use of CDC vouchers

Employees at other stalls in the same hawker centre said they were happy to accept CDC vouchers.

62-year-old Wang who sold fishball noodles said he had more customers pay with CDC vouchers recently, elderly folk making up a large number of such users.

“Vouchers count as money too, sowe welcome customers to pay with vouchers,” he added.

Another stall owner, 39-year-old Huang, said his customers would sometimes order more dishes when using the vouchers to pay for the meal.

“Whether it’s cash or vouchers, we’re making money,” he said, “It doesn’t make much of a difference.”