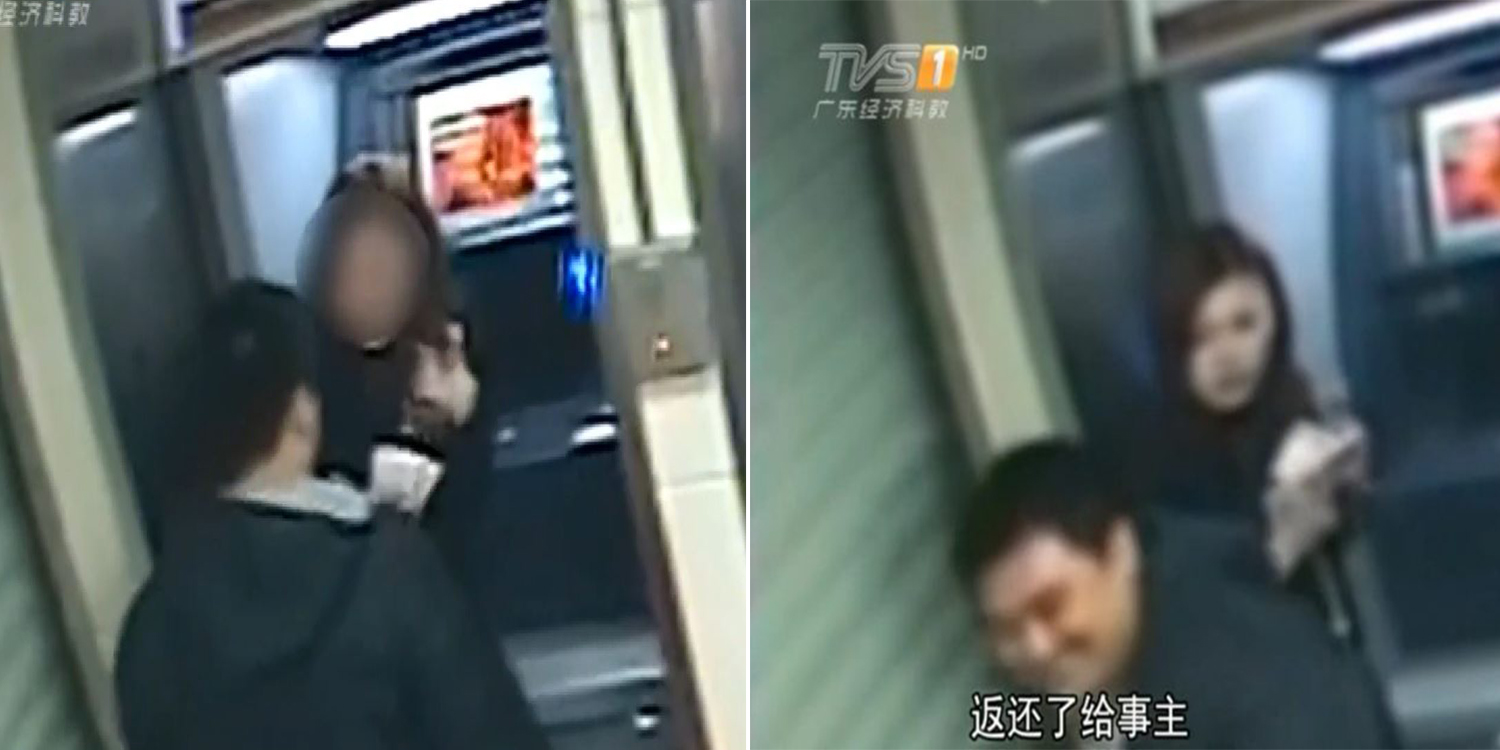 Just sometimes, not having money in your bank account is a blessing.

For Chinese national Ms Li, her $0 bank balance was what compelled her robber to return her the 2,500 yuan (S$500) she had just withdrawn.

The incident took place on 16 Feb. Ms Li was at an ATM when a knife-wielding man came up behind her and demanded money.

The terrified lady immediately handed over every note she had. 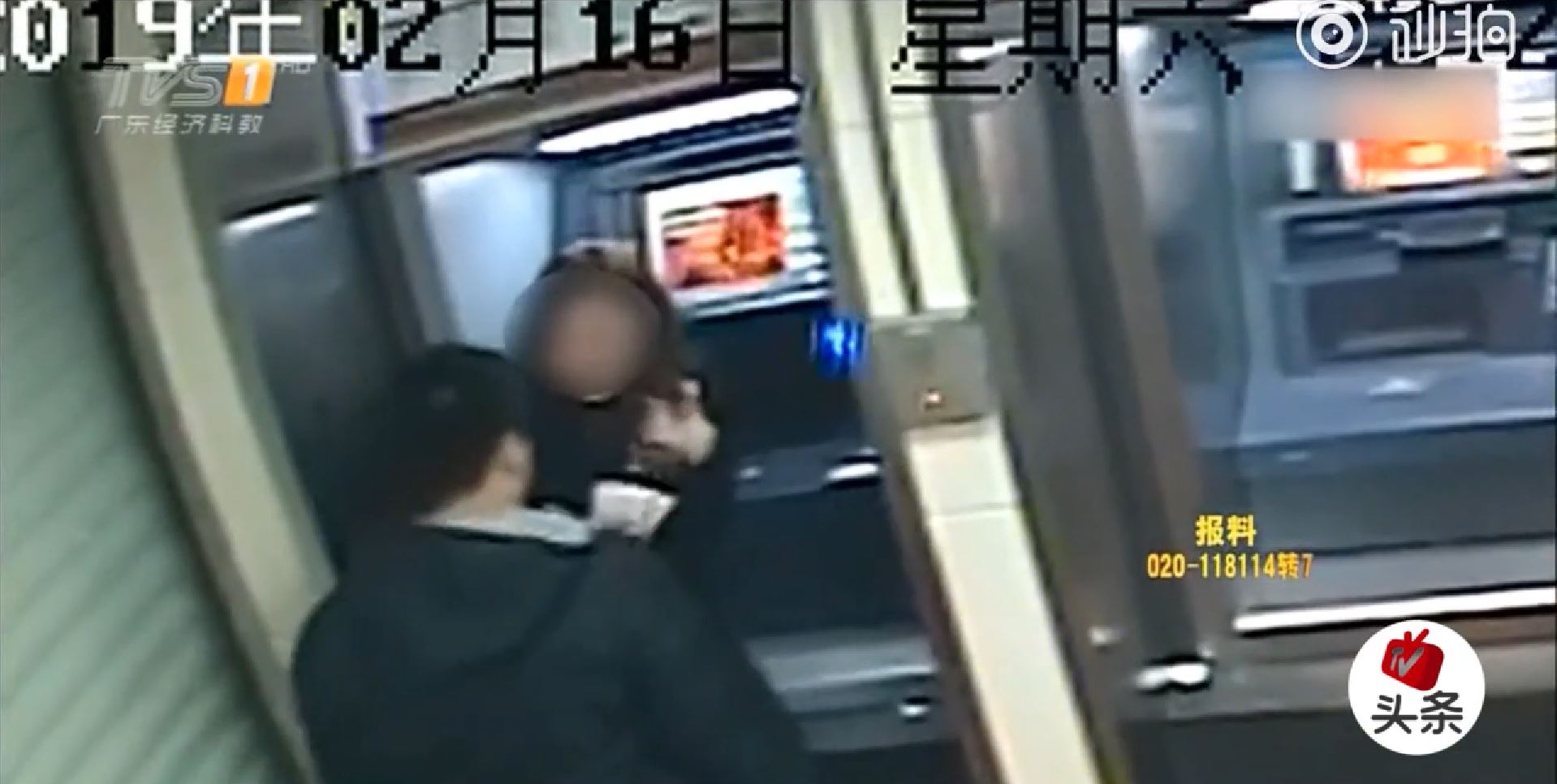 Perhaps wanting to see how much more he could get for his criminal effort, the robber asked to see her bank balance.

To his surprise, the poor lady has nothing left in her bank account. Zero, zip, zilch, nada. Something about that must have instigated sympathy in the robber, because he immediately handed the lady back her money and walked away with a smile.

Some netizens suggested that he might have been snickering, not smiling. But whatever the facial contortion, the fact remains that he returned her the money. 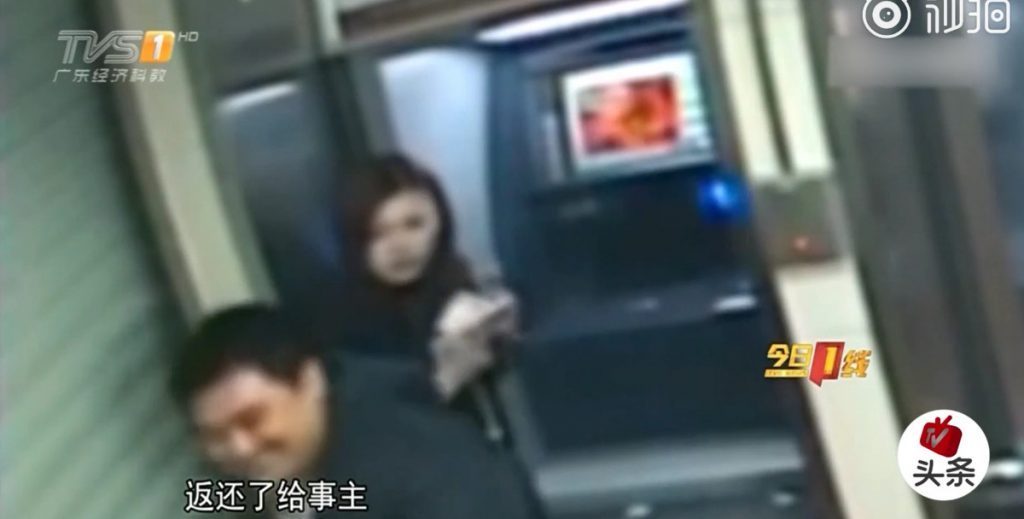 Nabbed by the police

Unfortunately, the law is the law — if you attempt to rob someone, you’re going to be arrested.

So despite returning the money and being hailed by the online community as the ‘world’s kindest crook’, the man was eventually caught and taken into police custody. According to police statements, he had taken to petty robbery because he could not find a  permanent job.

Not the best way of ‘giving back’

You must have heard the saying ‘giving back to the poor’.

While the robber did literally ‘give back to the poor’, it was not exactly the most legal way of doing so.

Hopefully, after this incident, he’ll realise that robbery really isn’t the best way of solving problems.