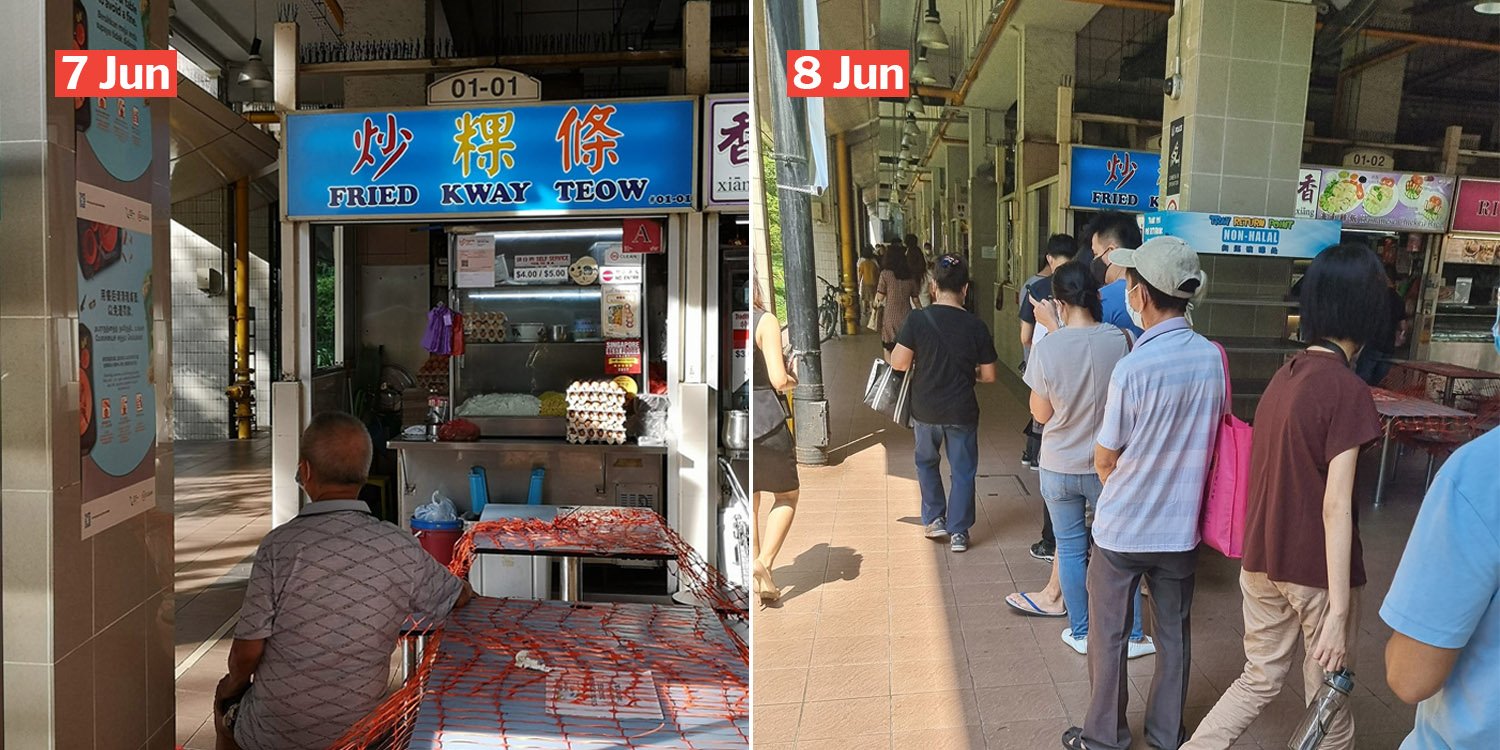 The stall's been around since the 60s.

Amoy Street Hawker’s Fried Kway Teow Stall Suffers During P2HA, Many Went Down To Support Him

However, with most of them working from home (WFH), traffic at some of our beloved downtown hawker centres are experiencing a nosedive.

Therefore, she urges Singaporeans to support the uncle at Amoy Street who’s allegedly been selling char kway teow since the 1960s.

The Facebook post has fast gone viral, garnering over 2.9k shares in less than a day. Many have also headed down to give the uncle a hand. 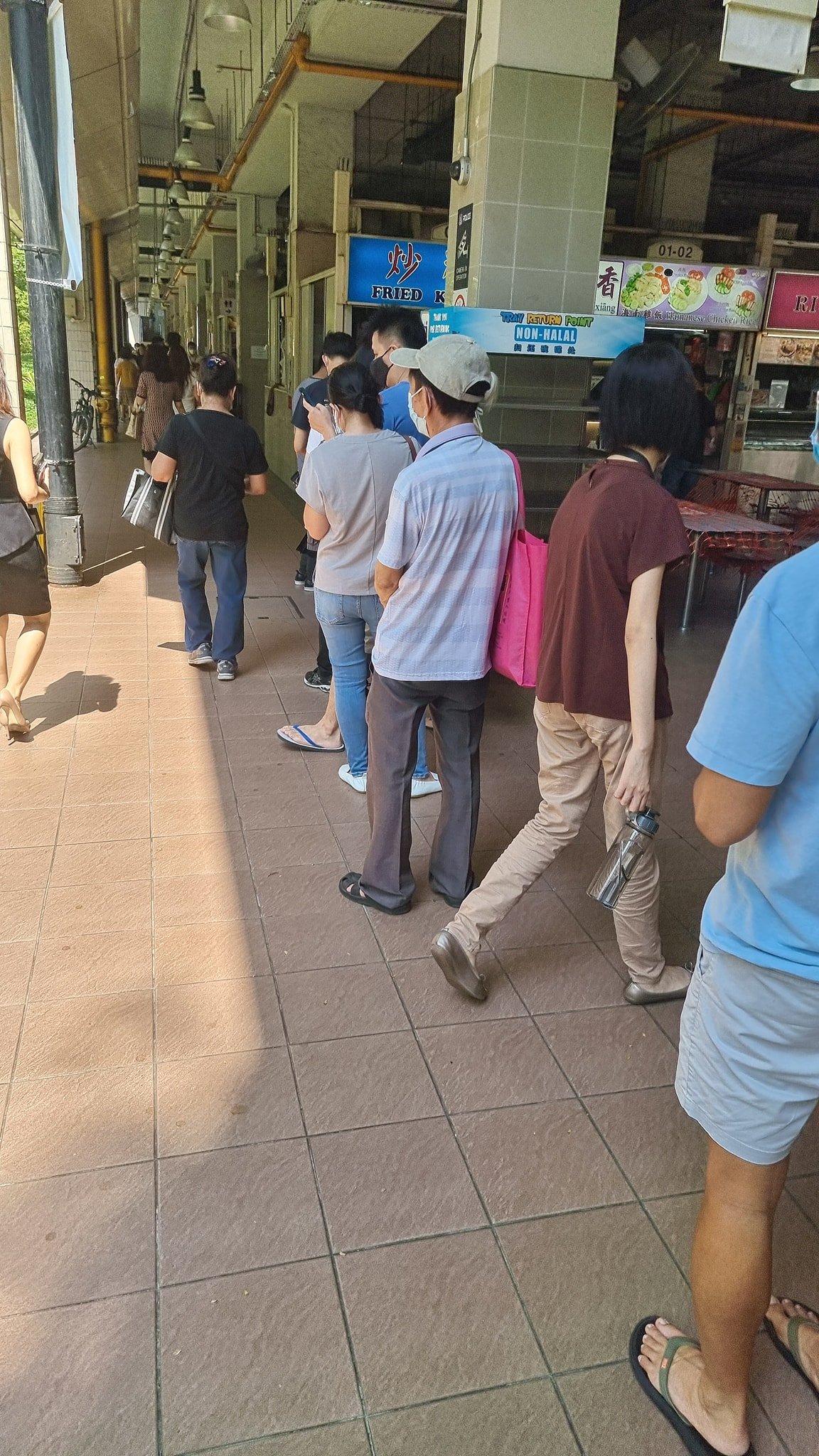 According to Daniel Food Diary, the business traces back to the 1960s on Boon Tat Street.

Ms Lau – who passed by on 7 Jun – found the uncle owner, who usually enjoying brisk business from the office crowd, by himself. 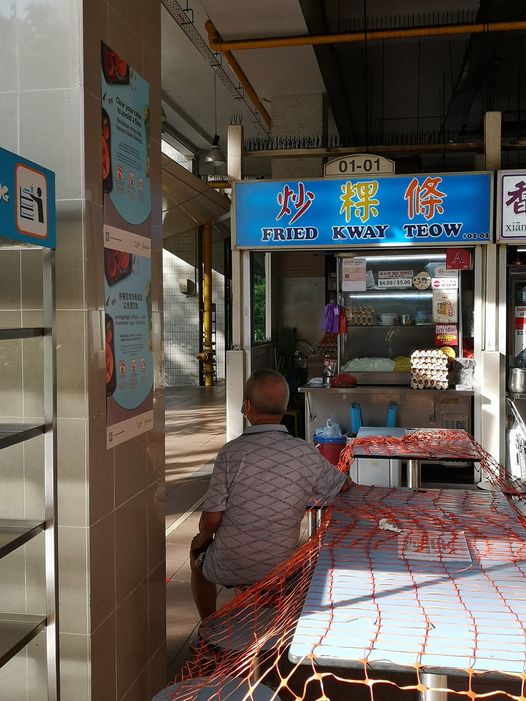 His lone figure by a deserted table covered with safety netting is truly a heartwrenching sight to behold.

According to Ms Lau, he has minimal technological know-how and therefore his stall isn’t listed on any delivery apps.

As a result, all he can do is sit around and hope for more customers to come.

Shortly after discovering his plight through Ms Lau’s post, many netizens – including former patrons – chimed in with praises for the uncle’s fried kway teow.

In fact, a netizen who visited the stall hours later thanked the OP for bringing a queue of eager customers.

Another netizen praised the uncle for frying his kway teow in small batches to ensure its flavour.

Back in the 70s, she wrote, a packet of char kway teow cost only $0.20 and the stall was her father’s favourite stall when she was little.

Keep up the support for elderly hawkers

It’s certainly heartening to see many Singaporeans springing into action when it comes to lending our elderly hawkers a hand.

If you’d like to pay the fried kway teow stall a visit, here’s how to get there:

Hopefully, with all our support, the uncles and aunties running our favourite stalls will be able to survive the pandemic.