The decorations will be up until 25 Sep.

It’s that time of the year when mooncake ads are popping up again, signalling that the Mid-Autumn season is back.

The Chinatown decorations are among the most anticipated traditions of celebrating Mid-Autumn Festival in Singapore.

In past years, the Chinese Goddess of the Moon Chang’e has always been the star of the installations. 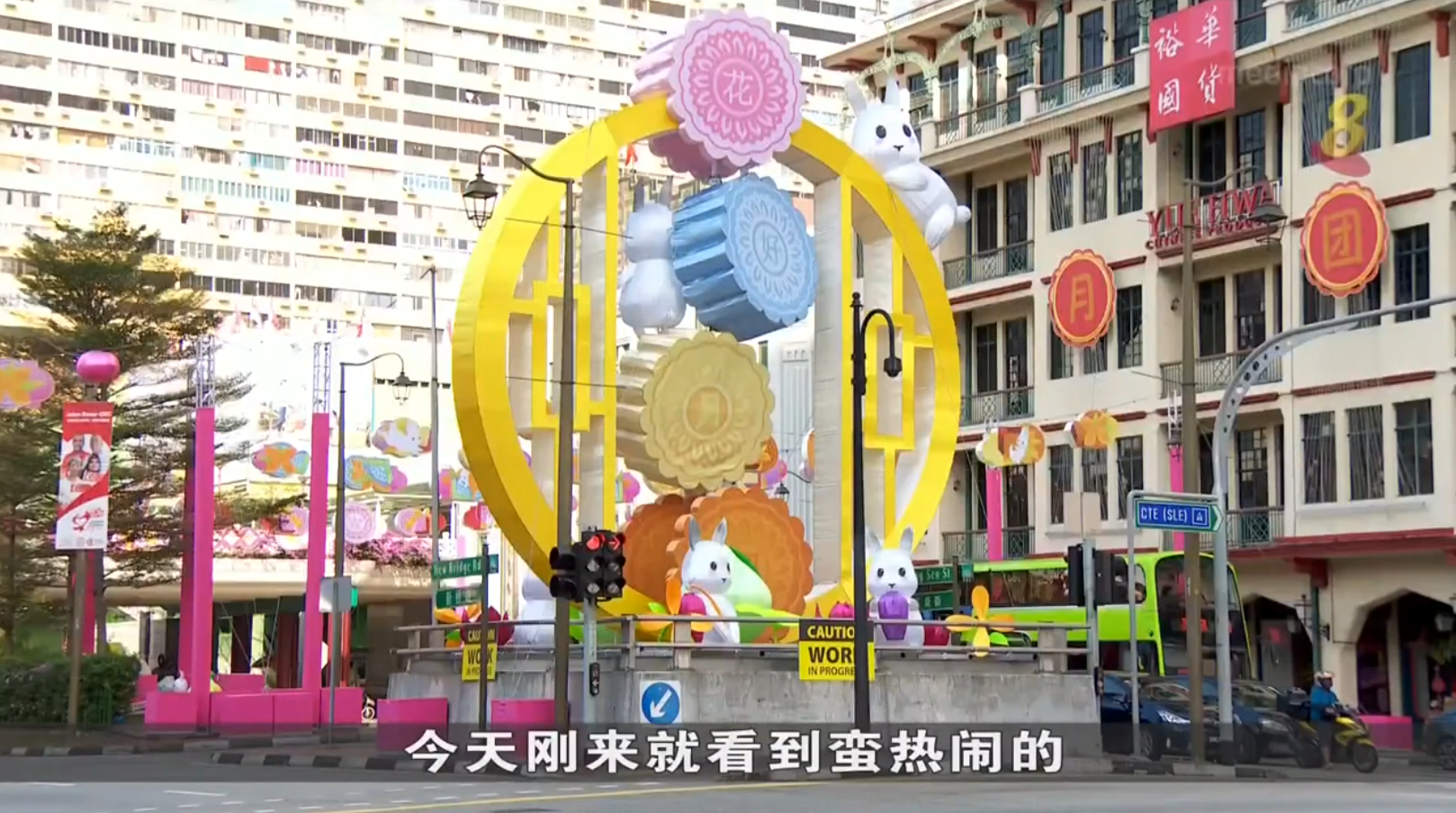 This year, however, bunnies and mooncakes are the centre of attention, with Chang’e nowhere to be seen.

Four mooncakes of different colours are stacked atop each other in the middle of a golden round window.

Complementing the mooncakes are four cherubic Jade Rabbits, which add a playful touch to the installation. 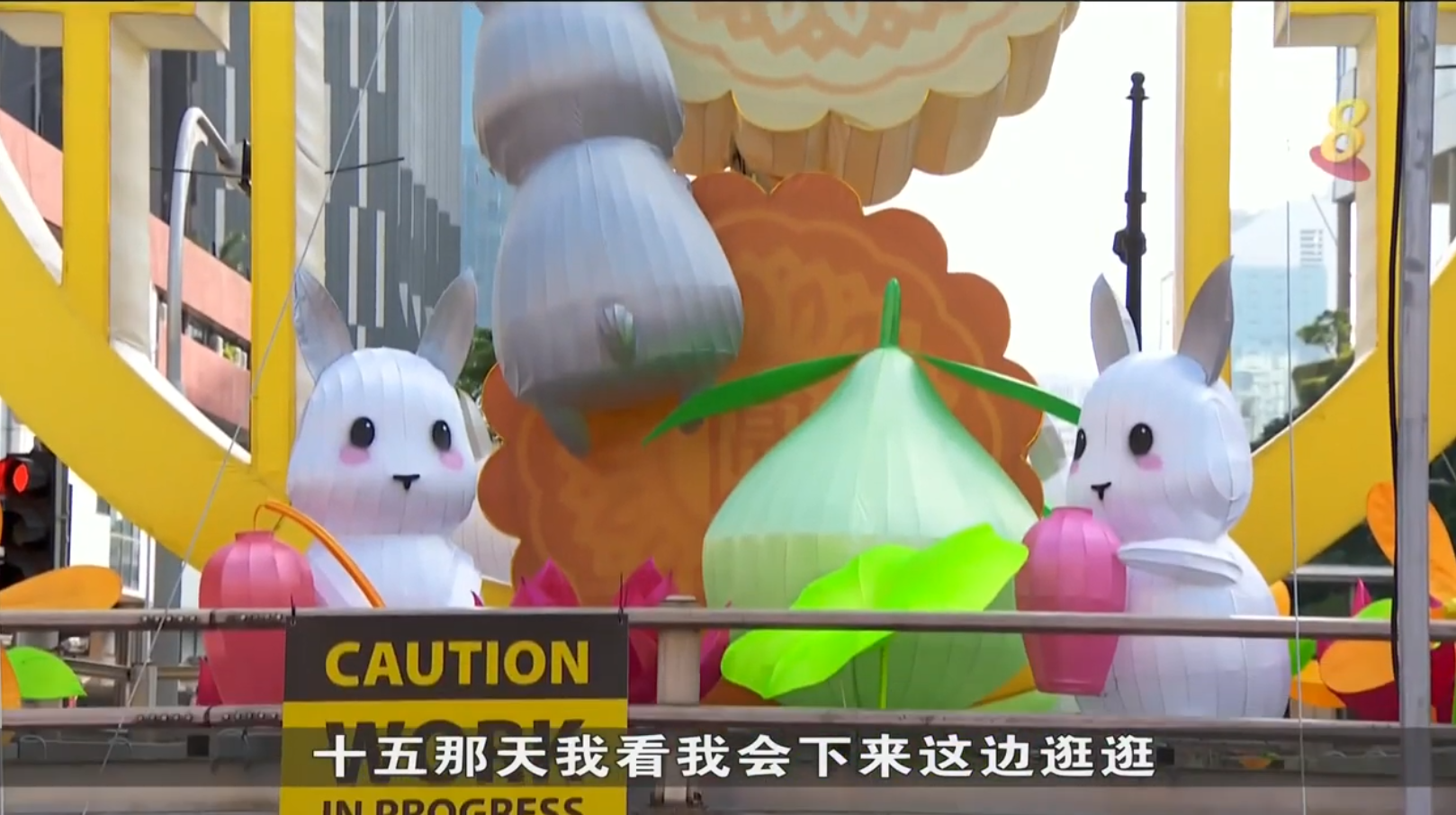 Rows of lanterns featuring more bunnies and mooncakes have also been hung over the streets.

Decorations will be up until 25 Sep

This year’s decorations not only have a new theme, but have also been extended to more streets, 8world News reported.

While previous years’ installations could only be seen on New Bridge Road, South Bridge Road, and Eu Tong Sen Street, Upper Cross Street will also be home to some decorations this year. 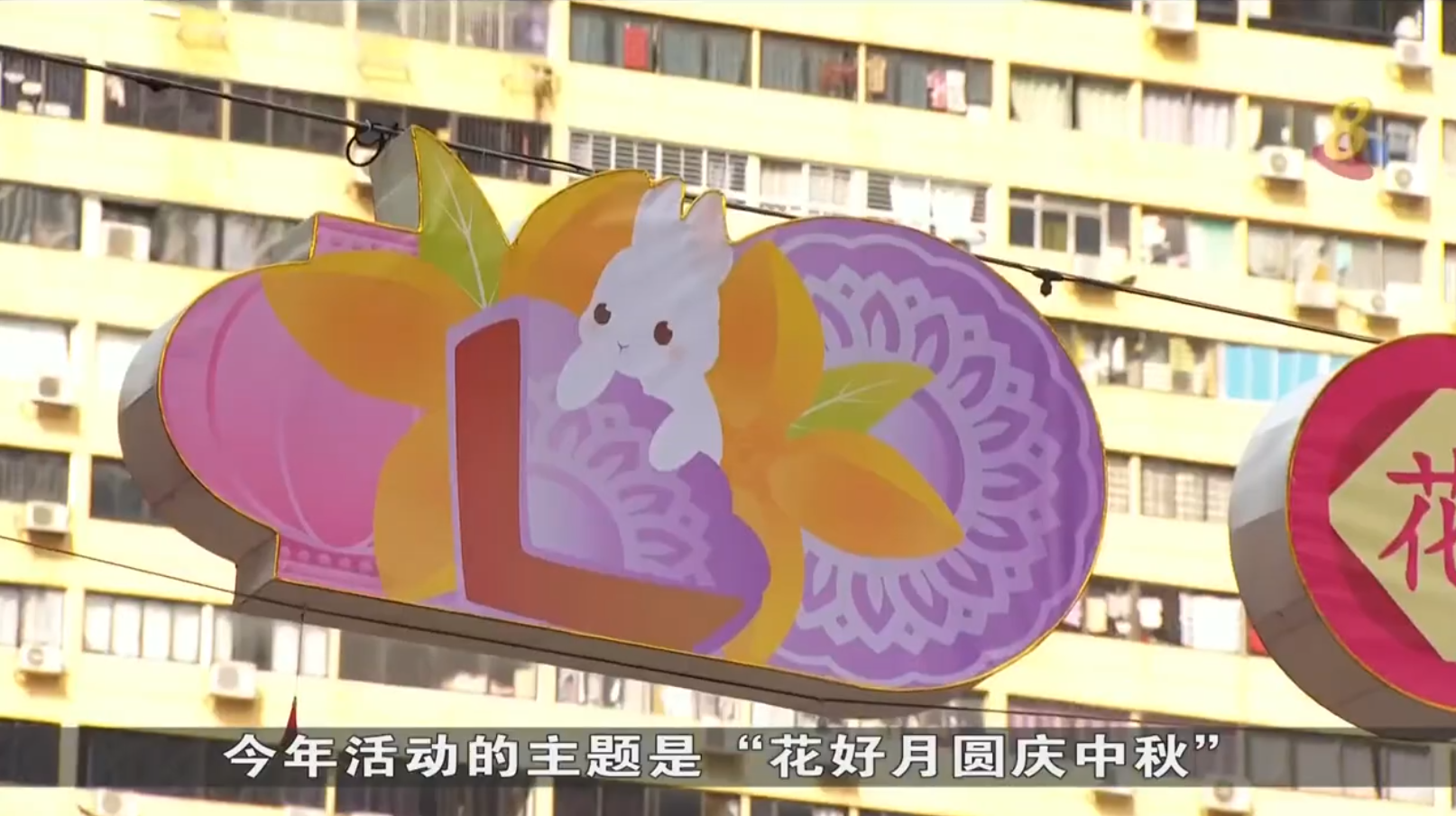 Those looking to see the installation in its full glory can swing by on 26 Aug, the day of the lighting ceremony.

If Chinatown is out of the way for you, fret not — the bunnies and mooncakes will be here until 25 Sep, so there’s plenty of time to see them in person.

As some may remember, Chinatown’s Mid-Autumn Festival décor has met some controversy in past years.

In 2019, Chang’e underwent a makeover overnight after netizens took shots at her masculine appearance.

The following year, the goddess emerged in a sitting position that unfortunately made her look pregnant instead.

Fortunately, Chang’e made a successful debut for once in 2021, with a design that was immediately met with approval.

Chang’e Returns To Chinatown, Finally Gets The Glow Up She Deserves

Given the intense public feedback in the past, designers may have wanted to play it safe this year by omitting her entirely.

Hope this year’s décor will be better received

Mid-Autumn Festival in Singapore is not complete without Chinatown decorations, and it’s refreshing to see a new theme this year.

Here’s hoping the Jade Rabbits and mooncakes will be welcomed with open arms, and Chang’e will return eventually.

Featured image adapted from 8world News on YouTube and @8world.news on TikTok.