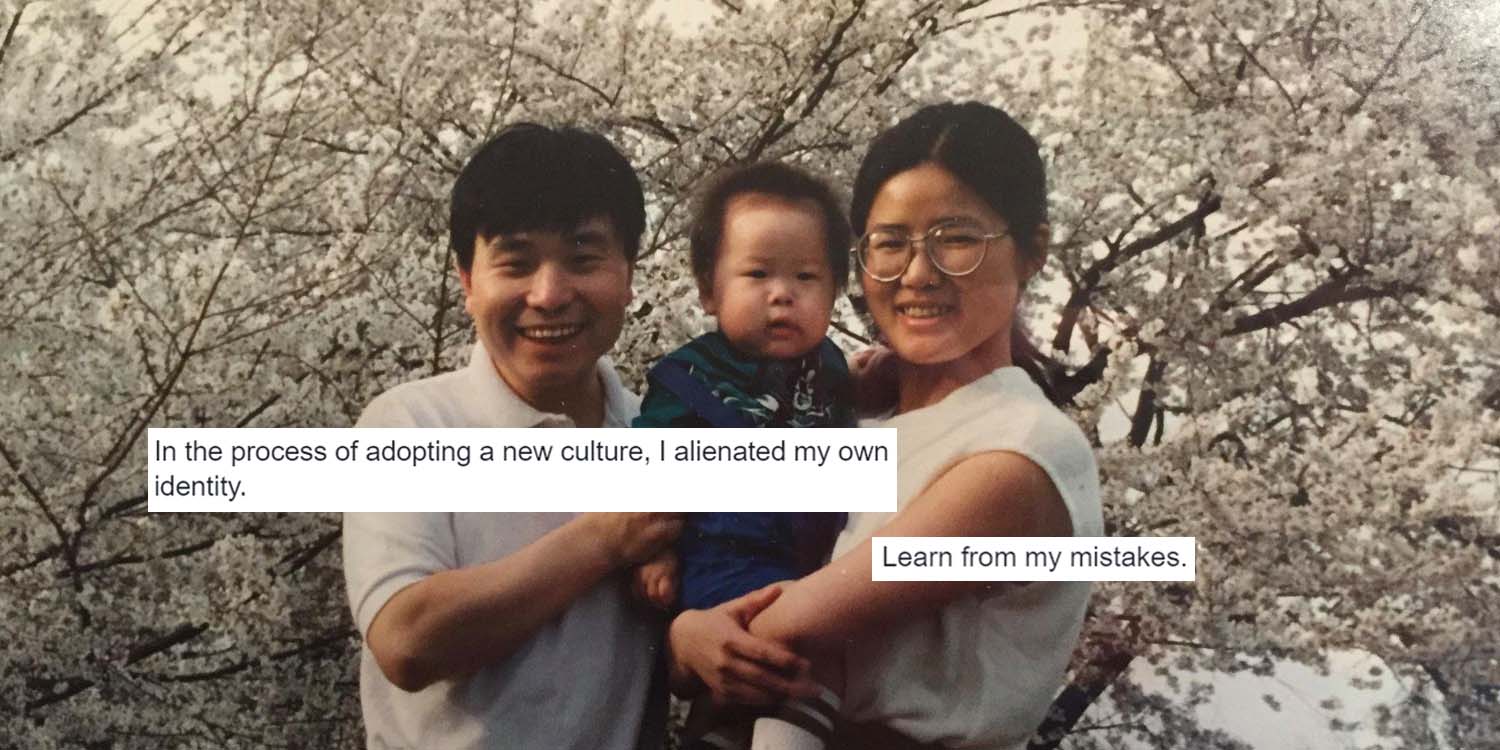 For some of us in Singapore, we might feel disconnected from our roots. As society becomes more technologically advanced, we might choose not to embrace our cultures that may seem old-fashioned.

For Michael Luo, an American-born Chinese, he made the choice to reject his Chinese roots because he wanted to fit in. 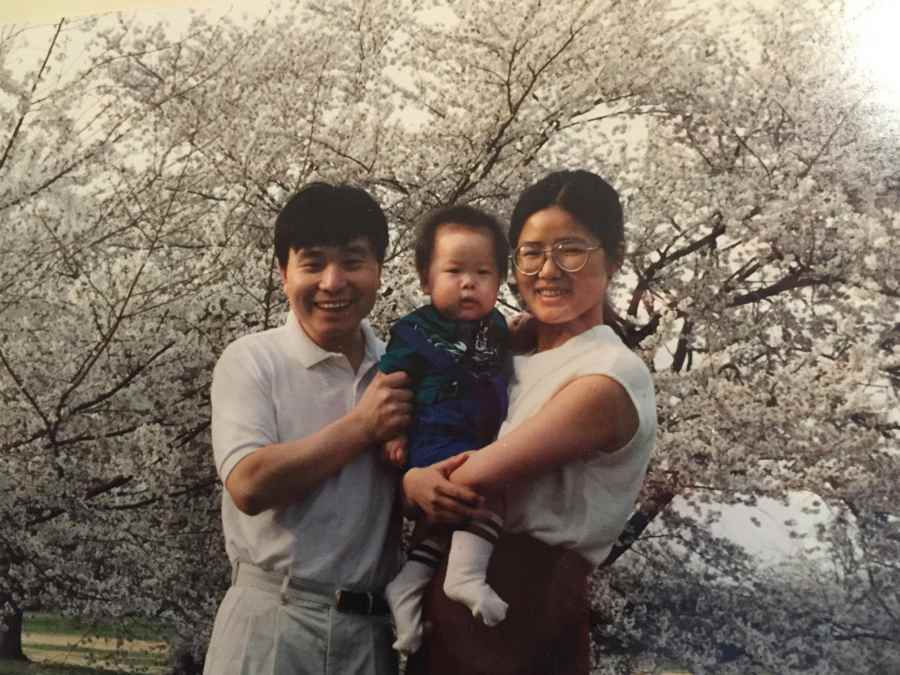 As Michael reached adulthood, he started to make up for lost time after realising his culture’s value.

He shared his story on Facebook group Subtle Asian Traits, urging readers to embrace our culture.

Life as a third culture kid

Michael explained that when he was in school, he’d get questions because his clothes were too big and he had habits that were foreign to his peers. While he believes the questions from his peers were not asked with malice, they made Michael hyper-aware of how different he was. 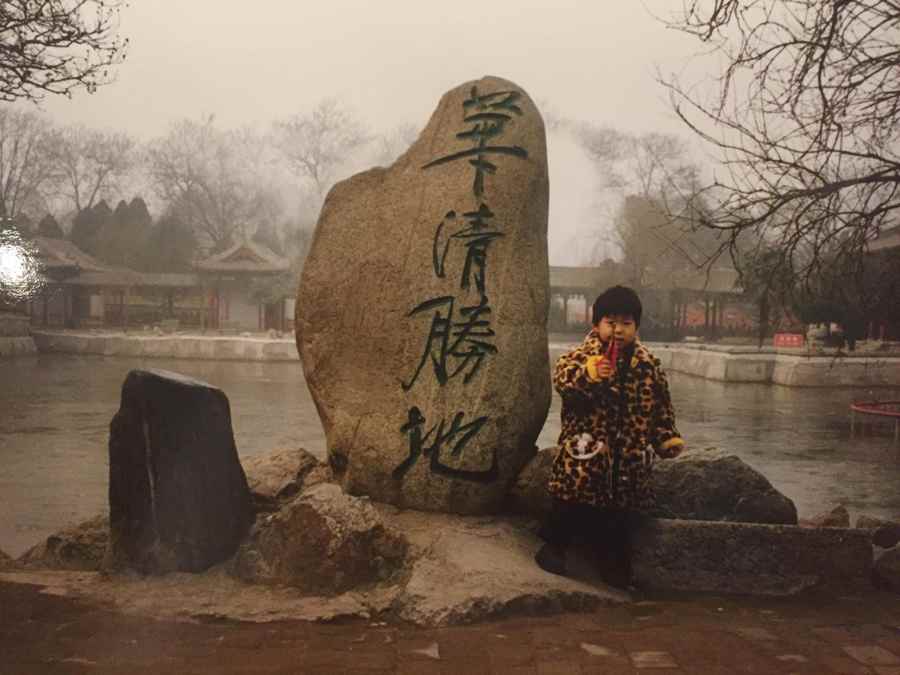 In a bid to “fit in”, he started to actively reject his culture.

To make cultural ends meet, I subconsciously thought it would be a good idea to quietly but deliberately reject Chinese culture.

He did this by doing things like skipping his weekend Chinese lessons and complaining about his “vacations” to China that hindered him from gatherings with friends.

And while he was living the American Dream, from joining a “mostly White fraternity” in school to learning to cook burgers, Michael said his “cultural debt” was piling up.

Then a turning point came. Chinese culture started to be “cool”. His friends started to love Chinese food, and even his Caucasian friends were learning about new Chinese restaurants before he did.

It struck him. His culture is cool. Hotpot is cool. Sichuan food is cool. Chinese history is cool.

Reinvigorated, Michael embarked on a journey to reconnect with his culture — by practising his Chinese every day, cooking his mother’s favourite dishes, learning Wushu and in general just trying to be more in tune with Chinese values.

Parents knew what he was doing

What pained Michael the most was the fact that, looking back, it was clear his parents knew what he was doing, but they “didn’t say a thing the whole time”. 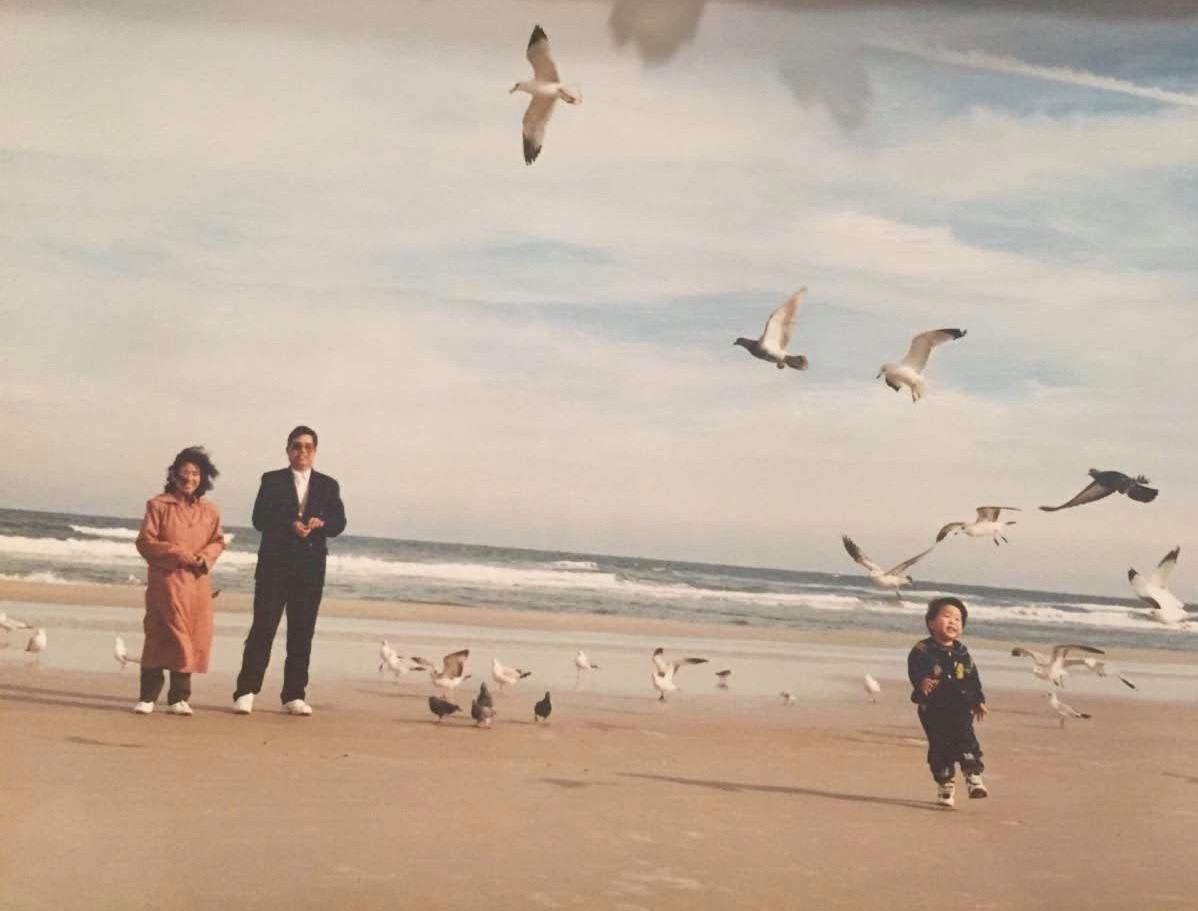 His parents never forced anything on him, and let him figure things out for himself while supporting him.

Fears that it’s too late

Michael admits that a “part of [him] is scared [that] it’s too late.” Despite all his efforts, he occasionally feels embarrassed and sad that he didn’t embrace his culture completely.

Things like not understanding Chinese New Year celebration TV programmes, being unable to have a deep conversation with his grandparents constantly remind him of this.

Nevertheless, Michael concludes that whether he’s too late or not, he is happy that he at least tried to bridge the gap.

He encourages anyone in this situation or feels the same way to embrace who you are. You can start a conversation with your parents and start looking into your heritage.

Don’t be embarrassed by who you are. Maybe you can reconnect with something from your culture, be it through your mother tongue, a new recipe or an instrument.