In 1956, 5,000 S’porean Students Protested By Locking Themselves In A School 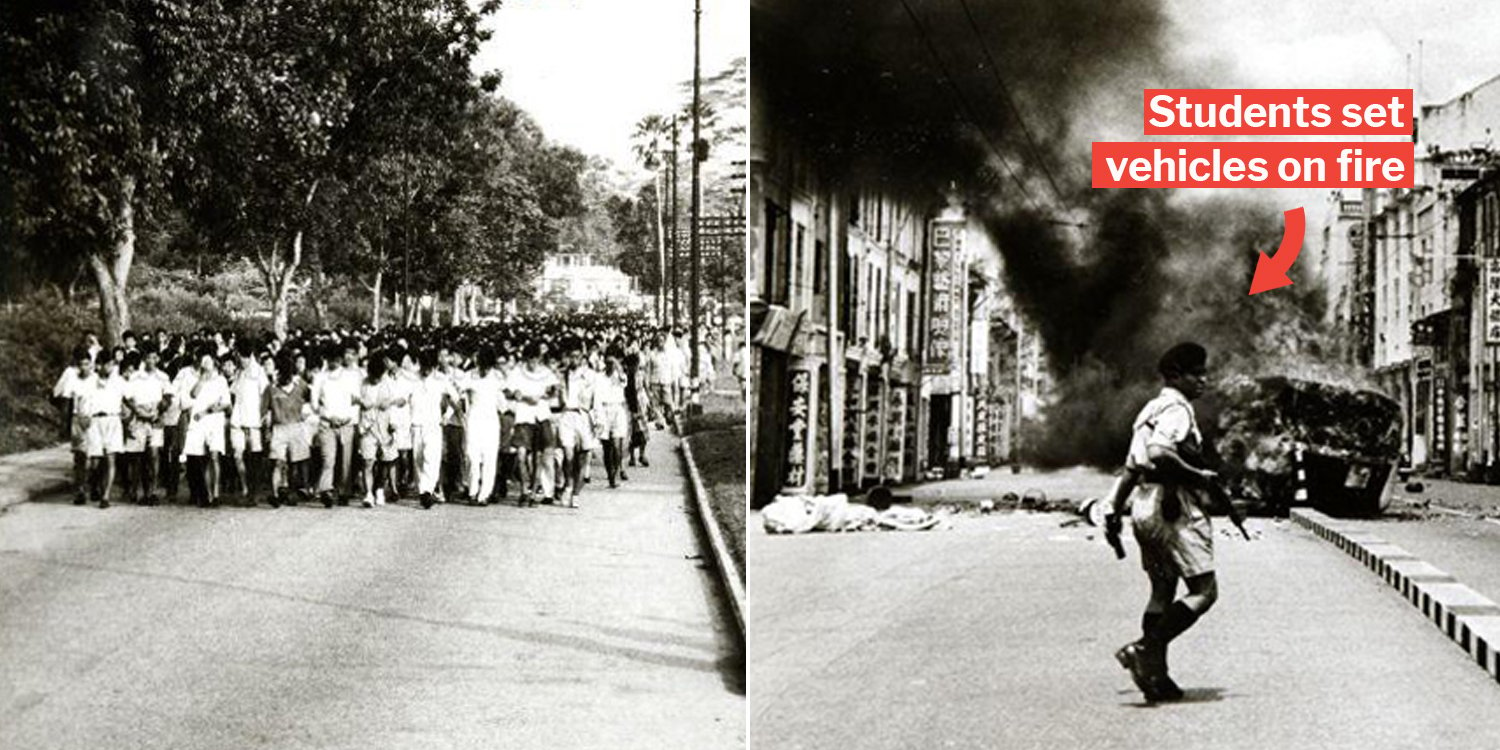 You must have heard of the Hong Kong protesters taking over a school and converting it into a ‘weapons factory‘. Surprise, Singapore suffered a similar situation some 60 years ago.

In 1956, after Lim Yew Hock succeeded David Marshall as chief minister of Singapore, he made efforts to suppress communist influence in the country. Among them was ordering a shutdown of Singapore Chinese Middle School Students’ Union (SCMSSU), which his advisers noted had communist inklings.

The students from the union were, of course, unhappy. 5,000 of them from Chung Cheng High School and The Chinese High School staged a sit-in in their schools on 25 Sep. The students, however, dispersed quickly after the government warned them for unlawful assembly.

To ensure that the assembly wouldn’t happen again, the government detained 4 students from the 2 schools and ordered the expulsion of another 142.

This further infuriated the students, who came together once more and barricaded themselves in the school. Because of this, schools had to close temporarily. Inside, the students received food and other kinds of support from pro-communist trade unions and organisations outside, like the Bus Workers’ Union and Singapore Farmer’s Association.

Tried to convince other middle school students to join protest

In Oct, the students who barricaded themselves within the school attempted to convince students from other middle schools in Singapore to join in the protest.

This forced Chief Minister Lim Yew Hock to step in and order the students’ parents to remove their children from both schools by 25 Oct. All efforts by the parents were in vain.

On the night of 25 Oct, the riots began. The students’ sit-in had compelled supporters around Singapore to join in the protest, albeit with more violence.

According to the National Library Archives, there were attacks on police stations and police vehicles. The rioting then spread to other parts of Singapore, forcing the government to impose a curfew from 12.21am to 6am.

At the same time, police started moving into the schools, using tear gas to try and force the students out. They also raided the premises of other pro-communist unions like those mentioned above and arrested over 200 people, including union leaders like Devan Nair and James Puthucheary.

Order was finally restored on 28 Oct.

The casualties and damage caused by the riots were plenty.

3 buildings were set on fire, 2 more damaged, 31 vehicles burnt and another 101 wrecked. Hong Kong was recently in a similar situation. The students had decided to turn a university into a ‘fortress’. They fortified entrances, used bows and arrows, as well as bricks to fend off advancing police forces. 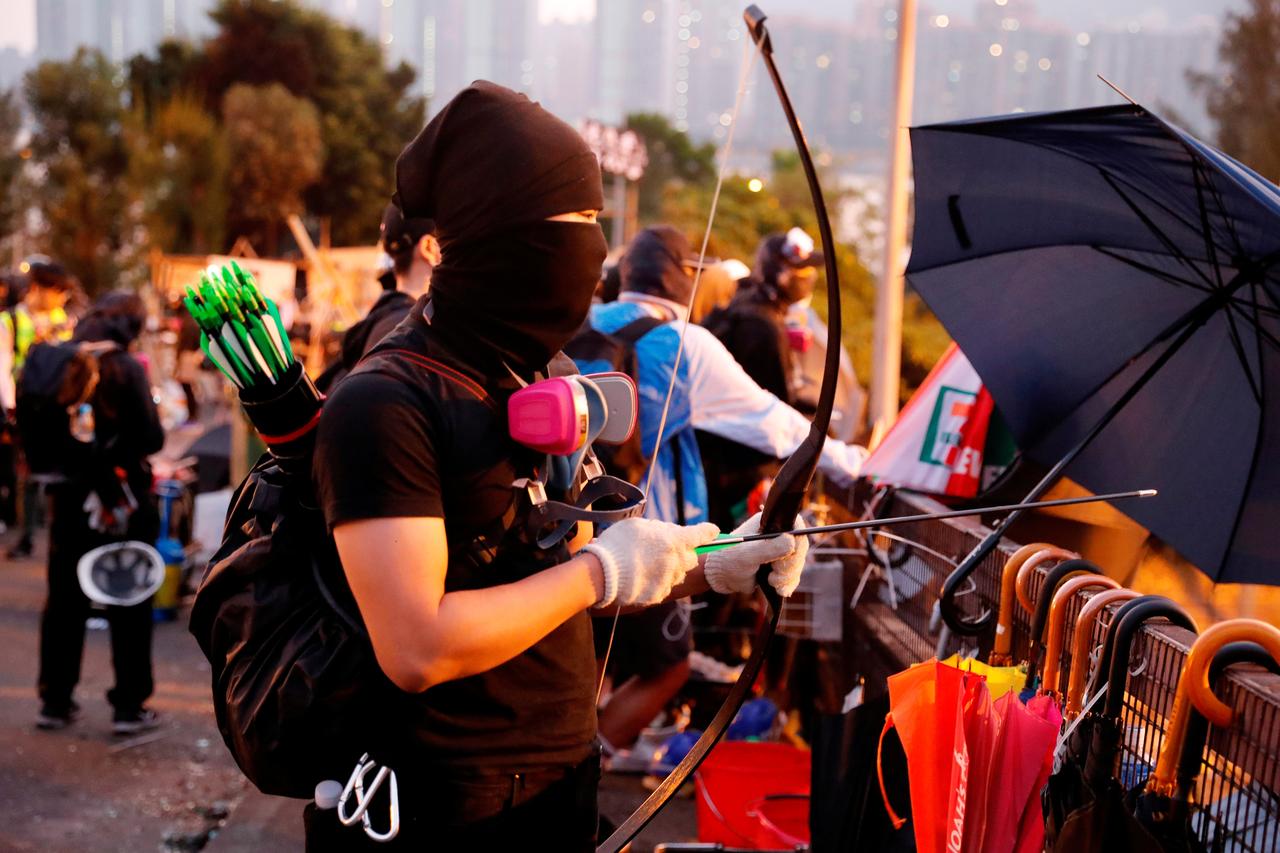 So let this be a reminder to us that we should never take our peace for granted. And perhaps also advice to the Hong Kong protesters that continuing down the path of violence will only lead to loss of lives and greater destruction.

We hope Singapore never has to see such violence, be it the one in 1956 or the one in Hong Kong right now.