Must Share News – Independent News For Singaporeans
Home People Community S’pore Residents Will Take Over Cleaners For 1 Day In Apr 2020... 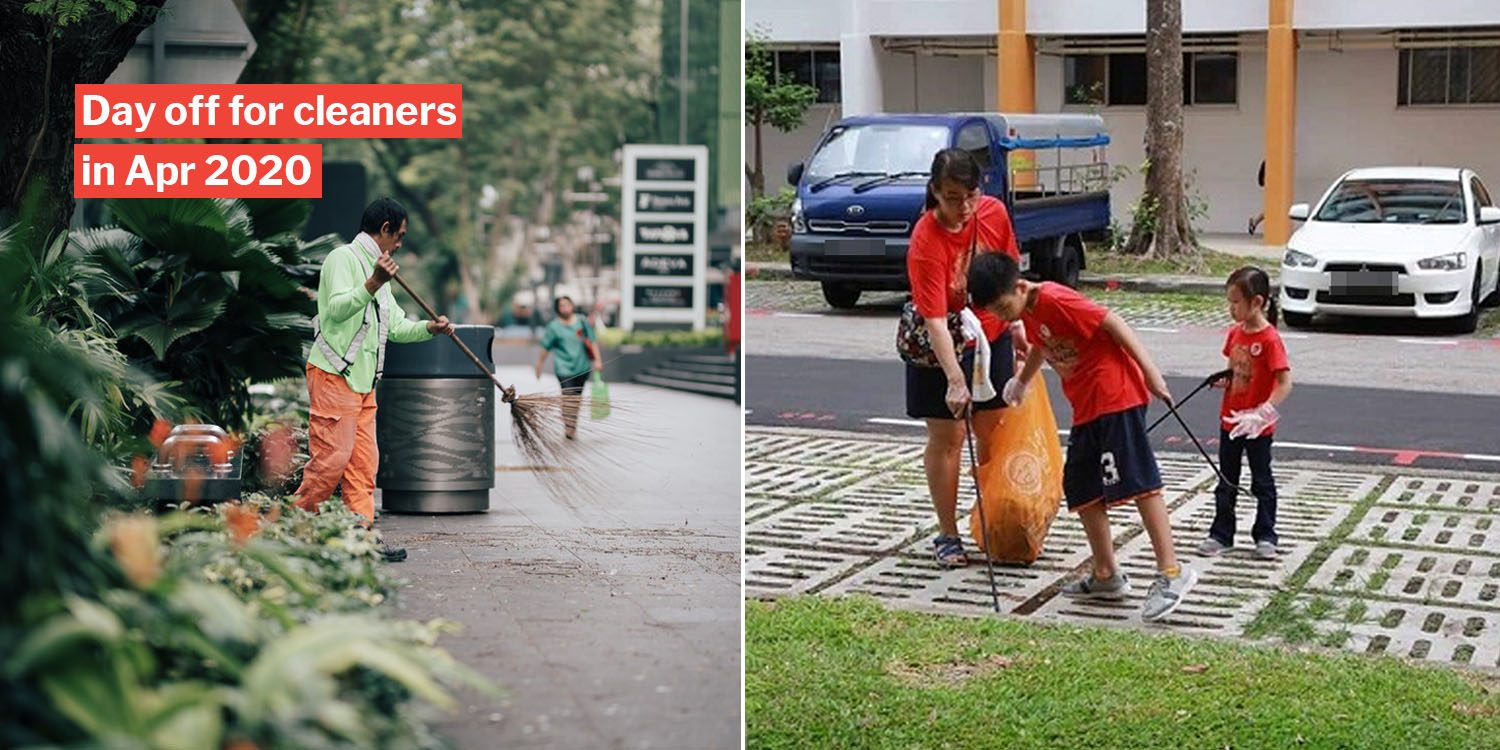 Most of us empathise with cleaners who pick up after our mess, but how much would we be willing to do the same? 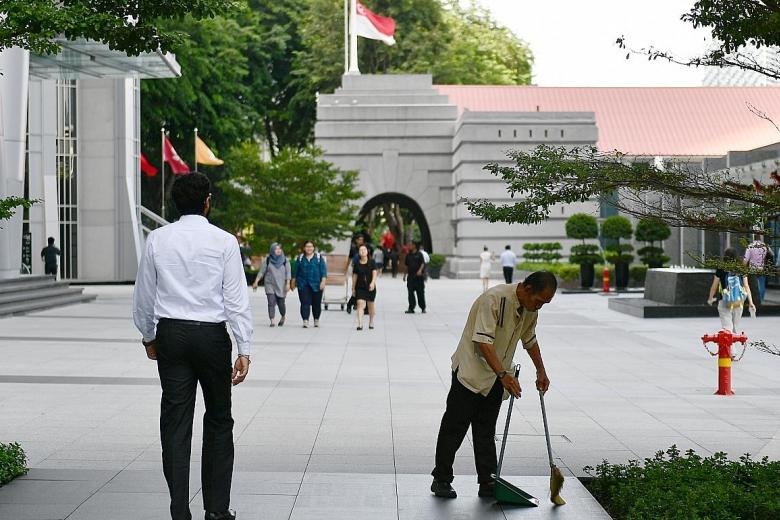 Whether we can do it won’t be a question in April 2020, when the Public Hygiene Council (PHC) launches CleanSG Day, an initiative to encourage people “to take personal responsibility for the cleanliness of our common spaces”.

For 1 day in that month, cleaners across Singapore will either get a lighter workload or a whole day off, while residents take over their jobs. The exact date is yet to be confirmed.

Cleaners can rest while residents do their work

According to an article by Eco-Business, next year will be the first time that CleanSG will occur nationwide, after trial runs in several districts.

In Nee Soon, where the trial had run, professional cleaners left parts of the area uncleaned so residents had to do it themselves instead. 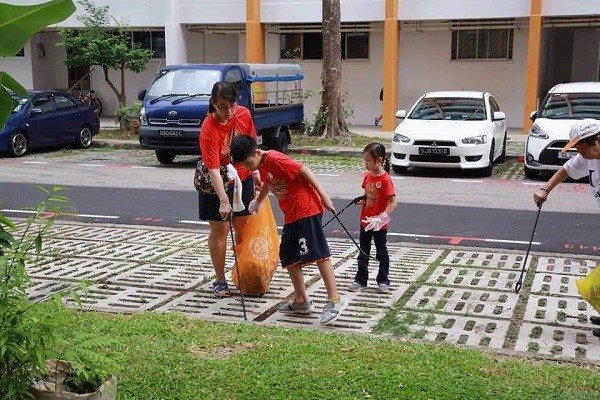 MP Louis Ng observed that residents who did so learnt just how much waste we generate, and that Singapore is “a cleaned city rather than a clean city”.

So giving cleaners a lighter workload or rest will hopefully encourage more residents island-wide to step up and learn the same lesson.

Furthermore, the national initiative could be a way of showing our gratitude towards the cleaners who don’t get enough recognition for their tireless efforts.

Though we may depend on cleaners to keep large areas of Singapore clean, smaller acts like picking up stray pieces of litter is something we can all try to do. After all, it doesn’t take much to simply throw rubbish into the bin. Dirty streets are surely an eyesore to everyone.

We hope that the initiative will work out smoothly and that Singaporeans will do their parts to help on that day.