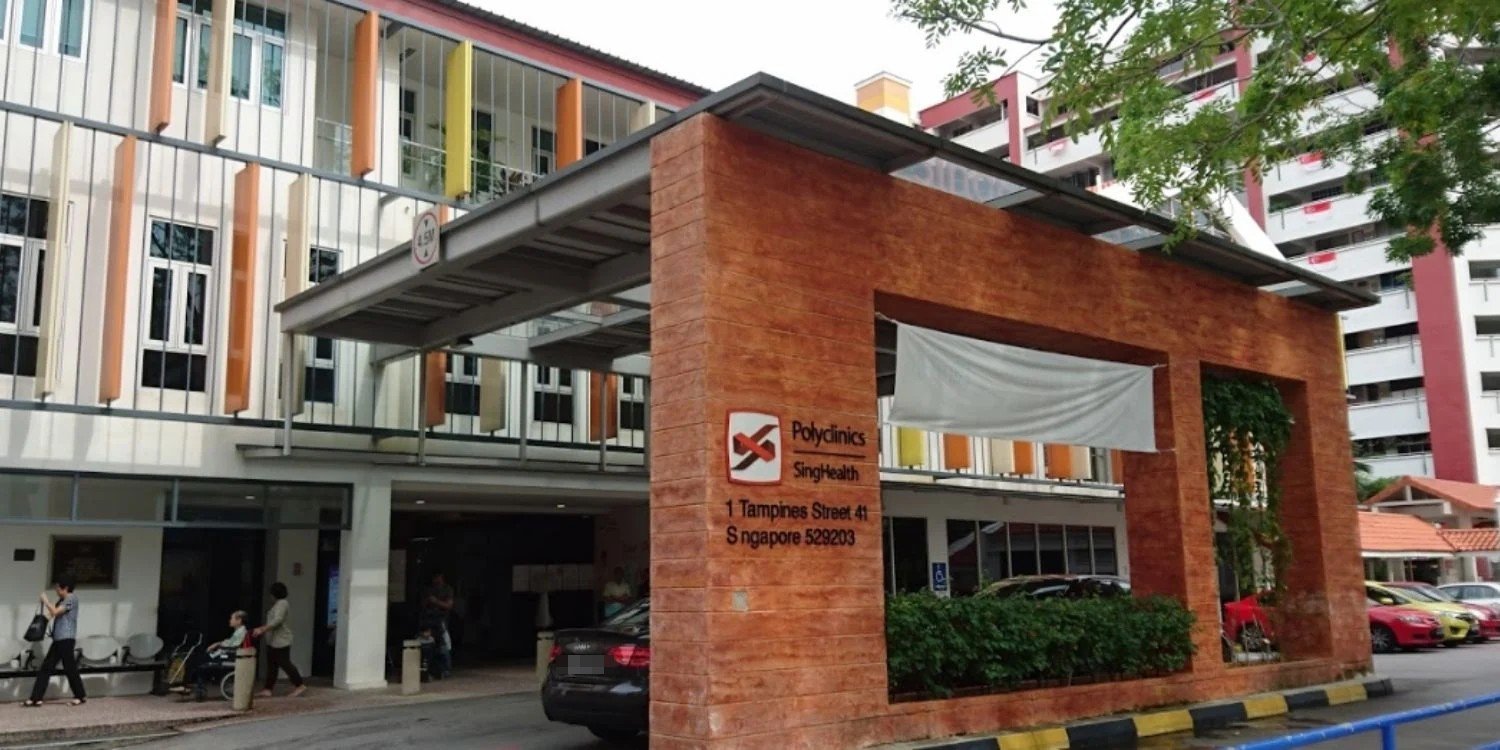 Following the K-9 para-veterinarian cluster where several cases didn’t seek medical attention despite showing symptoms, Singaporeans have been advised not to delay their visits to the doctor.

S’poreans Should See A Doctor Even With Mild Respiratory Symptoms, To Prevent Community Infections

Over the past few weeks, more have reportedly been down with flu-like symptoms and have sought medical attention.

Apart from the flu-season, experts are attributing this trend to more Singaporeans heeding the advice to seek treatment early, or the increased socialisation in Phase 3.

According to The Straits Times (ST), some healthcare facilities in Singapore have seen more patients down with flu-like symptoms over the past few weeks. 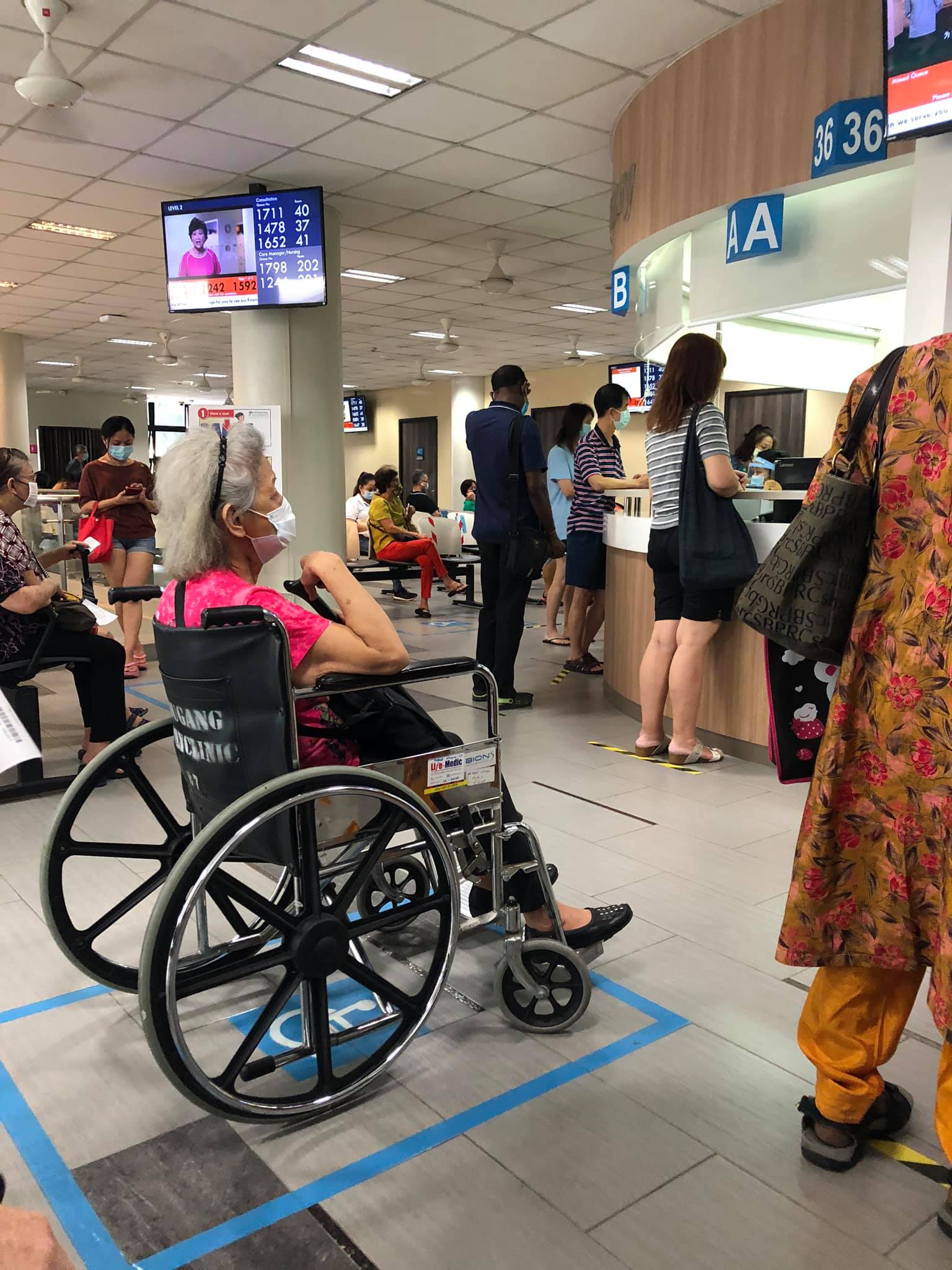 In particular, patients with Acute Respiratory Infections (ARI) have been on the rise since January 2021.

Some ARI symptoms include:

Experts ST spoke to attribute the sharp increase to several factors. More people following the advice to seek early treatment for ARI symptoms is one of them.

Others include the cooler weather in early-January, and Singapore’s peak flu season that typically runs from December to February.

According to them, this could be due to schools reopening in early January, with more physical interactions occurring between students. 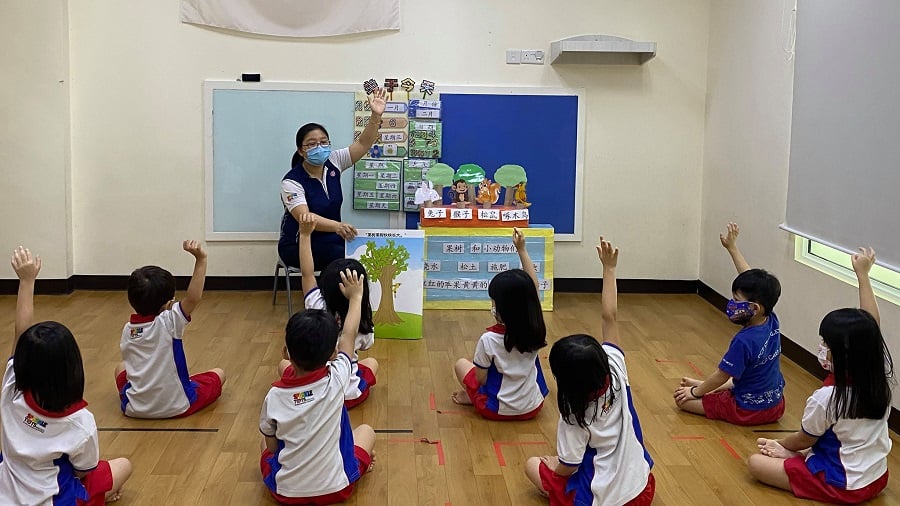 Children are also more prone to infectious diseases and have a higher chance of transmission, as they are less likely to take precautionary measures, reports ST.

Experts also advise children under the age of 13 to get swabbed if symptomatic, so as to reduce the risk of community transmissions.

Reminder to keep our health in check

Though the rise in ARI cases may be worrying at first glance, perhaps the statistic is a double-edged sword.

As more people who are unwell seek medical attention promptly, they also help to reduce the risk of community transmissions occurring.

This is indeed the right mindset to have, especially in the current pandemic.

Taking into account the upcoming festivities, let’s continue to adhere to safety measures and monitor our health closely.