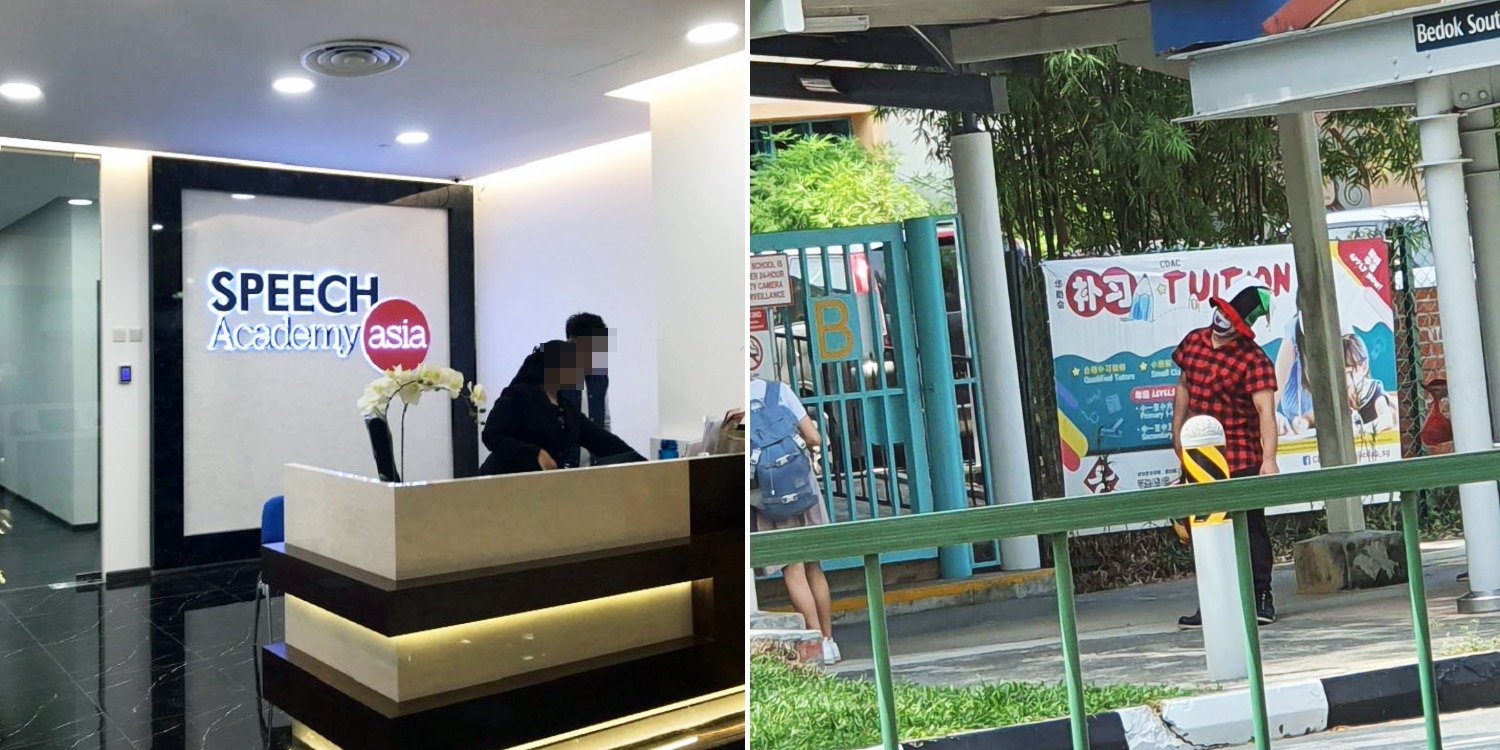 Companies often pull marketing stunts to gain attention for their businesses. But when thinking outside the box, some ideas can prove to be a double-edged sword because you’ll never know how Singaporeans would react.

On Monday (20 Sep), clowns were seen loitering outside a school in Bedok, allegedly asking students to follow them. 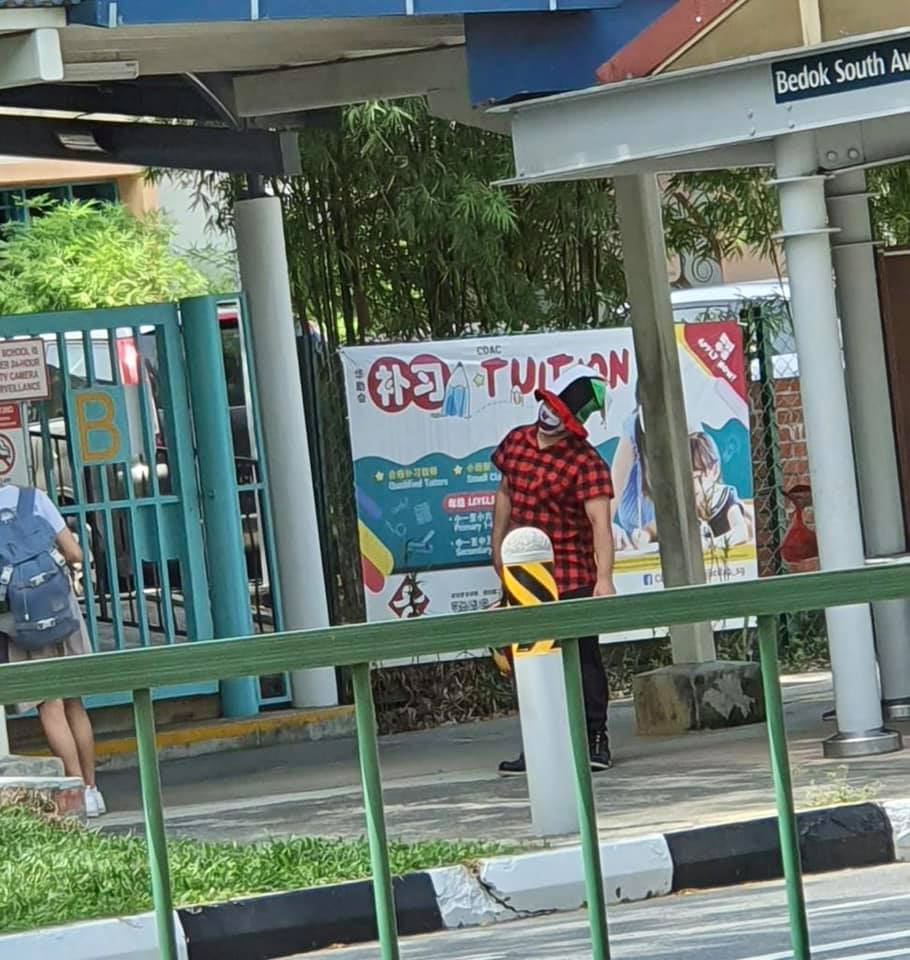 Apparently, they had made an appearance outside Tao Nan School too, on several occasions. Following the potentially troubling sightings, Tao Nan School’s principal urged parents to advise their children not to be lured.

Since then, the company behind the stunt, Speech Academy Asia, has apologised for the commotion caused.

The clowns had allegedly approached students, asking them to follow them.

Mr Tan expressed outrage, urging those behind the “viral marketing nonsense” to stop.

Multiple posts of the clown sightings also made rounds on social media and caused a stir in the neighbourhood.

According to The Straits Times (ST), the clowns were seen in several locations around Katong and Tampines as well.

After the sightings, Tao Nan School informed parents about the incident in a letter.

The school’s principal Madam Poh Qinyu asked parents to tell their children not to be lured by strangers. 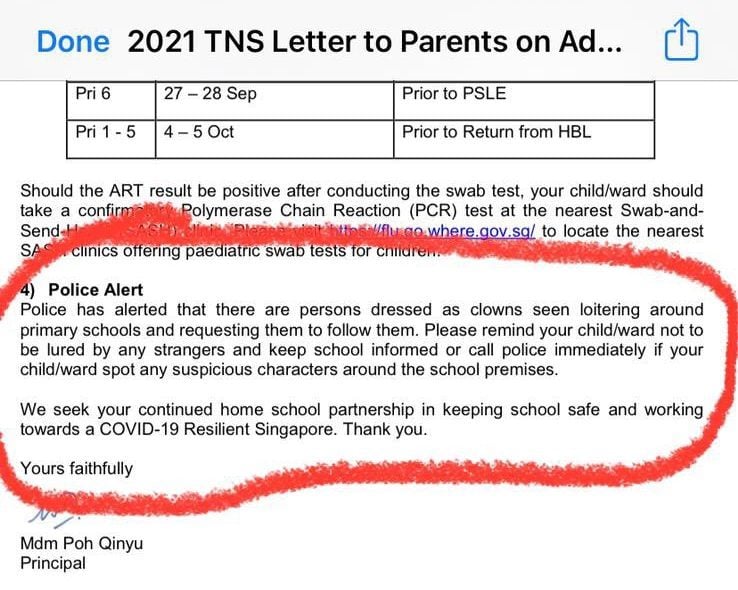 She also urged parents to notify the school and the police immediately if they spotted any suspicious characters near the school premises.

Since then, the police said they have received multiple reports about the individuals dressed as clowns and approaching children, reported ST.

The police advised the public to stay away from strangers and report any suspicious activities. Investigations are ongoing.

The company behind the clowns has since apologised for the move and stopped the marketing stunt.

Speaking to ST, Mr Kelvin Tan, director of Speech Academy Asia, said the school’s marketing team were dressed as clowns in the neighbourhood to promote their courses. 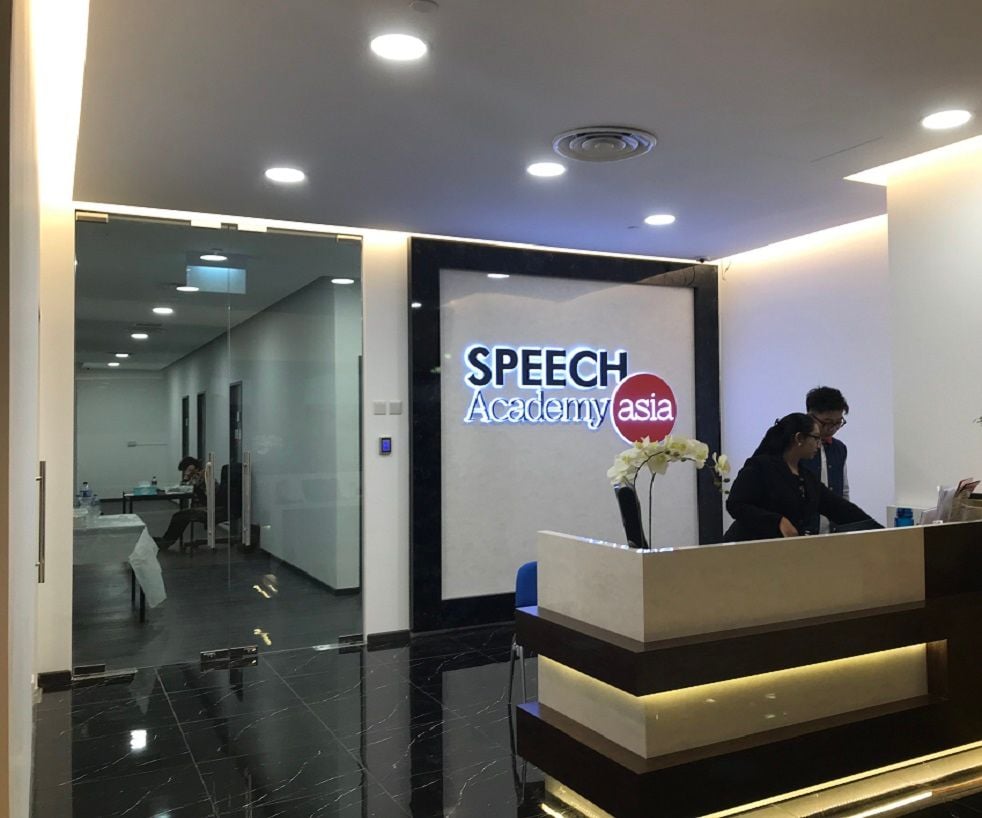 He apologised for the commotion caused and explained that there were no evil intentions behind the costumes.

Mr Tan also assured that they would not do it again.

He also said that the clowns did not approach children or ask them to follow them, stressing that their employees would not say such things.

Marketing stunts ought to be tactful

Understandably, businesses are doing their best to promote themselves through marketing stunts, especially in today’s challenging economic climate.

However, companies need to be mindful of how they go about it, especially when children are involved.

Hopefully, the incident prompts Speech Academy Asia to realise the gravity of their actions so that they may market their business with more tact in the future.