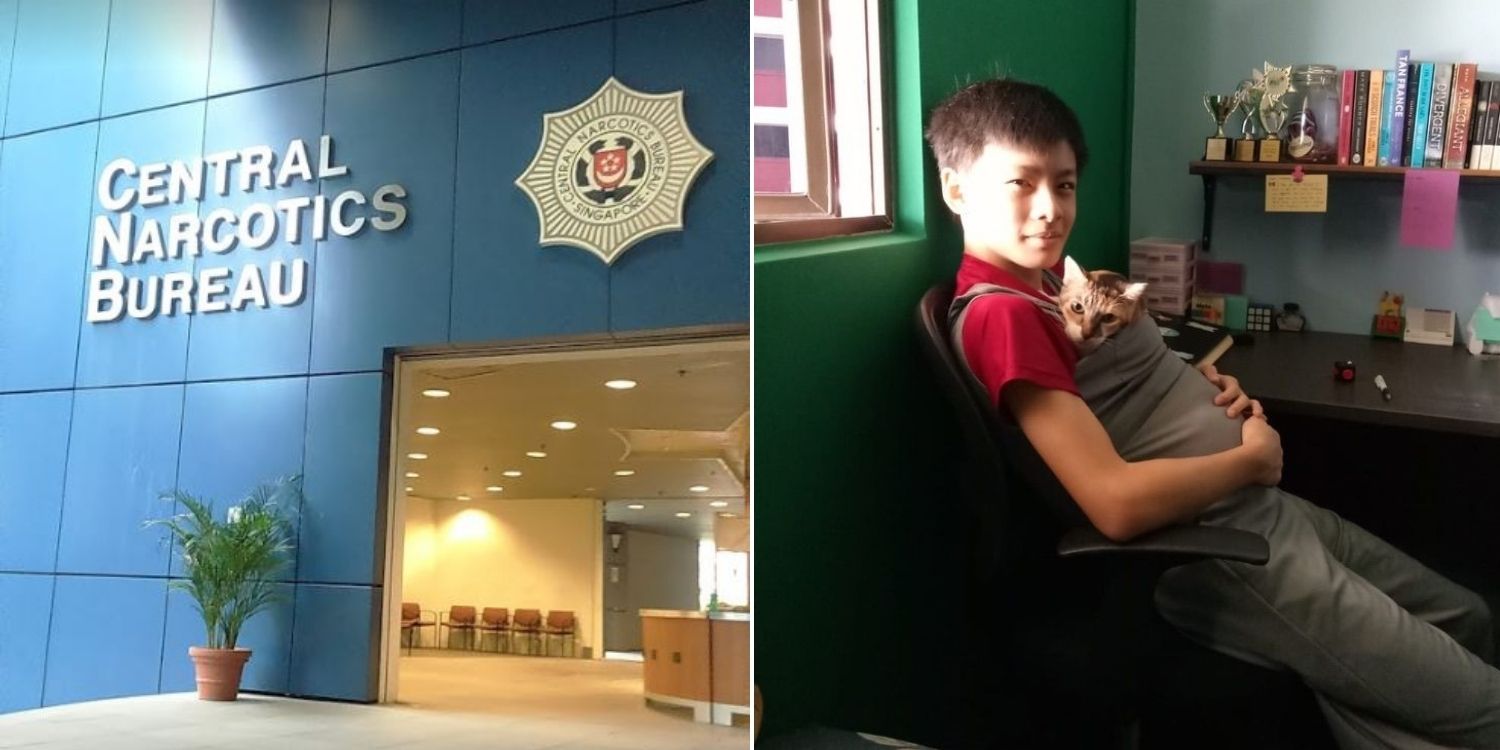 As the Central Narcotics Bureau (CNB) aims to fight the scourge of drugs in Singapore, they might take a no-nonsense approach to their jobs.

So much so that Ms Cecilia Ow, the mother of a teenager who fell to his death after being arrested as a drug suspect, questioned the CNB’s treatment of her son.

She even wrote a letter to Law and Home Affairs Minister K. Shanmugam, who assured her of a thorough review.

CNB has now denied that Justin was mistreated while in custody. 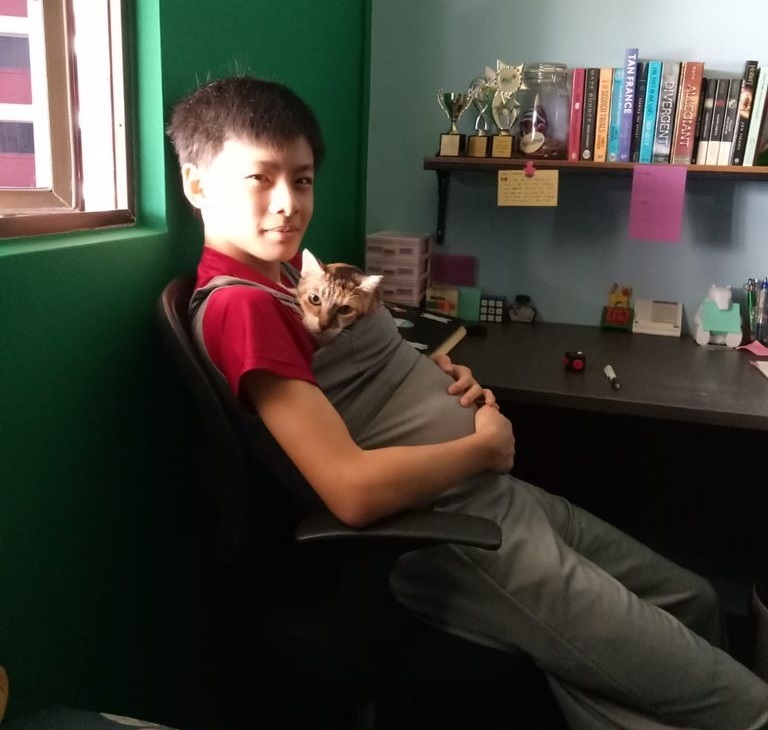 They also said they followed standard operating procedure (SOP) in holding on to suspects while they’re handcuffed.

The CNB made this conclusion in a lengthy statement posted on Facebook on Friday (22 Oct).

It’s based on their investigation findings that showed that 17-year-old Justin Lee was “coherent and articulate” during video-recorded interviews. 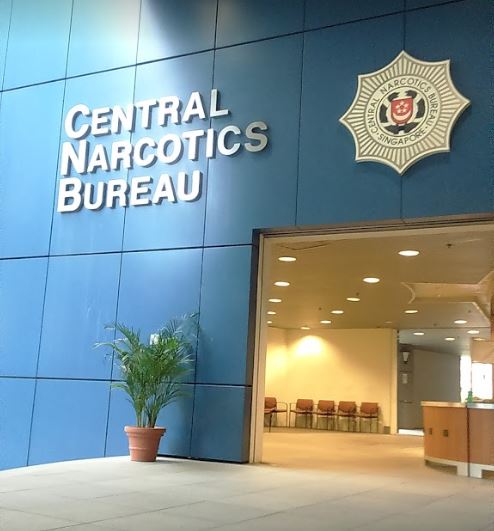 They also said that he was medically examined on 2 occasions while in lock-up: 4 Feb and 23 Jun.

In their statement, the CNB also gave a detailed account of Justin’s arrest and what happened while he was in custody.

They said they arrested him on 3 Feb at Serangoon North Ave 4, after investigating a suspect who was allegedly trafficking Lysergic acid diethylamide (LSD) stamps by openly advertising them for sale on a messaging app. 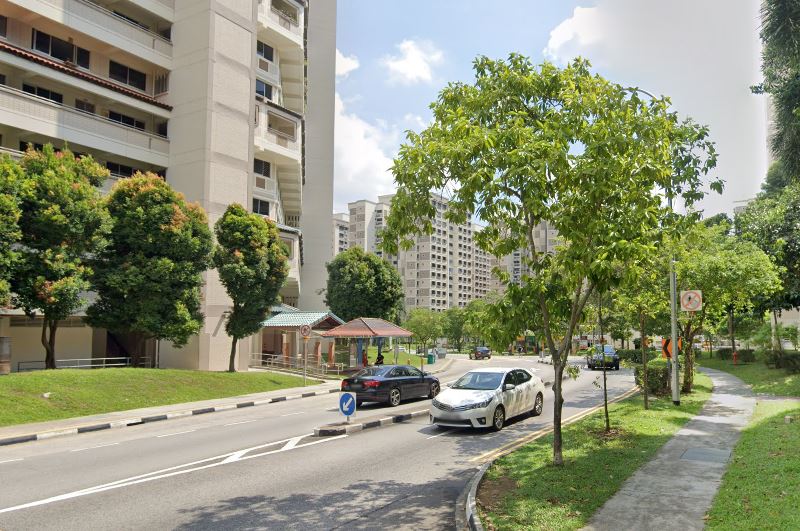 The CNB also seized 131 LSD stamps near the same area.

Justin had admitted that he had meant to sell the 131 LSD stamps, and he had abused these drugs himself.

While Ms Ow said in her letter that 6-9 officers “chased him down, handcuffed him” and raided his room, the CNB said it’s SOP to hold on to a suspect while he’s handcuffed.

This is to prevent him from escaping or harming himself, and not considered unreasonable use of force. 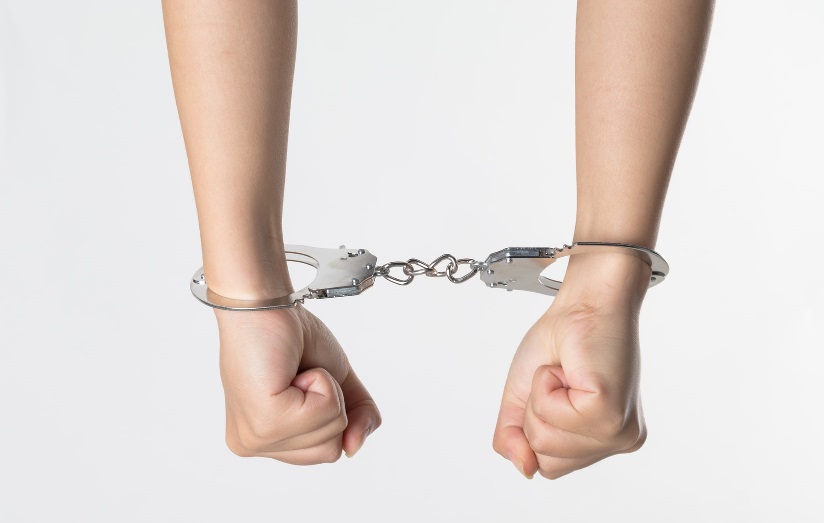 The number was due to the need for “operational flexibility” in case more arrests must be made or follow-up operations needed.

6 officers entered the unit upon being granted permission by Ms Ow, upon which an 18-minute search was conducted.

Ms Ow had issues with how he was subsequently treated at Bedok police station, claiming:

She also said he was transferred to the Police Cantonment Complex and held in custody until she bailed him out the following night.

CNB, however, said Justin was allowed to speak with his mother after the search, and he was then escorted to the CNB Enforcement Office at Bedok Police Divisional Headquarters.

He was also allowed to make a phone call to his mother at about 8.53pm the day after he was arrested, and hours before being released on bail.

The CNB also clarified that,

Arrested persons under investigations are not allowed to speak to their next-of-kin (NOK) on the details of the case, but are allowed to converse on general matters.

On not being accompanied by an adult, the CNB said only suspects below 16 are eligible to have an Appropriate Adult white being interviewed during criminal investigations.

As for his time in custody, Justin “was not mistreated in any way”, CNB said. A photo of Justin from his mother’s Facebook page
Source

They denied that any physical force or abrasive language was used at any time during his time in CNB’s custody.

When he was transferred to the Central Police Divisional Headquarters in the Police Cantonment Complex, he wasn’t allowed to bring personal belongings, including his handphone, for security reasons.

At the lock-up, he was examined by a medical doctor, who reported that he was well and “the physical examination was unremarkable”.

The only issues were a slight abrasion over his left foot and a past history of eczema.

When he was released, Justin also signed to acknowledge that he had no complaints, CNB said.

They also noted that his case was “investigated within a reasonable period”, and he was released without delay.

On 23 Jun, Ms Ow said Justin reported to the police without prior knowledge that he was going to be charged, and he didn’t respond to text messages.

She said she panicked, and was only informed of her son being held in custody 4.5 hours after he reported.

She also alleged that Justin was prohibited from doing push-ups in his cell.

According to the CNB, the teen was sent into lock-up and served drug trafficking charges when he reported on 23 Jun.

Drug suspects are also normally not released on bail, they added, but they did so “in view of his age”.

He also signed to acknowledge that he had no complaints when released from custody.

CNB didn’t have any more contact with him after that, as he was charged in court the next and released on bail.

The CNB understands that this is a difficult time for Ms Ow and will continue to render assistance to her.

To that end, they arranged for psychological support for her, and while she said in a Facebook post on 18 Oct that she didn’t accept it, she in fact consented to this.

A CNB psychologist spoke to her on 22 Sep for an hour, they said.

However, on 30 Sep, a family told a CNB official and the psychologist when they visited that she declined further psychological support from CNB.

Condolences to the mother for her loss

No parent should have to lose a child, especially in the sudden and tragic way that Justin passed.

MS News extends their condolences to Ms Ow for her unfortunate loss.

While absolutely nothing can make up for the loss of her son, we hope that with the CNB’s statement, she can find some form of closure soon.

Featured images adapted from Google Maps and We, The Citizens.