CNB Arrests 22-Year-Old M’sian Man In CCK, They Seize More Than 40kg Of Drugs In Total At His Residential Unit

Due to the possible death penalty for drug offences in Singapore, some might think that we’re a drug-free country.

For example, last Friday (16 Apr) they raided a hideout in Choa Chu Kang, and seized the biggest amounts of cannabis and heroin in more than 20 years. 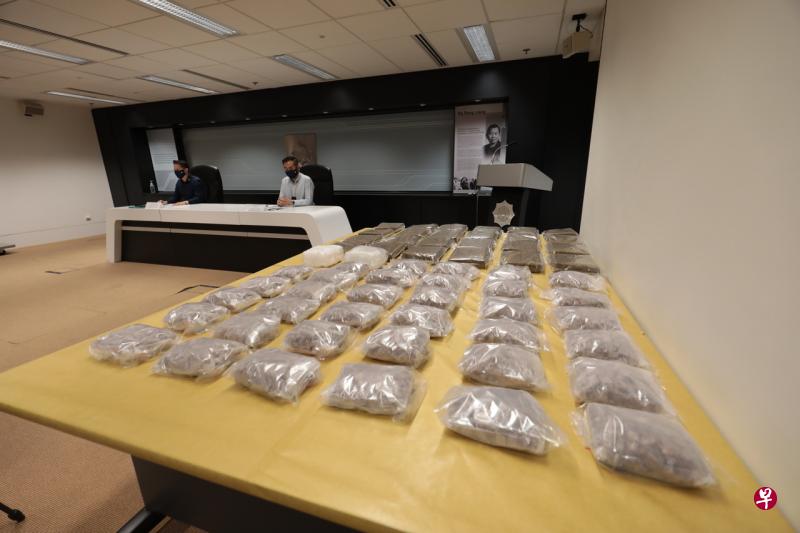 In a press release on Monday (19 Apr), the CNB said it all started when they arrested a 22-year-old Malaysian man.

They did this near Choa Chu Kang Ave 4. 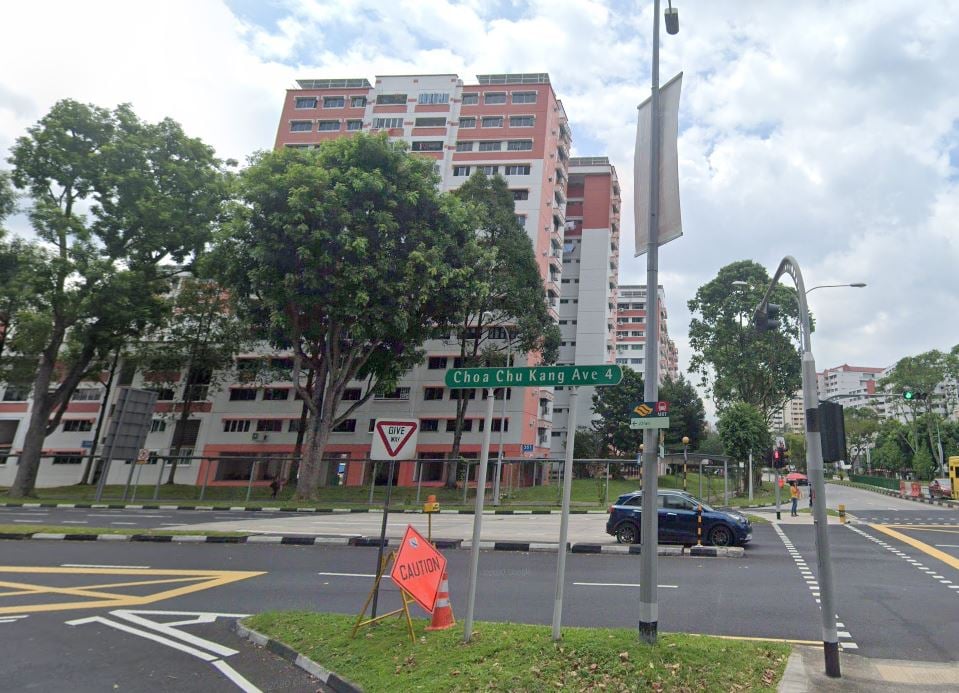 On him, they found 4 bundles that contained about 3.915kg of cannabis.

Unfortunately for the man, that was just the tip of the iceberg.

Man brings CNB back to hideout

He brought the CNB officers back to his hideout nearby, which was a residential unit also in Choa Chu Kang Ave 4.

There, a search was conducted that proved to be very fruitful.

In the bedroom alone, they found:

What the CNB officers found in the flat’s storeroom was even more astounding.

Amid the other stuff were 2 innocuous-looking duffel bags.

The black and red one was on a shelf and the black and yellow one was casually placed on the floor.

They were found to contain drugs. 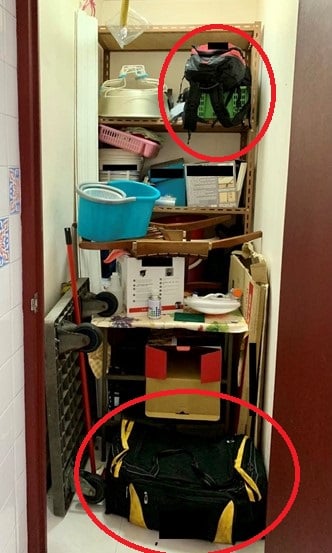 The duffel bags containing drugs are circled in red.
Source

The cannabis was found in the black-and-yellow bag on the floor. 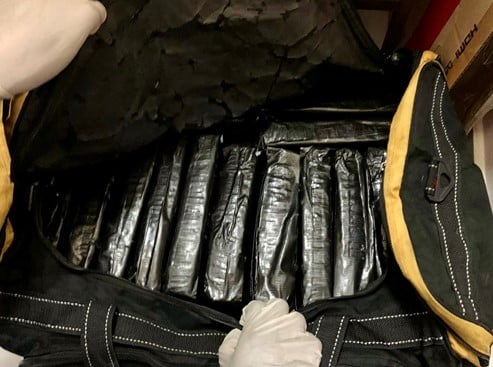 During the raid, the CNB found more than 40kg of drugs in total, of 4 different types:

They estimated their value to be more than $2.3 million.

To put that into perspective, the drugs are enough to feed 12,420 abusers for 1 week, comprising:

The man is currently under investigation for his drug activities.

Largest hauls of cannabis & heroin in over 20 years

If another indication of the size of this haul is needed, let us frame it in another way.

During a previous drug raid in Nov 2020, 14kg of heroin was seized.

That was already said to be the biggest haul since 2001, when 14.9kg of the drug was found.

CNB Seizes 14kg Of Heroin & Other Drugs Worth Around $2M, Largest Haul Since 2001

As for the cannabis, it’s the biggest seizure by the CNB since 1996, according to Channel NewsAsia (CNA).

That’s more than 20 years ago.

The fact that CNB is still conducting drug raids and finding large amounts of drugs is cause for concern.

These harmful substances are a threat to society as they create financial burdens and distress for abusers’ families.

That’s why it’s important for Singaporeans to do their part to keep Singapore drug-free. If you know of a friend or relative who’s addicted, do get help for them immediately.