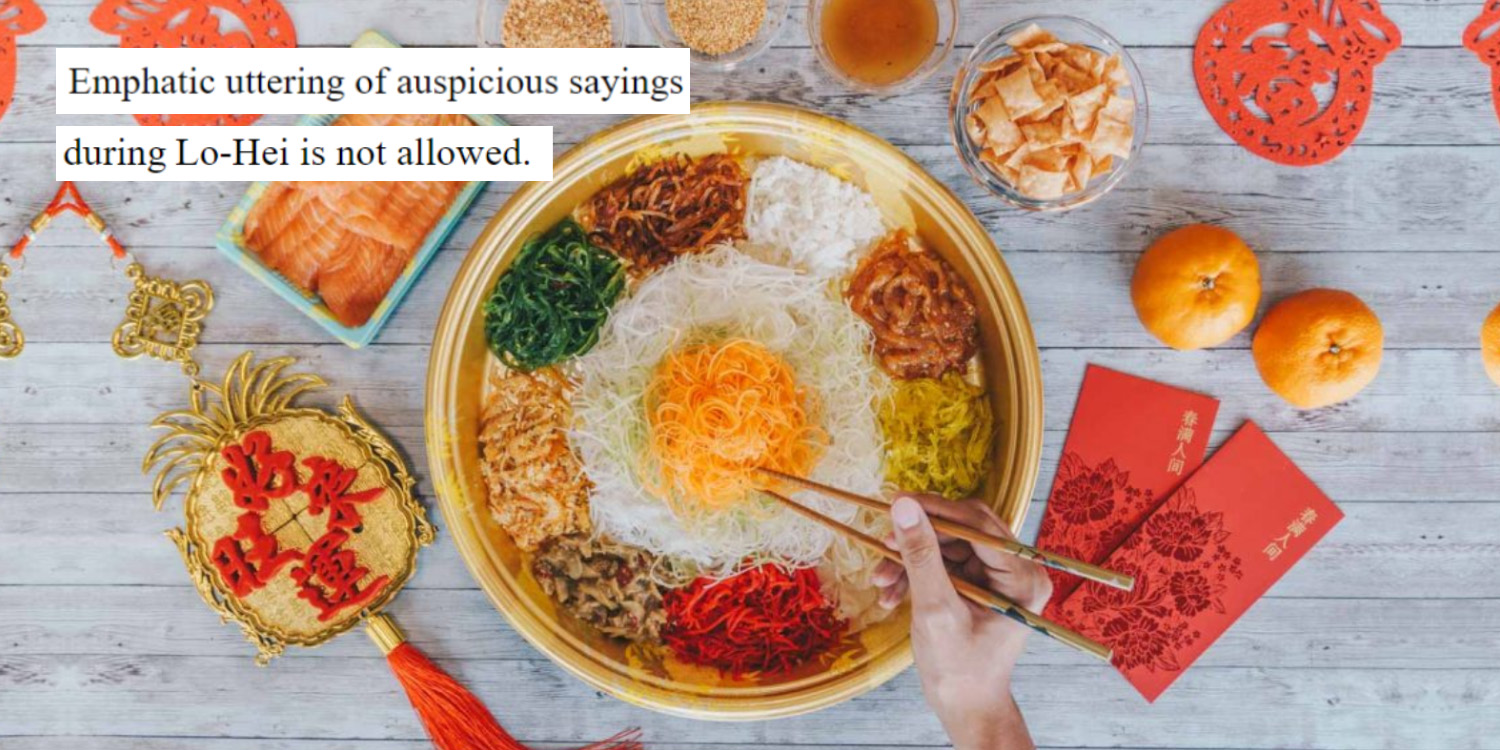 People have been coming up with brilliant ways to get around this rule, like using an app that plays audio clips of auspicious phrases.

Don’t play play, because the banning of actual shouting when tossing yusheng is now officially mentioned in Singapore’s Covid-19 regulations.

Apparently, the act of hollering “Huat ah! Lo ah!” during lohei is described as “emphatic uttering” by lawmakers.

You can find new changes in Part 3, under Retail Food and Drinks Establishments.

The new rules say that F&B establishments mustn’t permit a number of activities during operational hours, and this now includes:

Any verbal exhortation of goodwill or honour or about any other matter (whether or not auspicious or propitious) carried out by a customer or otherwise, accompanied by a ritual (like toasting) in which a drink or any food is offered, taken or handled.

For example: You’re not allowed to emphatically utter auspicious sayings during lohei. 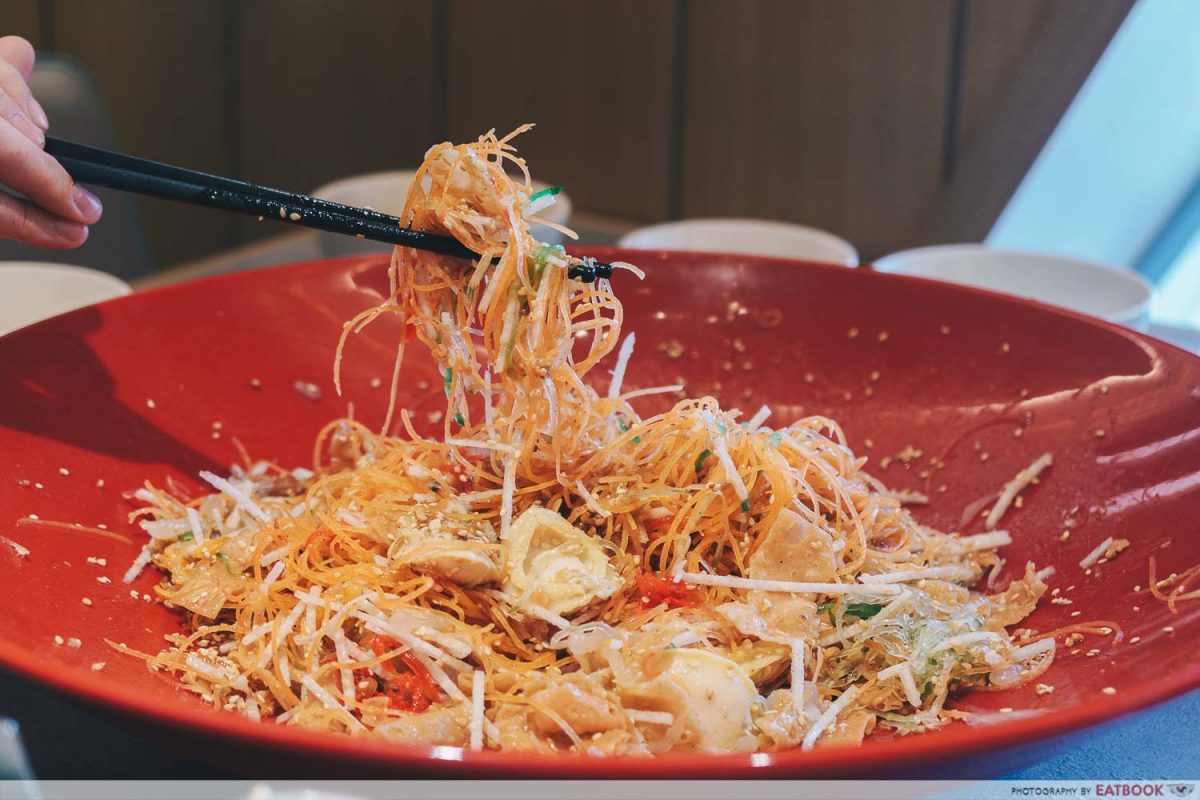 You’re also not allowed to “toast in acclamation” to the bride and groom during weddings. That officially means no yamseng too. 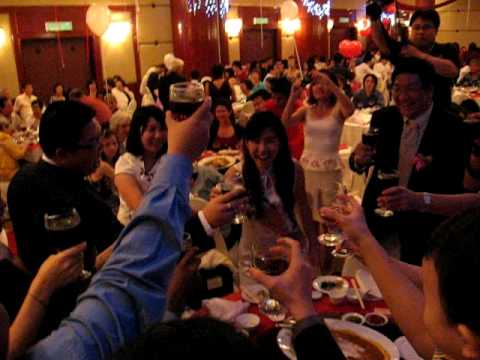 One of the new Covid-19 rules is also oddly specific, as they mention that F&B establishments shouldn’t play pre-recorded music, speed, or sounds at a noise level that goes beyond 60 decibels.

If you’re curious what this means, 60 decibels is the sound level of normal conversations. 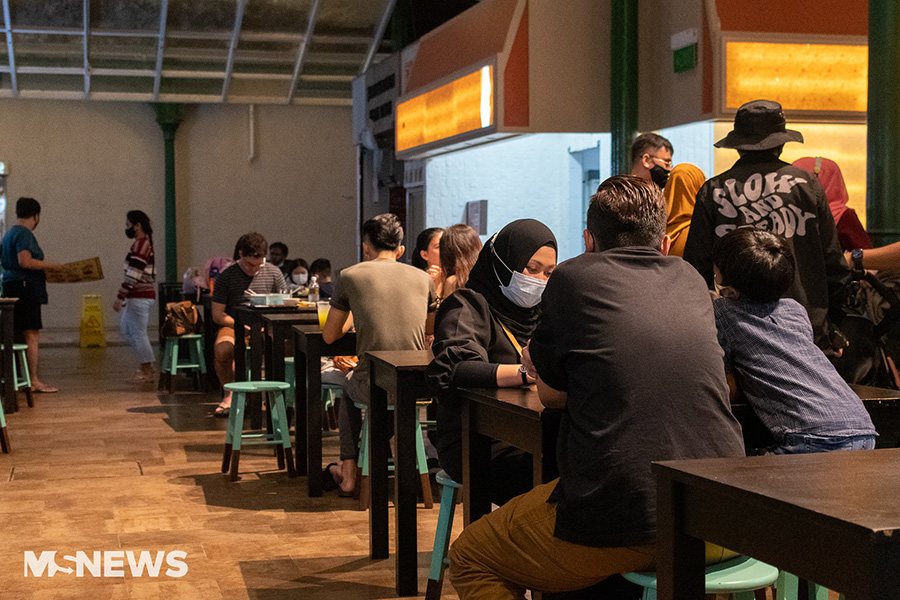 Laughter goes up to 65 decibels, while a vacuum cleaner or hair dryer is about 75 decibels. Though honestly speaking, the latter feels a lot more than that.

Celebrating CNY is going to be different this year

It’s been a year since Singapore recorded its first Covid-19 case, and we’re still in the midst of combatting the outbreak today.

Given the progress we’ve made so far, we should mentally prepare to celebrate Chinese New Year differently this year, as there are rules to follow to keep everyone safe.

So keep your auspicious wishes to yourself when it’s time to lohei or yamseng, stick to the 8-visitor limit rule, and more importantly, be a socially responsible citizen, especially during the festive season.