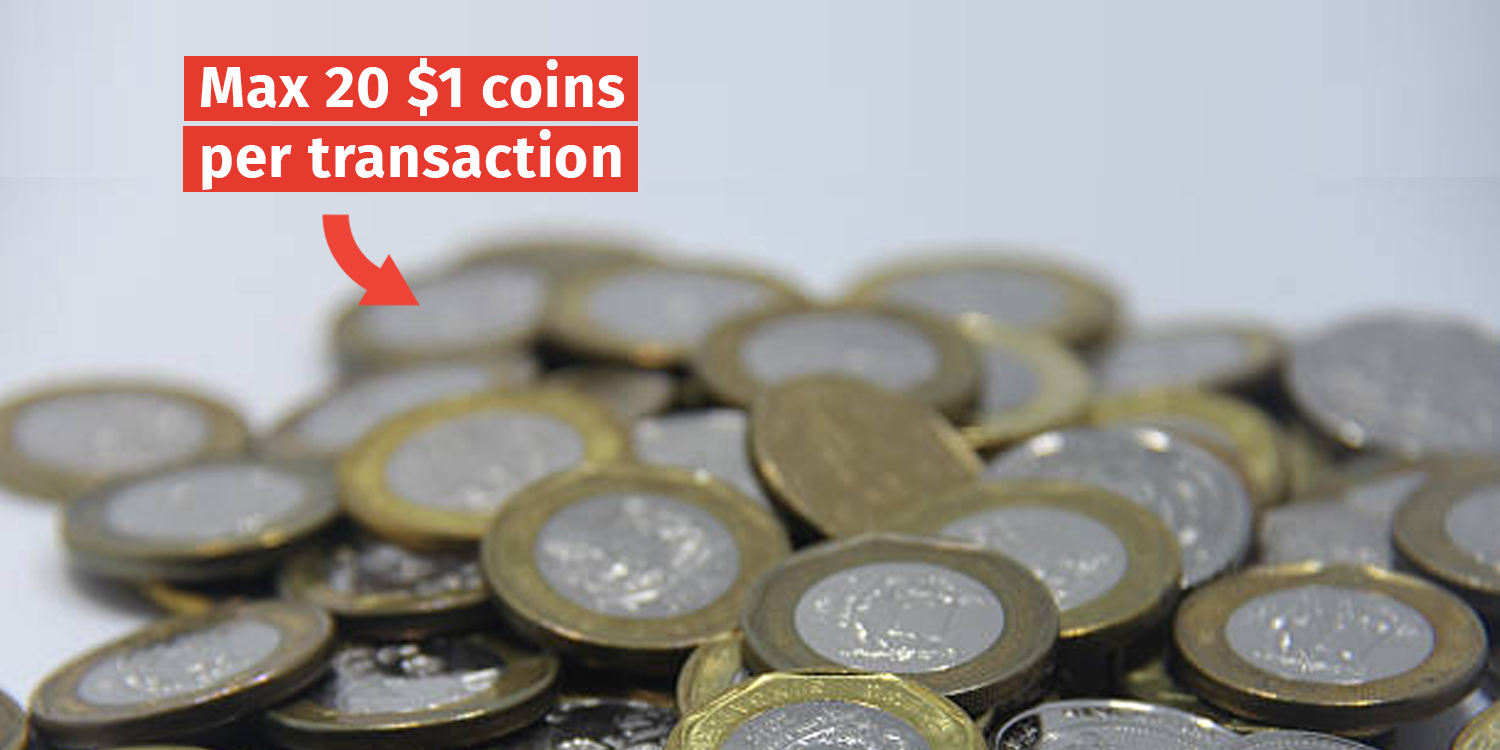 You don’t often see 20 of the same kind of coins used in a single transaction.

Which may lead you to think that the Parliament’s move to set a limit on the number coins allowed per transaction on 14 Jan is quite bo liao.

But perhaps you did not hear about the time a poor lady was given her $1,010 refund entirely in coins. Or that other time, a man paid a car dealer $19,000 in coins as part of a dispute settlement. 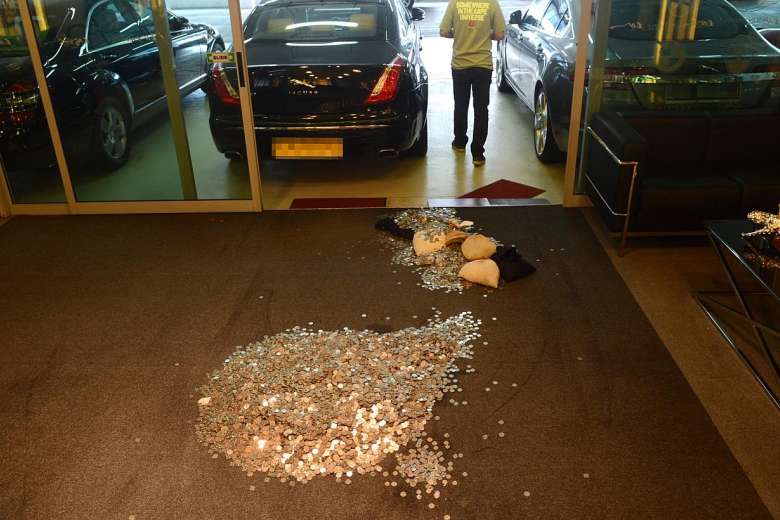 Neither the lady nor the car dealer could do anything about it since there were no laws forbidding the infuriating form of payment.

Limit of 20 coins per denomination

The new bill stipulates that you can only use a 20 coins of each type, per transaction. It doesn’t matter what denomination the coins are in. 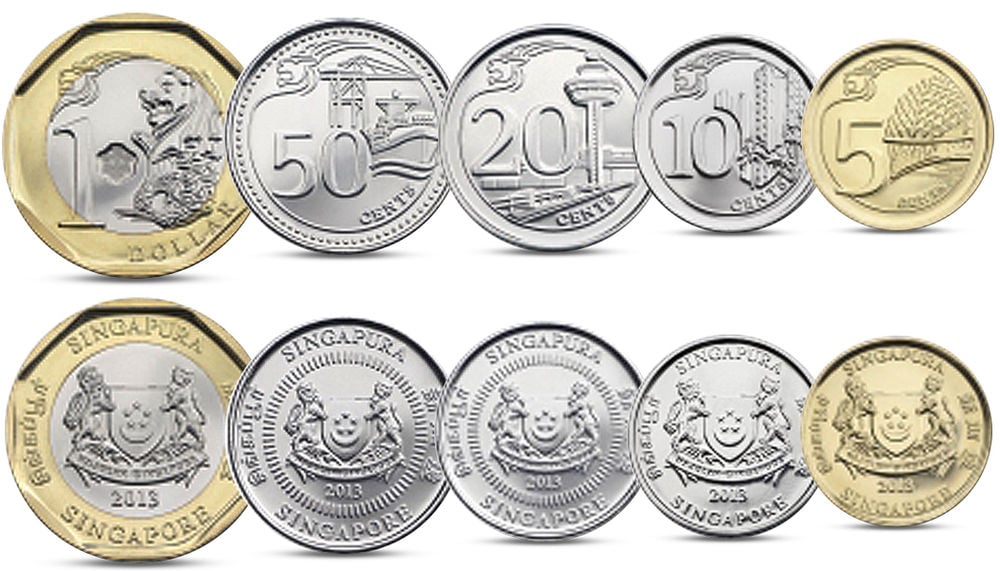 20 coins each, per transaction
Source

This comes up to a total of 100 coins per transaction, comprising of a maximum of 20 per type.

Education Minister Ong Ye Kung explained the Monetary Authority of Singapore (MAS) introduced the limit as a response to the 2 cases earlier mentioned.

At the same time, it would minimise inconvenience to businesses and consumers in case one tries to the pay the other using lots of coins.

MAS is currently reluctant to remove 5-cent coins because they’re still “worth something”.

Furthermore, eliminating 5-cent coins means retailers may round prices of goods up to the nearest 10 cents.

And we all know how even the mere mention of price hikes riles up Singaporeans.

MP Sylvia Lim opined that the move may put small business owners like hawkers and newspaper vendors at a disadvantage.

Many of the items sold by them are cheap and many customers pay using coins. Reducing people’s reliance on coins may dampen their sales.

MAS’ stance, however, is that only a few transactions will be affected by this measure.

No more clowning with coins

Saving a little everyday as a kid for those prized packs of Pokémon cards, was probably the last time you used more than 20 $1 coins to pay for something.

So when your friend tries to repay you in way too many coins after borrowing your money, you can now show them this. 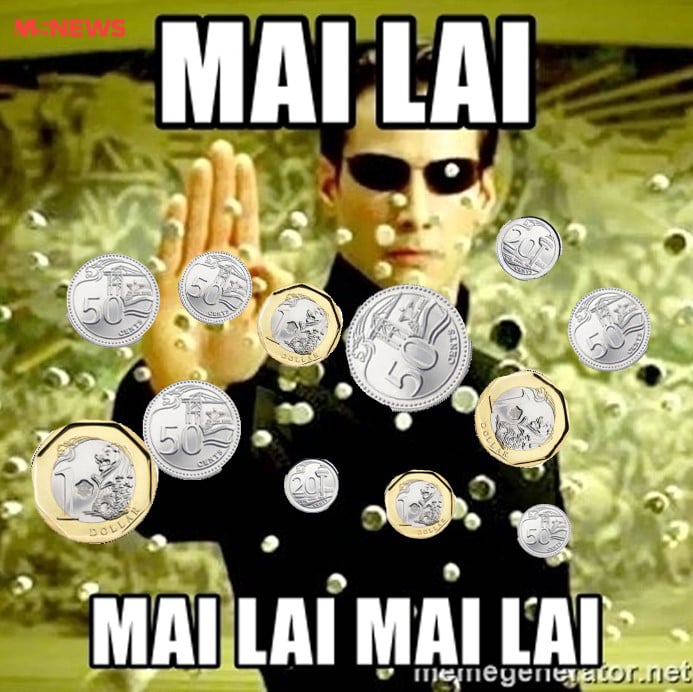