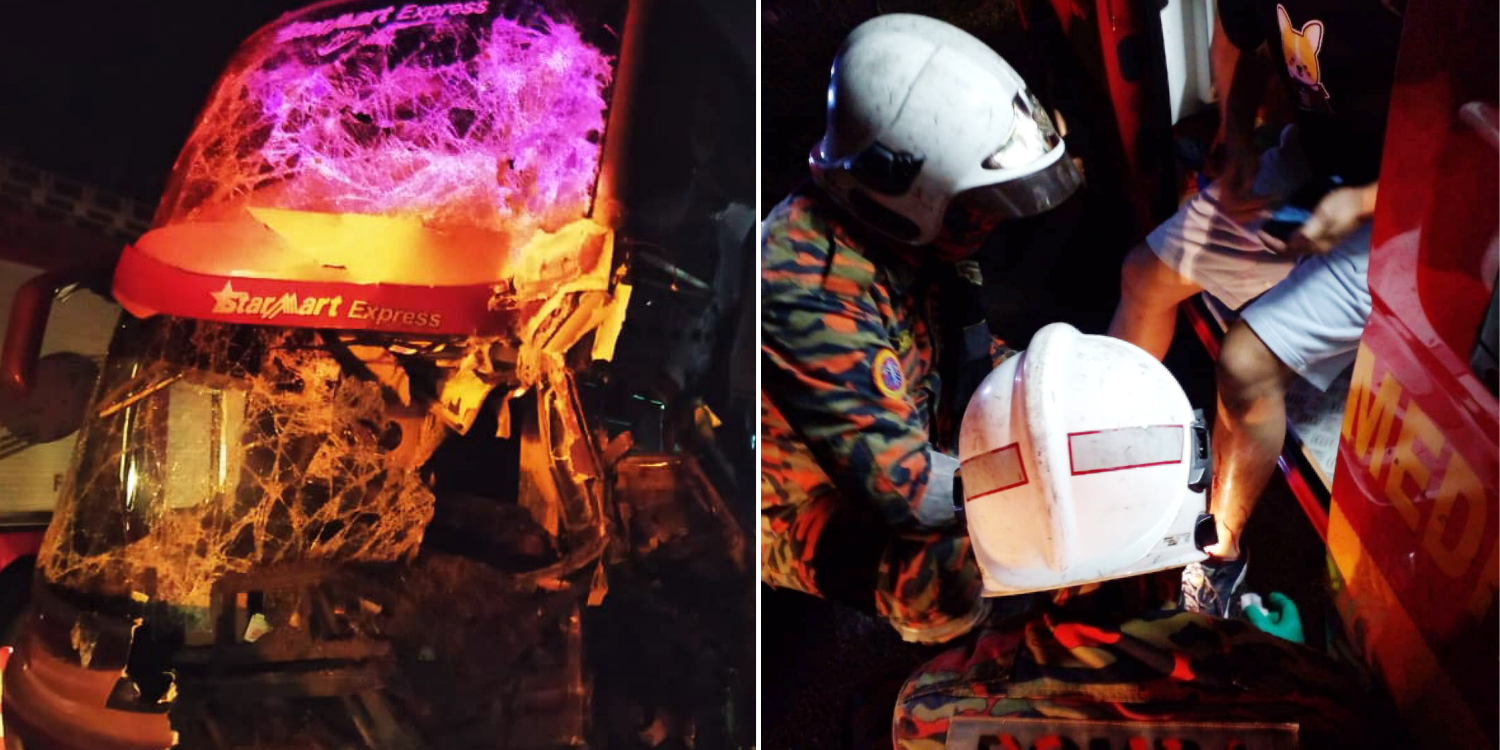 The driver is believed to have lost control of the wheel.

At 3.57am today (28 Nov), a tour bus from Singapore collided with a trailer truck along the North-South Expressway in Malaysia.

According to New Straits Times, the accident occurred at KM179 of the highway as the bus was headed north. 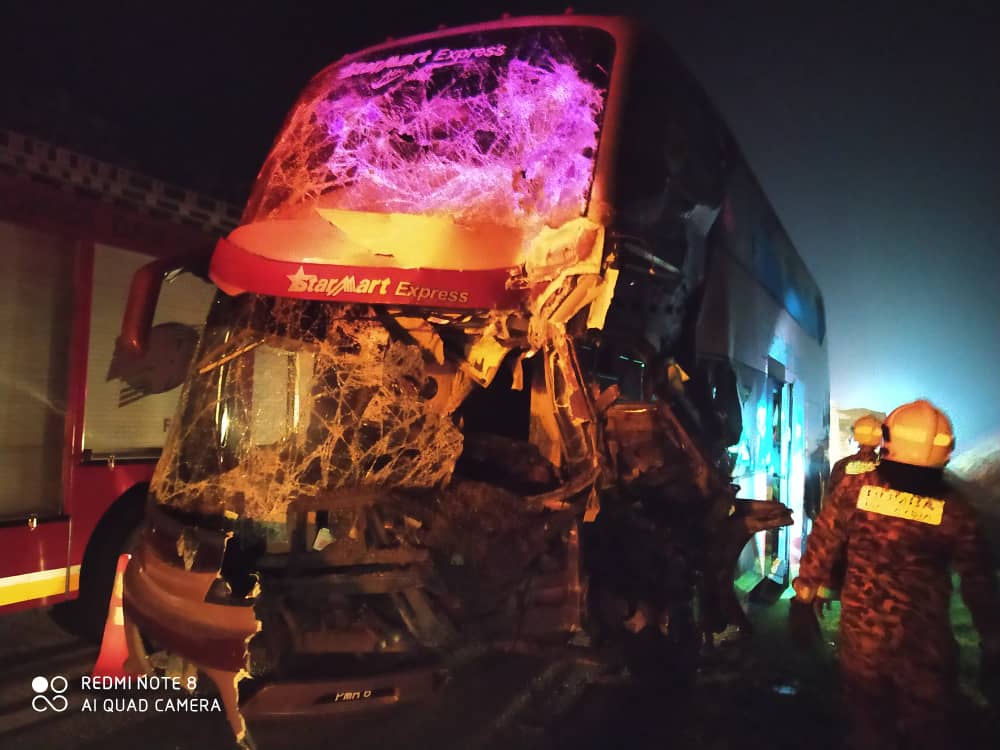 Altogether, there were 27 passengers onboard, with 16 injured and conveyed to the hospital.

Upon receiving a call on the accident, the Jasin Bestari Fire and Rescue Station sent a fire engine with nine members. 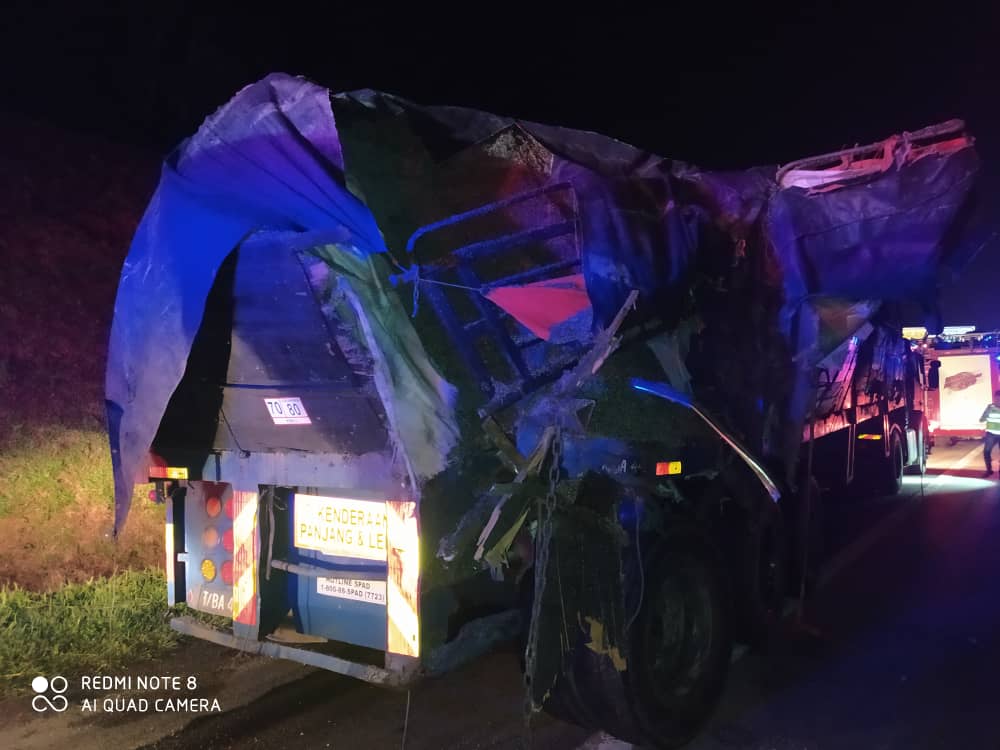 The truck was ferrying a load of recyclable materials.

All collision victims are Singaporeans

All 16 injured passengers were given early treatment and sent to the hospital by ambulance and EMRS, Mr Azman said. 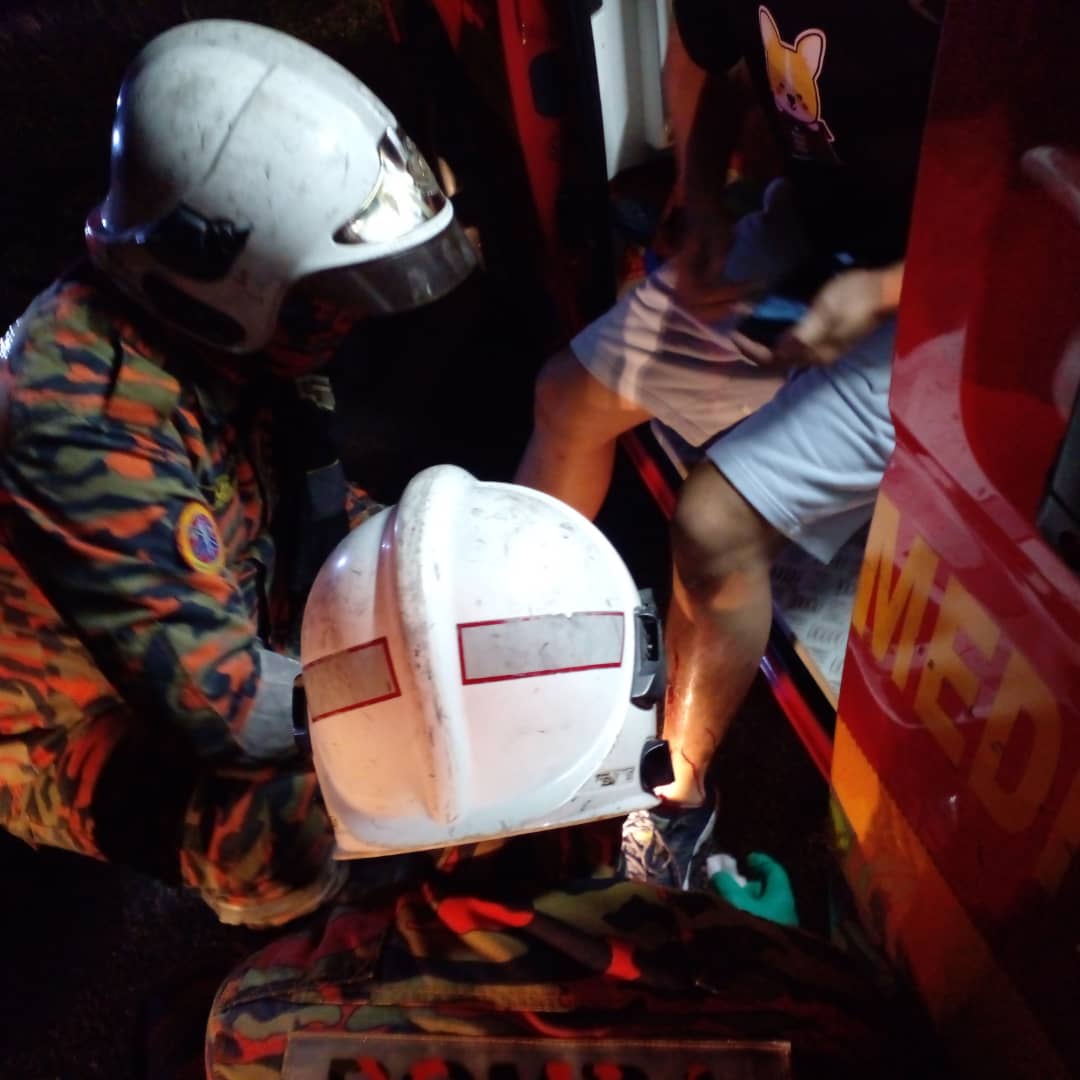 Additionally, the remaining 11 passengers are unhurt, and there are no casualties or severe injuries.

The bus was heading towards Kuala Lumpur (KL) when its 42-year-old driver reportedly lost control of the wheel and crashed into the trailer.