Telling Untruths In Parliament May Result In Suspension, Fine Or Jail 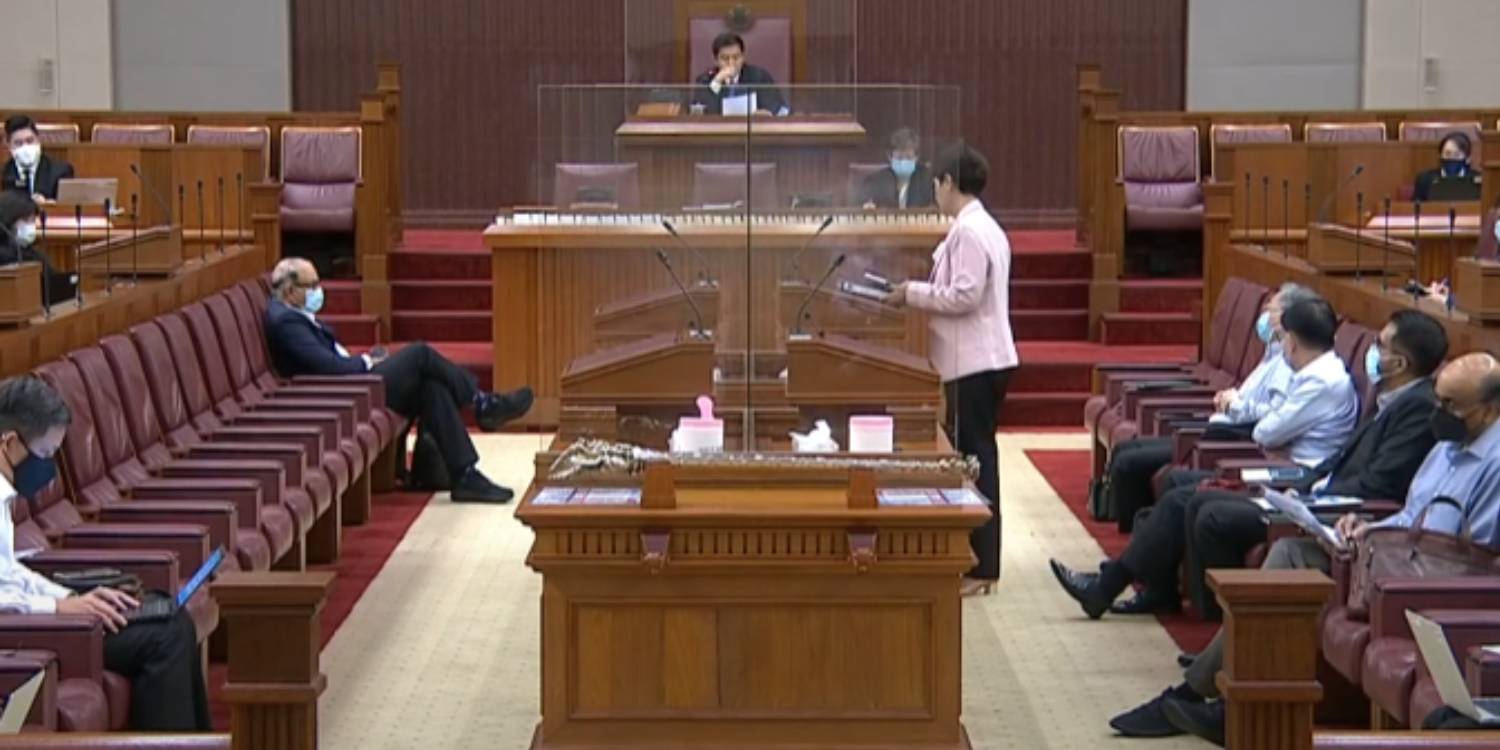 On Monday (1 Nov), Sengkang GRC MP Raeesah Khan admitted that she had told untruths during a 3 Aug speech on empowering women.

Following this, Leader of the House Indranee Rajah filed a complaint to the Committee of Privileges.

But what exactly is this committee, and what will happen if someone’s reported?

We’re here to tell you.

First, an introduction — the Committee of Privileges is formed for the term of Parliament to look into complaints alleging breaches of parliamentary privilege.

Parliamentary privilege confers freedom of speech in Parliament, which will not be questioned in any court outside of Parliament.

This means that MPs are immune to civil or criminal proceedings as a result of anything they bring before Parliament.

However, if there’s a breach alleged, that’s where the Committee of Privileges comes in.

It consists of 8 MPs and is chaired by the Speaker of Parliament, currently Tan Chuan-Jin. 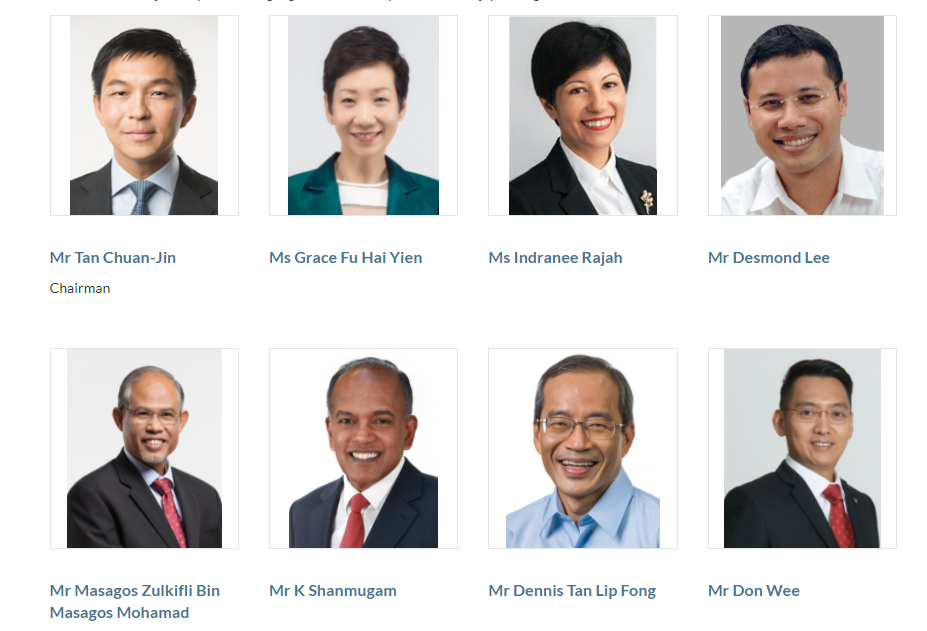 The committee will then investigate the complaint and produce a report when it’s done.

The complainant and any members involved in the complaint will recuse themselves from the committee if they’re a part of it.

In this case, Ms Indranee has recused herself as the complainant, and so has Law & Home Affairs Minister K Shanmugam, as the latter is involved in the matter.

If a breach is found

The punishments for a breach of parliamentary privilege can include:

Non-MPs can also be punished under the same Act, and they’ll receive any of the same punishments as an MP if found to be in breach.

Accountability for all MPs needed

While MPs are protected under the laws of Parliament within its sessions, the punishments for breaching their parliamentary privilege are not less severe.

Of course, this depends on the offence that the member committed.

Therefore, all MPs must be accountable for what they say in Parliament and ensure to the best of their ability that they are not speaking any untruths.