All phones come with a free 3-month warranty.

With payday coming up (plus a hopefully bountiful angbao haul), some of you might be tempted to reward yourself with a brand-new device.

However, most smartphones tend to be very pricey, so it might be more prudent – and environmentally sustainable – to get your tech upgrade from the secondhand market.

When you know where to look, you can come across plenty of gently-used gems that are almost as good as new at a fraction of the retail price.

In conjunction with January’s payday season, secondhand tech store CompAsia is offering up to S$60 off their products. And that’s already on top of heavily discounted prices of up to 50%. 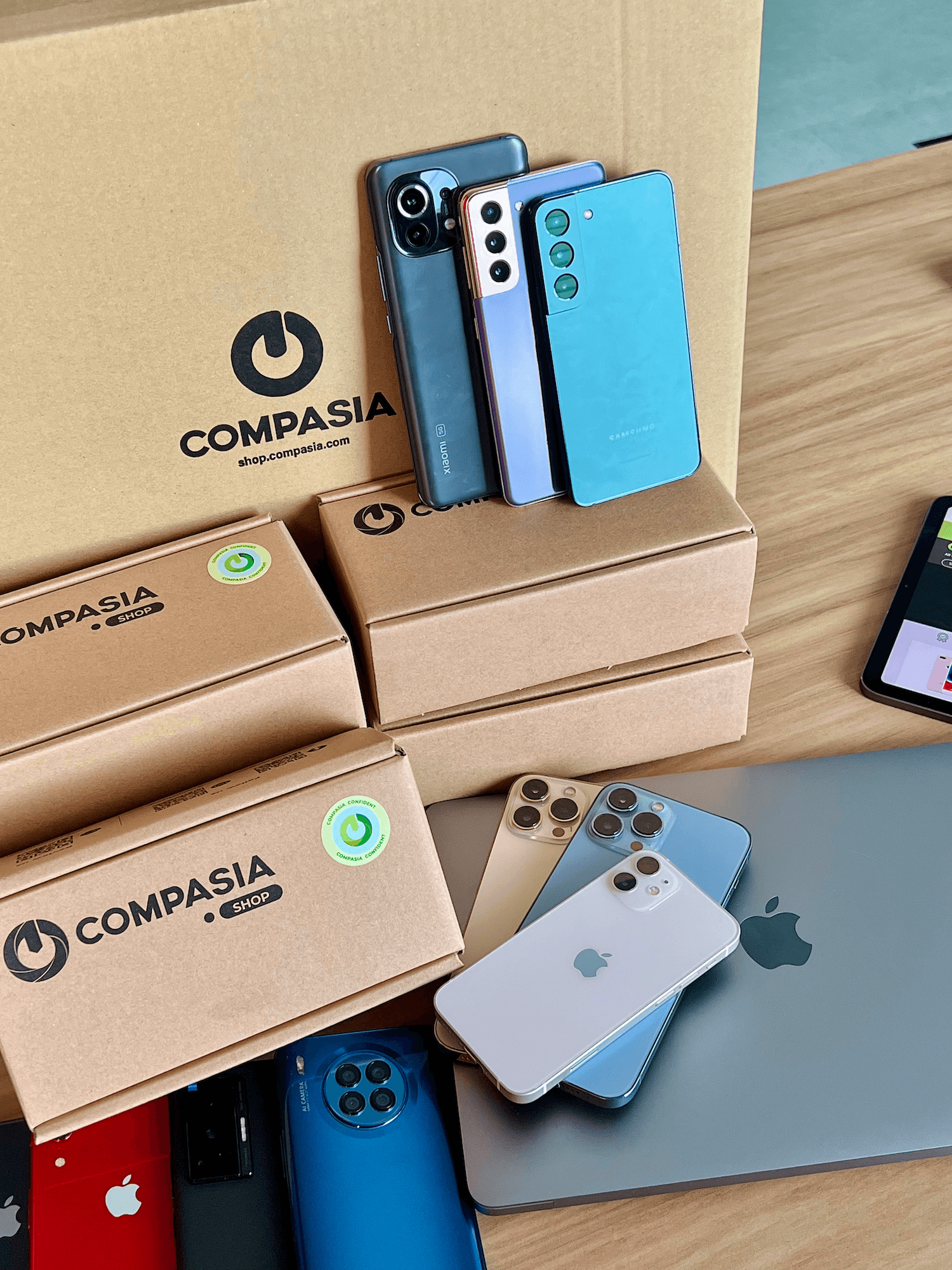 We’ve singled out some of the best deals for you, from iPhones to iPads and Samsung gadgets.

Starting from the iPhone 8 and going all the way up to the newly released iPhone 14 series, CompAsia has an Apple device for every budget and preference. 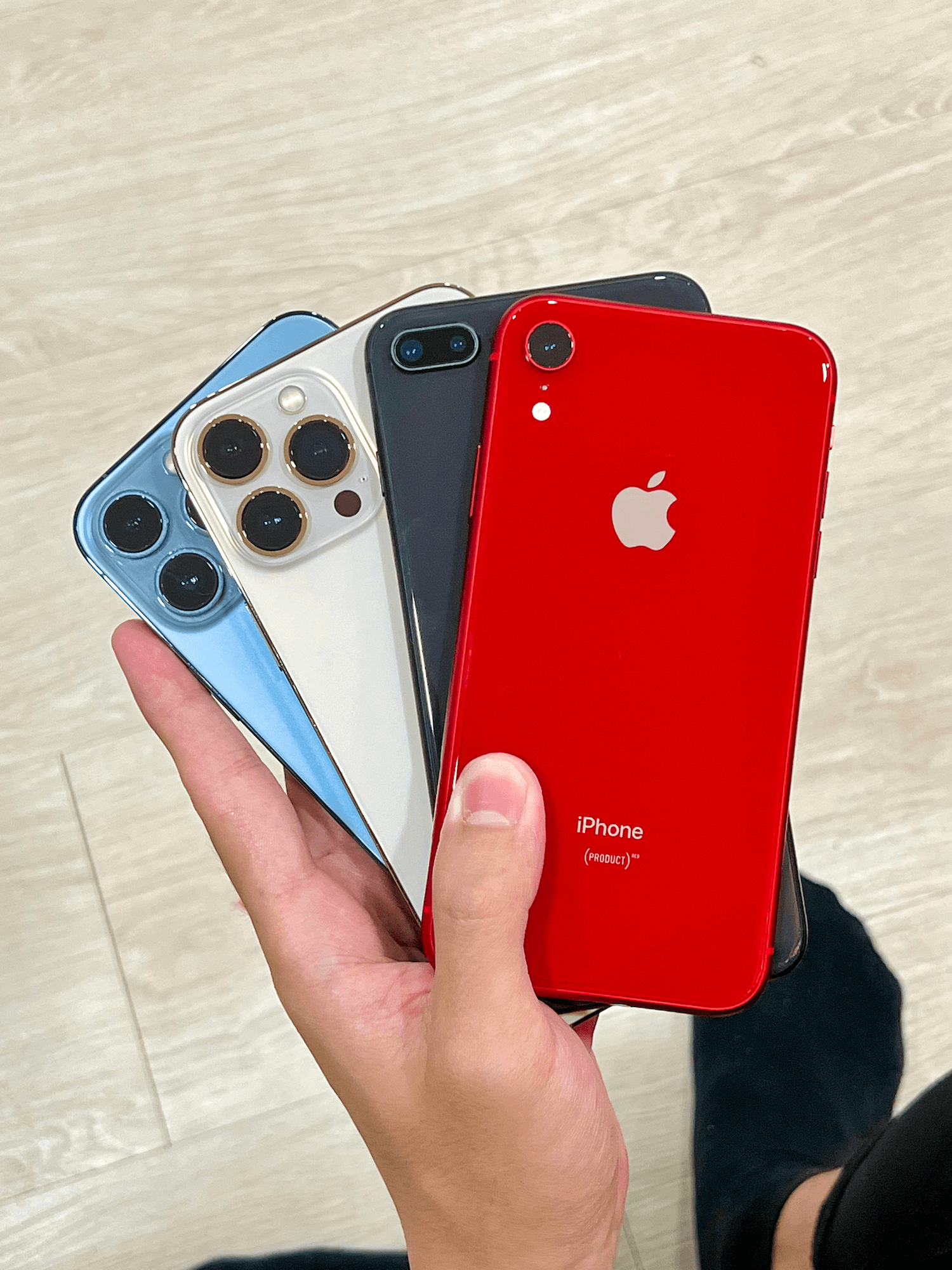 If you don’t necessarily need the latest model and features, the iPhone 8 could be the perfect fit as it is going for only S$209, which is 50% of the retail price. 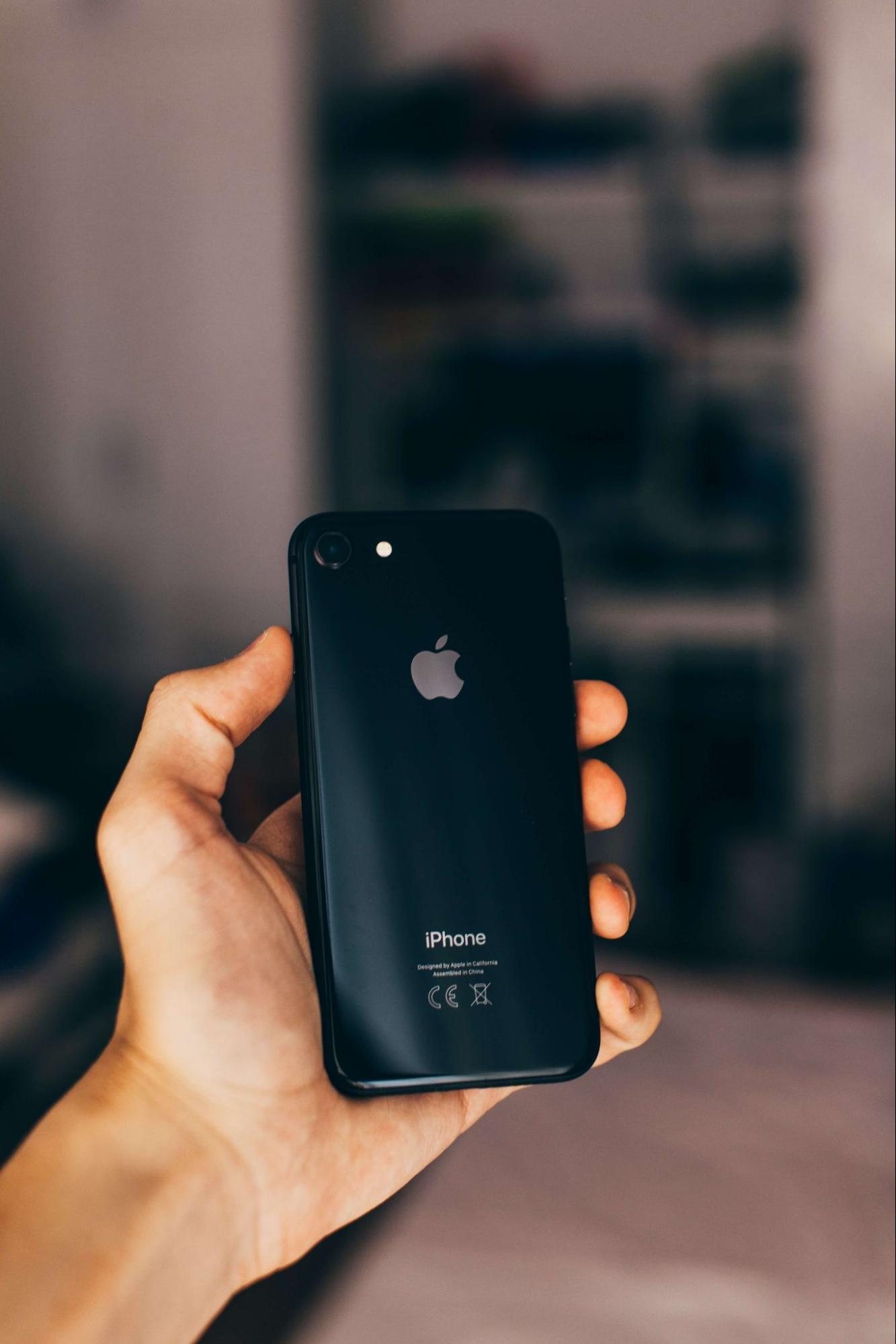 You can also still enjoy all the latest software updates as you would with any other iPhone as Apple’s latest iOS 16.2 is compatible with the iPhone 8.

If you do want something snazzier without forking out the full retail price, you can go all the way up to the iPhone 14 Plus, which is being sold at a 10% discount. 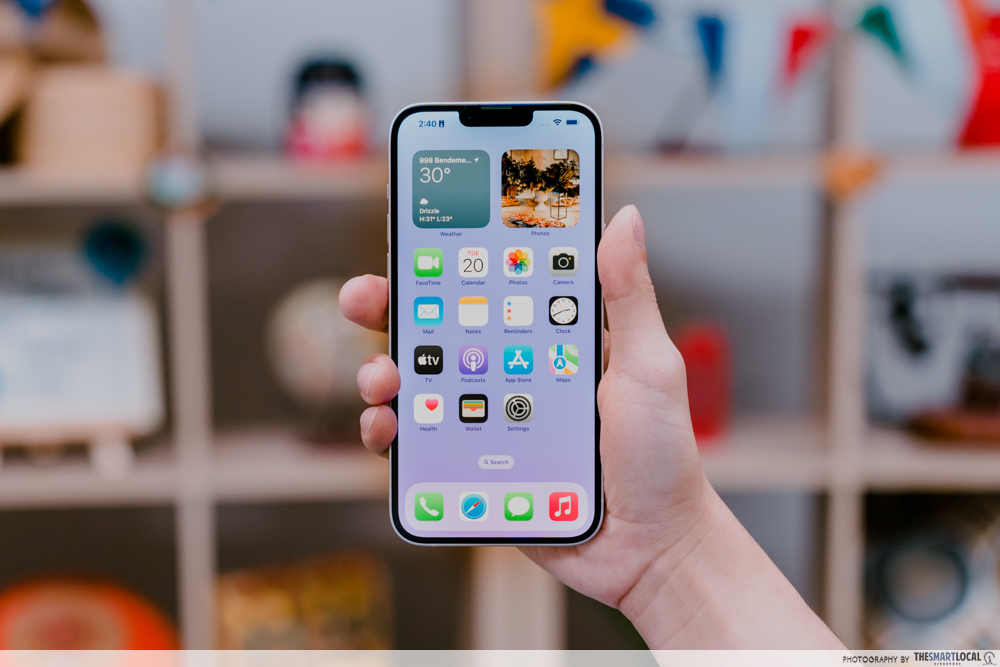 In terms of the biggest iPhone discount, that honour goes to the iPhone 13, which costs 77% less than its retail price on CompAsia. 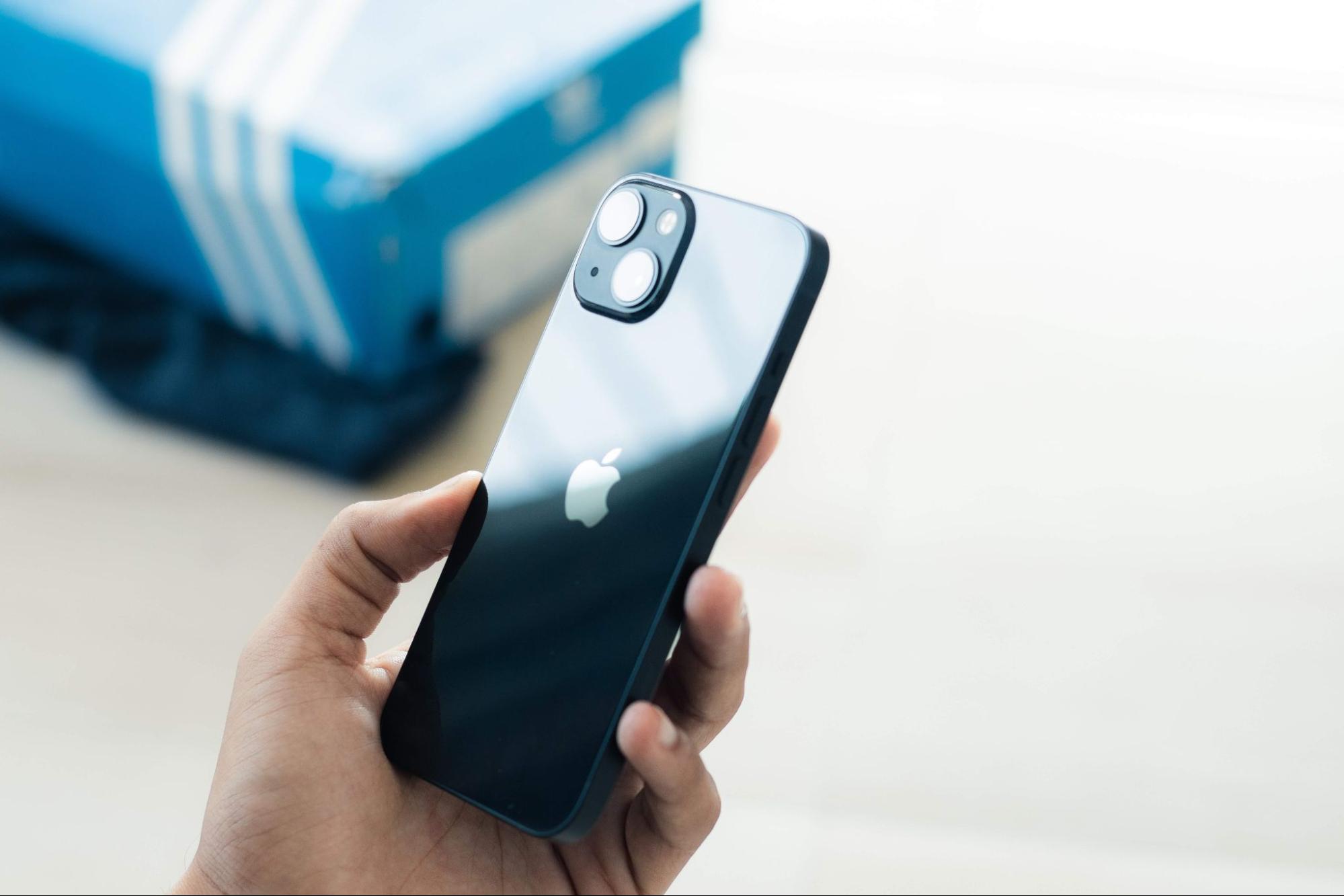 While it normally retails for S$3,899, you only need to fork out S$889 to get your hands on selected colours.

If you’re in the market for a new tablet instead, CompAsia has a few iPads at diverse price points as well.

A preloved iPad Air 2 is going for only S$229, which is a decent entry point for anyone who wants a tablet solely for lightweight tasks like streaming shows, taking notes, and surfing the web. 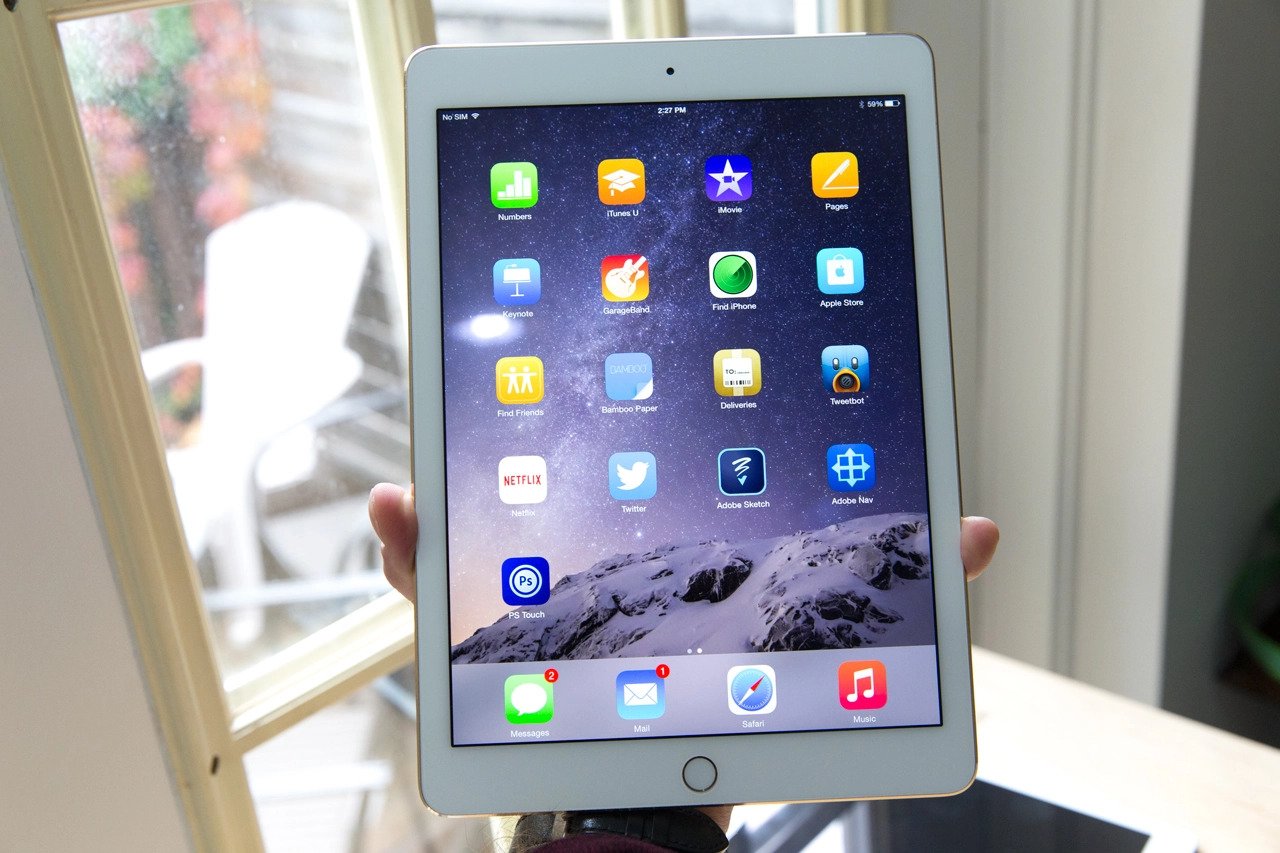 On the other side of the spectrum is the latest iteration of the iPad Air, which enables you to enjoy the latest software and features at a discounted price. 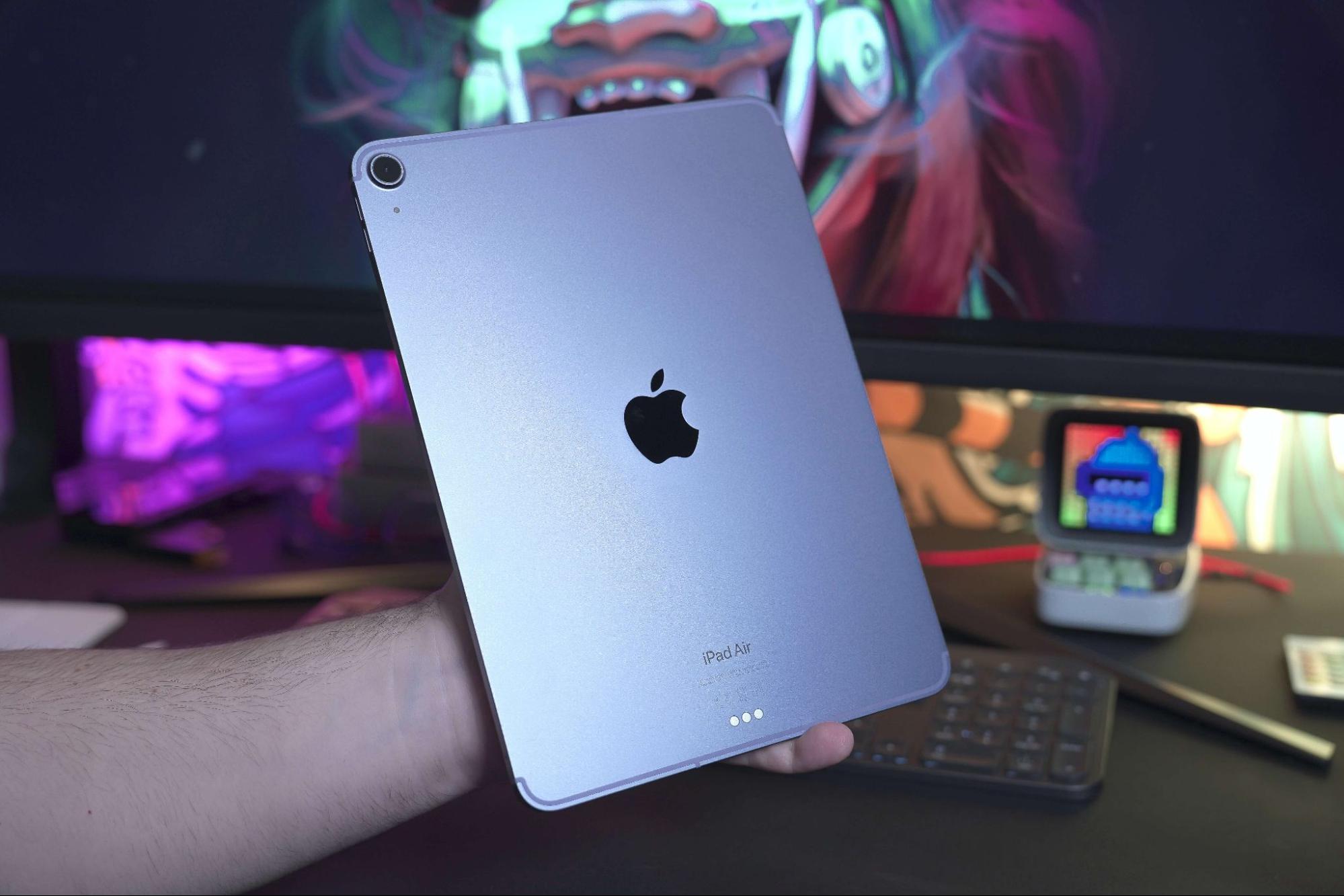 For users who need their tablets to multitask or do more heavy-duty work like video editing and graphic design, the iPad Pro gives you a good bang for your buck at S$659 on CompAsia. 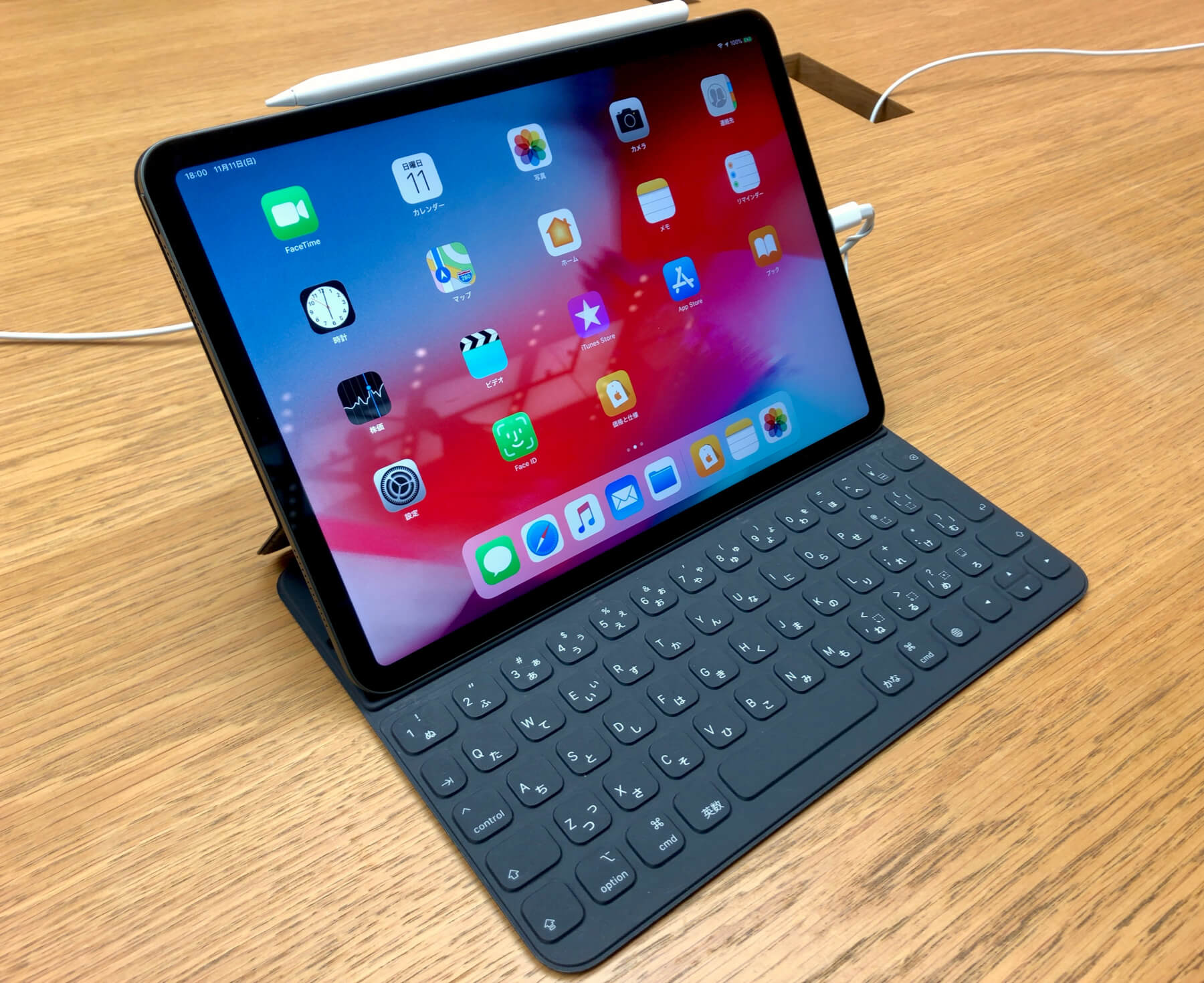 In other words, you can save a solid 23% off its retail price.

Despite being released in 2018, it’s still more than capable of keeping up with the newer models thanks to the latest software update, iPadOS 16.2.

There’s plenty in store for staunch supporters of #TeamAndroid on CompAsia as well with deal after deal on models from Huawei, Oppo, Xiaomi, and of course, Samsung. 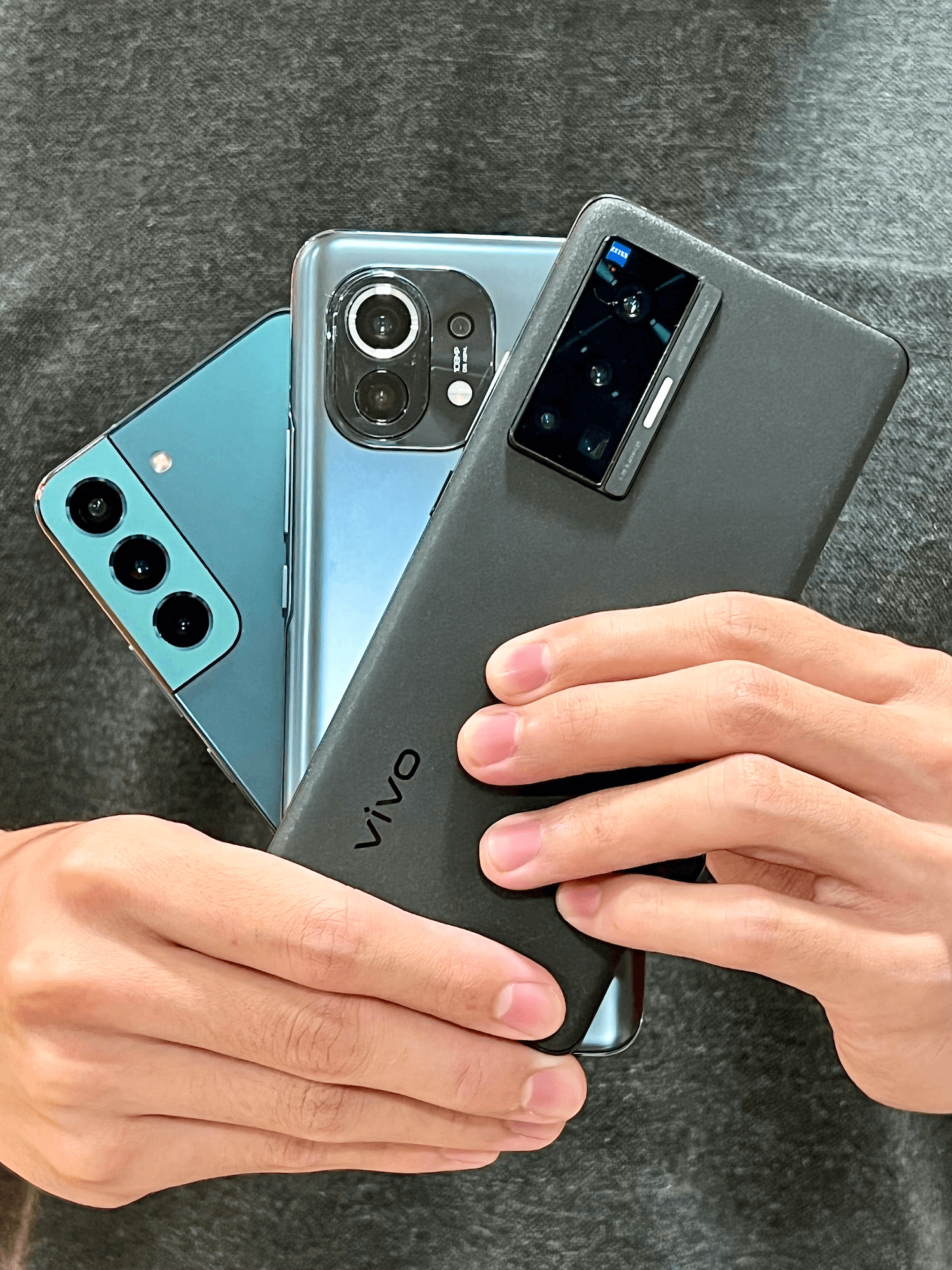 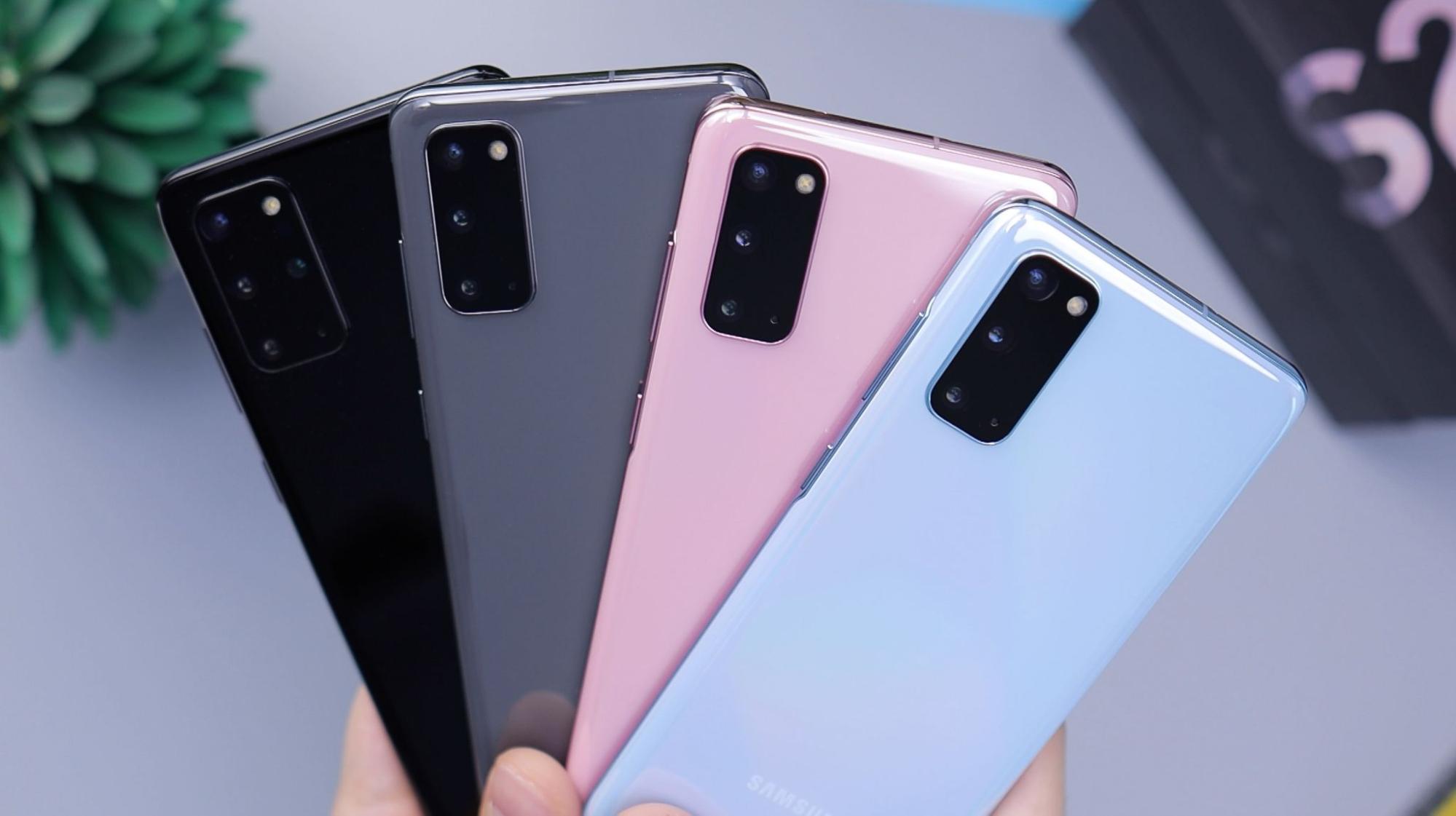 For those who have always wanted a phablet, you can get the Samsung Galaxy Note 20 at more than half the retail price from CompAsia. 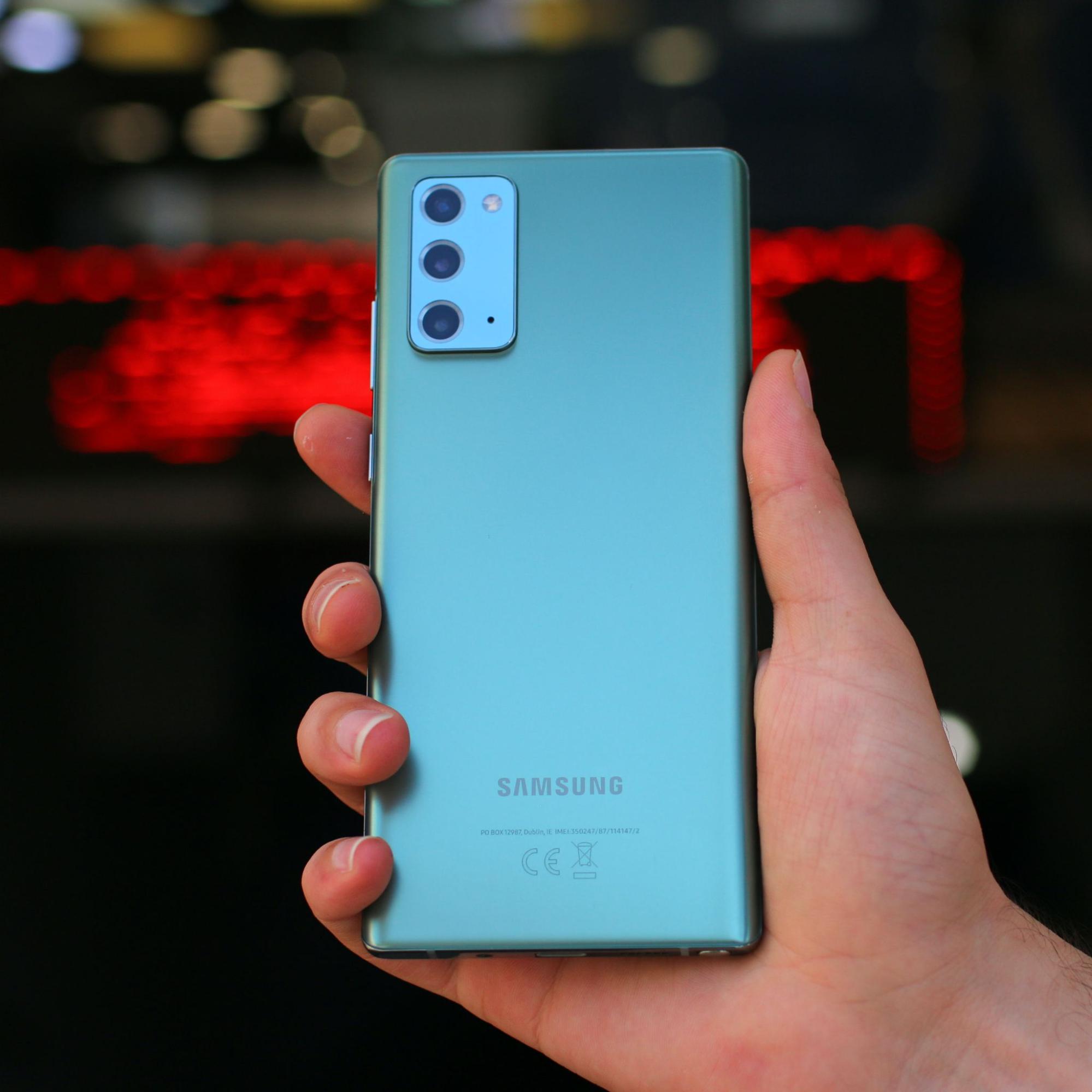 If you’re feeling a little nostalgic for the flip phones of the 2000s but still want a touch screen, CompAsia has the Galaxy Z Flip3 model at 52% off the normal retail price. 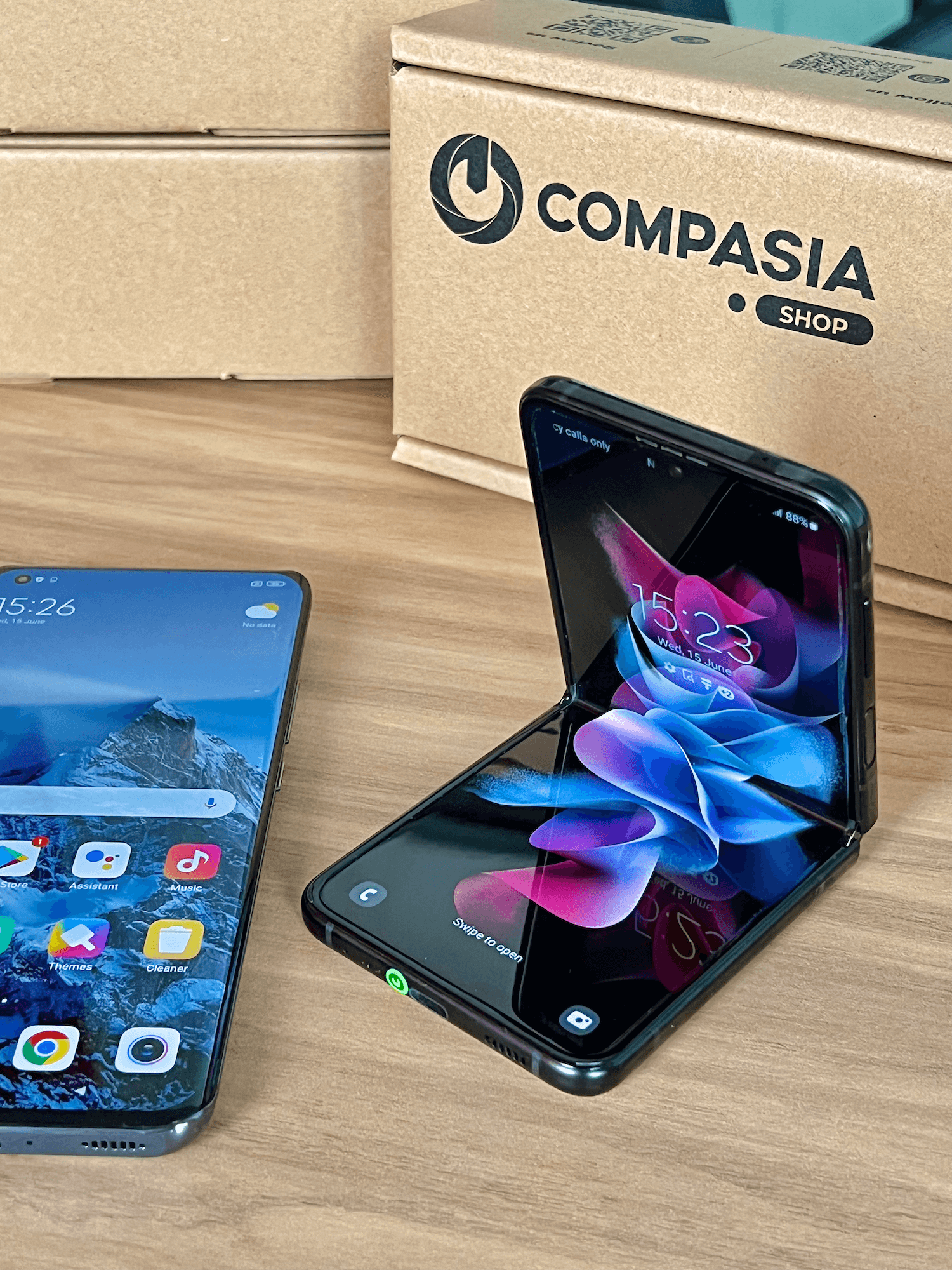 You can also find discounts of up to 41% on phones by Oppo, Vivo, Realme, OnePlus, Huawei, Honor, Sony, and Asus.

Besides that, Samsung Galaxy Tab S tablets such as the S7 Plus, S8 Plus, and S8 Ultra are on sale, if you need the bigger screens and heavy-duty functions. 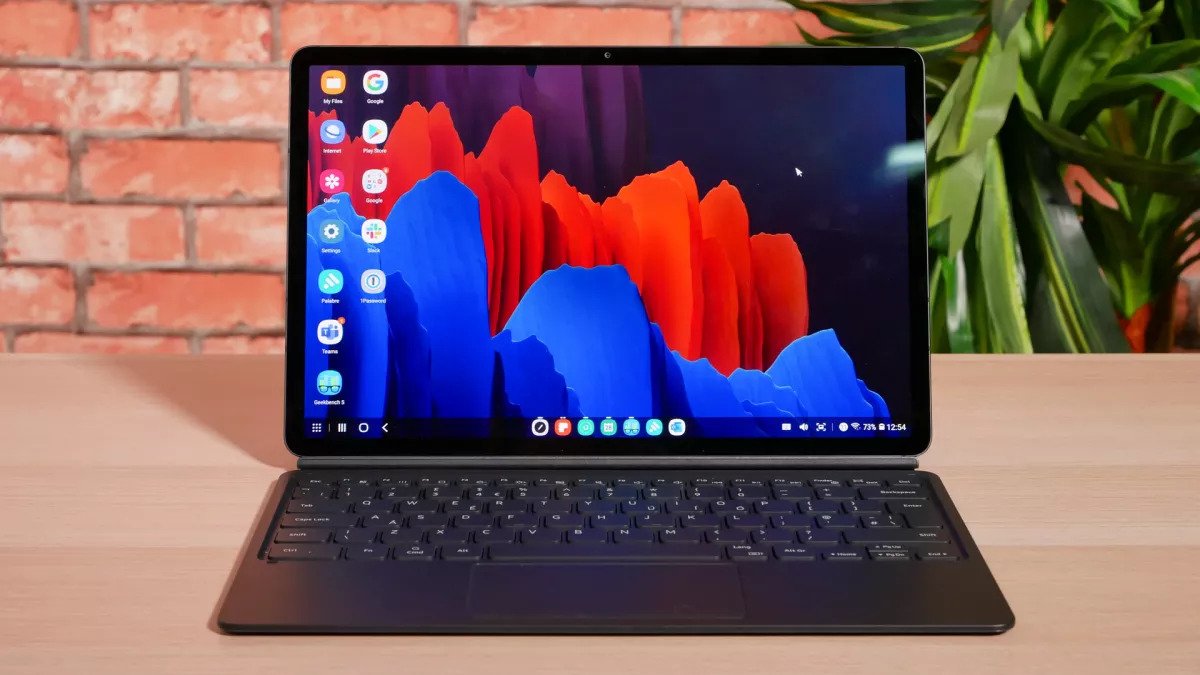 These models were released between 2020 and 2022, so you can enjoy most, if not all, the perks of the latest Galaxy S tablets without the hefty price tag.

While their usual prices are already great enough, shoppers can save extra on CompAsia’s discounted tech devices with special promo codes from 25 to 31 Jan 2023.

If you’re going on a gadget shopping spree and manage to hit a minimum of S$700, you can save S$60 with the promo code <PAYDAY60>.

To make purchases even lighter on the wallet, customers can split their payments with 0% interest through Atome or Grab’s instalment plans. Oh, and delivery is free too. 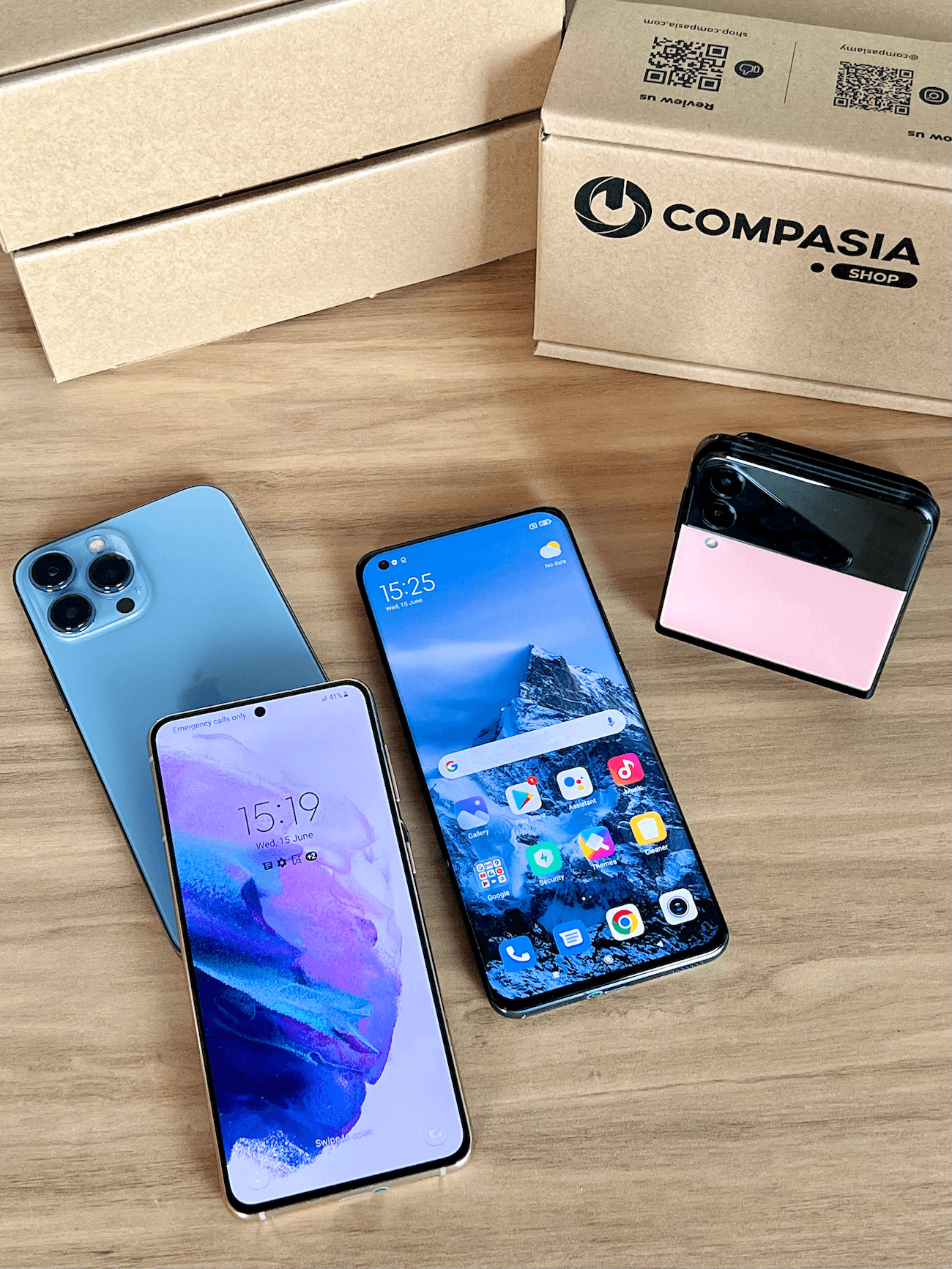 It’s a common belief that secondhand purchases don’t come with valid warranties, but with CompAsia, that is not the case.

All phones bought via the store come with a free three-month warranty, which covers any device manufacturer defects not caused by external factors. Shoppers can even top up to extend the warranty to up to two years.

However, you won’t have to worry about getting a faulty product as all of CompAsia’s devices listed have been put through a rigorous 32-step test process to ensure that they are fully functional.

This includes inspections on the battery, cameras, and screen LCD quality. CompAsia also checks for superficial elements like scratches and discolourations as a separate process.

Get a tech upgrade while doing your part for the environment

Regularly keeping up with new tech releases can put a lot of pressure on both your wallet and the Earth.

By simply being more mindful of what we buy and opting for high-quality secondhand products, we can help reduce waste and still enjoy the latest in technology.

This post was brought to you in collaboration with CompAsia.