The company also revealed a look at new watches.

Apple has introduced an all-new range of smartphones, which boasts improved features such as bigger screens and car crash detection.

Pre-orders in Singapore will begin on 9 Sep, with prices starting from S$1,299.

The company also unveiled a new series of watches, including the Series 8 and Ultra Watch.

Here’s the lowdown on what we can expect from Apple this year.

The tech giant revealed the new smartphones at the Apple Event 2022 on 7 Sep, alongside other gadgets as well.

The iPhone 14 and iPhone 14 Pro are available at a display size of 6.1 inches, while the iPhone 14 Plus and Pro Max’s display measures up to 6.7 inches. In addition, all phones will have an emergency crash detection feature. In case of major accidents, the device dials emergency services if its user is unresponsive after a 10-second countdown.

On top of that, the smartphones also come with improved camera functions. The iPhone 14’s 12-megapixel front camera now has a built-in auto-focus function, while the Pro models will have the new, 48-megapixel wide camera.

Users will also be able to enjoy more video playback, with 26 hours for the iPhone 14 and 29 for the Pro models.

The Pro and Pro Max will also have an A16 bionic chip — the most powerful one yet, according to TechCrunch. 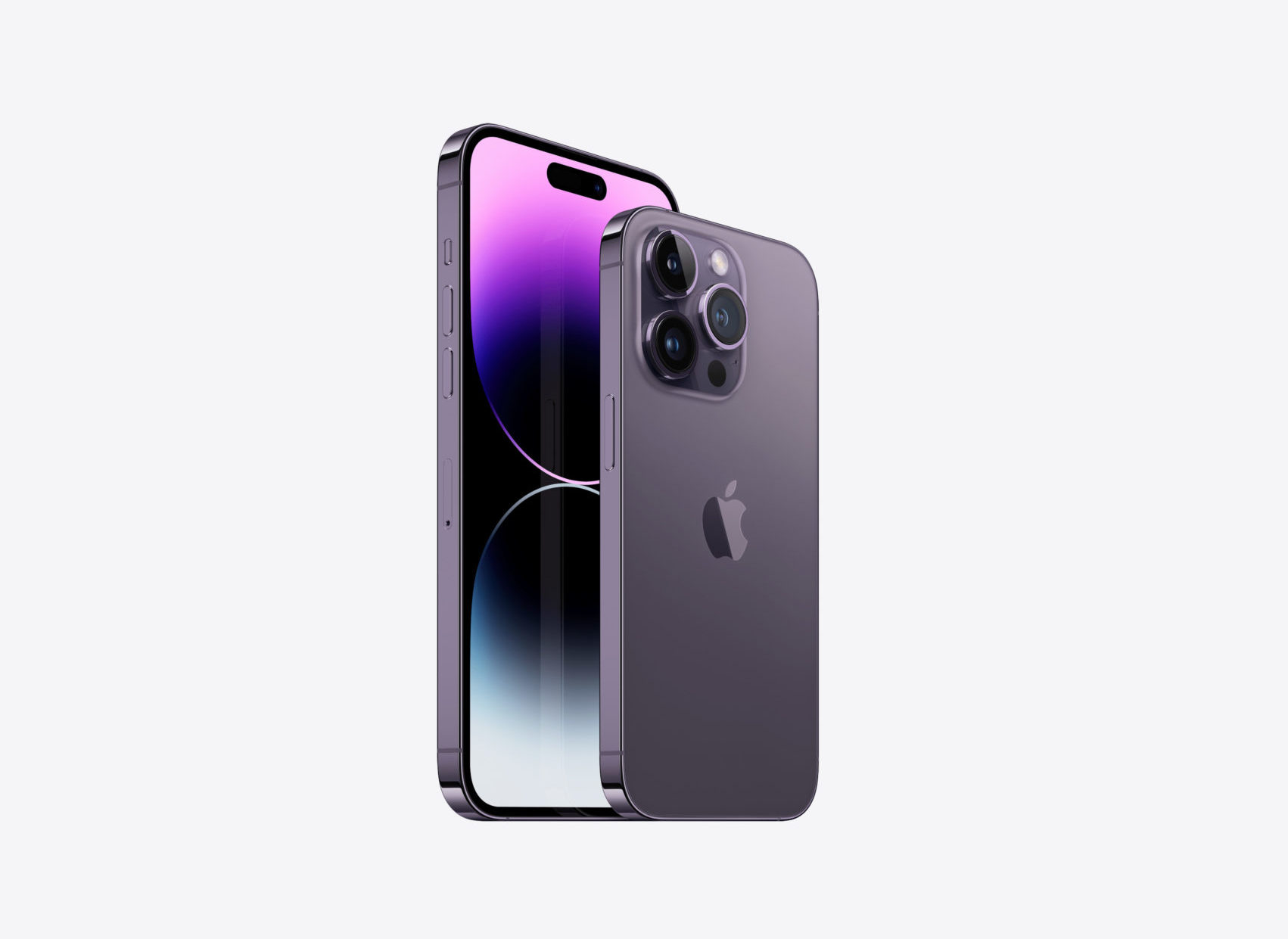 Unfortunately, unlike the previous model, the smartphones will no longer be available in the mini version of 5.4 inches for customers.

Officially on sale on 16 Sep

According to its website, pre-orders for the devices will start from 8pm on 9 Sep. It will be available in five colours — blue, purple, midnight, starlight, and (PRODUCT)RED. 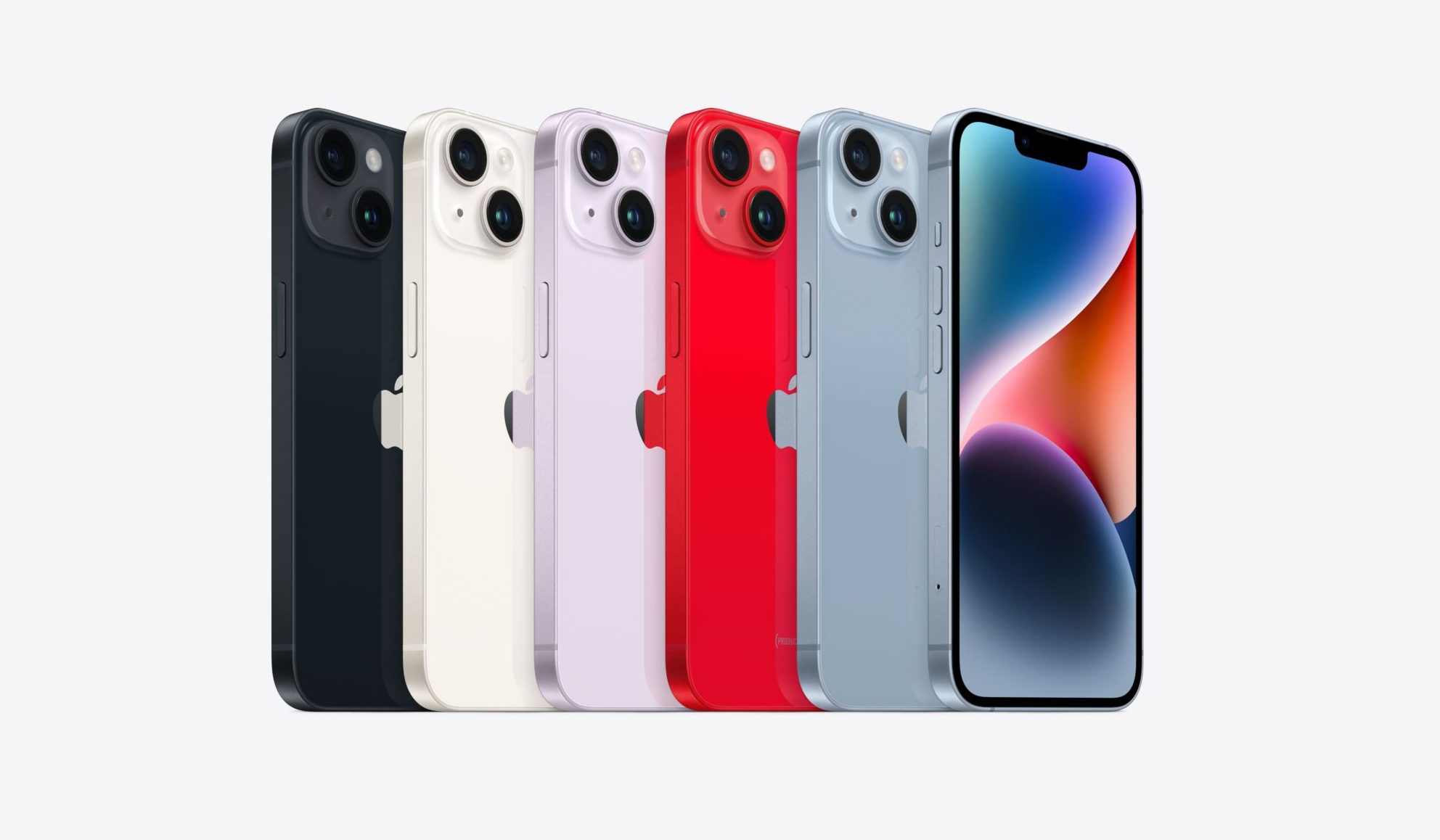 In a slight change from previous models, the Pro and Pro Max come in different colours — deep purple, gold, silver, and space black. 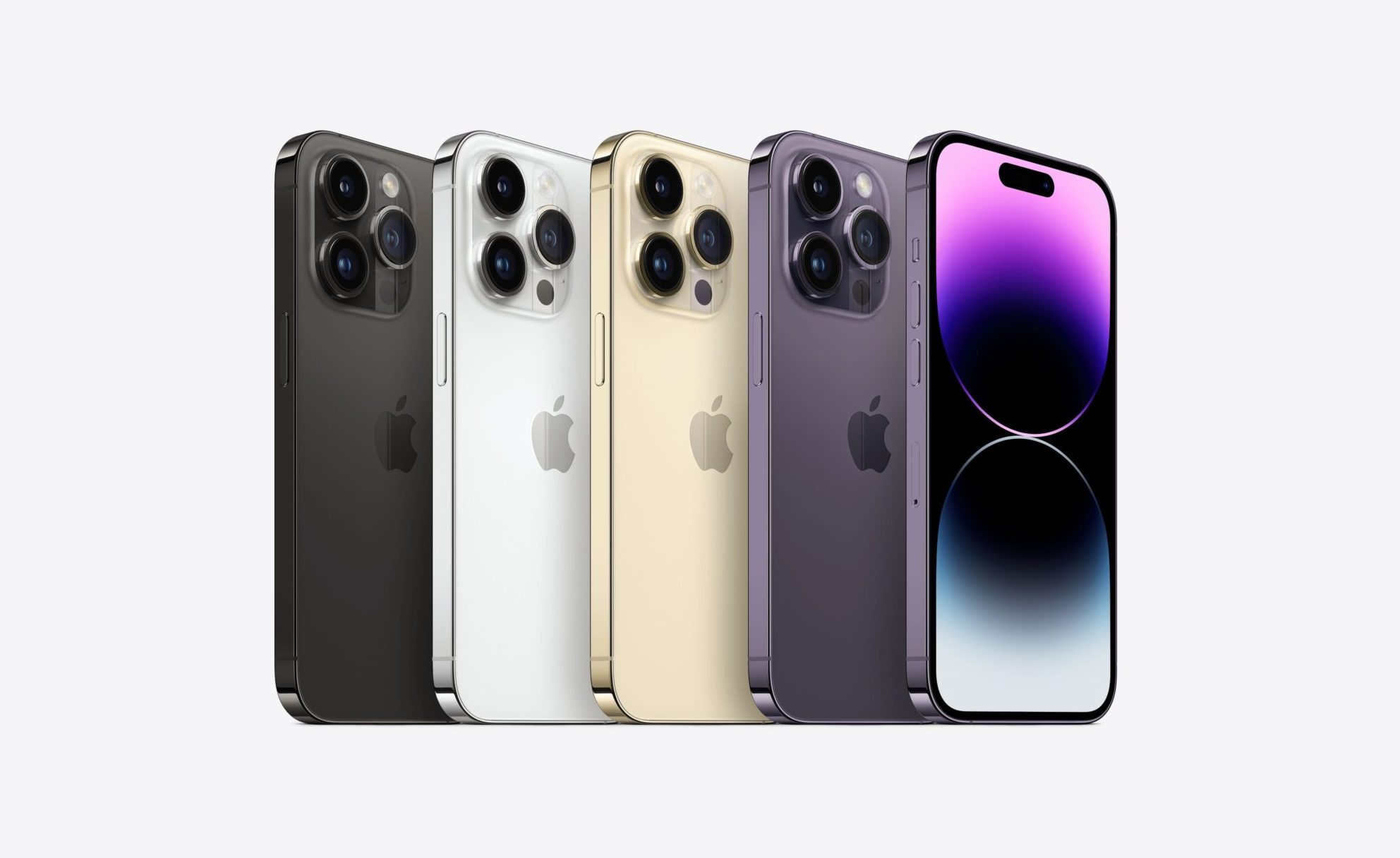 For those interested, here are their starting prices in Singapore:

The iPhone 14, Pro, and Pro Max will be officially available on 16 Sep. The Plus model, meanwhile, goes on sale on 7 Oct.

Apple has also revealed a new Ultra Watch, which will include a bigger battery enough for longer events like triathlons, according to Channel NewsAsia (CNA). 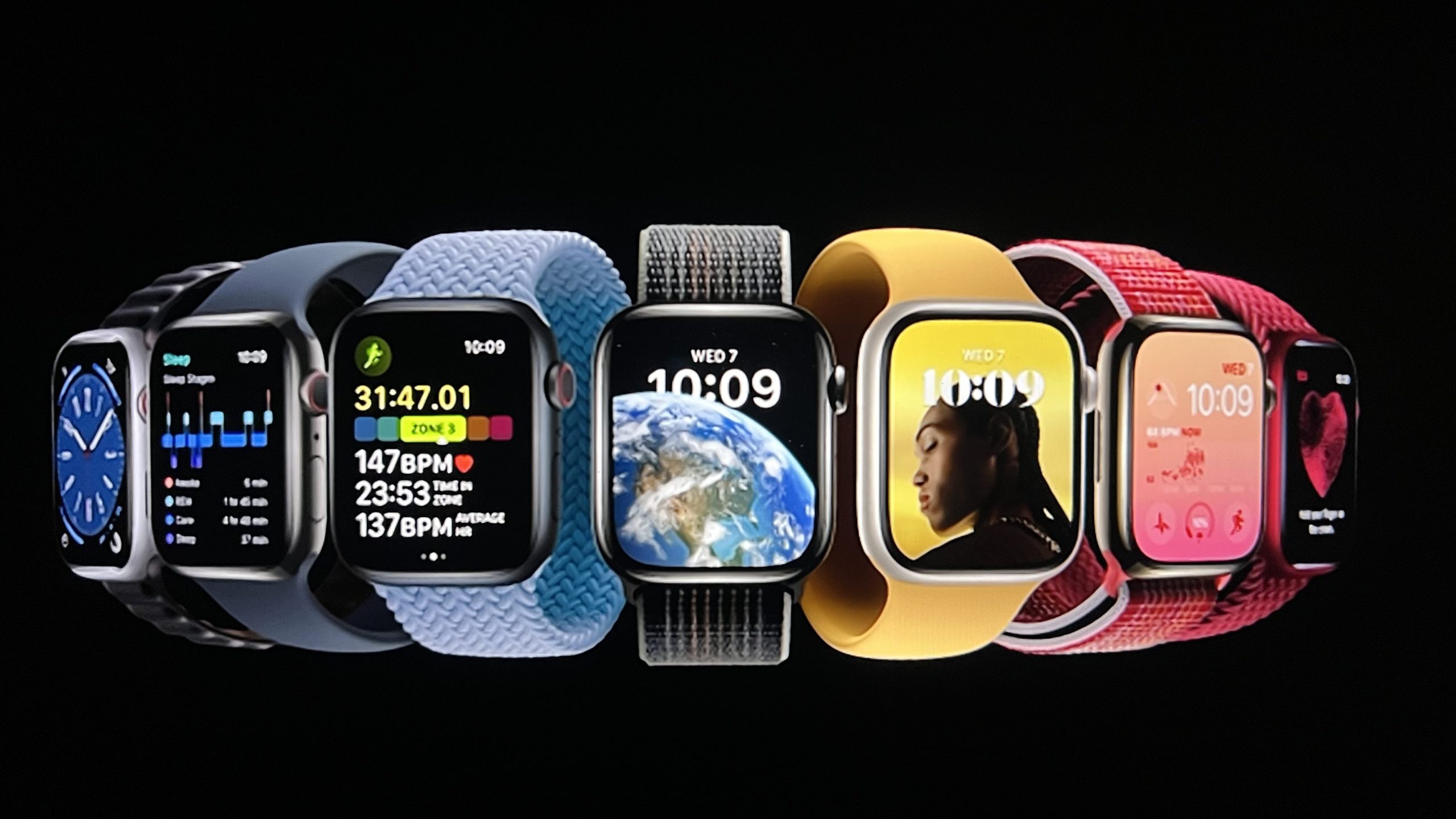 Both come with crash detection and low-power mode for 36 hours of battery life.

The Series 8 starts from a price of S$599, whereas the Ultra Watch will go for a price of S$1,199 onwards. The devices will be available for purchase from 16 Sep and 23 Sep respectively.