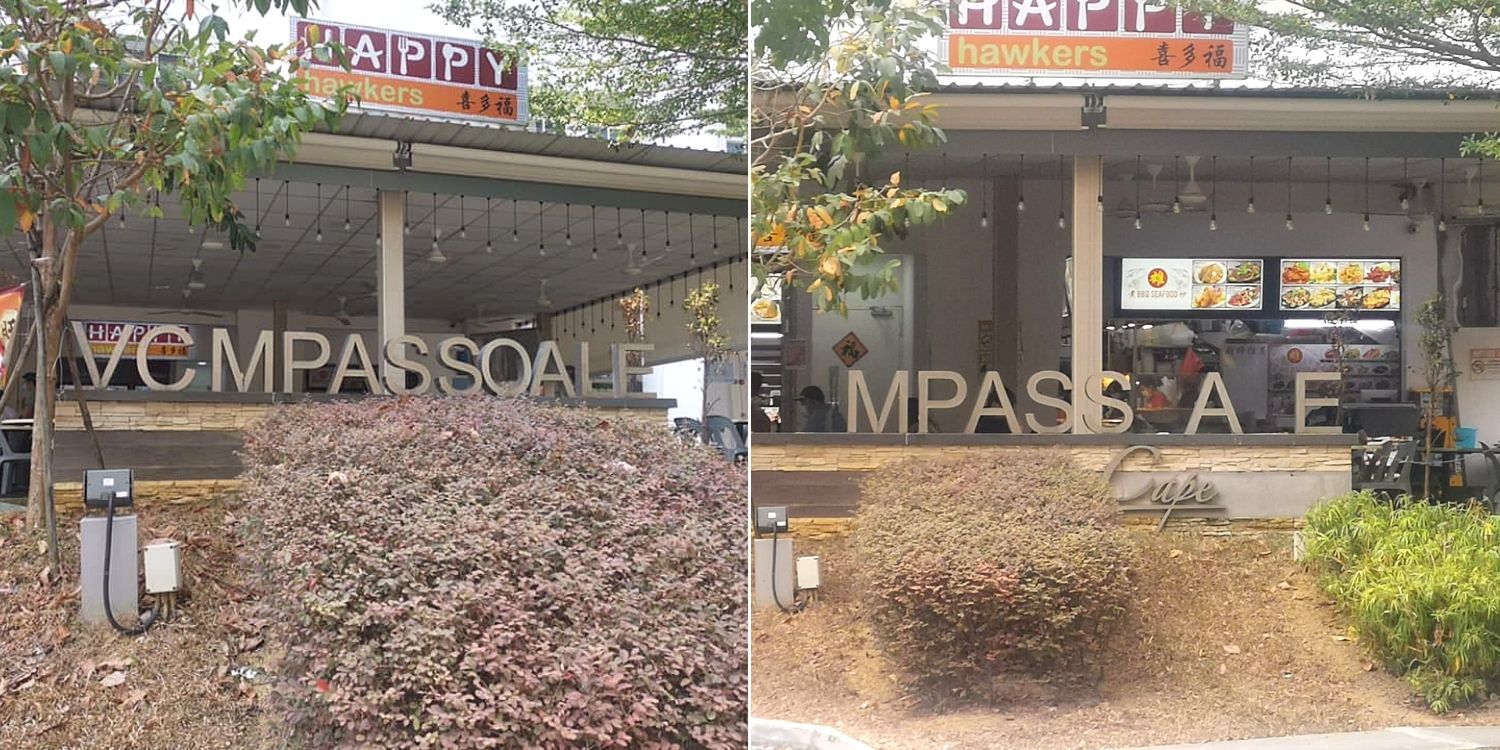 Town Council Aware Of Compassvale Sign With Letters Falling Out

When we wander into unfamiliar terrains, we frequently rely on maps and signages to navigate around.

Therefore, this sign in Sengkang had many understandably dumbfounded. Not only would they have probably struggled to figure out where they are, pronouncing the name would’ve been difficult too. 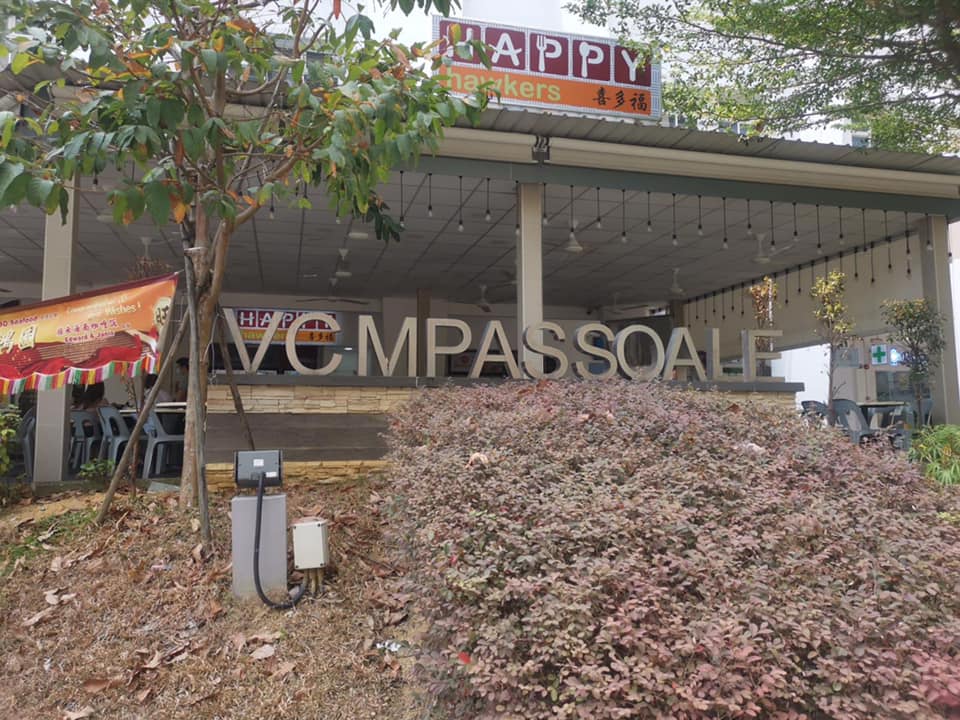 Originally “Compassvale”, the letters in this sign have apparently been falling out frequently because people lean on them.

In response to the situation, the Compassvale Town Council is asking the public to refrain from leaning on or rearranging the letters.

Recently, pictures of a displaced “Compassvale” sign have been making their rounds on the Internet.

Sometimes rearranged, or with half of the letters missing, the sign truly demands attention for rather amusing reasons. 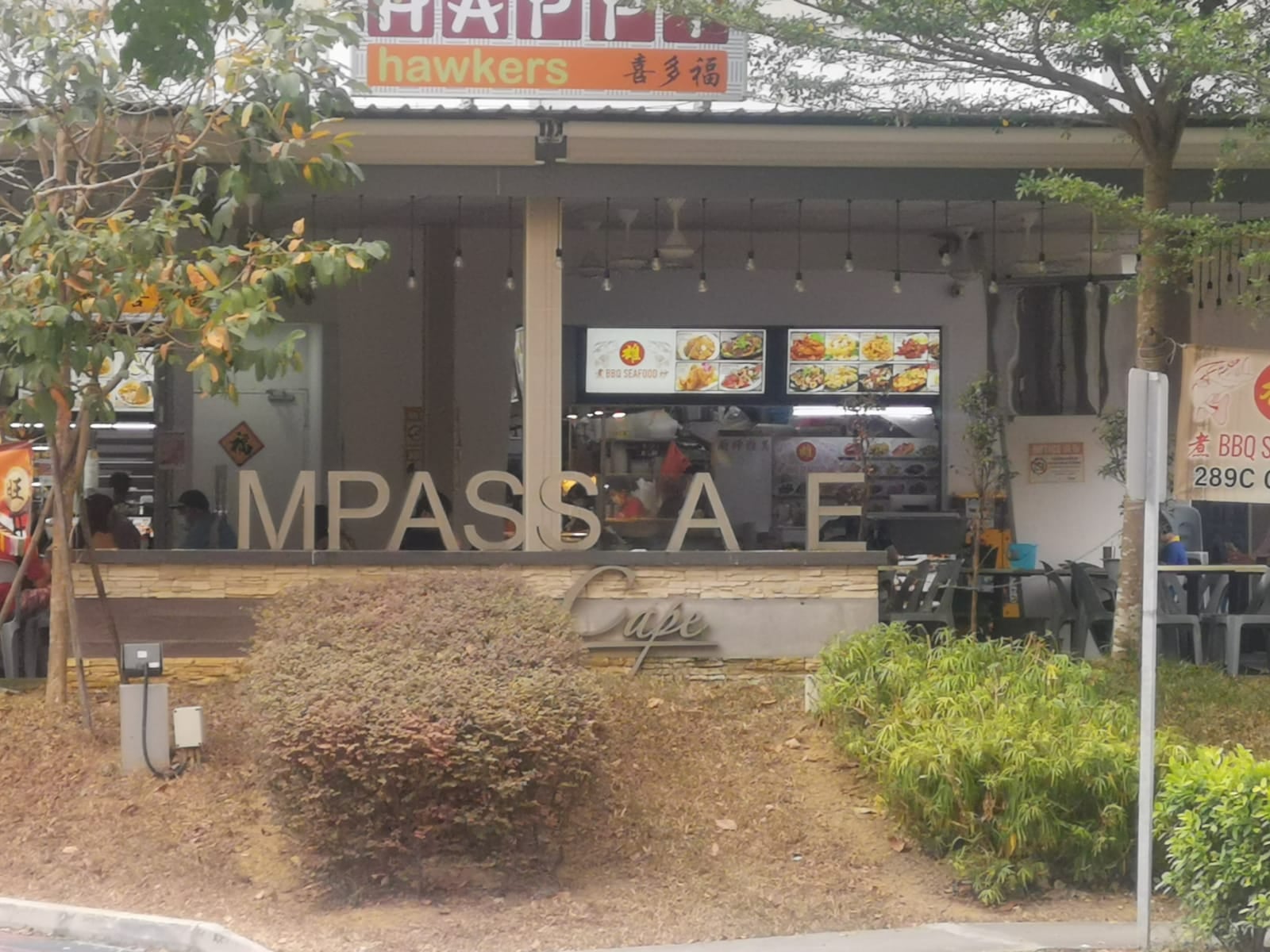 Seeing “COMPASSVALE” spelled as “VCMPASSOALE” or “MPASSAE” is quite a sight to behold.

In response to this incident, Sengkang GRC MP Raeesah Khan said that the issue isn’t new.

According to her, the sign keeps getting damaged because people would lean on the letters, weakening their fixtures and causing them to fall out.

Some crafty folks have apparently taken the chance to get creative, by mixing and matching the letters that come loose, creating what she calls an “unsightly mess”. Town Council urges public not to lean on it

Ms Raeesah assured the public that her team and the Compassvale Cape Town Council are working on a long-term solution to ensure the sign gets fixed and stays in place.

She urged everyone not to lean on the sign, or mix the letters around should they come loose.

If anyone comes across such discrepancies, they should alert the Town Council immediately.

While the everchanging signs may be amusing, they can cause real confusion to many who are new to the area.

Rather than make the place welcoming to others, visitors may get a bad impression.

Therefore, we should all do our part to keep our neighbourhoods neat and intact, so everyone can appreciate their beauty.