The security guard allegedly asked, "How you see? You cannot see, right?"

Guide dogs are a massive aid for the visually impaired, assisting them with navigation when owners are out and about.

Unfortunately, guide dogs are still not fully understood in the community and are sometimes treated as pets, leading to difficulties.

Security, however, stopped her on the way in, mistaking Orinda for her pet.

The concert organiser has since apologised for the incident and offered Ms Soon an invite to another concert.

Ms Soon took to TikTok to detail her recent experience of attending her first Candlelight concert in Singapore. 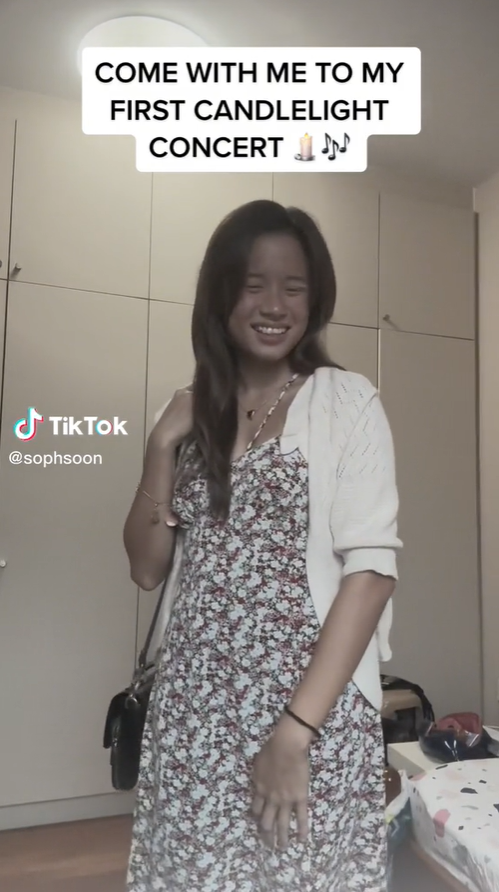 A paralympic swimmer, she suffers from a condition that makes her unable to see anything in front of her.

Unfortunately, her day hit a snag when security personnel stopped her from entering the concert venue.

In the video, he seemed to have mistaken Orinda for her pet. Confused, he asked her if she was watching a show, to which she replied in the affirmative. She went on to explain that she is visually impaired. Due to her condition, Orinda is with her as her guide dog — not her pet.

After a few seconds of “stunned silence”, the security guard asked:

How you see? You cannot see, right? 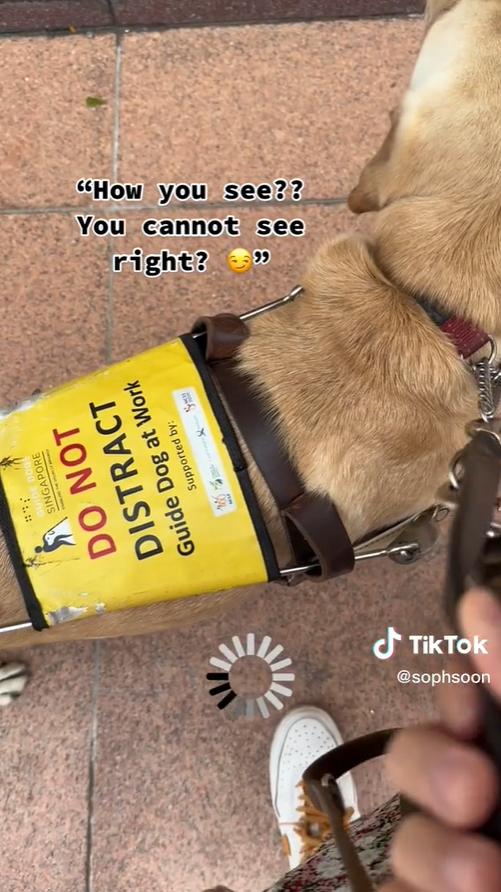 Ms Soon pointed out within the video that this question was rather “irrelevant”.

She additionally noted that such instances of being stopped by security happened more often than they ought to.

Eventually, Ms Soon was able to enter the venue and enjoy the concert. MS News has reached out to her for more information.

Many in Ms Soon’s comment section expressed their displeasure with the security guard’s behaviour towards her.

A few netizens called him out for being insensitive and urged Ms Soon to lodge a complaint.

Others similarly noted that his question was irrelevant in the context of the situation.

The official account for Candlelight Concert Singapore has also addressed the incident.

Commenting in the replies, they apologised for the incident and extended an invitation to another event.

Fortunately, not everything about Ms Soon’s trip was as unpleasant. At the beginning of the video, she praised Comfort DelGro for their support of guide dogs.