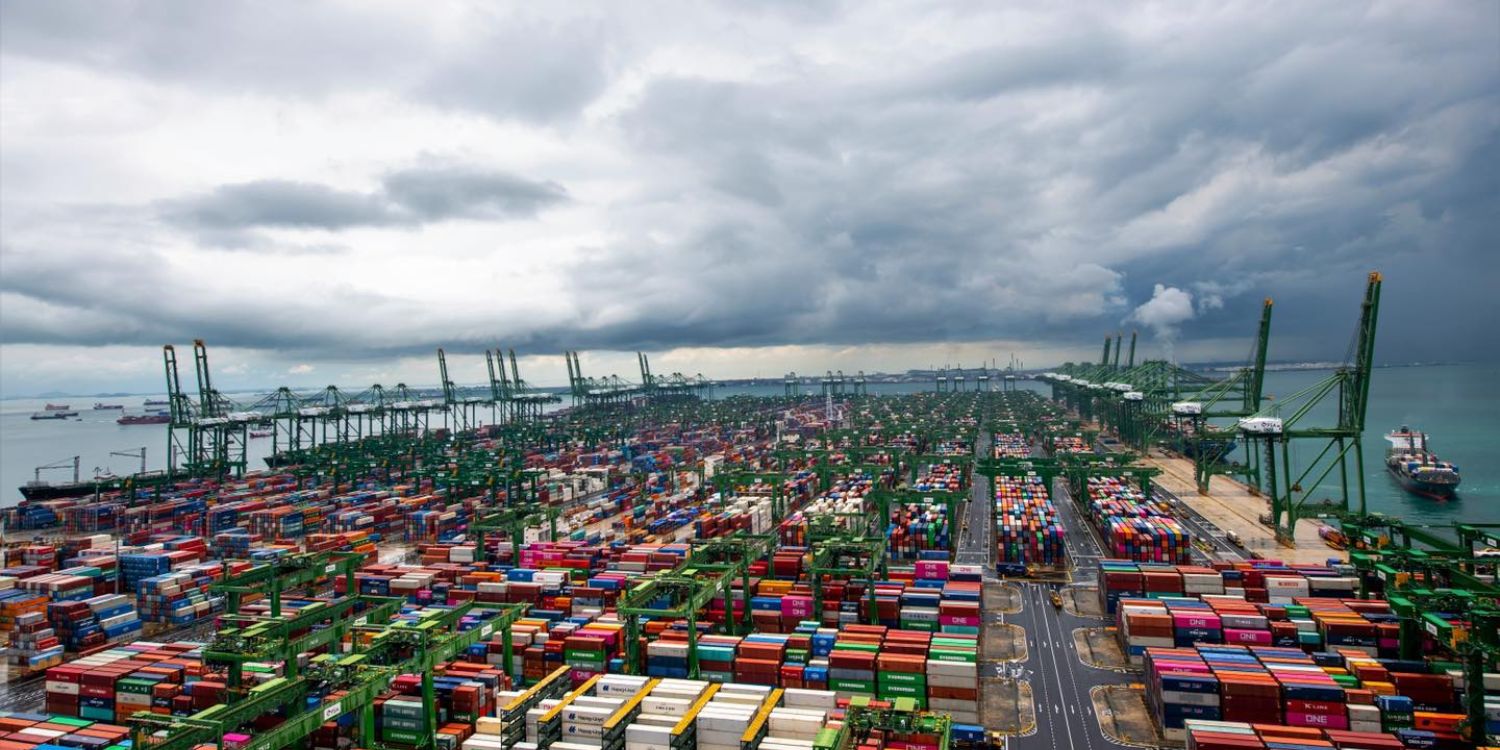 The incident did not disrupt port operations.

The Straits Times (ST) reported that about 15 empty shipping containers fell into the sea at Keppel Terminal yesterday (1 Dec).

Strong winds apparently caused the fall, which thankfully didn’t result in any injuries.

Recovery of the containers is currently ongoing.

According to ST, the empty containers had dropped from the wharf on Thursday (1 Dec) due to strong winds from a squall or sudden gust. 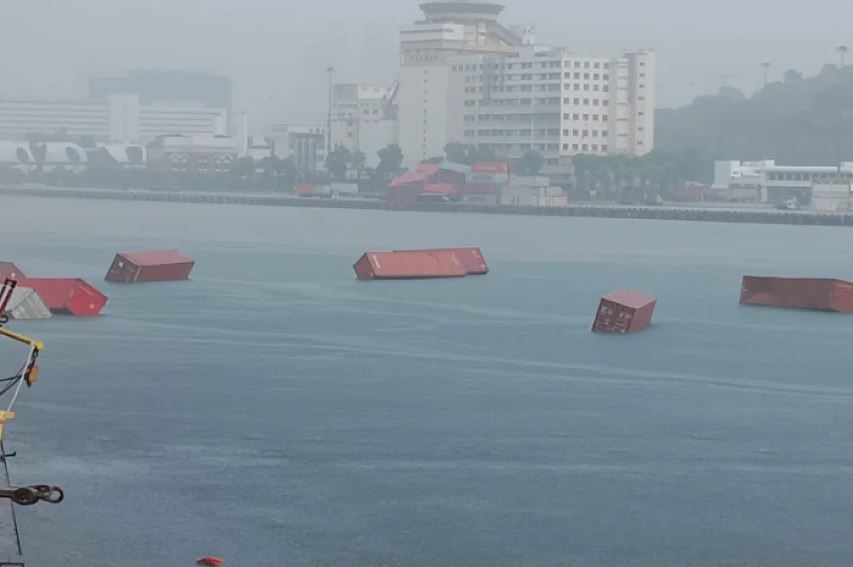 A PSA Corp spokesperson told ST that recovery of the containers is currently ongoing.

Fortunately, there have been no reports of injuries thus far. The incident also hasn’t disrupted port operations.

As of the time of writing, the Port of Singapore Authority (PSA) has yet to release an official statement on its website or social media pages.

MS News has reached out to PSA for comments and will update the article accordingly when they get back.