Exploring ulu parts of Singapore is all fun and games until you realise that night is setting and you have no transportation out.

That was the exact predicament a couple faced after visiting a few farms in Kranji. With the long path from the farms to the main road at Lim Chu Kang between them, they set foot on a rather arduous journey.

Thankfully, a blessing came in the form of a driver of a grey Toyota who decided to stop and offer them a lift.

Immensely thankful for his help, the couple took to Reddit to express their gratitude.

A Redditor shared his account on Saturday (17 Oct), describing what started as an enriching date with his girlfriend.

Visits to a few farms in Kranji ended with a food tasting session which lasted till 5pm, when staff began to close the gates. With sufficient time to spare till their dinner appointment with his girlfriend’s parents at 6.30pm, the couple called for a Grab ride.

10 minutes passed to no avail, so the lady tried Gojek instead, which gave the same result.

As a last resort, they tried booking a taxi using the ComfortDelgro app which stated that the ride would cost $33.

Again, their wait proved to be in vain, by which time more than 30 minutes had elapsed.

Having exhausted all their options, the Redditor proposed walking all the way out to Lim Chu Kang Road, and trying to hail a taxi or bus there.

He estimated that the journey would take them roughly 2 hours, but convinced his frustrated girlfriend that it was their “best bet”. 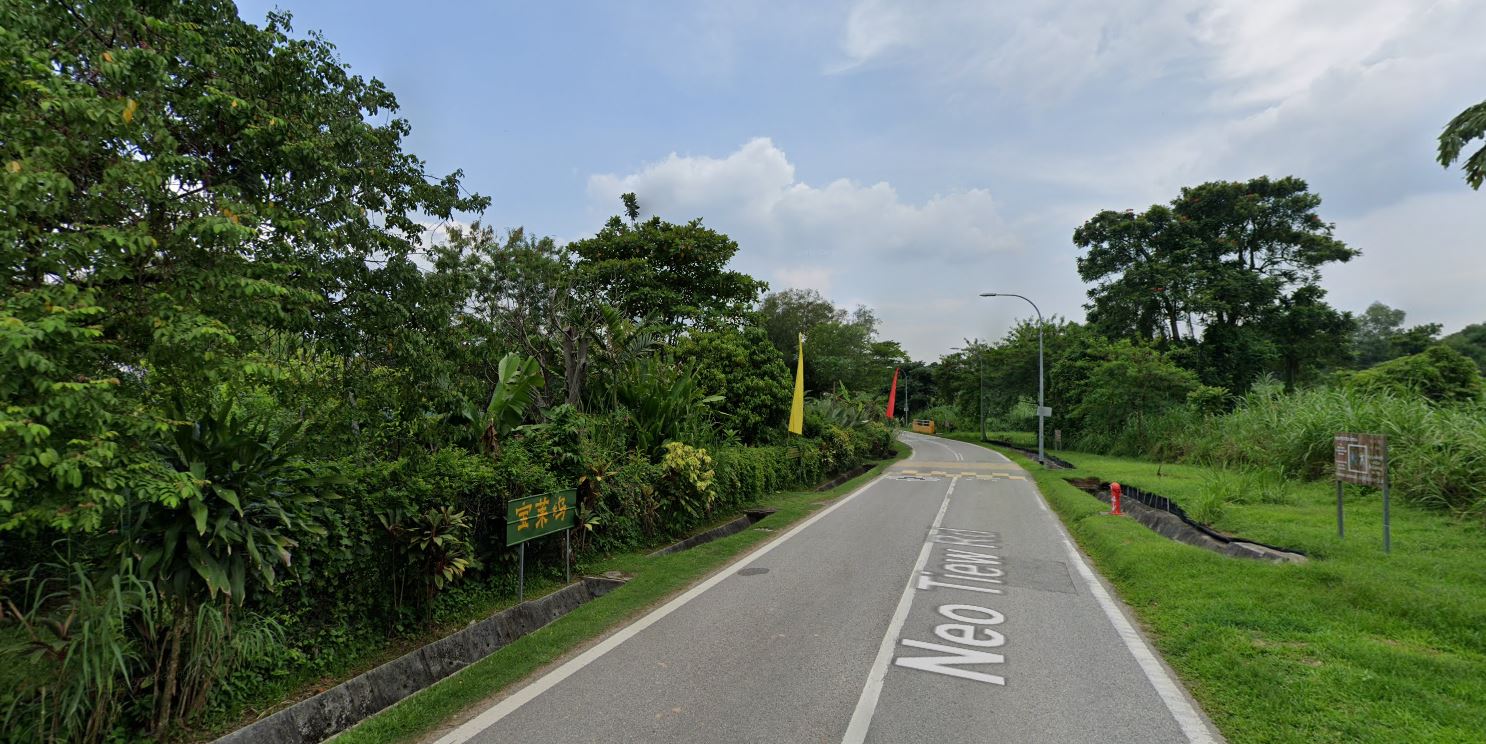 Without a proper footpath for pedestrians, the pair walked along the main road, dodging vehicles which drove up behind them.

When 6pm came around, they were only 75% of their way out, with Lim Chu Kang Road still at least 15 minutes away.

Aware that they wouldn’t make it to their dinner appointment on time, the Redditor’s girlfriend whipped out her phone to inform her parents.

It was at this very moment that they heard a car approaching, and the Redditor pulled her to the grass patch.

The driver of the grey Toyota, however, had also slowed down next to the couple and wound down his window.

He asked if they needed a ride out of the area, to which the pair enthusiastically said, “Yes please!”

Continuing their conversation in the car, the driver whom the Redditor refers to as Daryl, shared that he works at an ornamental fish farm in Kaki Bukit.

Though his job scope didn’t entail checking the inventory at Kranji, the boss sent him there that fateful day, when he crossed paths with the couple.

They chat about their personal lives until they reached Jurong East MRT station, where Daryl dropped the pair off. 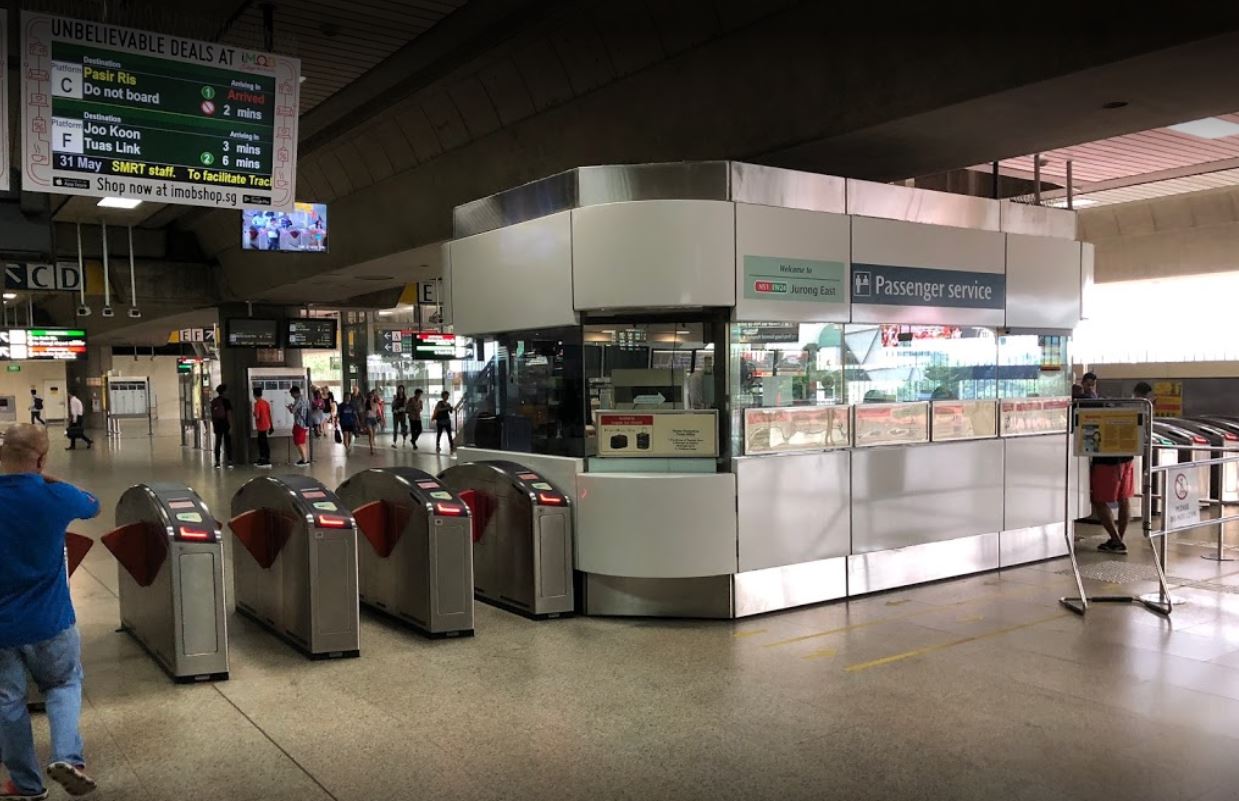 He apologised for not being able to send them straight to their next destination, but the couple were thankful nonetheless.

They took a Grab from the MRT station and managed to reach in time for their dinner.

Although the Redditor had tried to get Daryl’s name and number to “thank him properly”, the driver politely declined, saying,

No worries it’s a small thing, glad I was there to help.

To the couple, his gesture meant the world to them, especially since he was the first driver to stop and offer them a ride.

Hope for more kindness among Singaporeans

Saving 2 strangers from a stressful situation, Daryl certainly proved that a small act of kindness goes a long way.

The Redditor hopes that other people will emulate his example, and be kind to others.

He also wishes to repay Daryl’s kindness if their paths ever cross again.

It really doesn’t take much to leave a positive impact on people’s lives, so let’s be kinder to each other.

Featured image adapted from Google Maps. All images for illustration purposes only.