The first such injunction issued to protect an NFT in Asia.

With cryptocurrency becoming increasingly mainstream in recent years, we have also seen the popularity of Non-Fungible Tokens (NFTs) skyrocket.

While NFTs can be a great investment opportunity, it also opens up owners to some risks.

One Singaporean man, Mr Janesh Rajkumar, had his NFT – which was part of the Bored Ape Yacht Club (BAYC) collection – taken from him.

On Friday (13 May), the Singapore High Court granted an injunction to stop the potential sale and ownership transfer of the NFT.

According to The Straits Times (ST), Mr Janesh won a court injunction to protect a rare BAYC NFT on Friday (13 May).

BAYC is a limited collection of 10,000 unique NFTs, each featuring an ape with its own distinctive features such as facial expressions, clothes, or accessories. 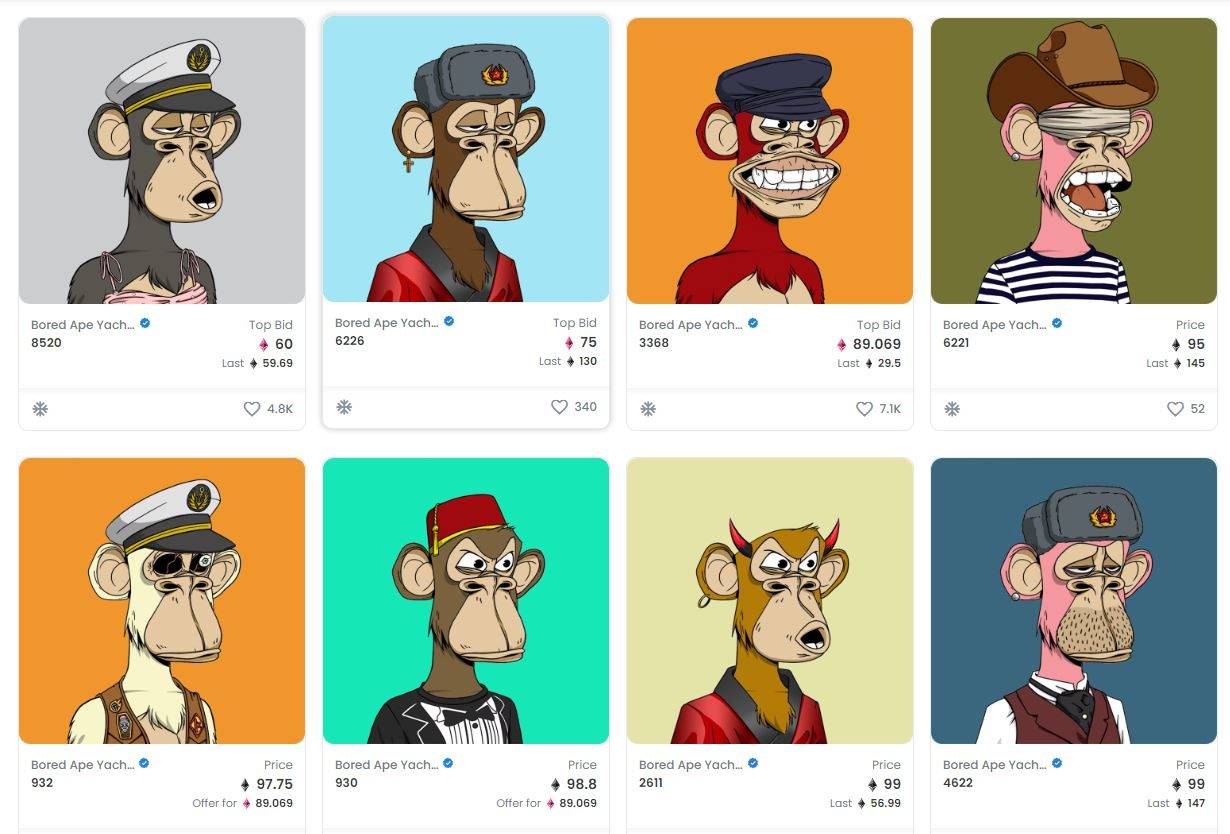 These valuable NFTs are seen as highly coveted status symbols and is said to be owned by celebrities like Justin Bieber and Jimmy Fallon.

Mr Janesh is seeking to repossess the NFT BAYC No. 2162 from an online user known as “chefpierre”.

Noting that it is a rare piece of the collection due to its attributes, he claimed that he had purchased the NFT with the intention of keeping it.

Because of the NFT’s high monetary value, Mr Janesh often used it as collateral to borrow cryptocurrencies on the NFTfi platform.

In these loan agreements with lenders, he took particular care to specify that he was not willing to give up ownership of the NFT. He would make full repayment of the loan and claim it back.

If he is unable to repay the loan before the deadline, he would inform the lender, who would give a reasonable repayment extension, reported ST.

Mr Janesh also specified in the agreement that lenders cannot use the “foreclose” option, which would allow them to take ownership of BAYC No. 2162 should he not make the repayment in time.

According to court documents, he had successfully used his NFT as collateral and paid back his cryptocurrency loans “many” times.

On 6 Jan, Mr Janesh made a loan with “chefpierre” and subsequently made repayment for it.

Following that, on 19 Mar, he made another loan agreement with the same user. This time, he asked for a time extension to make repayment.

They then began discussions about a third loan, leading to “chefpierre” refinancing the 19 Mar loan. However, “chefpierre” later allegedly refused to lend the additional sum to Mr Janesh.

They asked that Mr Janesh fully repay the loan by 5am on 21 Apr and threatened to use the “foreclose” option to gain ownership of BAYC No. 2162.

According to ST, when Mr Janesh repaid part of the loan, “chefpierre” returned it and blocked him from making further repayments.

“chefpierre” has since listed BAYC No. 2162 for sale on NFT marketplace OpenSea.

On 13 May, the Singapore High Court issued an injunction to stop any potential sale and ownership transfer of the NFT. 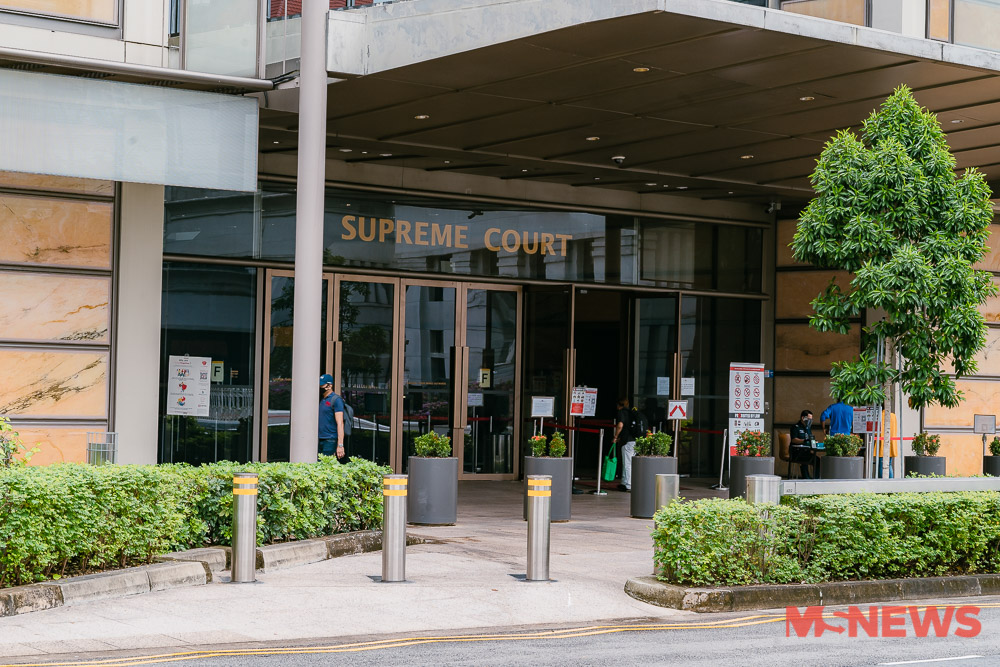 This will be effective until after a trial of the matter, reported Business Times.

First of such cases

This is the first such injunction to be issued in Asia – as well as globally – to protect an NFT in a purely commercial dispute.

While NFTs have long been making waves in the crypto world, transactions can be risky business.

NFT enthusiasts will certainly be reassured to see that the court is now offering greater protections in the area as well.