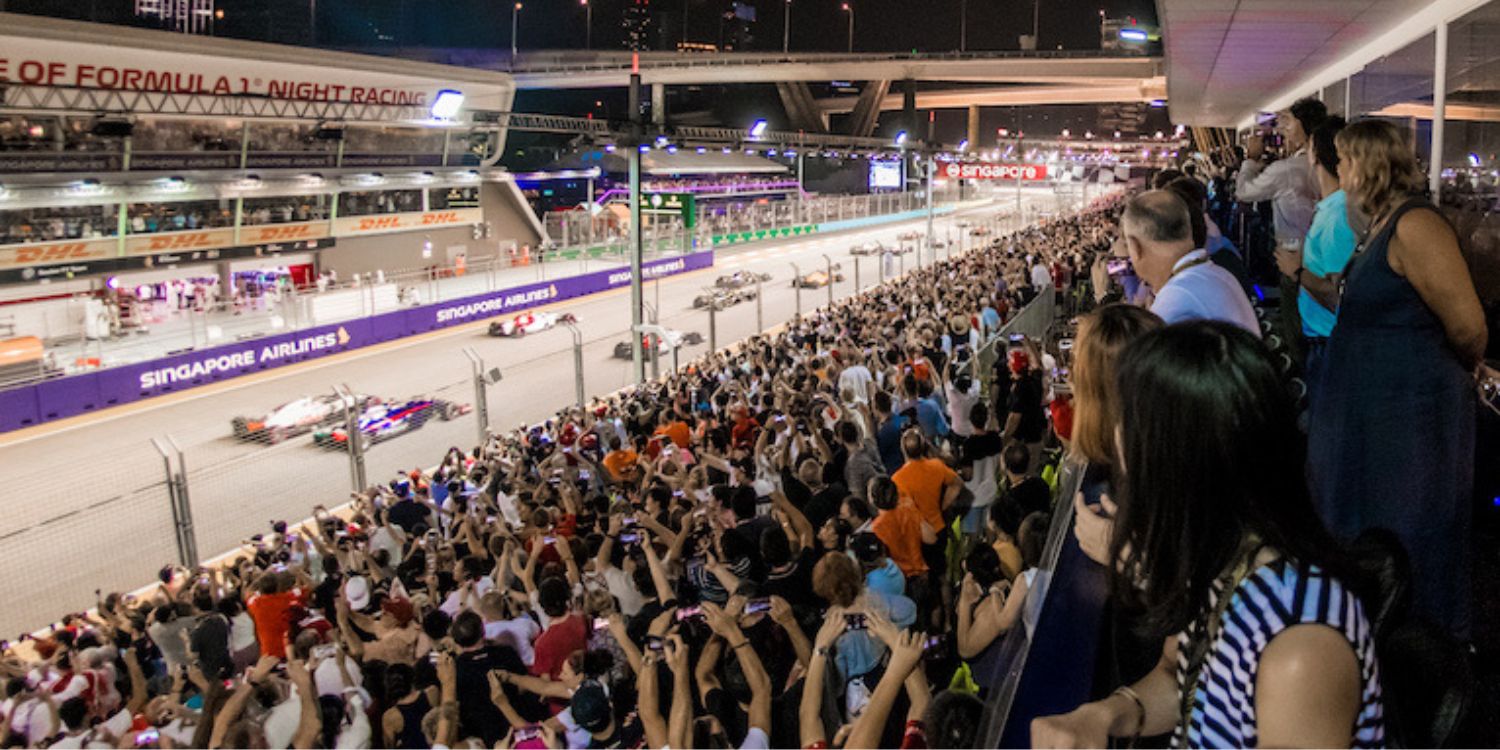 No significant spike in ICU or critically ill cases.

On Tuesday (4 Oct), the Ministry of Health (MOH) reported a sharp spike in Covid-19 cases, with 6,888 new infections.

This is likely due to people socialising over the weekend, especially with the F1 Grand Prix, which attracted over 300,000 people this past weekend.

But the increase in cases could also be due to the large number of people currently moving in and out of Singapore, reported The Straits Times (ST).

While Tuesdays typically record higher Covid-19 cases due to people socialising over the weekend, Tuesday (4 Oct) saw an unusually large jump in infections from 2,587 cases the day before to 6,888 cases.

Responding to ST, infectious disease expert Dr Leong Hoe Nam said the rather dramatic increase could be attributed to the festivities of the Singapore F1 Grand Prix over the weekend.

The race attracted 302,000 people, setting the highest attendance record since the Singapore Grand Prix started in 2008.

He opined that the increase was likely due to everyone masking down and the merriment of the event.

However, not all experts agree that the spike in cases was due to the past weekend’s affairs.

Infectious disease specialist Professor Paul Tambyah shared that Covid-19 has an incubation period of three to four days, even for new variants.

Because of this, it is unlikely that the reported cases on 4 Oct were those infected over the weekend.

Instead, Professor Tambyah said the spike might have been due to many people moving in and out of Singapore, not just for F1 in particular.

He elaborated that Terminal 4 has reopened, and many more are coming into our country. Many Singaporeans are also travelling to have their long-overdue vacation.

No spike in ICU or critically ill cases

Earlier on 30 Sep, MOH said that higher case counts were expected over the next few weeks.

This was primarily driven by an increase in infections by the Omicron variant BA.2.75. At the time, the variant made up a quarter of all daily infections.

The week-on-week infection ratio is 1.56, and the seven-day moving average of local cases is 3,647. 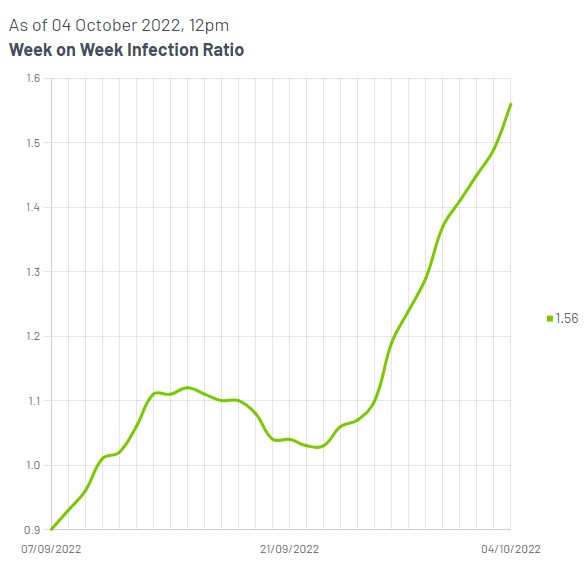 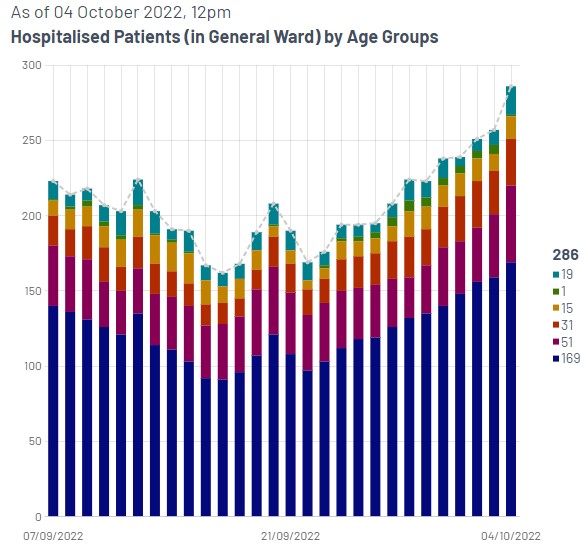 11 patients were also in the intensive care unit (ICU), and 28 needed oxygen supplementation.

Professor Tambyah shared that it was good news that the rise in cases hasn’t caused a spike in ICU or critically ill patients. This suggests Covid-19 is becoming more transmissible and less lethal.

He stressed that the authorities must have the confidence to press on with the current approach, reported ST.

Dr Leong also said as long as hospitalised or ICU cases do not spike significantly, it is acceptable.

Currently, most are reporting only a mild cough, sore throat, and fever that lasts a few days.