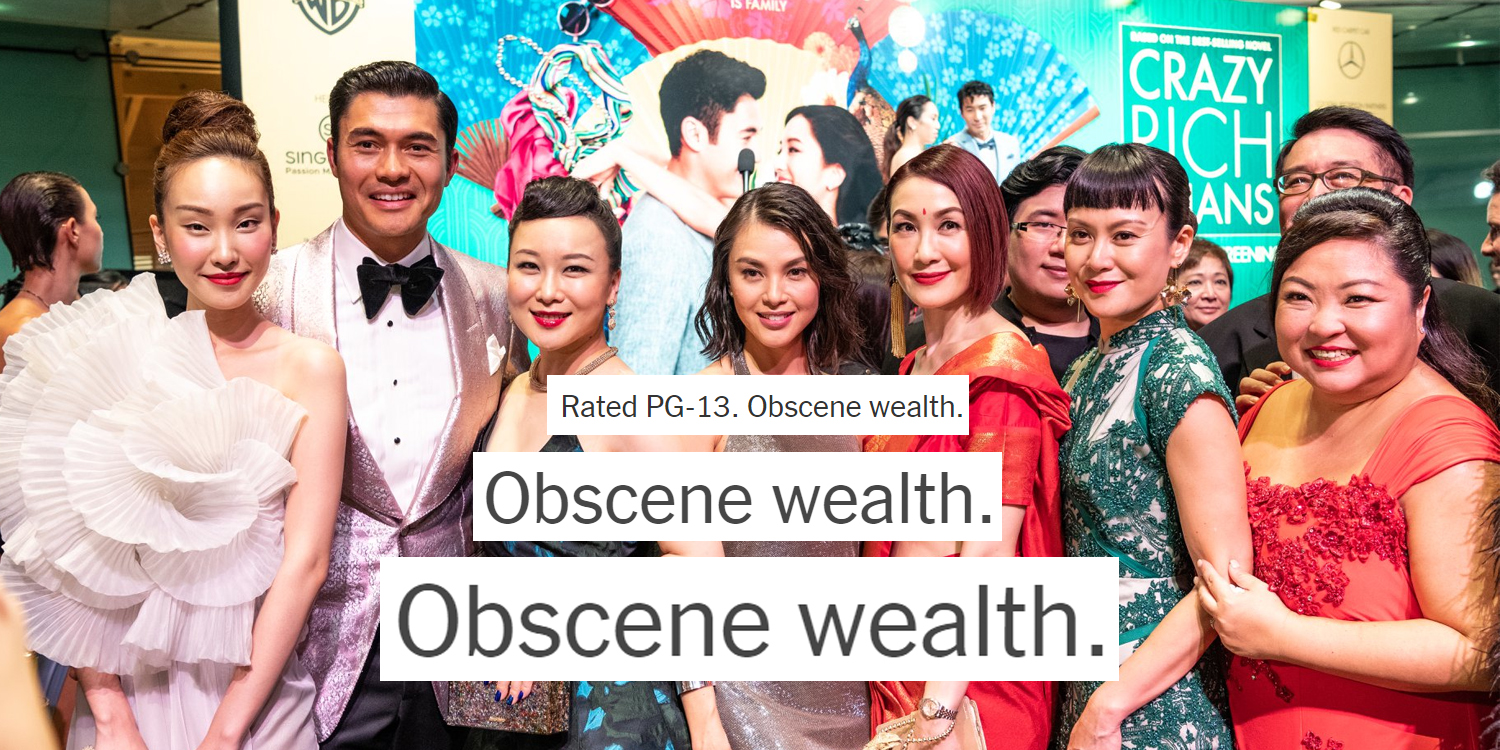 There’s obscenity in the traditional sense, then there’s obscenity according to The New York Times (NYT). The famed American daily recently reviewed Crazy Rich Asians and said the film was PG-13.

Fair enough, since there are mature themes in the movie. Even American and Singaporean authorities gave the film a PG-13 rating.

What makes The Times’ review hilarious is the reason for the film’s rating. While American authorities blamed it on “suggestive content and language” and the IMDA pinned it on the film’s “coarse language”, NYT had a different reason altogether.

Its reason for the rating was its “obscene wealth”.

NYT’s comments about “obscene wealth” made little sense since the newspaper isn’t even responsible for rating films. And other films with outlandish displays of wealth like The Great Gatsby got by without the warning of obscene wealth.

Not the only nutty review

That wasn’t the only nutty review of Crazy Rich Asians to emerge this week. An ultra-conservative review of the film took issue with its displays of lust, deceit and references to “fornication and homosexuality”.

So much so that reviewers had no choice but to pass a “Very Offensive” moral rating on the film.

But even that publication couldn’t deny the cinematic charm of Crazy Rich Asians, giving it 4 stars for its “moviemaking quality”.

As Crazy Rich Asians mania sweeps Singapore this week, there were also amateur reviews from Singaporeans.

The best ones can be found deep in the comments section of The Straits Times. Our favourite is this one, which brutally destroyed the film for its lack of … well, everything.

We look forward to more comments like this as the film’s opening weekend in Singapore approaches. 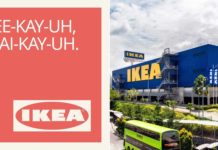 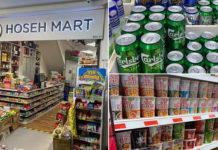 Clementi Shop Has Beer From $1.88/Can & Endless Instant Noodle Options For Netflix Parties