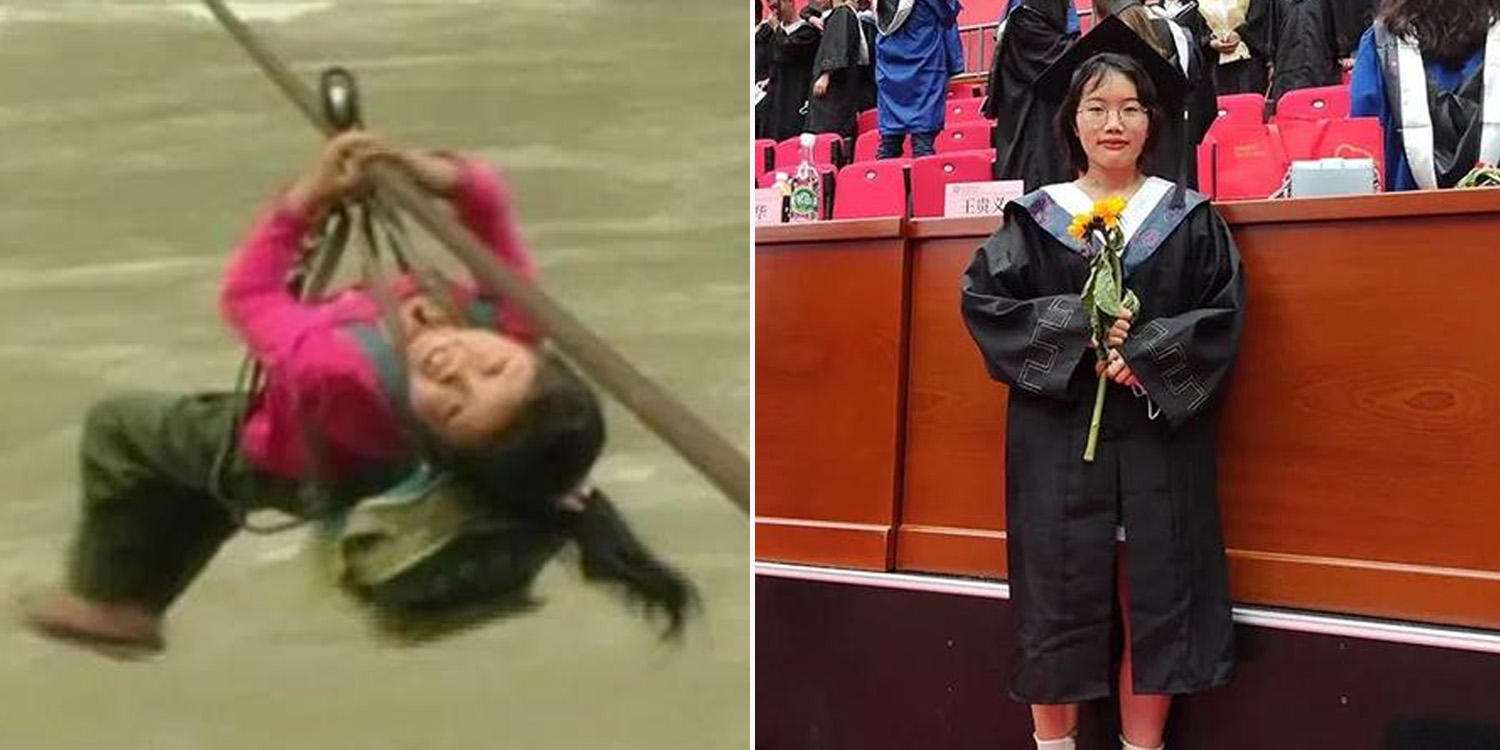 She intends to give back to her community.

While many of us may take education for granted, it is a precious privilege for others. Despite their limitations, these students are the ones who often shine the brightest in their field.

Over a decade ago, a girl in China went viral for using cables to cross a river and attend her school. The hazardous nature of her journey caused many locals to express their sympathies. 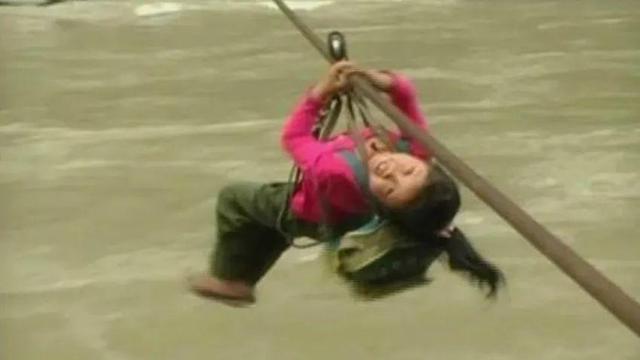 She has now graduated with a medical degree and intends to return to her hometown to serve in a local hospital.

In 2007, Yu Yanqia was eight when she went viral for regularly crossing the Nujiang River in her hometown.

She would use a steel cable to do so, pulling herself along in a rough harness to reach the other end of the river and make her way to school.

Yu and her other classmates crossed the river in this manner daily, risking their lives to do so.

Speaking to China Daily, Yu recalled the experience of her dangerous journey.

“I could feel the whispering wind in my ears, the thundering river below me and my quick heartbeat,” she admitted. 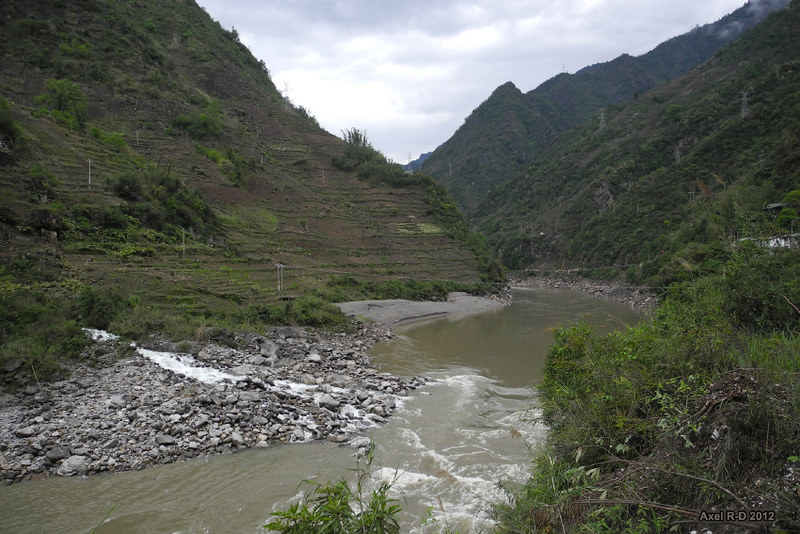 A photo of her sliding across the cable and above the river gained attention, garnering sympathy from the public.

It compelled many across the nation to donate to a fundraiser, and authorities built the first-ever bridge in her village over the river.

With it, Yu and her fellow students would no longer have to undergo immense danger just for an education.

This motivated Yu to put even more value on her education.

It was like a beacon light, lighting up the dark road in my life, which drove me to study harder.

Returns to hometown with medical degree

In 2018, Yu received admittance to the Second Clinical Medical College of Kunming Medical University with a score of 568 points. She was the first child in her village to be able to attend college.

Now 23, Yu has graduated from the university with a medical degree. 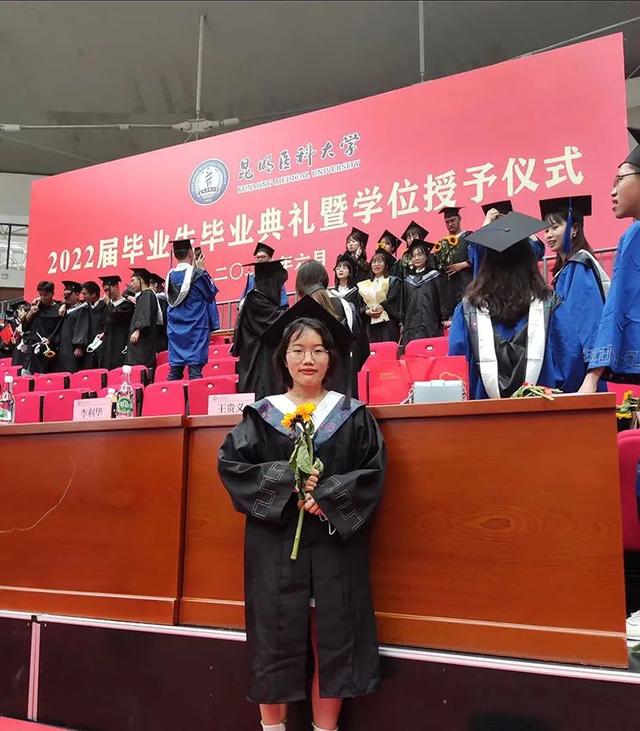 She has decided to return to her hometown, Nujiang Lisu autonomous prefecture in the Yunnan province, and serve as a medical worker.

Yu is also not alone in her drive to help her village. China Daily reports that while she was in university, authorities worked in her hometown to alleviate poverty. 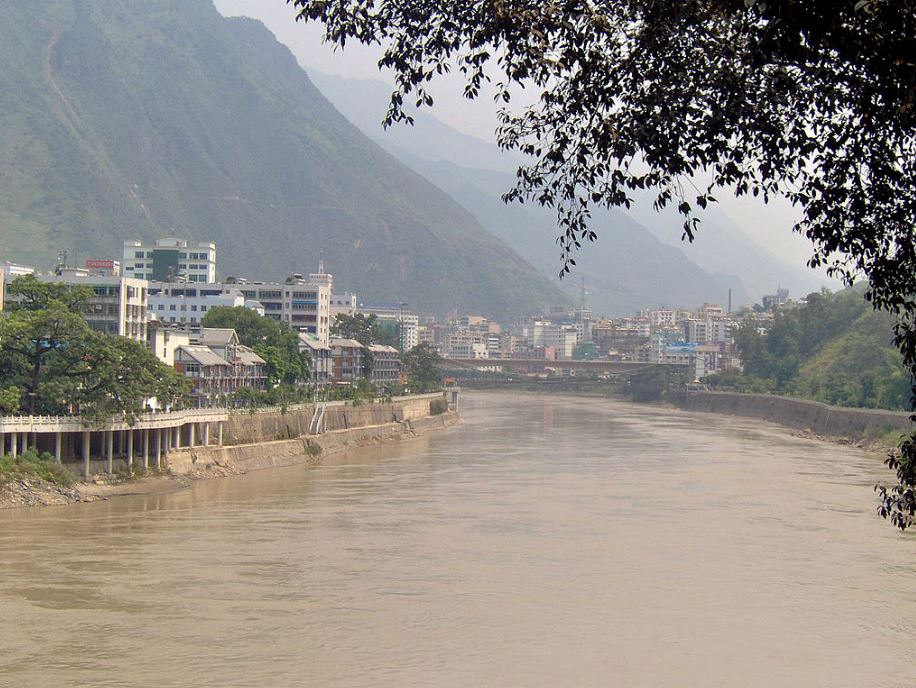 They built new houses on the riverside and more roads leading to the villages. More modern bridges were also constructed, linking traffic in a more seamless system.

Yu expressed gratitude to those who had ‘shone a path’ for her in the past, helping her become who she is today.

The moment I became a college student, I’ve decided to give back by dedicating myself to my hometown.

Kudos to Yu for her hard work & dedication

As people in a modernised society, we can’t fully fathom the lengths some would go to just to receive basic education.

However, such struggles do exist. Like Yu, many brave through such troubles with a level of strength we should respect.

We applaud Yu for her hard work and dedication, which has played a key role in getting her to where she is today.

May she have the best of luck in her future endeavours.