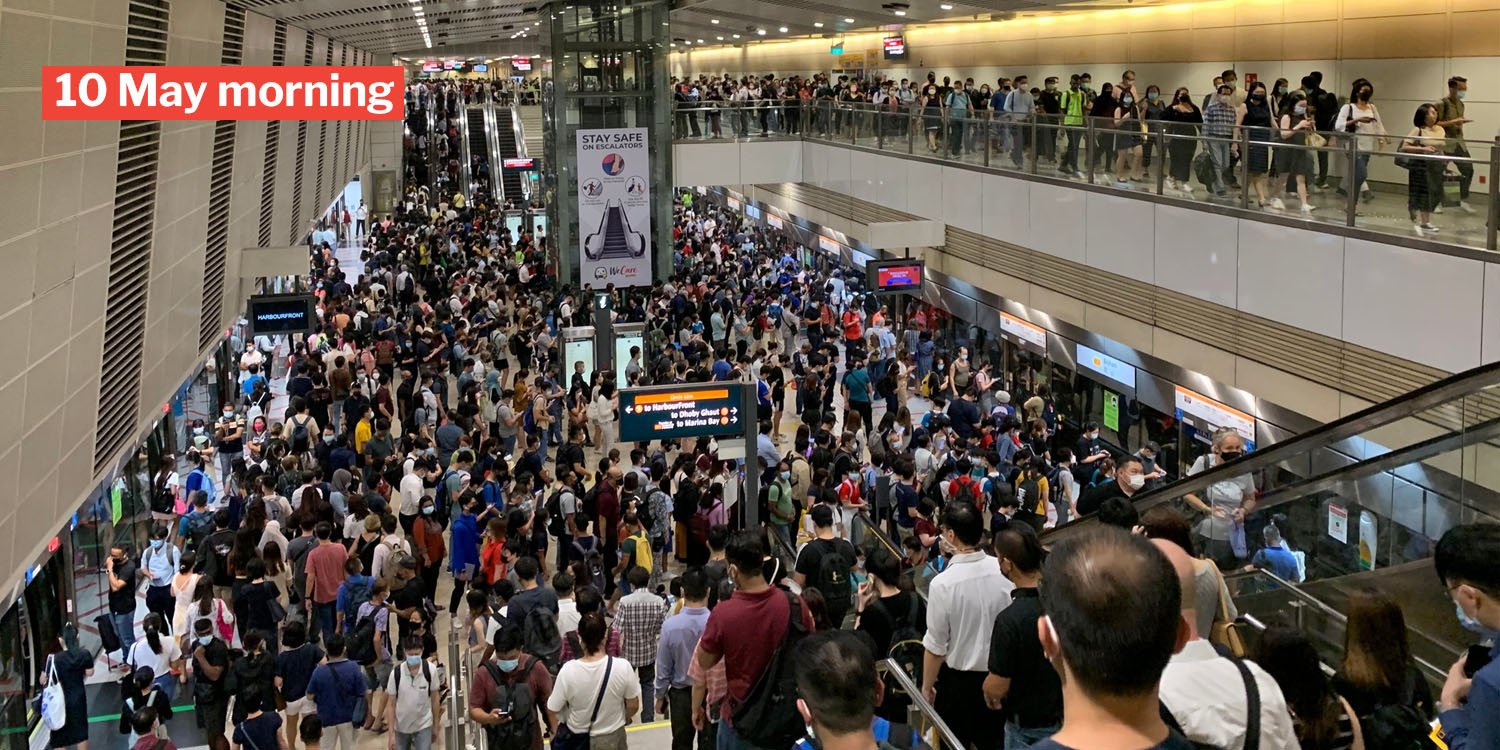 Commuters were told to take the stairs down to the Circle Line platform.

UPDATE (8pm): CNA reports that the incident was caused by a signal-related fault along the Circle Line. Train movement between Holland Village and Haw Par Villa MRT stations was affected. SMRT rectified the issue within five minutes.

While travelling to work or school, the last thing we want is for our morning commute to be disrupted. Unfortunately, this was what happened to numerous people at Bishan MRT station.

On Tuesday (10 May) morning, huge crowds formed at Bishan MRT when commuters were told to use the stairs after the station’s escalators changed direction. 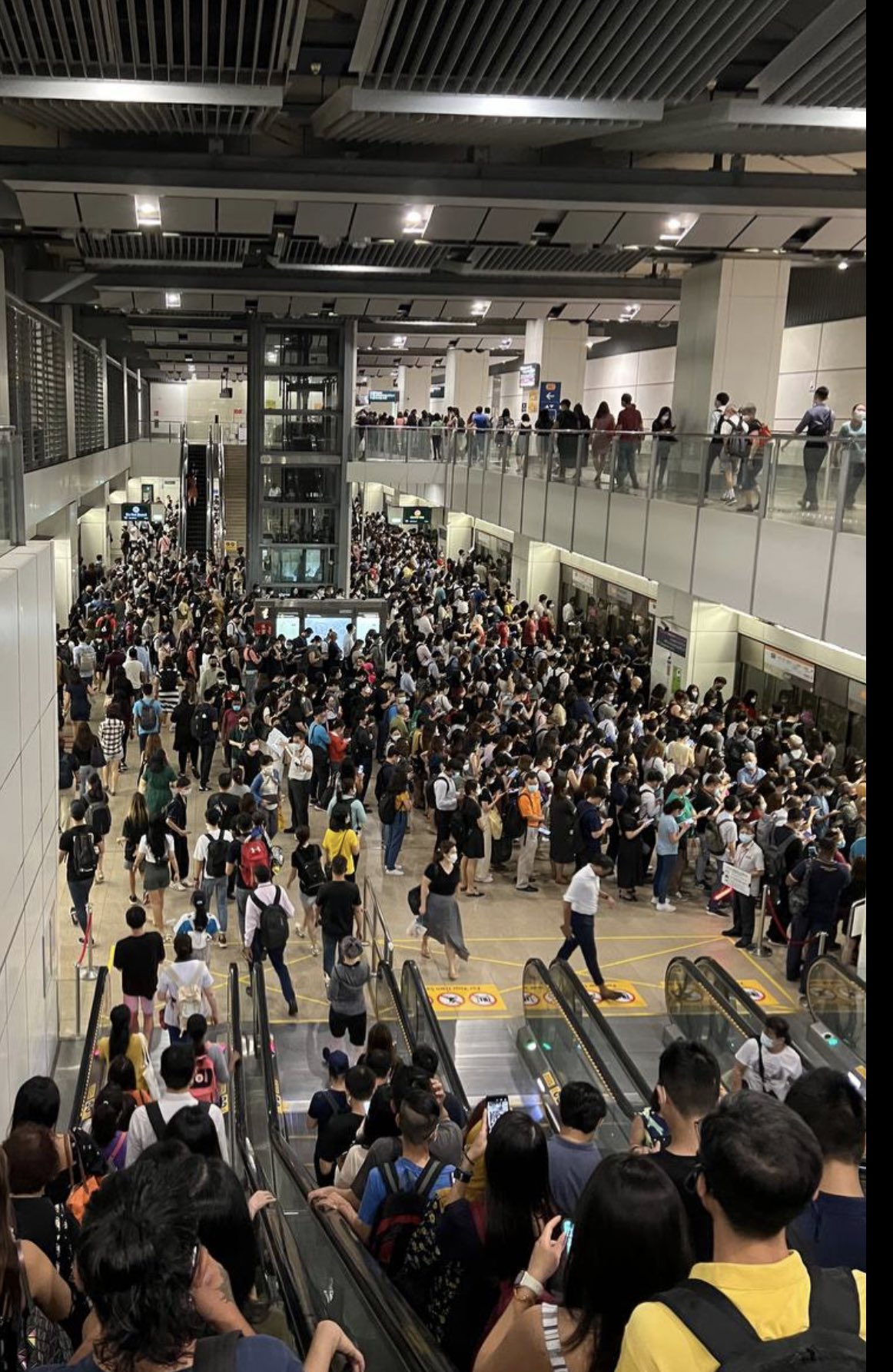 Inconvenienced by the incident, many were left wondering what exactly happened.

According to pictures sent in by an MS News reader, there was major congestion at the Circle Line (CCL) platform of Bishan MRT station on Tuesday (10 May) morning. 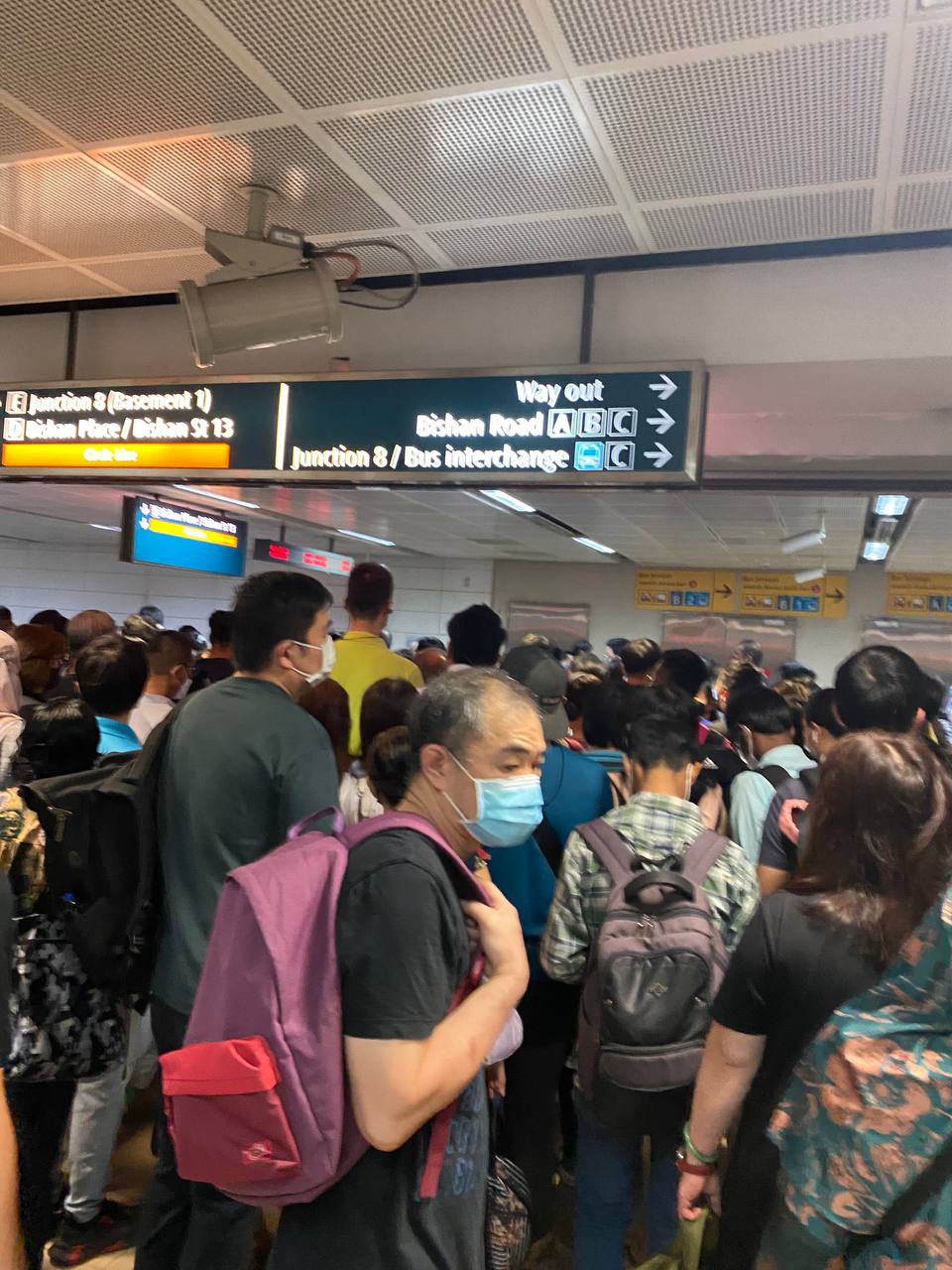 At around 8.30am, huge crowds had already formed, and commuters were stuck at the platform, unable to move from the North-South Line (NSL). 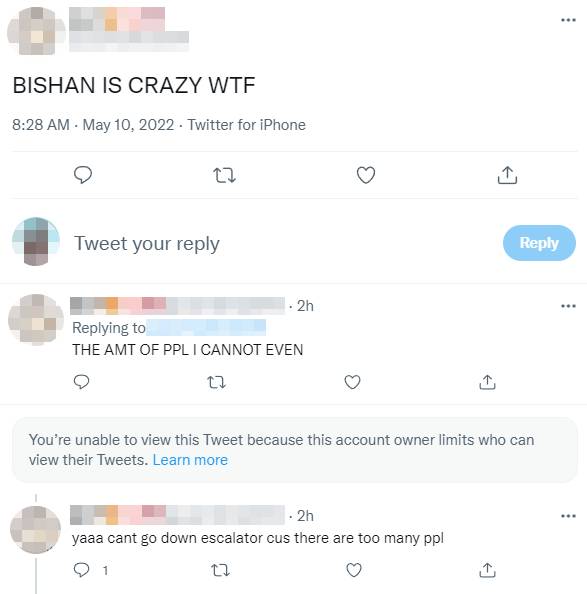 Another commuter shared on Twitter that the four escalators leading commuters down to the CCL platform were all changed to move upwards. From the footage, it seems that commuters coming from the NSL to CCL were diverted to the stairs on the left, slowing them down.

idk if it's an attempt to control the crowd at the platform or a faulty escalator, but SMRT switched the going downwards escalator at bishan circle line platform to going upwards, causing movement of people from NSL to circle line to be very slow… pic.twitter.com/uQPQHKKt6h

On the other hand, commuters leaving the platform to go upstairs could use the escalators as they were functioning normally.

More pictures of the masses of people gathering at the platform soon surfaced on social media. 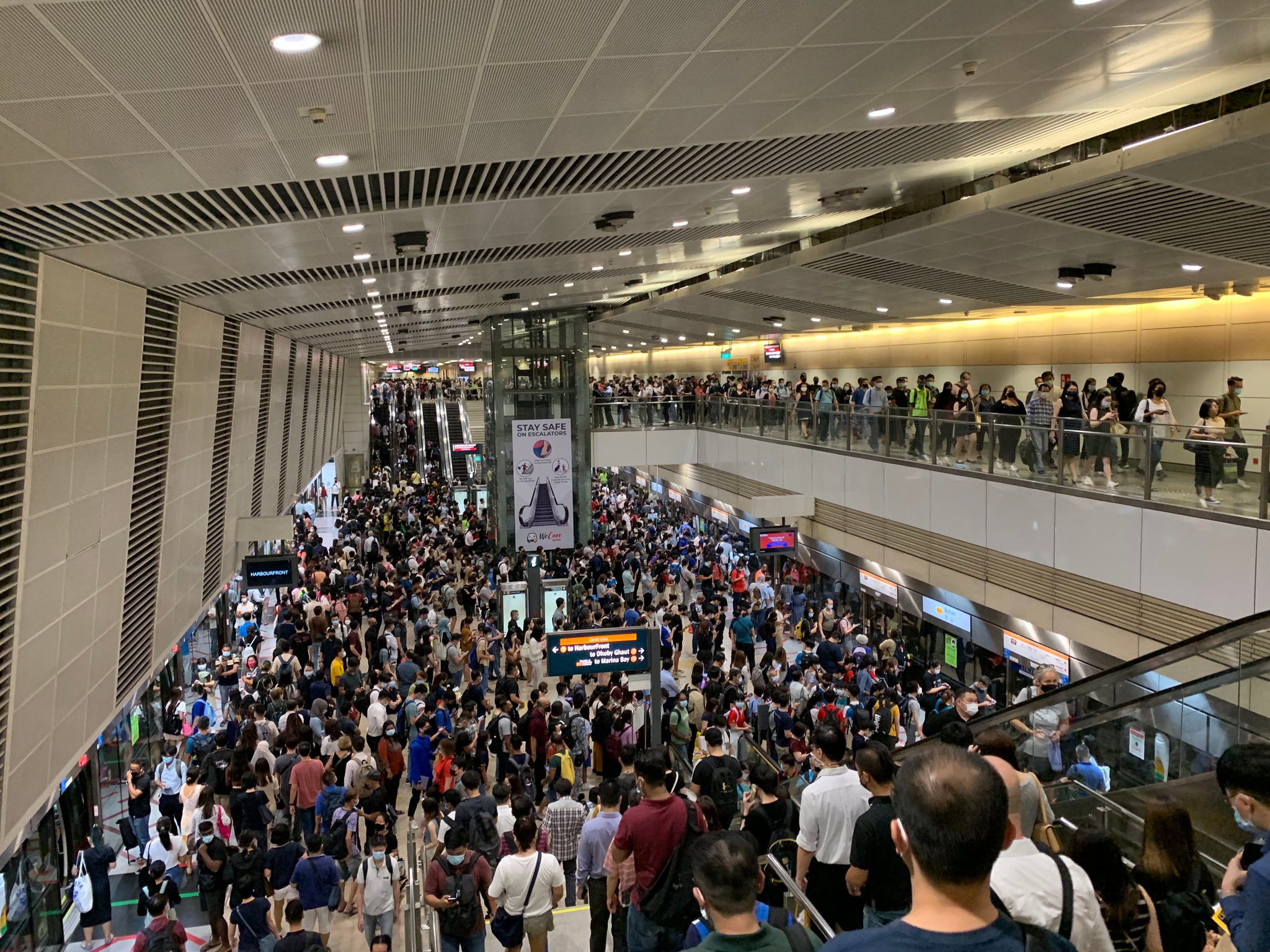 One commuter, who was on the way to Kent Ridge, shared that he heard an announcement at 8.30am,

Due to an incident, train departures are delayed. We seek your understanding and patience.

When MS News arrived at the platform at around 9.20am, the crowds had dispersed. However, the station manager declined to comment on the situation.

We’ve also reached out to SMRT for comments and will update the article once they get back.

Hope everyone could reach their destinations safely

This situation must have been stressful for everyone involved as nobody wishes for such a disruption during peak hours.

We urge everyone to be understanding to the SMRT staff, who were also trying their best to help commuters travel safely.

Hopefully, the inconveniences caused were minimal and those affected weren’t too late in getting to work or school.