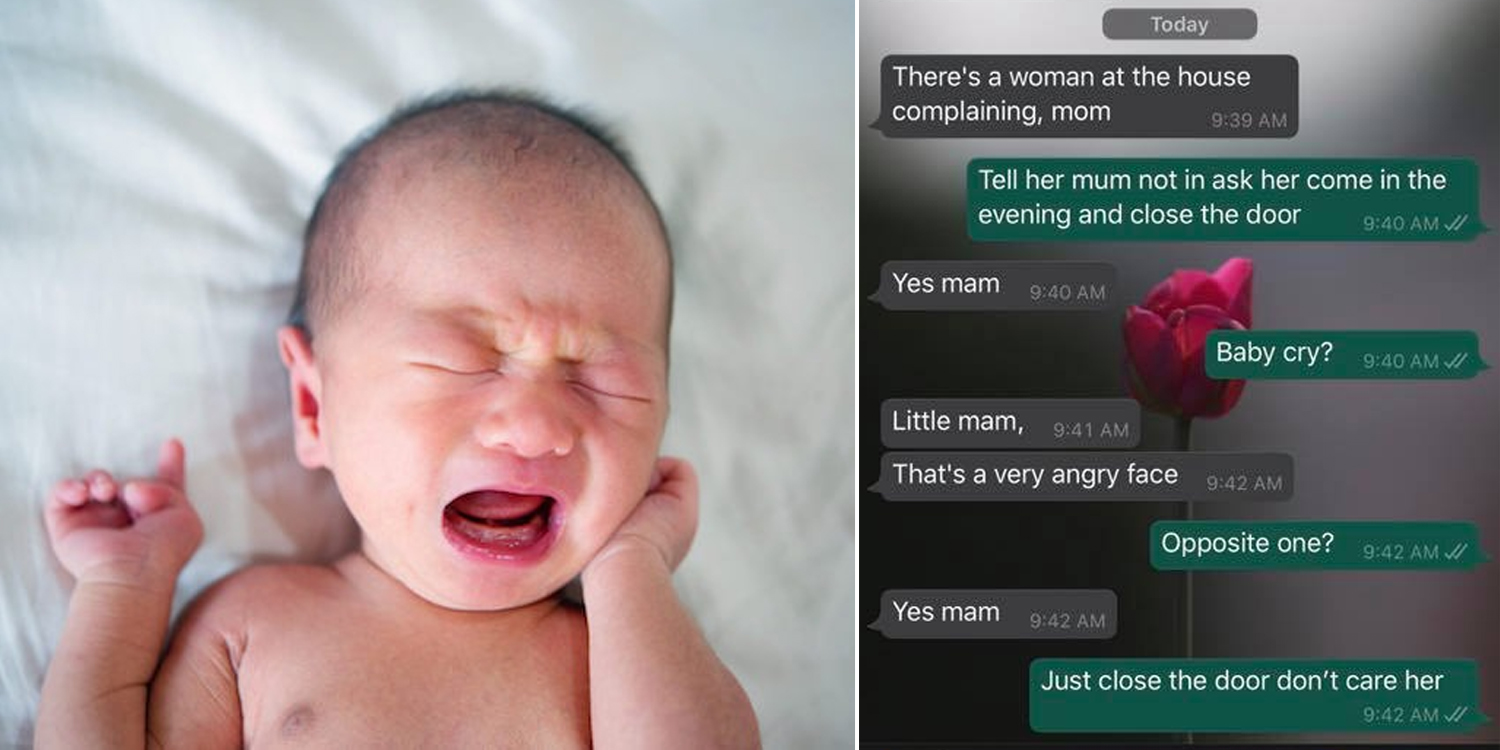 While it has been a month since we embarked on Phase 2 of reopening, most Singaporeans are still advised to work from home.

The usual 9-to-5 routine now takes place in personal abodes, which may or may not be conducive for some. As the line between work and home blurs, it is not surprising when intimate family matters infringe into professional responsibilities.

Such an incident happened recently when a pair of neighbours wrote letters to each other over a baby’s alleged audible crying. 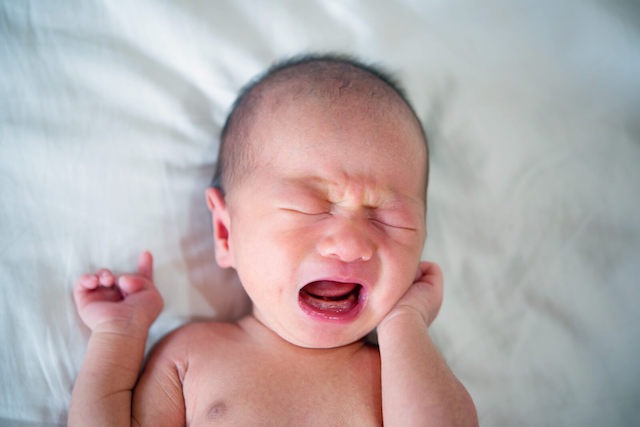 In the first letter, a particular telecommuter wrote that the family’s workflow was interrupted by a baby’s crying during the daytime.

The annoyed neighbours decided took the initiative to pen a plea request. 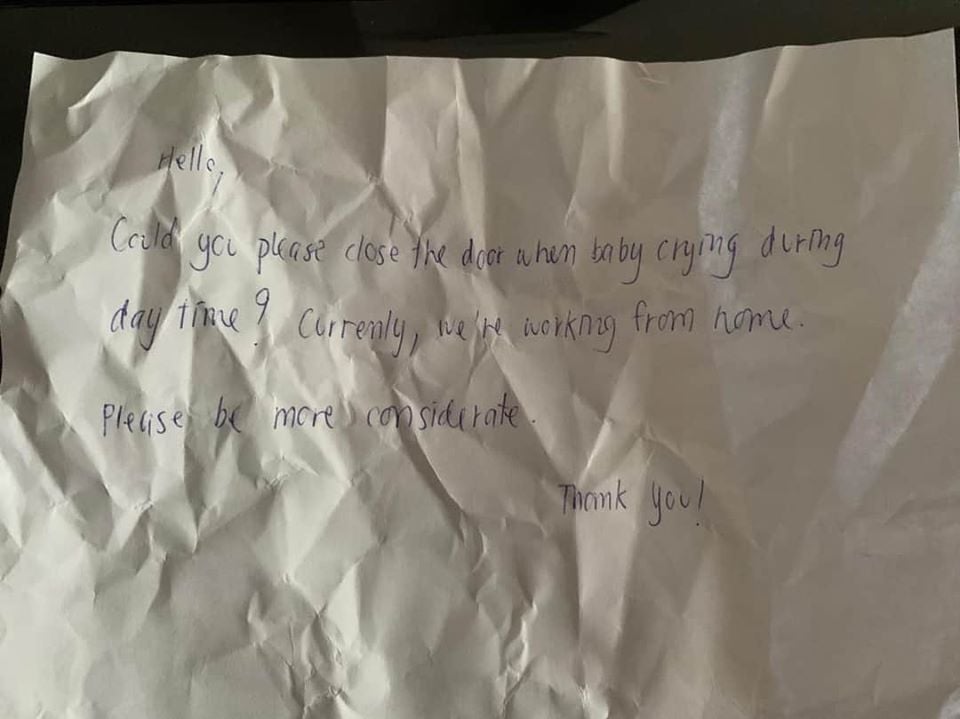 In the letter, the neighbours asked if it was possible for the household to close their door in the day when the baby was crying as it affects their work-from-home arrangements.

They ended the note thanking the recipients for their consideration.

The recipient in question proceeded to respond with a letter of her own.

In her note, the mother says she understands their frustrations with the wailing as she and her husband are working from home as well. She talked about how irritating infants can be with their “high pitched screaming”, but explained that it is their way of communicating.

She also mentioned that she does not “have any magic to stop her from crying”, and have given the baby a serious warning.

She assured the letter writer that her household will”try as much to close the door”. However, due to Singapore’s humid weather, the house needs to be ventilated.

The mother of the infant also came up with a suggestion of her own — that the neighbours close their own doors or use a headphone to minimise the noise.

It was also revealed that a female member of the annoyed household had at one point went over to scold the other family’s helper.

WhatsApp screenshot between mother and her helper
Source

The household matriarch then rounded off the letter by suggesting that her neighbours should contact relevant government bodies like “NEA, HDB or the POLICE” if not satisfied with her suggestions.

Workers should adapt to working from home

As telecommuting is likely to last for the near future, workers have to adapt to working from home.

While easier said than done, it is now more important than ever to exercise consideration for the people you share a space with.

A pandemic is a difficult climate for everyone to navigate, baby or without. We hope that through collective effort, Singaporeans can tide through it together.