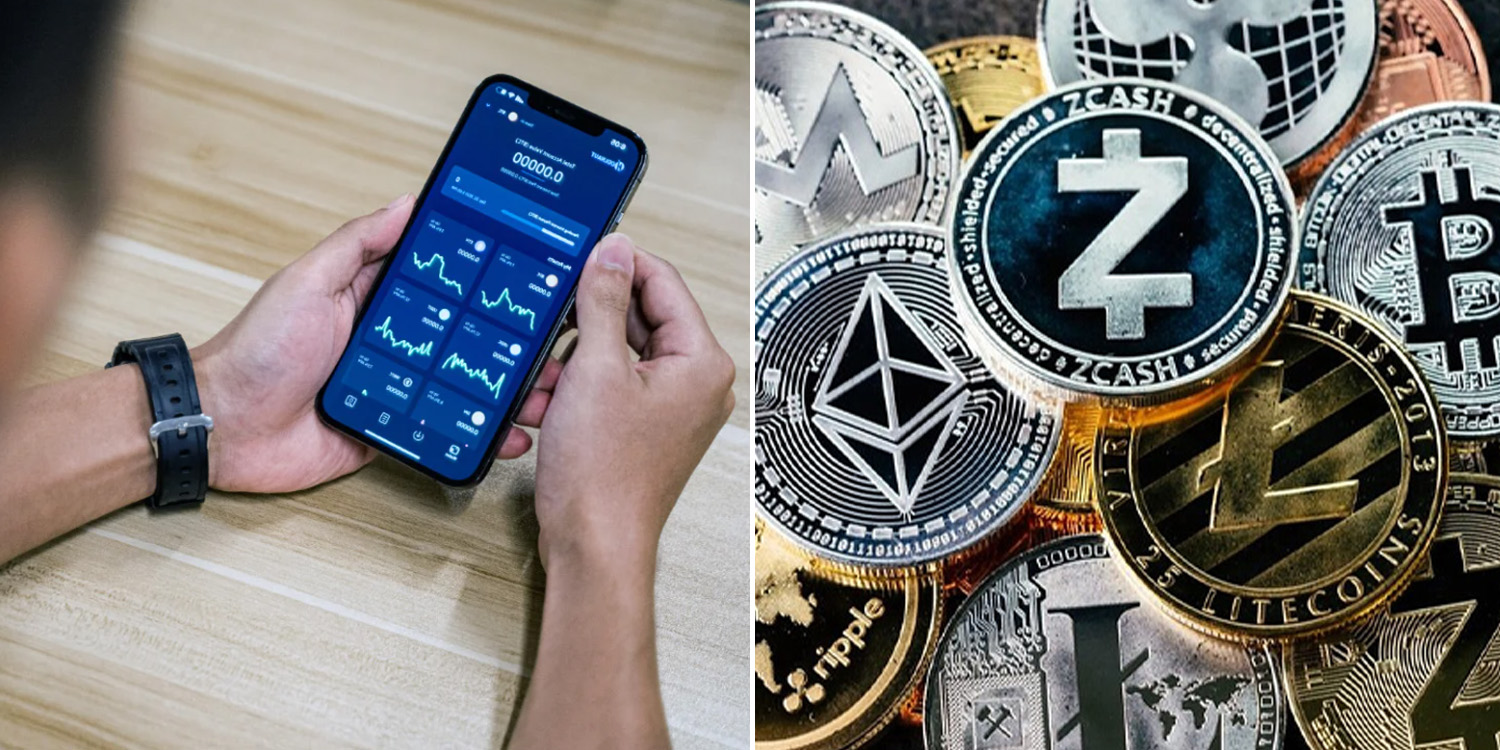 Users are urged to lodge police reports if they believe they are victims of fraud.

The Commercial Affairs Department (CAD) has launched a probe into Singapore-based crypto platform Hodlnaut and its directors for alleged cheating and fraud offences.

This came after the Singapore Police Force (SPF) confirmed receiving multiple reports of false representations by the company.

Hodlnaut is now being investigated under Sections 417 and 424A of the Penal Code 1871.

According to The Business Times, SPF announced that they received multiple reports between August and November this year.

The reports alleged that Hodlnaut and its directors made false representations regarding the firm’s exposure to a digital token. 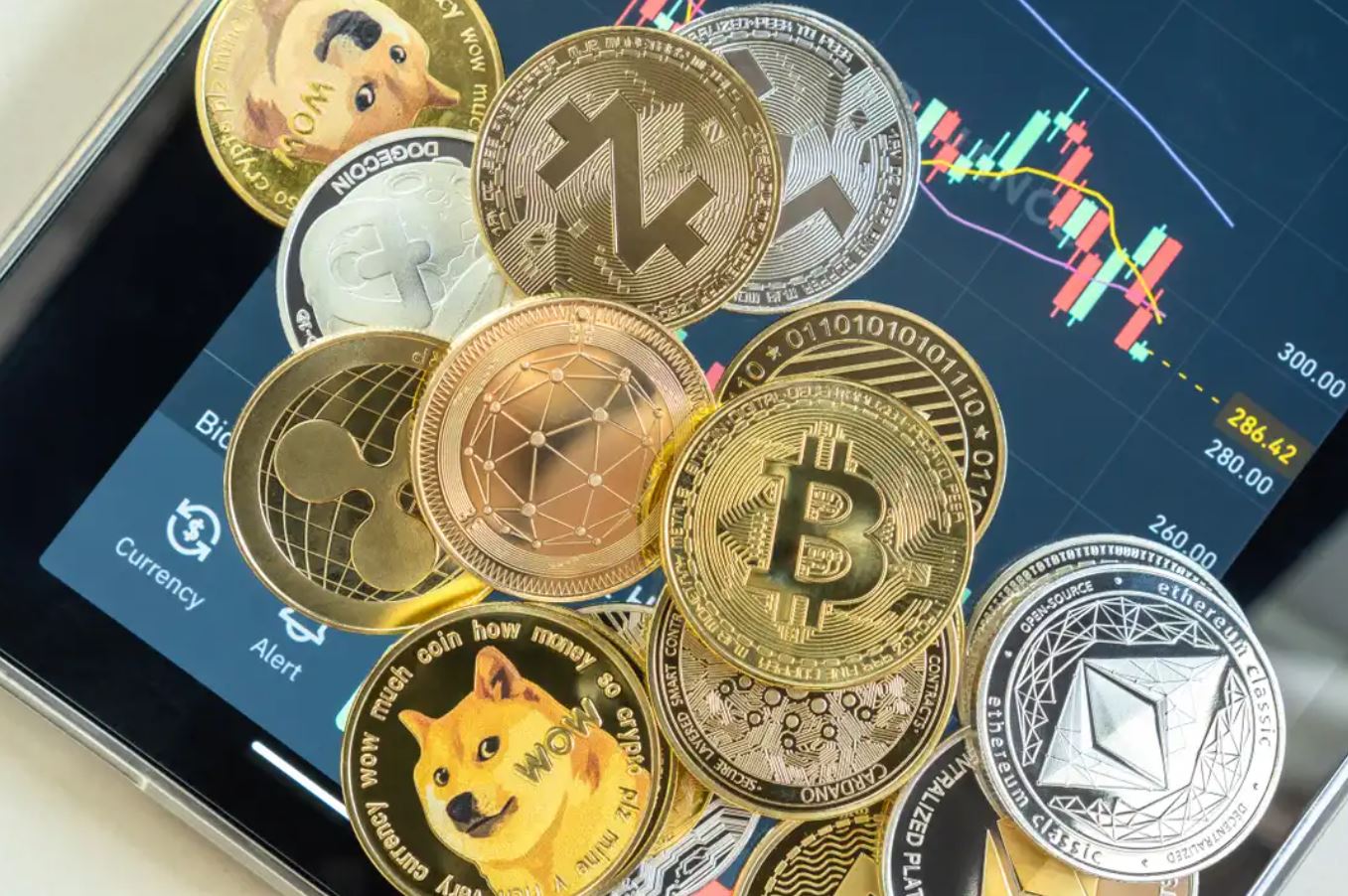 The CAD has now started an investigation into Hodlnaut and its directors for cheating and fraud.

In addition, SPF urged those who deposited digital tokens with Hodlnaut and believed themselves a victim of fraud to lodge a police report.

They added that any documents related to transactions with the firm, including payments to and from them as well as relevant communications, would be welcome.

This would help authorities review existing complaints by users.

Applied for judicial management in August

In August, Hodlnaut submitted an application for judicial management after the Terra-Luna collapse, claiming it would help with its recovery.

In addition, the firm wanted to avoid liquidating its assets, which would force it to sell users’ cryptocurrencies at depreciated prices.

On 8 Aug, Hodlnaut halted user withdrawals, token swaps and deposits. The company said it told the Monetary Authority of Singapore (MAS) of its intention to withdraw its application for a Major Payment Institution licence.

Such a licence would have enabled Hodlnaut to offer crypto services.

Coindesk reports that the company slashed all open interest rates to 0% annual rate from 22 Aug to stabilise its liquidity and cut costs.

The firm also laid off 80% of its employees – around 40 workers – to reduce expenses. Founders wrote on the Hodlnaut blog that they were “working hard on a recovery plan”.