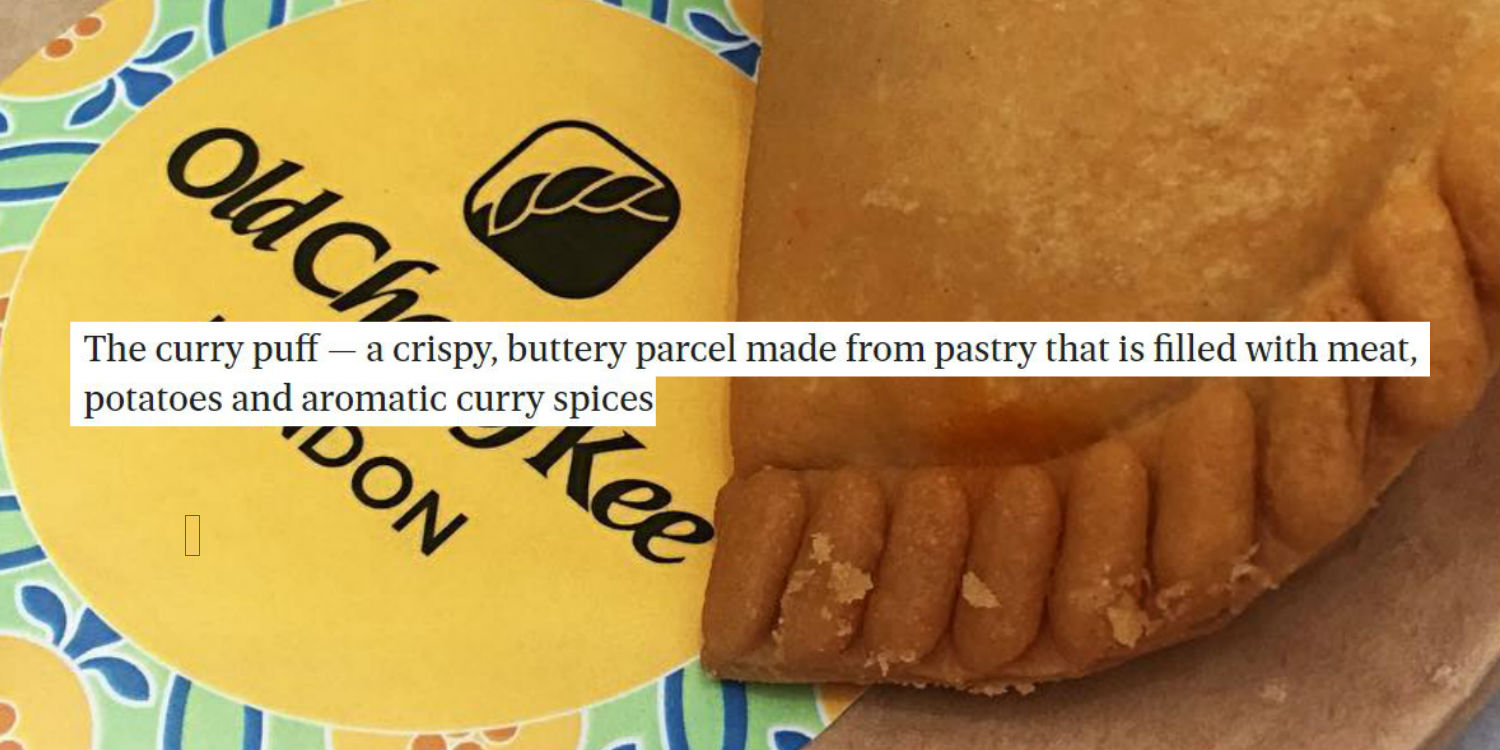 Have you had a Cornish pasty before?

A British newspaper is calling the humble curry puff Singapore’s answer to a Cornish pasty.

[Old Chang Kee’s] signature dish is an Asian take on the Cornish pasty. [It’s a] a crispy, buttery parcel made from pastry  filled with meat, potatoes and aromatic curry spices.

No idea what a Cornish pasty is? 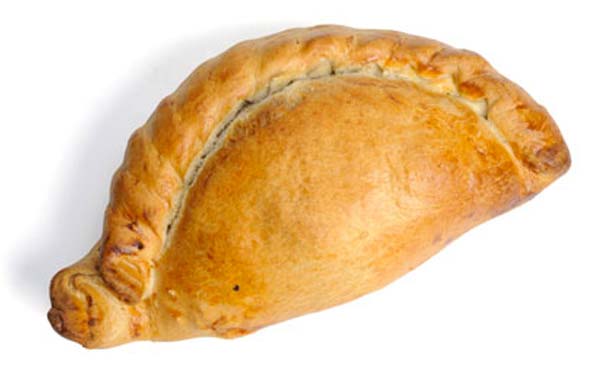 But wait, isn’t that just an uglier curry puff?

Nope, that actually is a Cornish pasty, a meat-filled pastry.

So the Evening Standard might be right: the humble epok-epok might just be a Singaporean-ised version of a British treat.

But as Ms Sandra Leong, director of Old Chang Kee UK puts it, the Singaporean version is more “fiery”.

“Legend has it that chefs who worked for the Brits back then reinvented the pasty with our native herbs and spices. We like to think it’s one of the things the British regretted leaving behind, and now we cannot wait to bring it to Britain.”

We were also amused at the Standard’s response to the prices of Old Chang Kee’s goodies.

Singaporeans were shocked at the price difference, since a puff starts at S$1.50 in Singapore.

But the Standard was delighted at the “low” prices, writing,

Old Chang Kee, which has 90 outlets in Singapore, Malaysia, Indonesia and Australia, has opened in Covent Garden and will serve a variety of classic dishes from the region, with prices from as little as £2.

A taste of home around the world

Jokes aside, we think it’s great that Old Chang Kee is bringing its traditional snacks to the many Singaporeans who call London home.

The opening of Old Chang Kee’s London outlet is one of many recent events that have put Singapore and Singaporean culture on the world map.

Last week’s Singapore Summit between Donald Trump and Kim Jong-un had many Americans turning to the Internet to find out more about Singapore.

And the fact that Singapore pulled off the summit so successfully only adds to our nation’s long list of achievements. 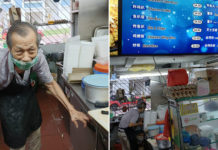