Female Cyclist Collides With Bus At NTU On 3 May

Concern regarding cyclist safety on the road has been on the rise recently, and perhaps more so after a recent fatal accident.

On Monday (3 May) night, a collision between a bicycle and a bus ended in the cyclist’s death at Nanyang Technological University (NTU). 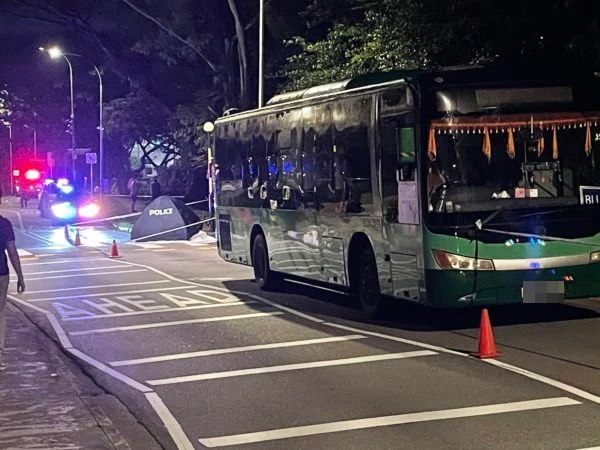 The accident occurred along Nanyang Drive, towards Nanyang Crescent.

A paramedic from the Singapore Civil Defence Force (SCDF) pronounced the 49-year-old victim dead at the scene.

Cyclist crashes into bus at NTU

At about 8.45pm on Monday (3 May), emergency services were alerted to a crash involving a bus and a cyclist at NTU. 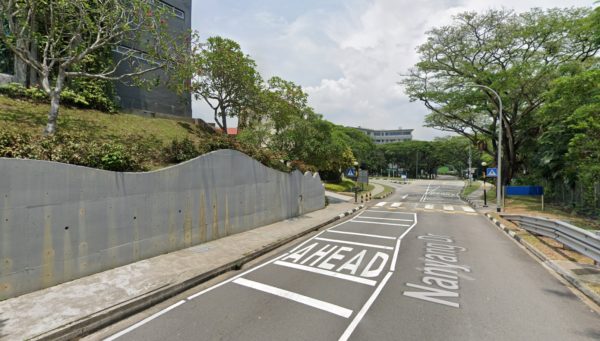 In response to queries from MS News, the SCDF confirmed that they attended to an accident before the junction of Nanyang Drive and Nanyang Crescent.

A person was pronounced dead at the scene by an SCDF paramedic.

Details of the incident are unclear as the police are still investigating, reports Channel NewsAsia (CNA).

Condolences to the victim’s loved ones

This is an extremely tragic accident that resulted in the loss of a life.

While the details are still unclear, we implore all road users to be more responsible and alert.

Always check your blind spots and slow down to give way to others especially at junctions. As for cyclists, don’t hesitate to wear bright-coloured clothing and install lights on your bicycles for greater visibility at night.

MS News offers our condolences to the victim’s loved ones. May she rest in peace.