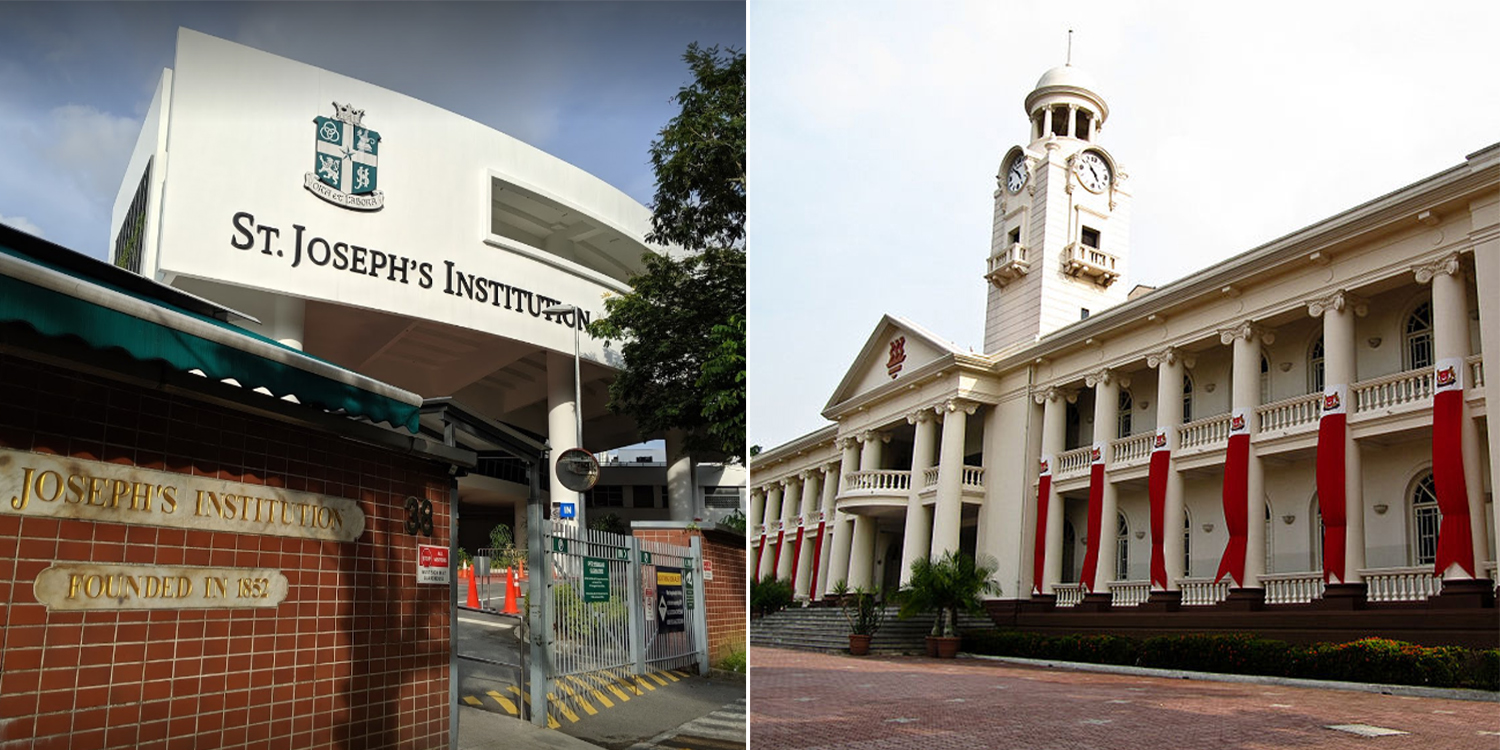 Education is the great leveller.

In response to a question on improving social mobility, host Jaime Ho asked the opposition representatives this question:

How would your party improve social mobility, help Singaporeans who feel they’ve been left behind ultimately emerge from this crisis stronger and more cohesive as a society?

Dr Chee was the first to talk, and he immediately addressed Dr Balakrishnan, pointing out that they came from the same school – Anglo-Chinese School (ACS). 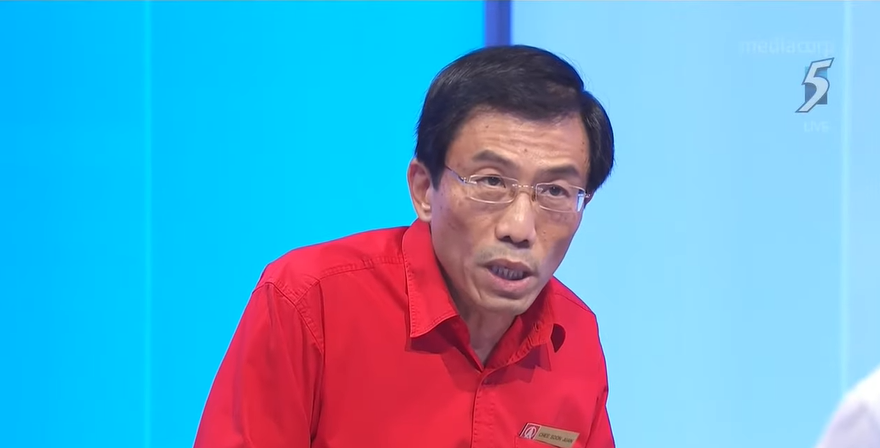 According to Dr Chee, ACS taught them to serve others first before serving themselves.

However, said Dr Chee, the Government has amassed all the top schools in the Bukit Timah area.

Whitley Secondary and Swiss Cottage Secondary were moved out, and the list of schools in the area is a who’s who of “brand names”.

Those who live close to these schools can get in through ballot. Of course, the Bukit Timah area is a pricy district, and it’s fair to say that not many can afford to buy a house there.

Then, Dr Chee says, the problem comes when the neighbourhood schools are placed outside of the choicest districts.

This will arguably lead to a widening of both society and income levels.

‘Every school is a good school’

Addressing the issue of ‘brand’ schools amassing in the same district, Dr Balakrishnan said that the aim is to make every school a good school. 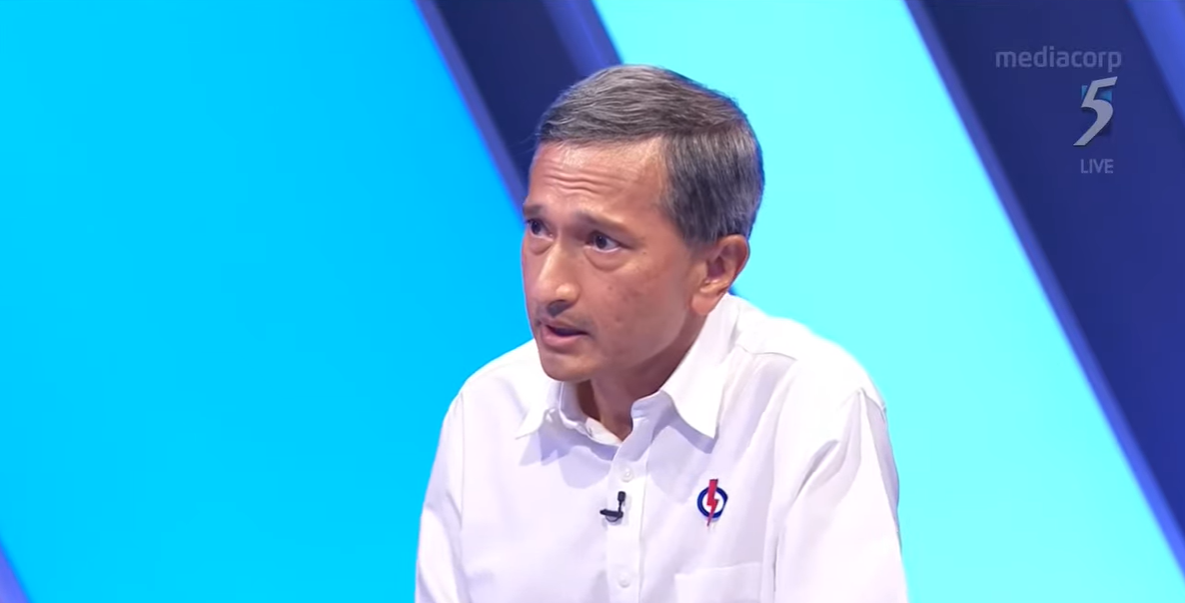 Of course, this is something that the Ministry of Education (MOE) has been aspiring to for years.

Education has always been a priority since independence, Dr Balakrishnan said.

He turns to Dr Lim and says:

You have worked overseas, and I daresay every neighbourhood school of ours is a school that we can be very proud of. Anywhere — I’ll take on any country’s schools, as far as we’re concerned.

So, Dr Balakrishnan says that education is something the PAP believes in.

The question then is, how can we bridge this widening gap that has emerged, thanks in part to where top schools are located?

Workers Party (WP)’s Dr Jamus Lim suggests that we put a disproportionate amount of resources into neighbourhood schools, in order to level the gap.

As Dr Chee says, education is the great leveller. Every school might be a good school, but some schools are more equal than others.

If a student has the same chances of succeeding if they go to a neighbourhood school as they do for an elite school, then maybe then we’ve succeeded in bridging the social and income gap in Singapore.