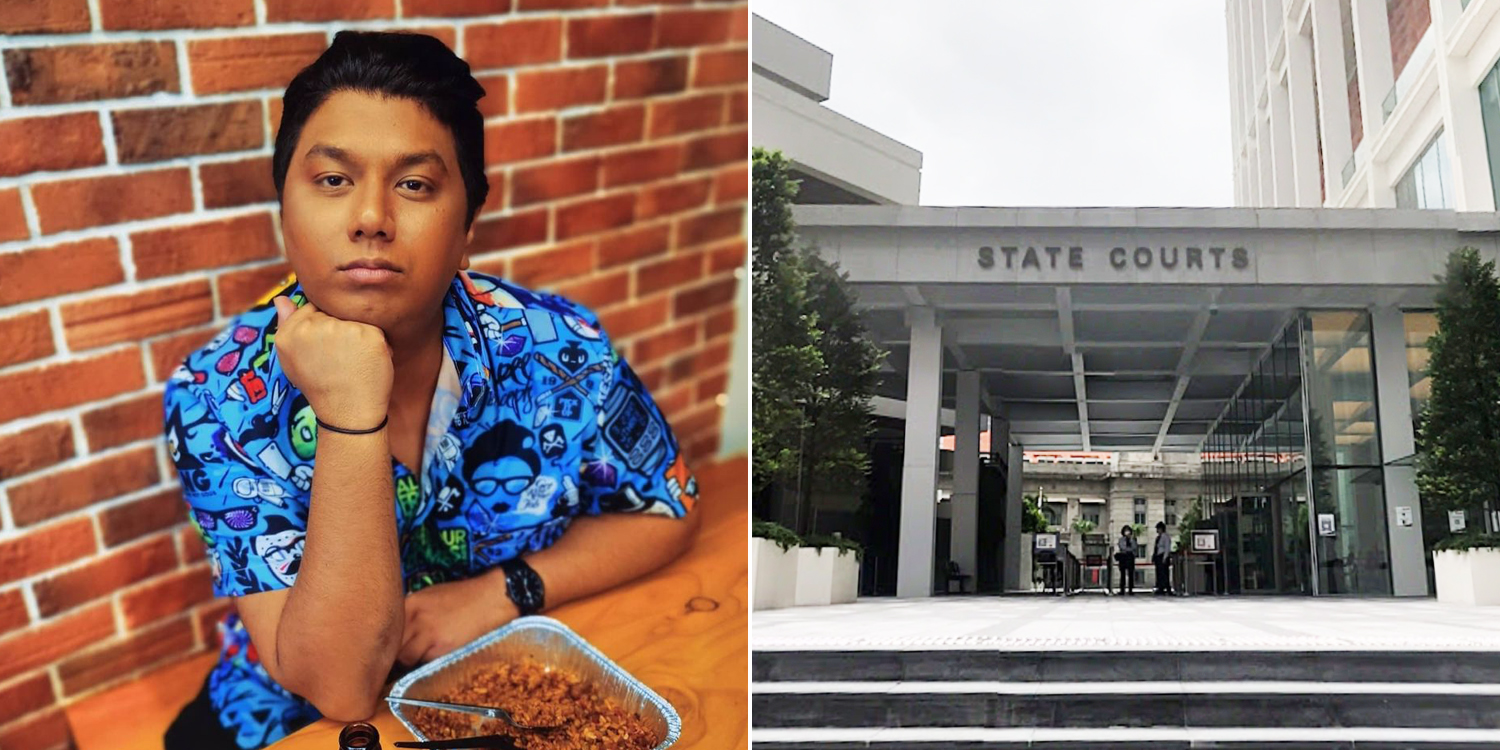 Some obscene videos show him performing sexual acts with others.

Following police investigations, the ex-DJ and YouTuber withdrew from the spotlight.

The court later charged Dee Kosh for multiple offences including sexually exploiting a minor and possessing obscene videos of minors.

After roughly a year without any updates on his case, the court finally handed Dee Kosh 7 charges on Thursday (19 Aug), comprising the following:

According to TODAYonline, some videos in his possession allegedly show him performing sexual acts with others.

The recordings also appeared to have happened without the other party’s knowledge.

All incidents reportedly occurred between 2017 and 2020.

Things went downhill for Dee Kosh in August 2020 when netizens exposed some inappropriate texts between him and several young men. 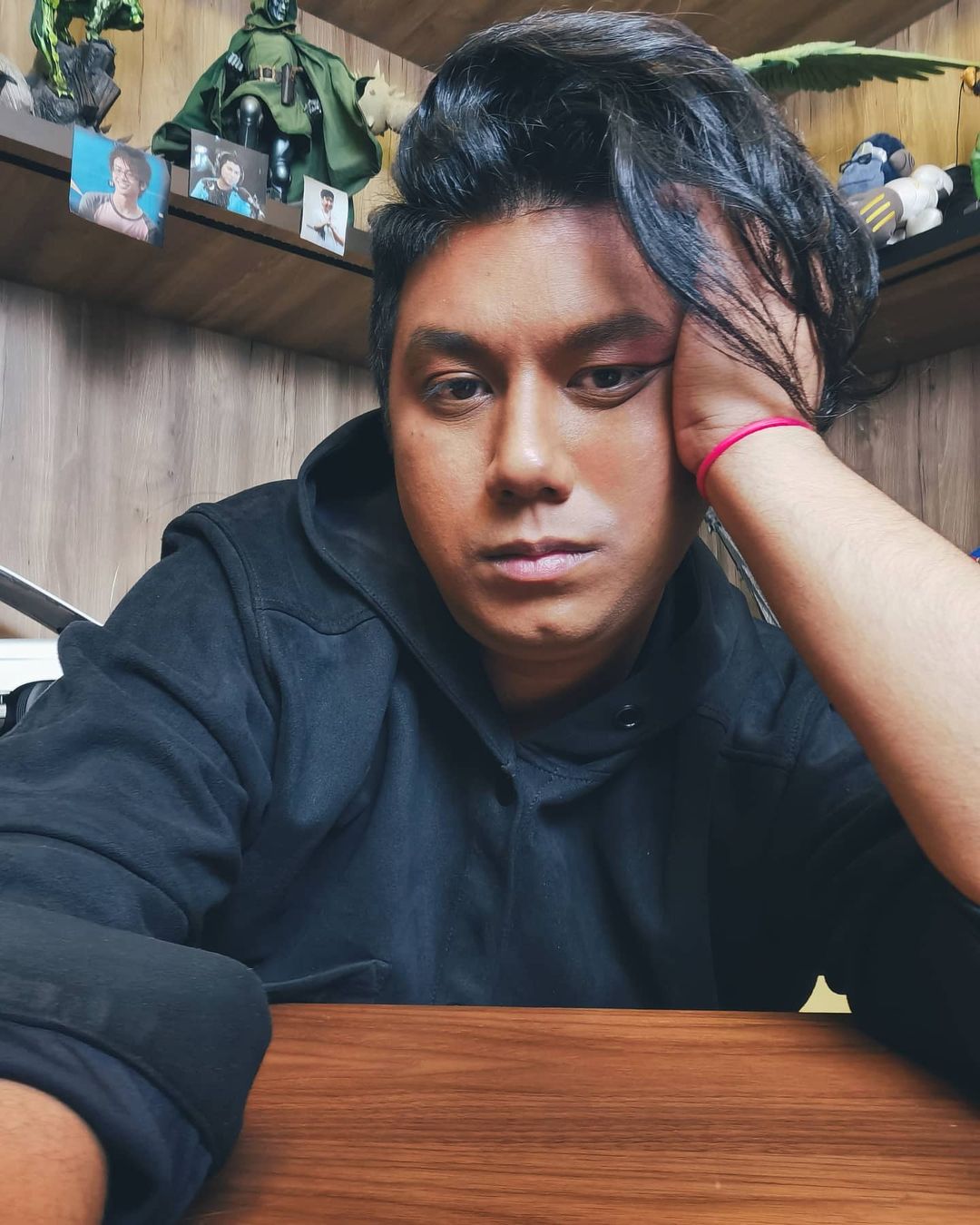 Though he initially denied all allegations, Dee Kosh later apologised, saying there is truth to some of the claims.

The police subsequently confirmed that they had received reports and were investigating the matter.

Among the accusations towards Dee Kosh was offering money to a minor in exchange for sexual favours, reported TODAYonline.

Police will ensure such offenders brought to justice

According to Channel NewsAsia (CNA), Dee Kosh may face the following sentences if found guilty for the various charges:

The police said that they take a tough stance against sexual crimes, especially those that target vulnerable victims like the young.

They assured that they will spare no effort ensuring that such offenders are brought to justice and face the full brunt of the law, reported TODAYonline.

Hope he will be brought to justice

The allegations against Dee Kosh are extremely serious, especially since they involve minors below the age of 18.

As a public figure who is often in the spotlight, all eyes will no doubt be on the outcome of his court proceedings. Whatever that may be, it’s crucial that Dee Kosh is brought to justice.

While his trial has yet to commence, we hope it’s the beginning of an end to a saga that has thrown many of his victims’ lives off-balance.