Number Of People Under Quarantine Has Increased Many Fold: MOH

Since the Jurong Fishery Port cluster broke out, Singaporeans have been seeing daily Covid-19 community cases of more than 100 for over 2 weeks.

That means there’s bound to be a rise in people who’ve been placed under quarantine.

This sharp increase has led to delays in taking people to quarantine facilities, the Ministry of Health (MOH) has said. MOH has apologised to these people and their families for the lapses.

Clusters led to surge of people under quarantine

Besides the Jurong Fishery Port cluster, Singapore has seen major clusters related to KTV lounges and various smaller ones.

We’ve never had so many community cases before, and 1 of the reasons this is concerning is that means a rise in the number of people who’ve had close contact with infected people.

Close contacts are typically issued a Quarantine Order (QO) due to the high likelihood that they’re also infected, so the sharp increase in cases means a corresponding increase in QOs.

In fact, the number of people placed under quarantine has “increased many fold”, The Straits Times (ST) reported MOH as saying. The surge led to delays in taking people to government quarantine facilities.

Besides that, there have also been “communications gaps” for some people issued a QO, MOH said.

MOH didn’t appear to elaborate on what the communications gaps were.

However, a mother of a 6-month-old girl who was issued a QO spoke out last week over their situation.

She alleged that she didn’t receive a response for 2 days from appointed contractor Certis Cisco on whether her family could serve QO to accompany her baby or not.

Perhaps in response to the experiences of the mother and others, MOH has issued an apology to the people affected, saying,

We apologise to these individuals and their families for delays and lapses.

MOH has ramped up operations

In view of the increased quarantine load, MOH said they’ve ramped up their quarantine operations.

Though the ministry didn’t go into detail on how exactly they’ve done this, they told ST that most of the backlog was cleared over the weekend.

The situation should thus improve.

They were also quoted as saying that their operations staff “have been working very hard”. 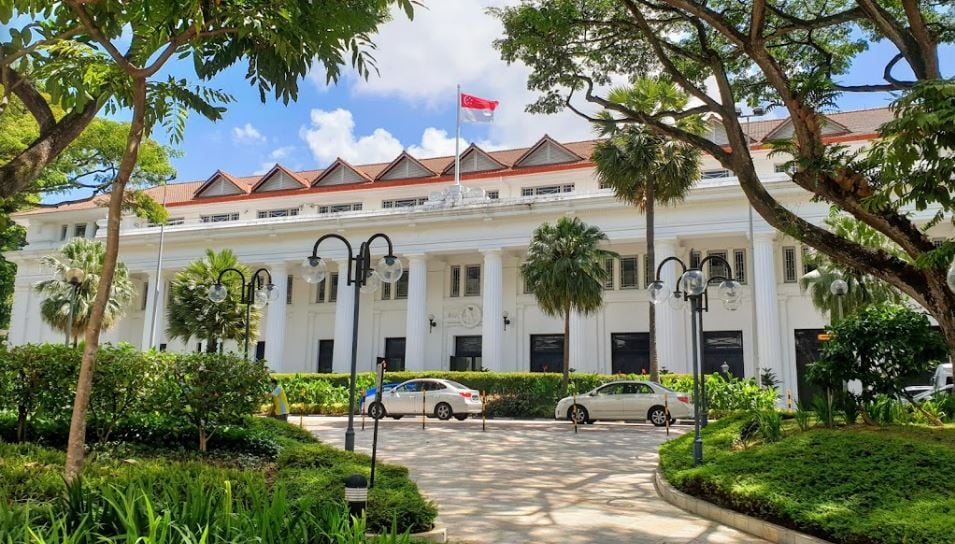 2 days on average to issue QO

MOH’s apology comes on the same day that Health Minister Ong Ye Kung revealed a pertinent statistic on the issuing of QOs in Singapore.

The average time it takes to issue a QO is now 2 days from that person’s exposure to an infected case, as of Jul, he said. 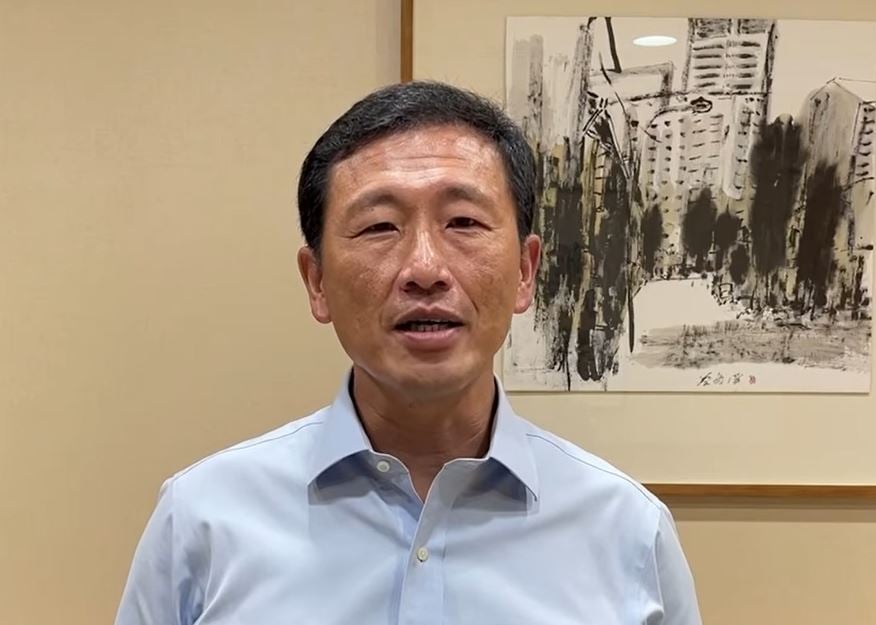 This time interval has increased compared with Jan, because we now have more daily cases.

The minister also said that a small number of people were served with a QO after 14 days – the longest time interval recorded. This was because contact tracing was difficult. 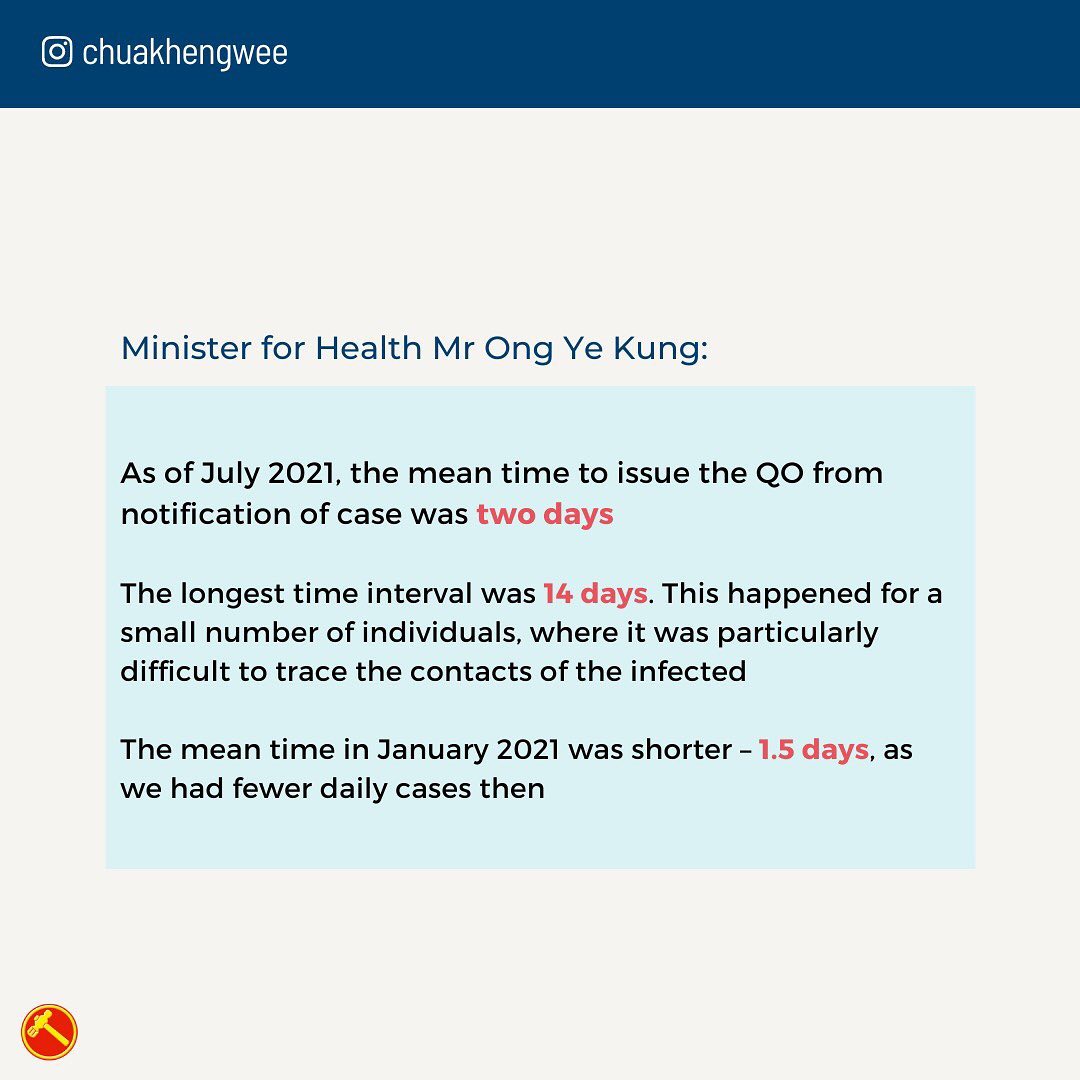 The Workers’ Party MP had asked the question as 1 of his residents told him of a family member who was informed she’d been in close contact with a Covid-19 case more than a week ago.

In the meantime, she went about her daily activities as per normal. He called for more resources to be devoted to these efforts, and said the surge in cases has caused more than 10,000 people to be currently under home quarantine.

QOs must be issued ASAP

Being issued a QO isn’t fun because it means spending at least 14 days cooped up in one place.

However, the longer a close contact isn’t served QO, the more likely they are to infect others in the community and cause the virus to spread more widely in Singapore.

Thus, it’s imperative to issue QOs and send those under quarantine to their facilities as soon as possible.

Hopefully with the ramped up operations, MOH’s tireless workers can improve on this time interval for the good of everybody’s health.