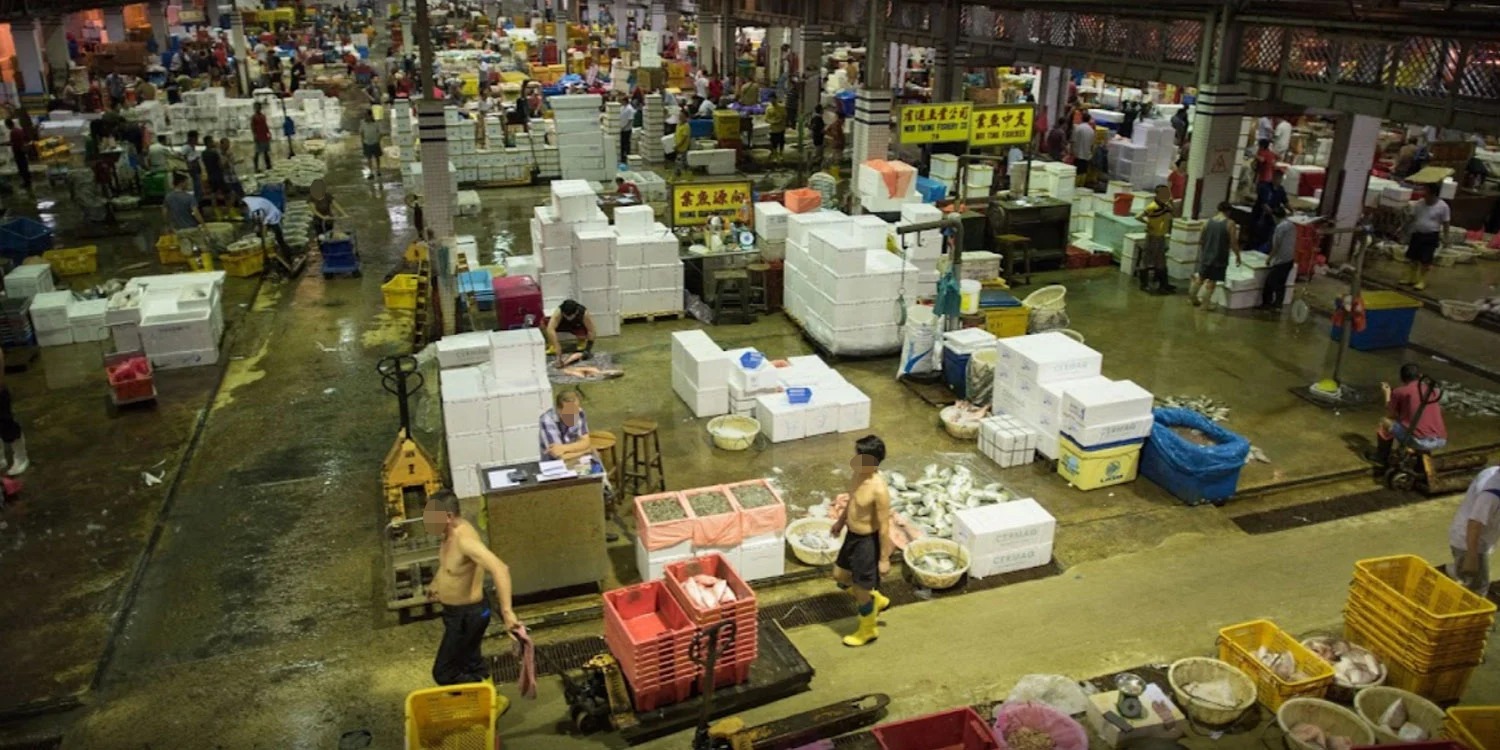 The variant detected at JFP has similarities to those from Indonesia.

As the KTV cluster begins to stabilise, the one linked to Jurong Fishery Port (JFP) continues to be a cause for concern, given its sizable spread to the wider community.

Though Health Minister Ong Ye Kung had said that both clusters are linked, there was no news as to where the infections came from. Prof Mak also assured the public that the fish are still safe to eat as there is no evidence suggesting the spread occurred through contaminated produce.

Speaking during the Multi-Ministry Task Force (MTF) press conference on Tuesday (20 Jul), Prof Mak shared that the cases linked to the JFP cluster were infected with the Delta variant. 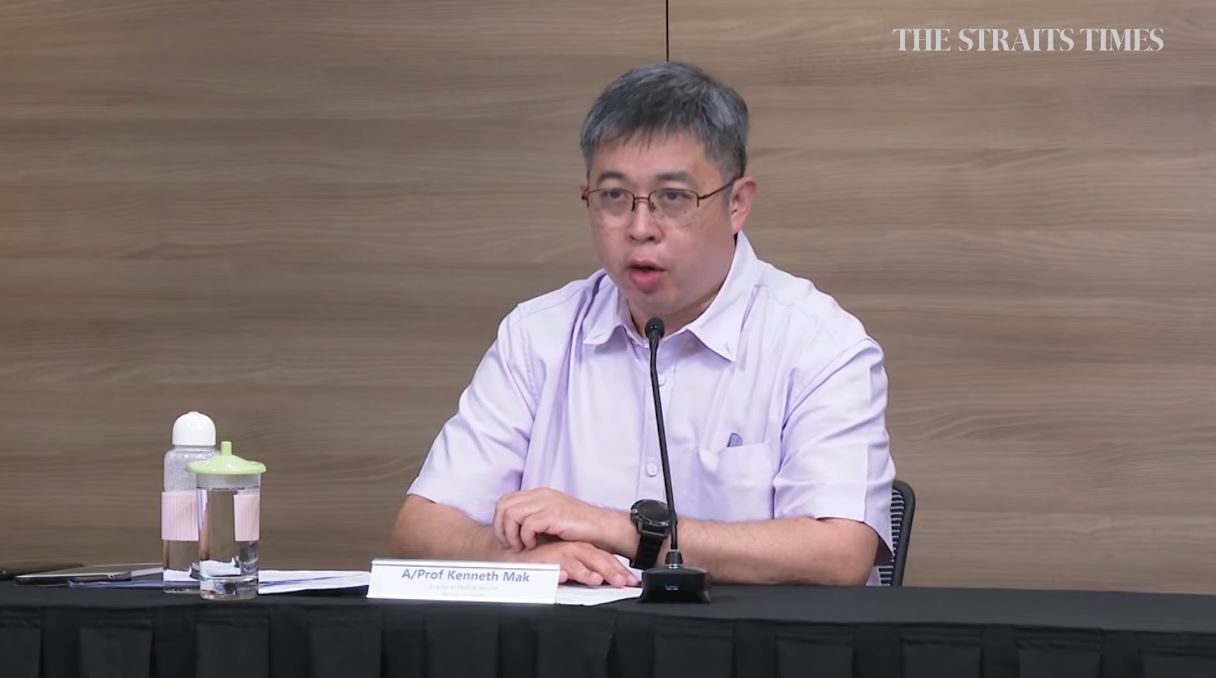 Coincidentally, the variant detected shares similarities with other cases the authorities have identified from Indonesia.

As such, MOH believes it’s likely that the JFP infections came from Indonesian or other foreign boats that supplied fish.

However, it remains unclear how the virus had spread from the boats to the stall operators, reports Channel NewsAsia (CNA).

In the port, the spread likely occurred through mask-off activities and close interaction between people. 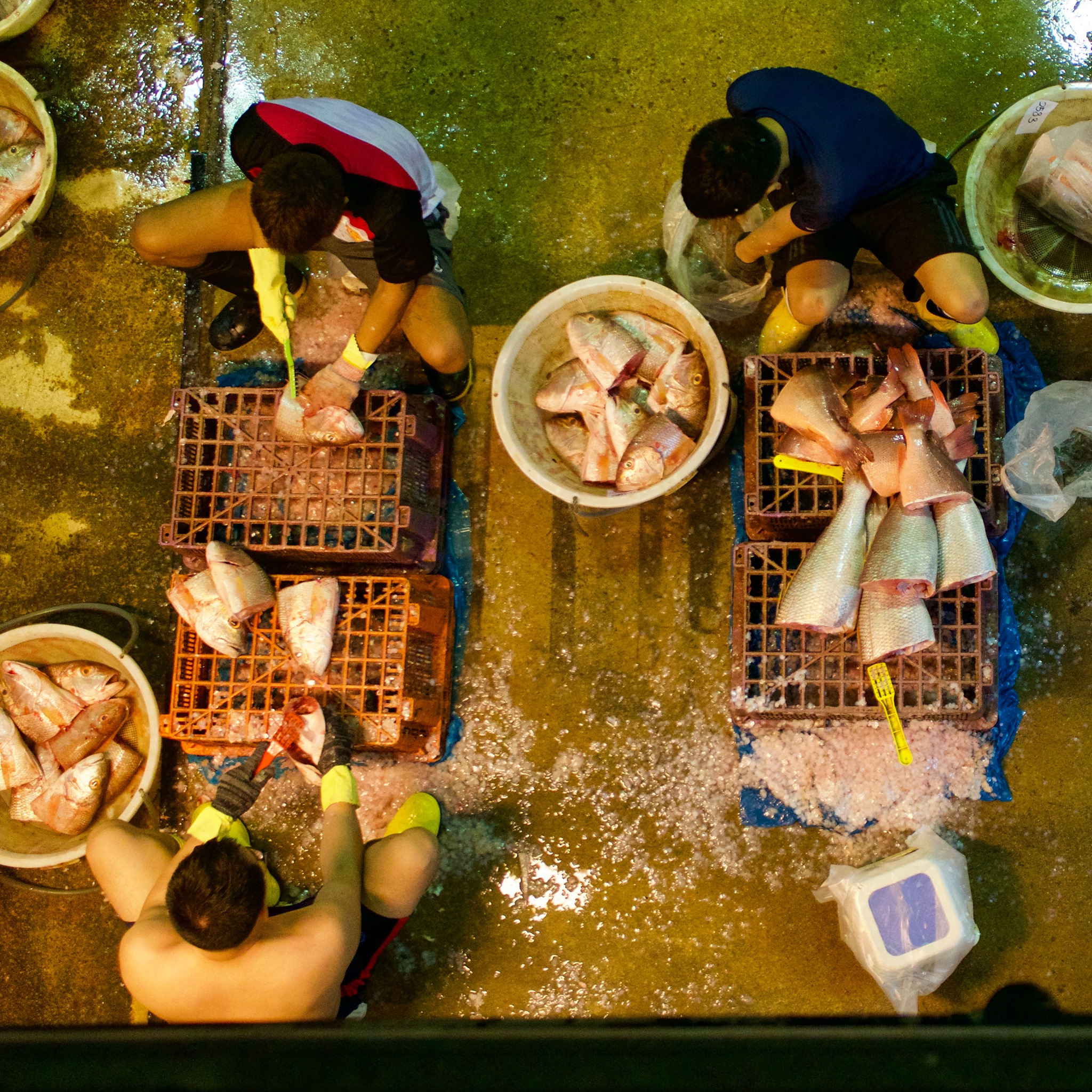 Prof Mask also said that the transmissions could have happened through contaminated objects or surfaces.

Even as the JFP cluster continues to grow, the MOH director said there is no evidence to suggest the spread happened through contained fish.

As such, he reassures the public that fish products are still safe for consumption, reports The Straits Times (ST). 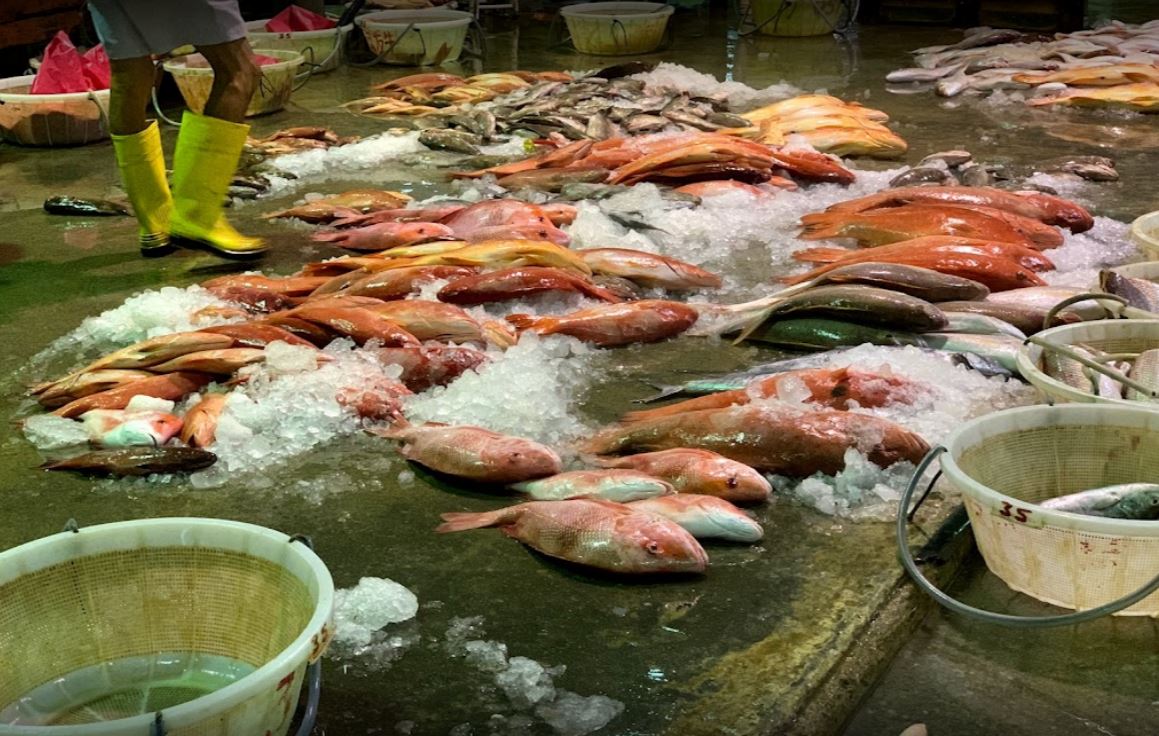 As of Tuesday (20 Jul), there are 321 infections linked to the cluster.

More worryingly, the infections have spread to at least 28 markets islandwide.

In the coming days, the authorities expect more cases linked to the cluster to emerge.

Hope return to P2HA will keep cases under control

The growing cluster linked to JFP is certainly worrisome, especially since it has spread to places commonly frequented by Singaporeans.

Hopefully, the latest wave of cases will come under control with our return to P2HA.

Meanwhile, with contaminated fish currently being ruled out as the means of transmissions, we hope Singaporeans will consume them with better peace of mind.