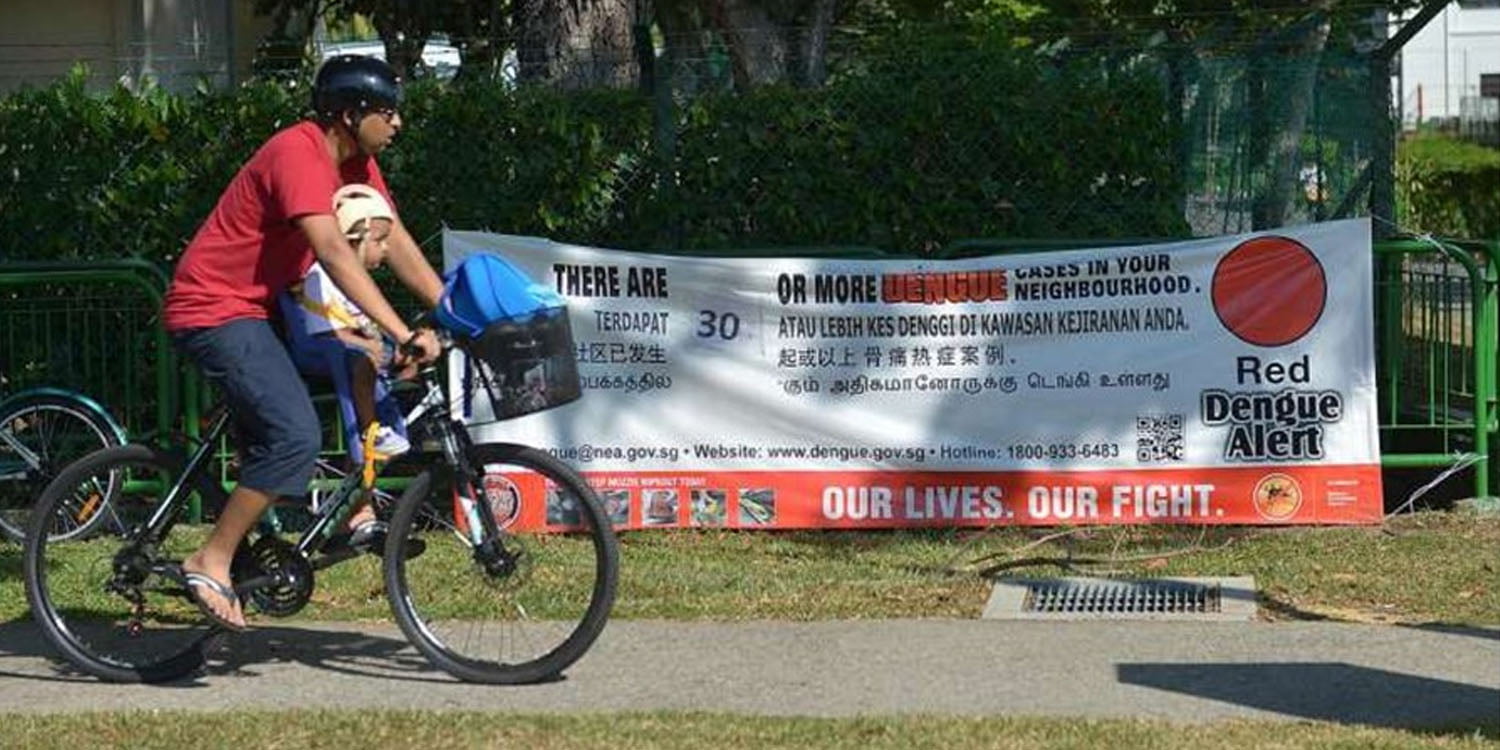 Dengue cases in Singapore are on the rise, based on statistics from the National Environment Agency (NEA).

Not long ago, the increase in number of dengue clusters became a worrying sign that the virus was spreading.

With 379 cases reported in the second last week of May alone, the concern is real, and NEA is urging residents to take precautionary measures.

The number of weekly dengue cases have been climbing over the past few weeks, hitting a high of 379 in the week ending on 25 May.

NEA claims that this was the highest number on record since Mar 2016.

So far, this year has seen a total of 3, 918 cases in just 5 months, thrice of what was reported in the same period last year.

The alarming trend comes after relatively fewer cases in 2017 and 2018, possibly due to the recent temperature spikes.

As the warm weather continues from June to October, the number of cases are expected to keep rising.

According to NEA, many homes are still providing conducive mosquito breeding grounds and posing a risk to residents nearby.

To address this issue, NEA, along with the Town Councils and the Inter-Agency Dengue Task Force (IADTF) will be conducting more checks in public spaces and housing estates. 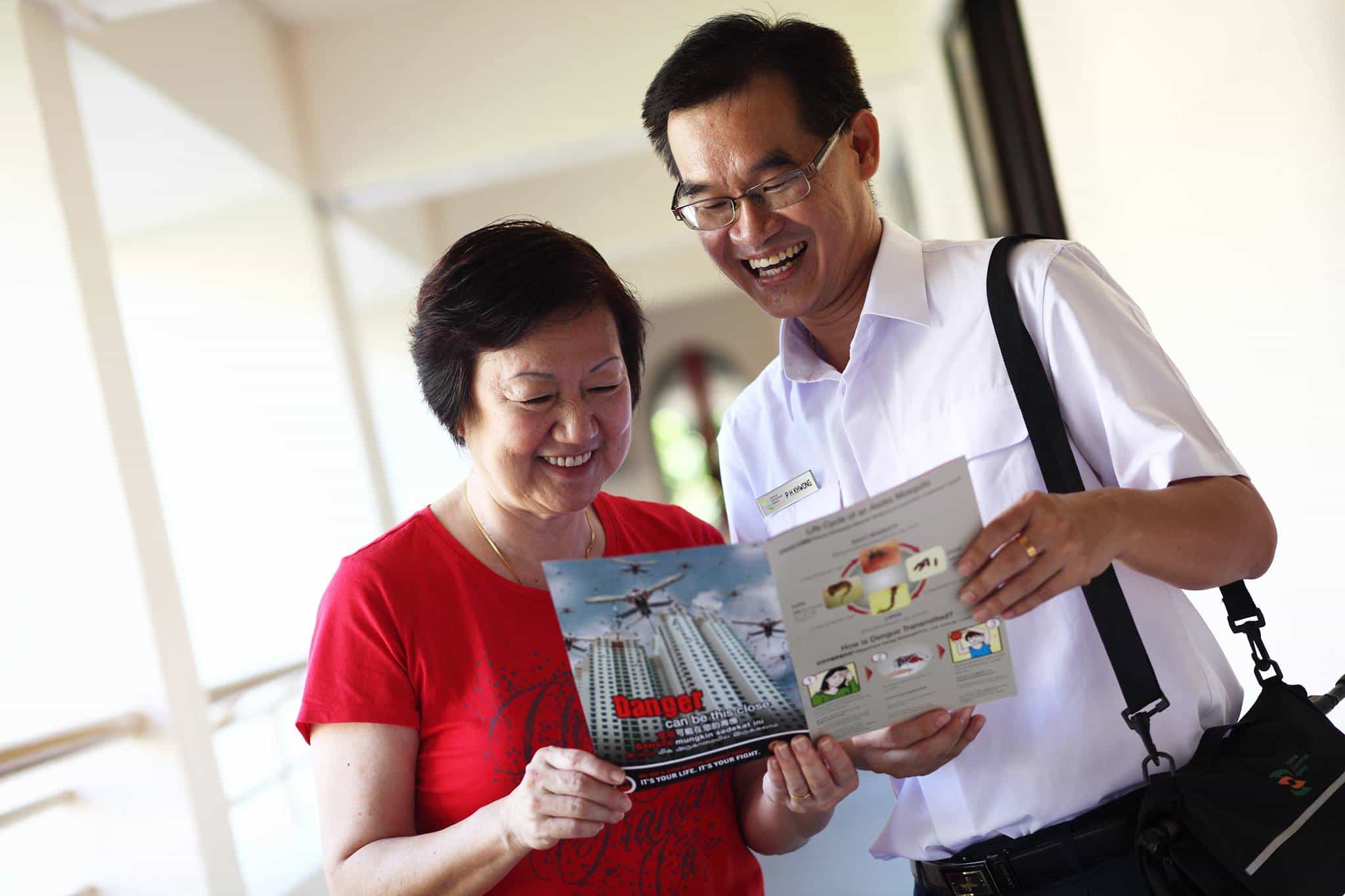 Law enforcement will come into play if need be.

600 households were fined early this year, while contractors with repeat offences were prosecuted in court on 3 occasions, proving the gravity of NEA’s charges.

Residents need to play a part too

Actions by the NEA and other stakeholders can however only go so far.

Residents will still have to do their parts to ensure continued control over the spread of dengue in our community.

Steps that can be taken are as simple as the following:

Individuals with dengue are advised to apply mosquito repellent regularly, while those showing symptoms should visit a doctor early for diagnosis.

In case you’re unsure, keep a lookout for these symptoms in you or the people around you:

If you do spot any of them, arrange for an appointment at the clinic immediately.

Let’s do our best to keep ourselves and the people around us safe and healthy.