Police Track Down 2 Men After Slashing At Depot Road, Arrest Them In Sentosa Hotel 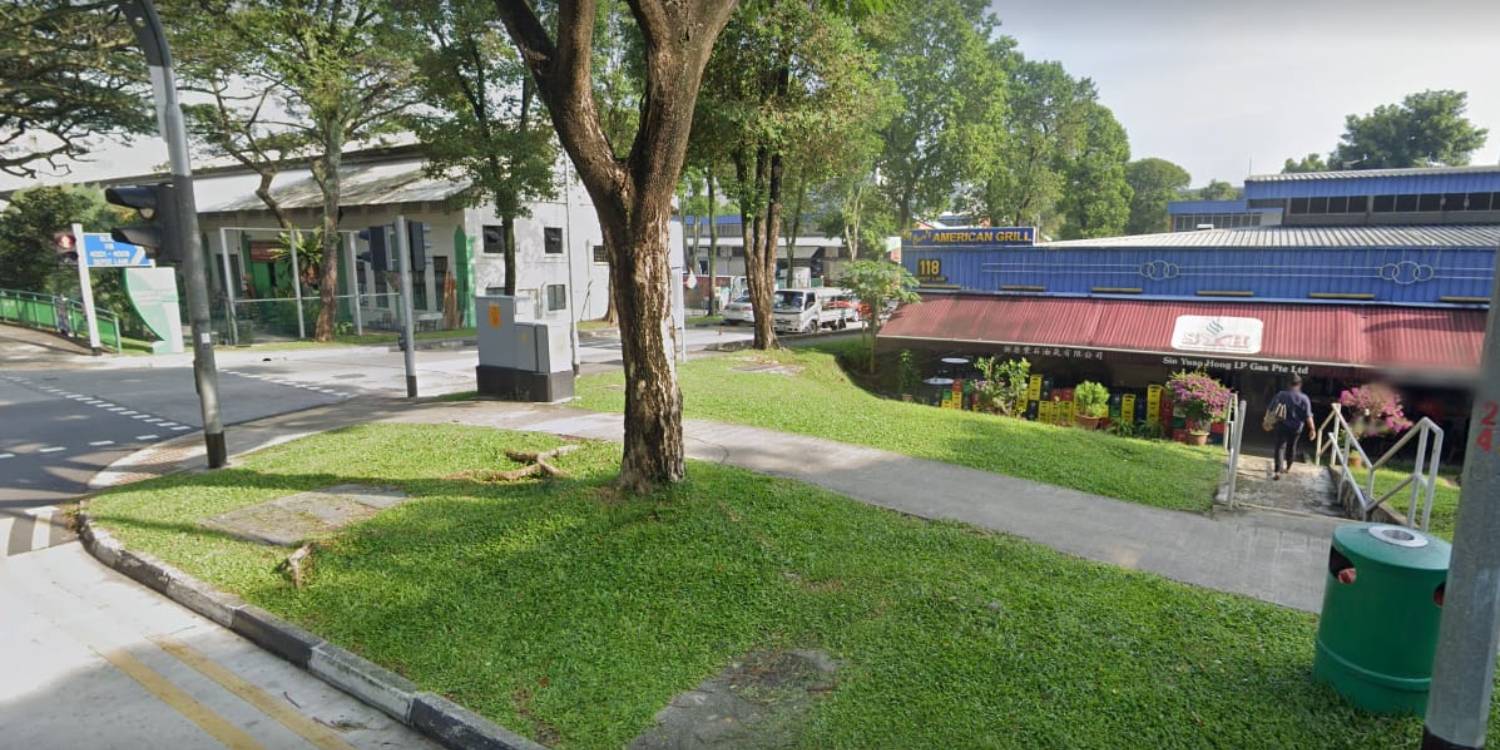 They allegedly cut off their electronic tags to avoid being tracked.

When disputes occur, tensions can flare and violence can ensue. However, we have to be mindful that violence is never the answer to a disagreement.

2 men will be charged on Wednesday (17 Nov) after they allegedly slashed a man at a coffee shop in Depot Road.

After a manhunt lasting about 15 hours, they were arrested in a Sentosa hotel.

Police said that both men had allegedly cut their electronic tags to avoid detection. 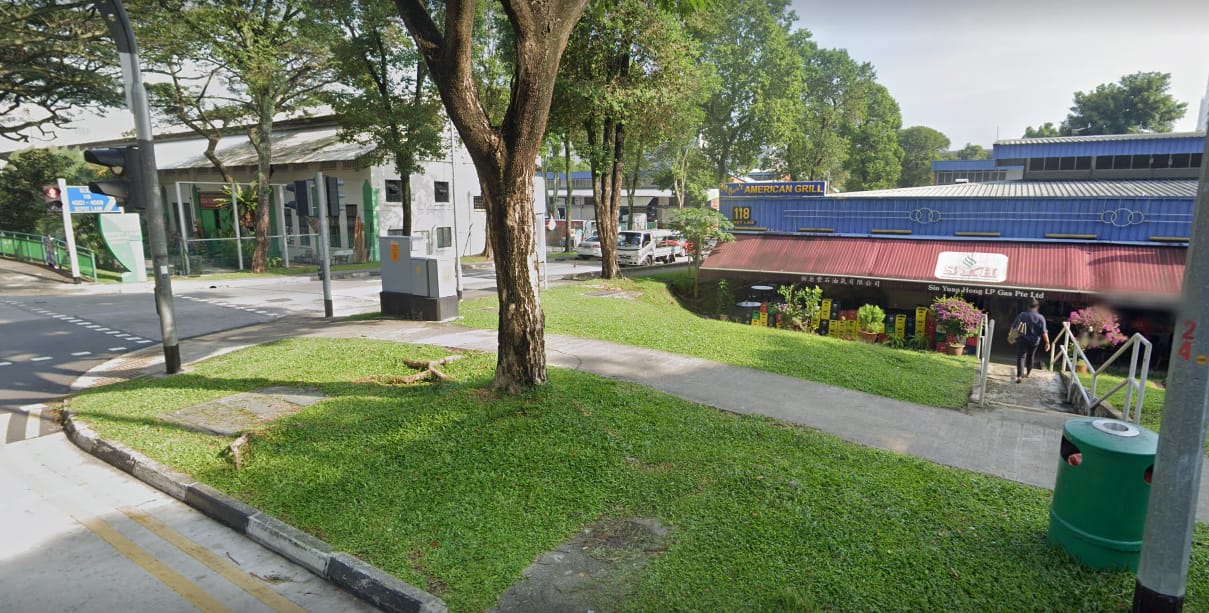 The men had allegedly followed the victim to the coffee shop after a dispute that began at a temple nearby.

According to Lianhe Wanbao, the man was a wedding guest at the temple.

Police said the victim suffered multiple lacerations and stab wounds to his head, neck, knee, and chest and was taken to hospital.

The assailants threw their weapons away before fleeing. Police found a 30cm knife in the vegetation near the scene.

Following an extensive manhunt, the 2 men were traced to a hotel in Sentosa and arrested at around 4:45pm on Monday (15 Nov).

Investigations found that both men had allegedly cut their electronic tags off to avoid being tracked.

They’d been released from the Reformative Training Centre.

Both of them will be charged in court today with voluntarily causing grevious hurt by a dangerous weapon and are remanded for further investigations.

Along with the 2 men, another 3 men aged 19, 20, and 28 were arrested on suspicion of belonging to unlawful societies.

According to police, the 20-year-old and 28-year-old apparently met up with the men following the slashing incident.

Police urged the public to steer clear of secret society activities. If you spot people who engage in these activities, do report them.

If necessary, the police may invoke the Criminal Law (Temporary Provisions) Act.

It allows for the detention of anyone involved in criminal activities that threaten public safety, peace, and good order.

Violent activities such as slashings can cause public alarm and disrupt the peace.

Given the man was also bleeding profusely, the attack could have been fatal.

We hope that the men will be subjected to the full force of the law and that they’re rehabilitated so that they do not return to their ways upon release.