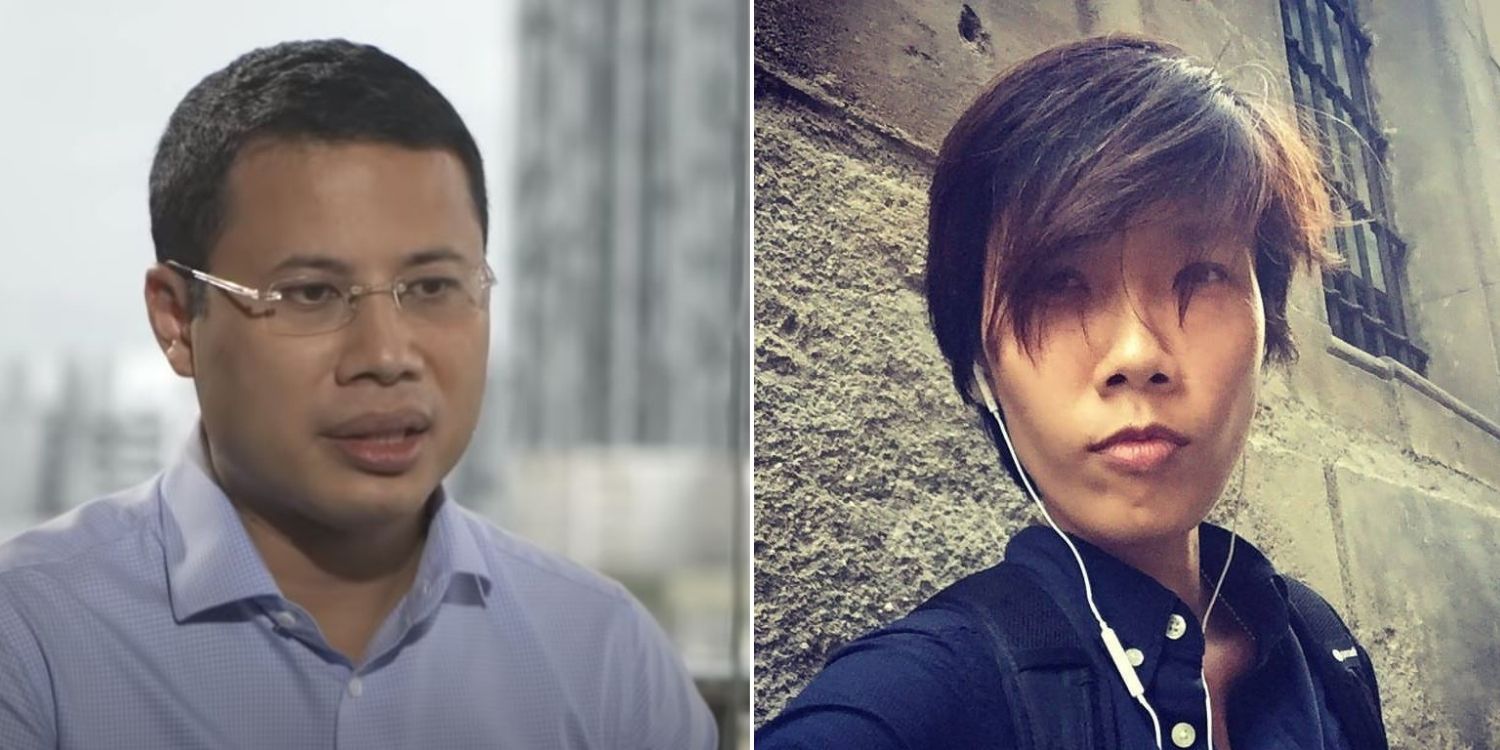 Ms Loke Xiao Li was close to her Mediacorp colleagues, he said.

Many Singaporeans are still shocked at how a young, healthy woman’s life was taken in an instant when a tree fell on her at Marsiling Park. 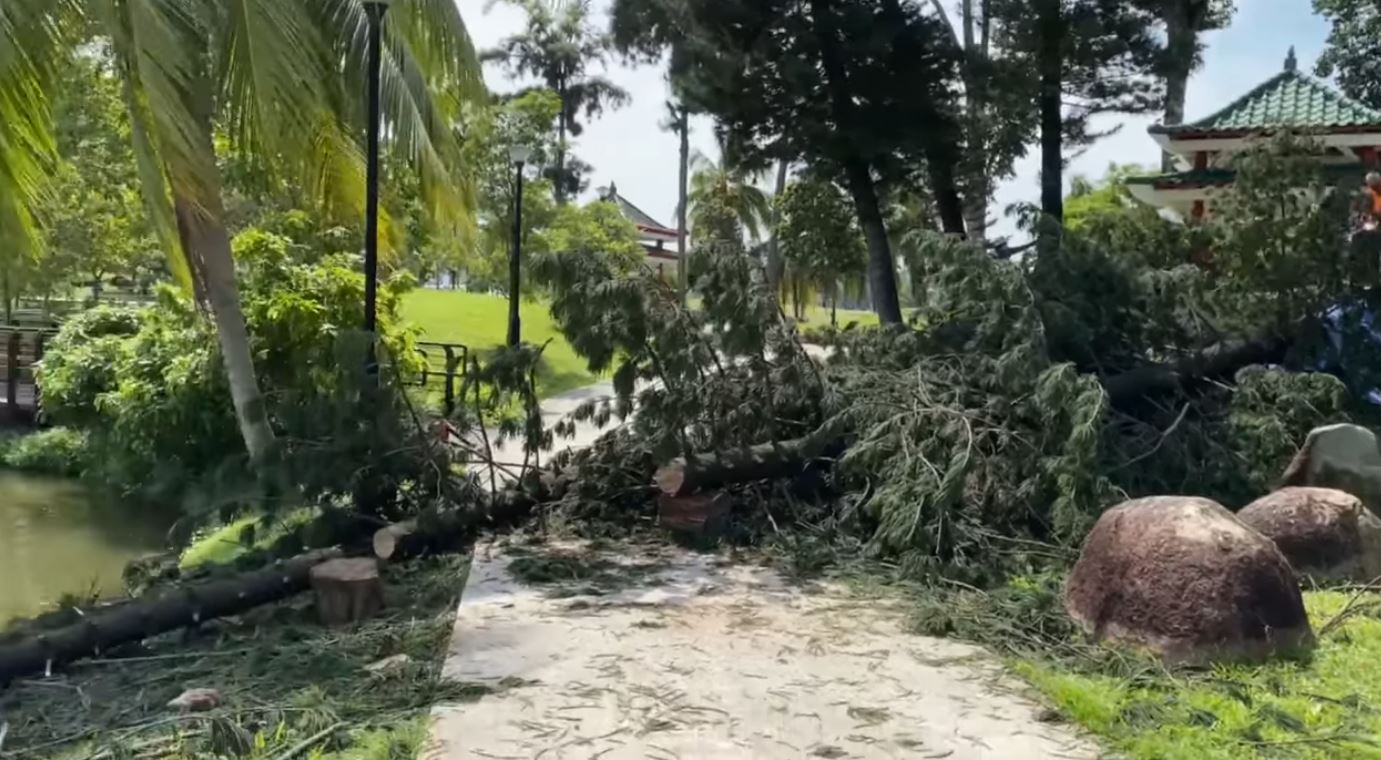 Perhaps showing the public’s depth of feeling for the victim, Minister for National Development Desmond Lee said he has visited her family to extend his condolences.

He’s also “deeply saddened” by the tragedy, and empathises with her parents’ pain and shock.

In a Facebook post on Saturday (20 Jan), Minister Lee said he visited the family of 38-year-old Ms Loke Xiao Li that morning.

Incidentally, Minister Lee’s ministry is in charge of the National Parks Board (NParks), which operates Marsiling Park.

Ms Loke’s family shared with the minister about her childhood and growing up years, as well as their affection for her. 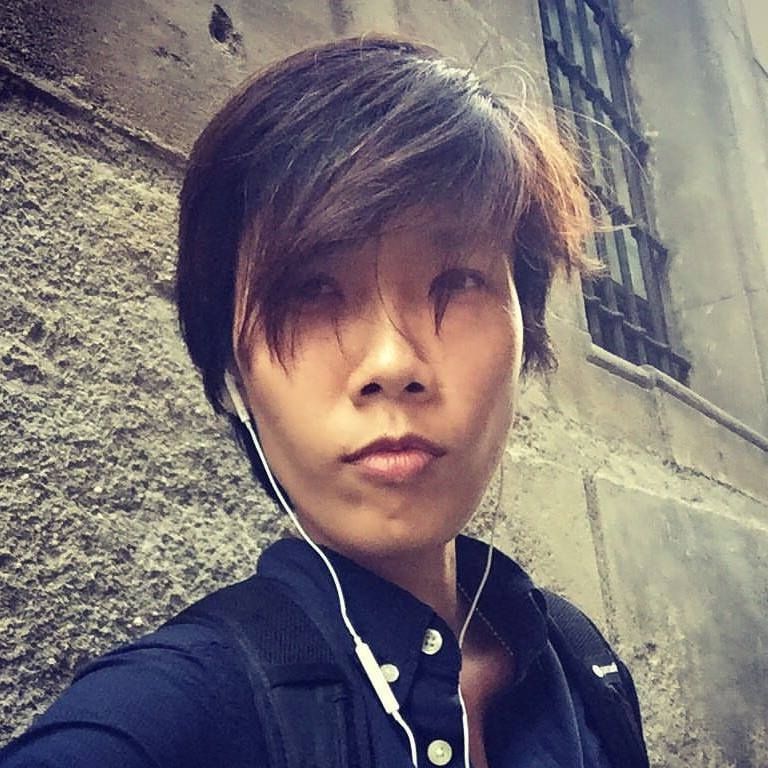 She worked hard & was close to her colleagues

She was a hardworking employee, Minister Lee said, and often came back late from the office.

Many of her colleagues were close to her, though, and they came to the wake to mourn her passing. 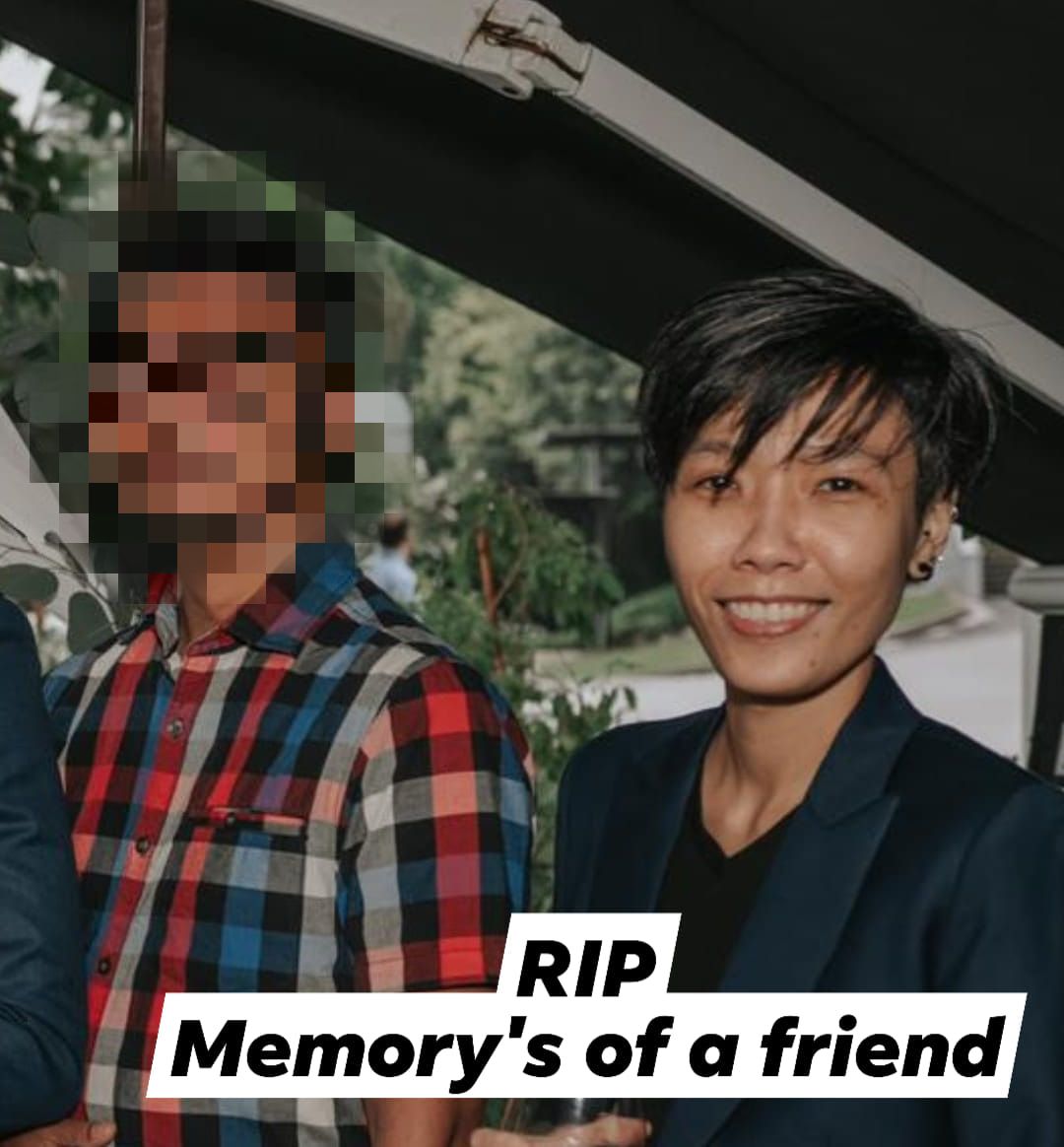 Their loss is also irreplaceable.

Thus, he sends them his deepest condolences.

He’s also offered the ministry’s full support and assistance to help them tide them over this period.

Cause of tree failure being investigated

As for the tree failure, the cause is being investigated, Minister Lee said.

While the police are leading the investigation, they’re also being assisted by arborists from NParks.

An independent arborist will also be joining the investigation, he added. 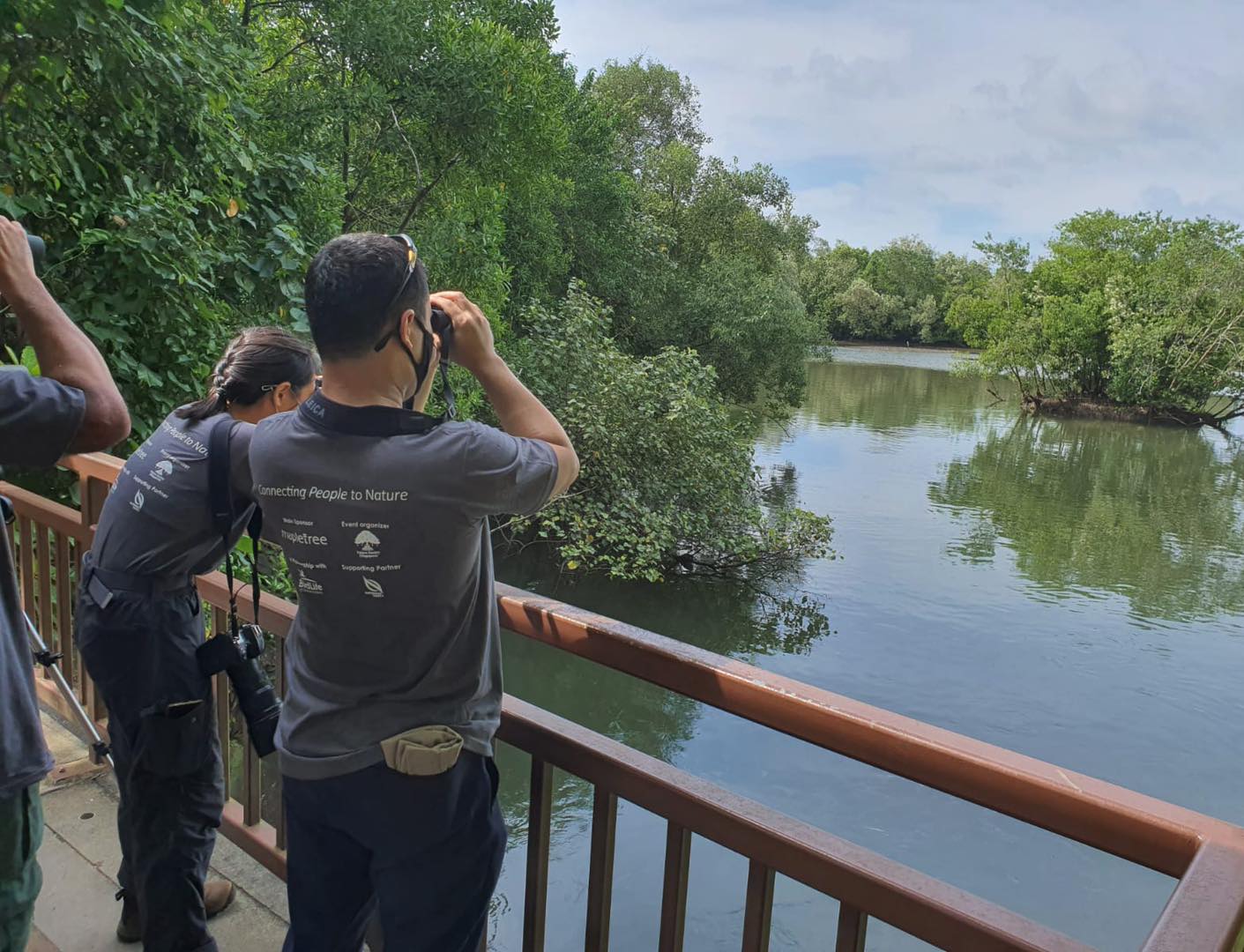 All trees in park checked

Marsiling-Yew Tee MP Zaqy Mohamad had previously asked NParks to inspect all the trees in the park, and Minister Lee confirmed that they had done so. 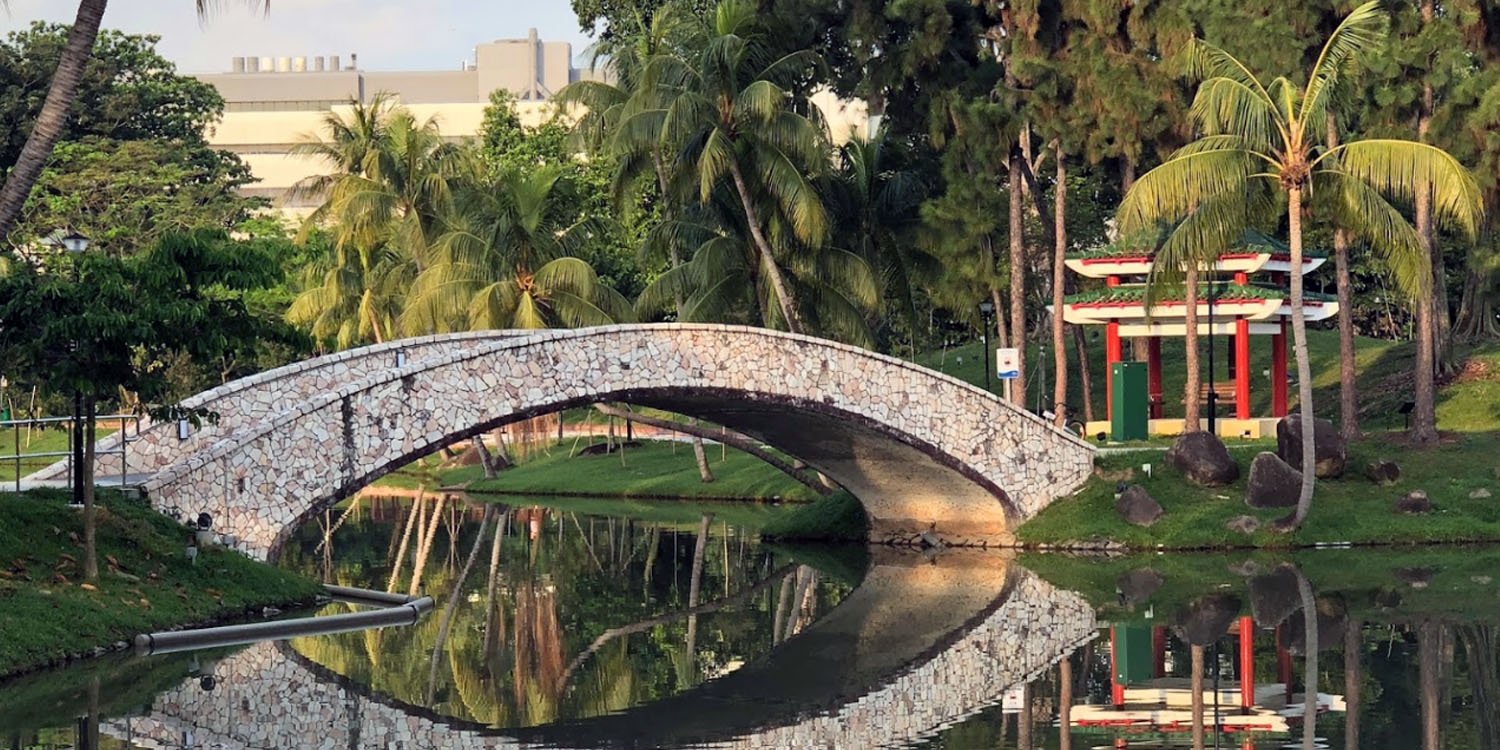 Dr Leong Chee Chiew, commissioner of parks and recreation at NParks, said that following checks, the facility remains safe for the public.

The 20m araucaria excelsa tree that claimed Ms Loke’s life was last inspected in Apr 2020, and it was deemed to be healthy.

Given that Ms Loke was well-loved by friends and family, her loss will definitely be hard to bear.

Kudos to Minister Lee for paying his respects, and showing that he’s taking responsibility for this tragic incident.

Hopefully, the authorities will get to the bottom of the reasons why the tree failure occurred.

MS News sends our heartfelt condolences to the family and friends of Ms Loke. May she rest in peace.