Dog’s Body Missing After It Dies From Accident On PIE, Owners Appeal For Witnesses 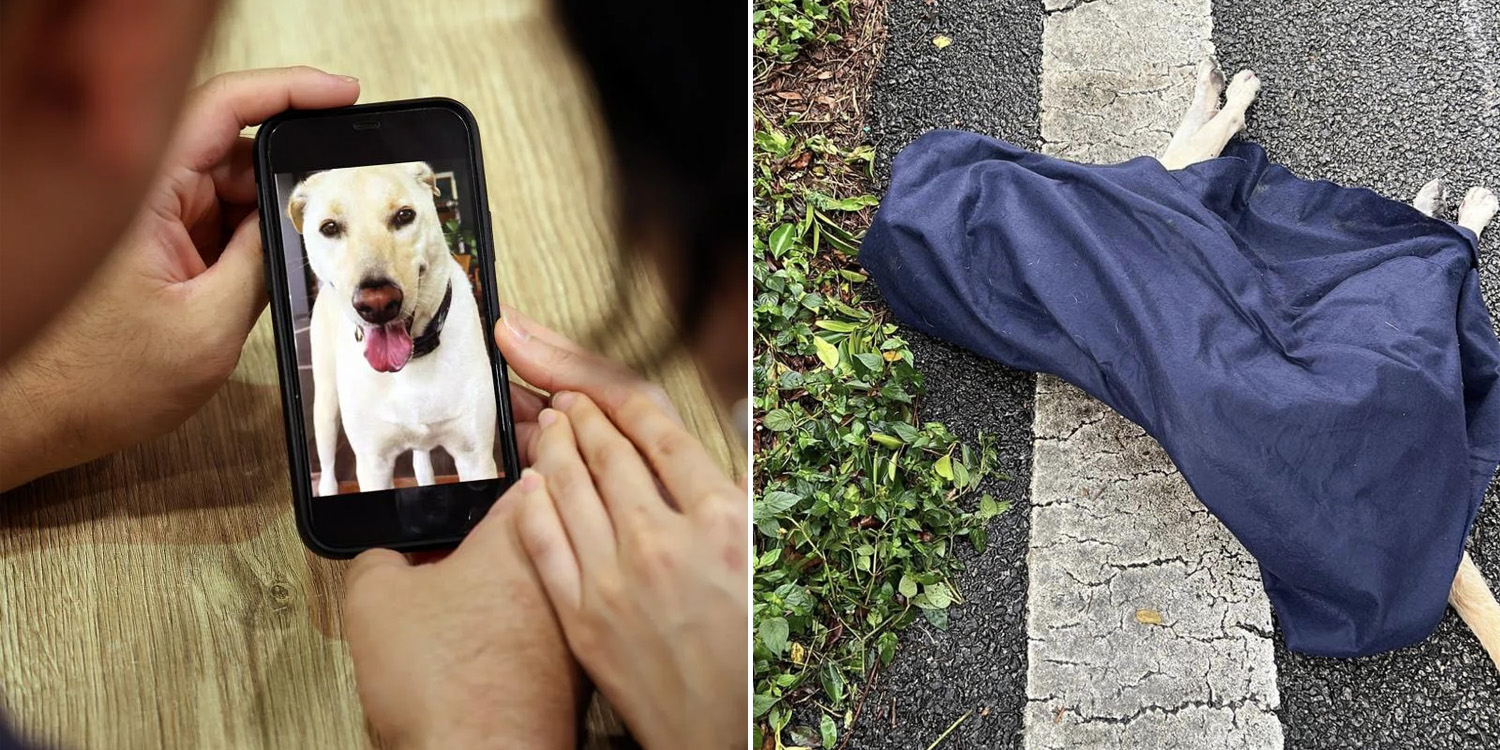 The owner claimed that the body was left unattended for an hour.

Pet owners often regard their animals as a huge part of their lives. Losing them in a tragedy, without proper closure especially, can be utterly heartbreaking.

That was sadly what a couple in Singapore had to go through when their dog went missing on 13 Nov. After a frantic search, they discovered that he had passed away in an accident. 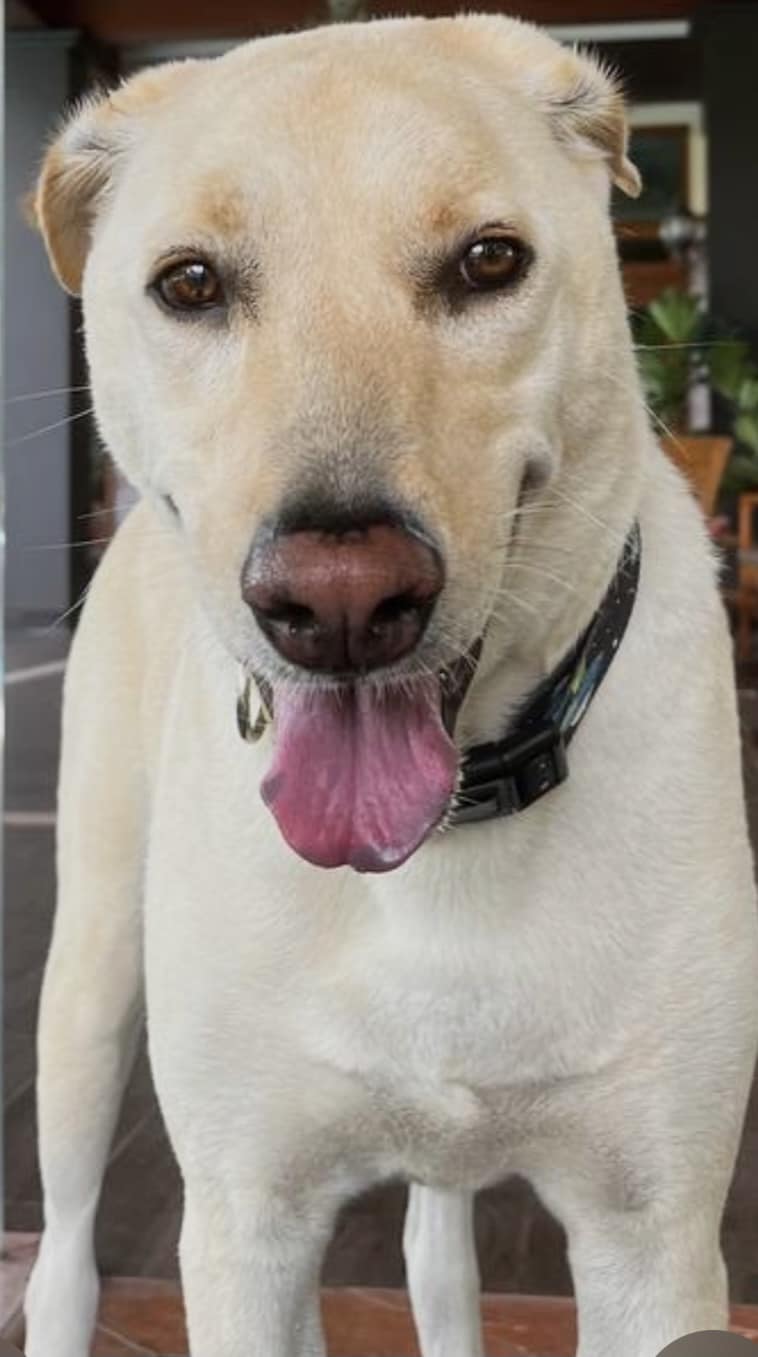 Unfortunately, their ordeal didn’t end there.

Local authorities moved his body to a carpark, where it then went missing. Seeking closure and the chance to say goodbye, his owners are appealing for eyewitnesses to step forward.

Speaking to MS News, Mr Wong shared that he and his fiancée came back from lunch on 13 Nov to find their pet dog, Dax, missing. 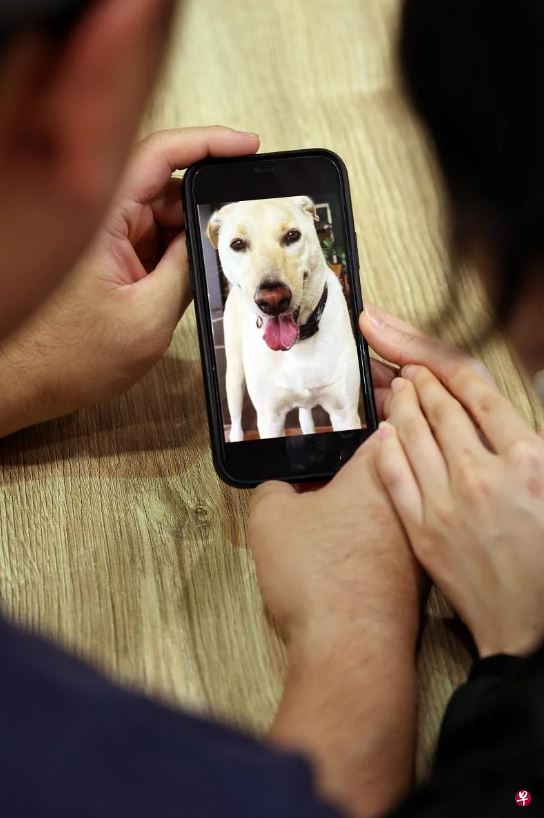 They immediately embarked on a search, asking their neighbours and posting online for help. It was a startling situation, as Dax was not prone to such behaviour.

“He is very timid,” Mr Wong explained, “not a runner at all.”

A netizen then informed them that an eyewitness account of Dax running out onto the Pan-Island Expressway (PIE) near the Bukit Timah exit around 4pm was circulating on Facebook.

According to the OP, Dax was already sporting injuries from what she suspected was a hit and run, and passed away shortly after. 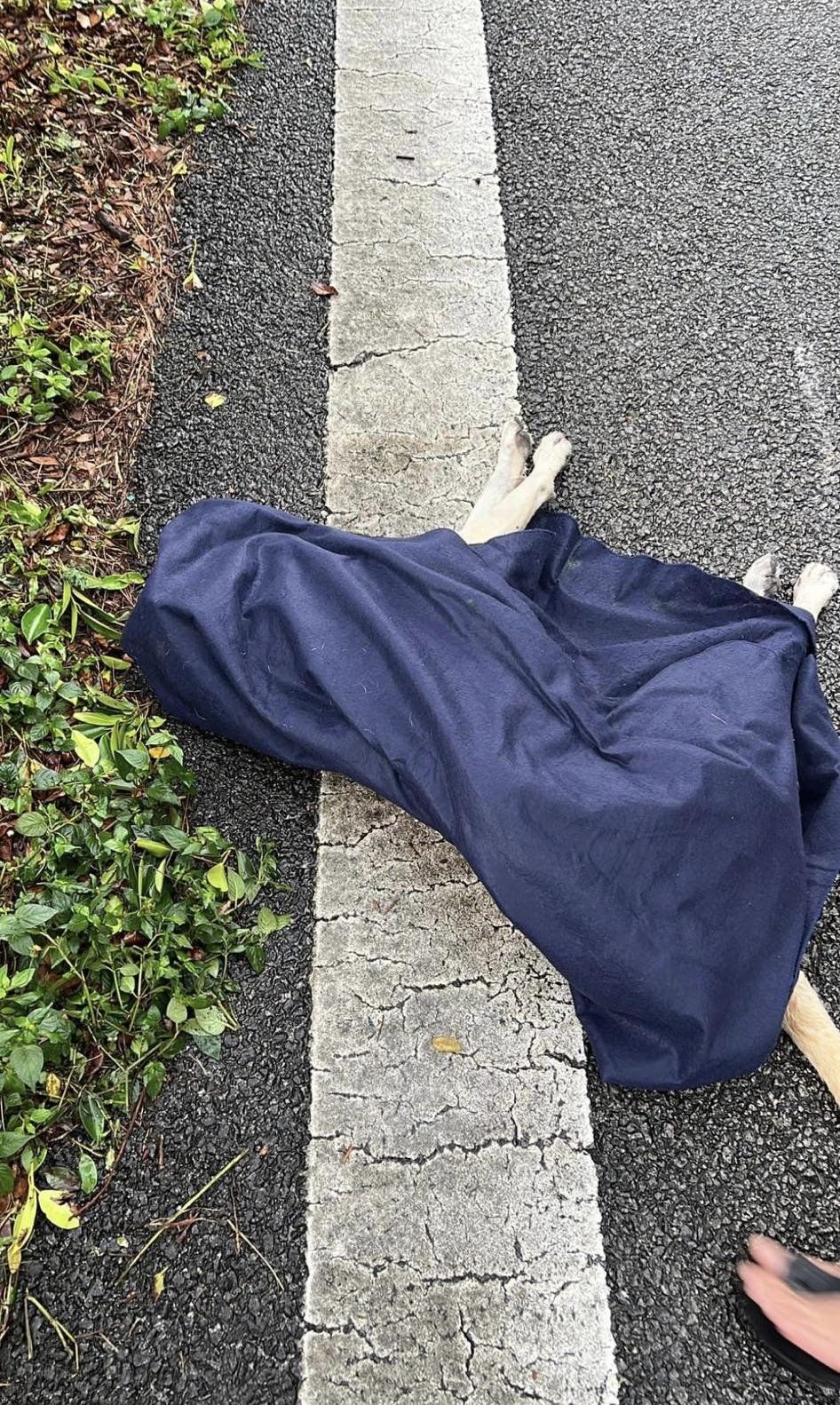 “We called the authorities instead of sending it to the vet directly because we were unsure of his condition and didn’t want to injure him further,” the OP said.

Upon their arrival, the authorities allegedly informed her that they would hand the dog over to the National Environment Agency (NEA). The collar, they added, would remain for Dax’s owner to identify.

After learning of the tragedy, Mr Wong immediately filed a police report.

He claimed that the Traffic Police (TP) and officials from the Environmental Management Association of Singapore (EMAS) informed him that they had collected the body from the accident site.

They apparently placed it under a tree next to Lot 3 of the open Carpark B belonging to Dairy Farm Nature Park at around 4.30pm. A contractor from NEA then arrived around an hour later, but couldn’t find the body. Cleaners in the area confirmed with Mr Wong that they didn’t move the remains as well.

No authority present to ensure handover of body

Reflecting on the exchange, Mr Wong noted that a whole hour elapsed between EMAS and TP officers leaving the body and NEA personnel arriving.

No authority was allegedly present during that time to ensure that the handover took place, a fact he found very strange. He also deemed that it proved the authorities had “no accountability” in such cases.

Mr Wong additionally alleged that they failed to install signs to protect the body and inform passers-by that it was a collection site.

The drop-off location being a tree near a carpark perturbed Mr Wong too. Speaking with MS News, he pointed out that they could have carried out the handover at an NEA-authorised location.

“We’re very surprised this is the standard SOP,” he said. “When we asked [traffic police] if the body had been taken, they said they didn’t know.”

While Mr Wong has been following up with authorities since his dog first went missing, no new authorities have reached out to him despite recent news coverage.

“It’s distressing to know the authorities assumed responsibility of Dax then lost the body,” he pointed out.

Mr Wong is now appealing for anyone with information to contact him or his fiancée.

In particular, he’s looking out for dashcam footage from the surrounding area between 4.30pm and 6pm, when the body was allegedly left unattended.

Footage of the accident site itself would be helpful too, to determine what had happened.

“It was a painful way for him to pass away,” Mr Wong said. “He passed away under the rain and being hit by traffic.”

Anyone with information on Dax’s whereabouts can contact Mr Wong and his family at 9758 8078.