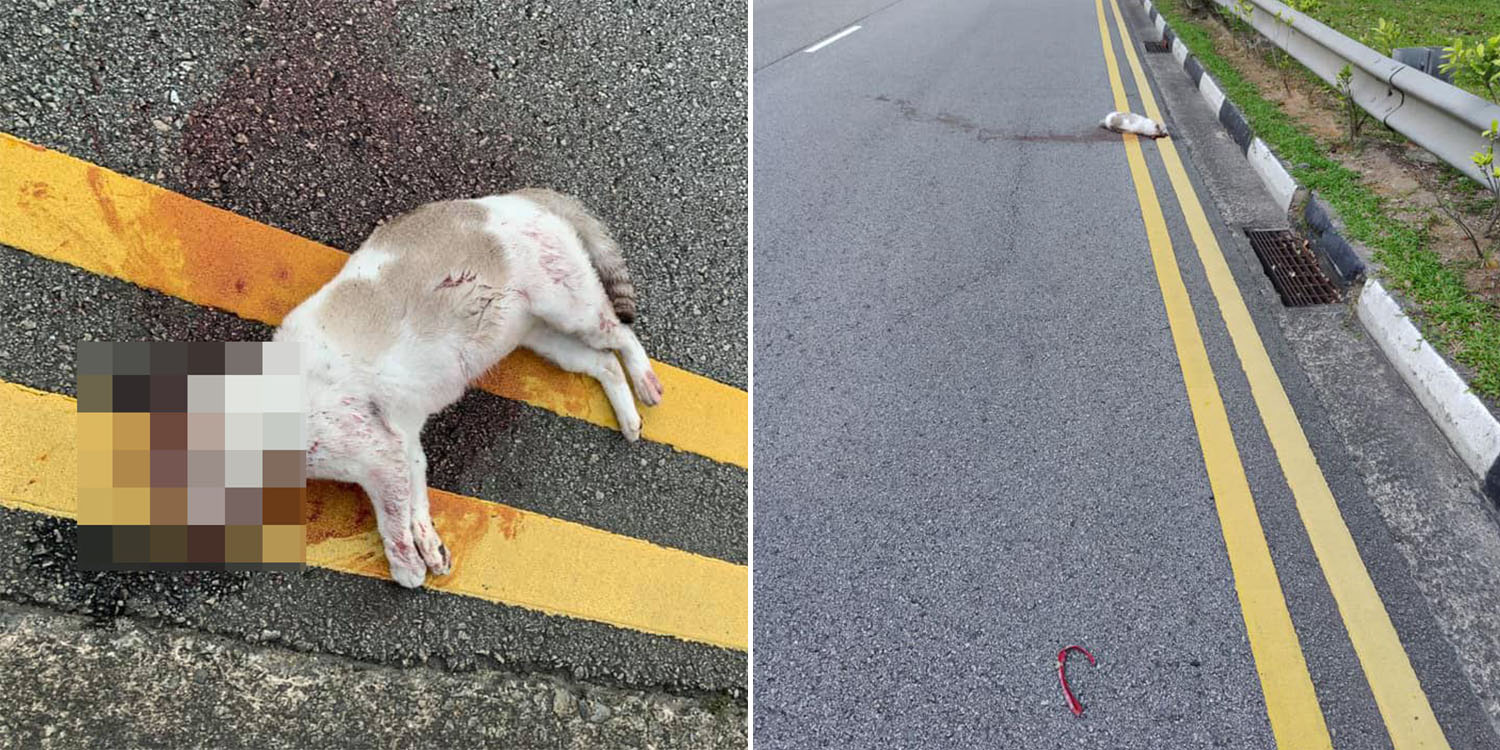 Pet Cat Involved In Hit & Run Accident At Yishun, Passes Away From Injuries

Pet owners will understandably be worried when their furry companions go missing. However, it could be even more devastating to hear that something bad happened to them while they were out and about.

A pet cat was recently involved in a fatal hit-and-run accident along Yishun.

One passer-by who saw the poor cat by the side of the road decided to post about the incident on Facebook.

She also noticed that there was a collar near the cat’s body, implying that it was probably someone’s missing pet. Hence, she hoped that by posting about it, the message would reach the cat’s owner.

Vehicle knocks down pet cat at Yishun & flees the scene

On Thursday (28 Oct), a lady took to Facebook about a pet cat that was involved in a hit-and-run accident at Yishun Avenue 1.

Unfortunately, the incident was rather serious as the cat succumbed to its injuries. There was also a pool of blood around the cat’s head. 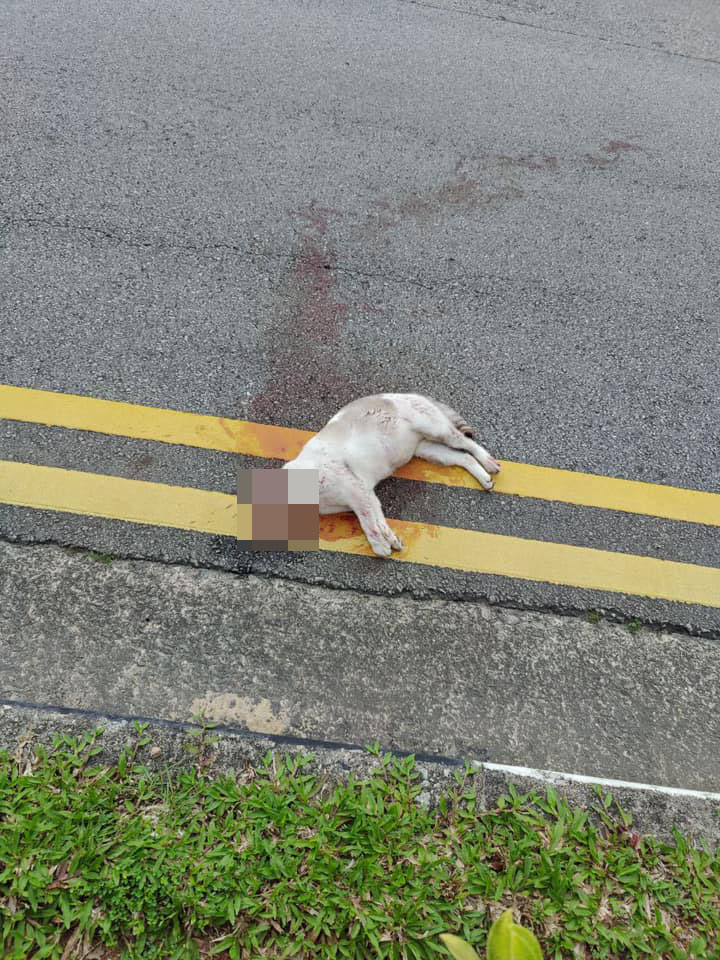 The lady who was around the area saw the scene and immediately tried to help. Upon coming closer, she saw a red collar a few metres away from the cat’s body. 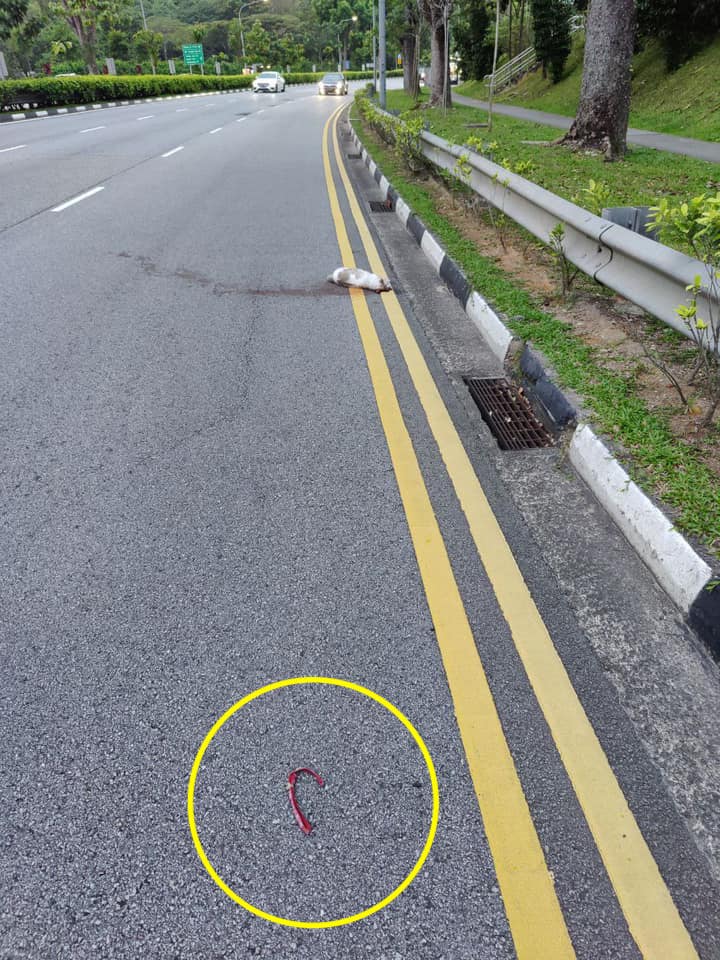 This meant that the cat was most probably not a stray, but belonged to somebody. 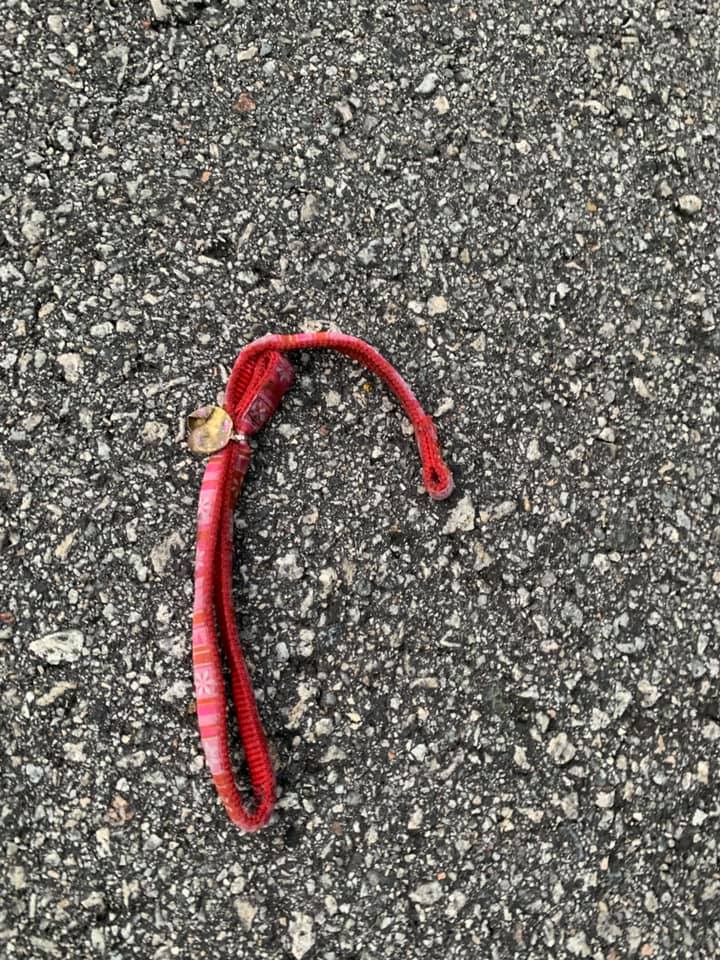 She then called the National Environment Agency (NEA) to request for them to pick up the carcass.

To prevent any other vehicles from running over the cat, the lady quickly placed it by the side on the grass.

Since the lady did not know how else to inform the cat’s owner, she decided to post about the incident on Facebook in hopes the news would reach them.

Drivers reminded to look out for animals on the road

This incident reminds all drivers to always be careful while on the road.

According to the Attorney-General’s Chambers, drivers must stop their vehicles if they hit an animal. Additionally, should the animal belong to someone, the driver must inform its owner, and alert the authorities.

If the animal’s carcass is obstructing the road, drivers are allowed to move its body.

It is heartbreaking to see animals dying after being hit by irresponsible drivers on the road.

As for motorists, do remember to drive safely and watch out for animals that may be wandering along the road.

However, kudos to the lady for moving the cat and preventing other vehicles from running over it.

Hopefully, the cat’s owner has been notified of what happened to their beloved pet, may it rest in peace.