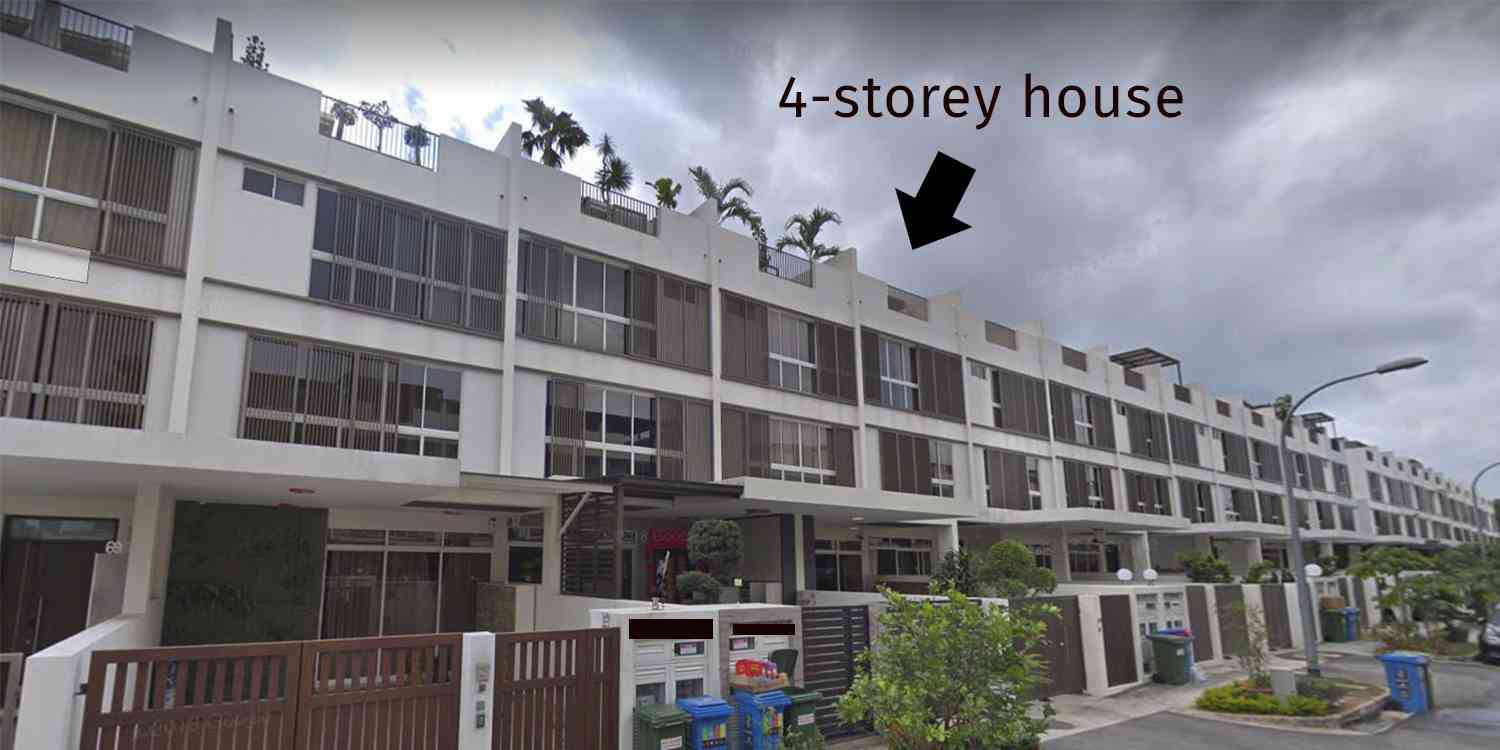 When your house is too big so your domestic helper quits.

Imagine losing about $1,700 just because a domestic helper you hired decided to leave after 10 days.

This was what happened to one Mrs Zhuo, a resident of a 4-storey house on Luxus Hill Avenue. The 58-year-old told Lianhe Zaobao that she had moved to her new house in August this year with her husband, their 2 sons and her mother.

Two months before moving in, they had applied to hire a domestic helper.

The helper, 29-year-old Jenny (not her real name), arrived from the Philippines and began work on 1 September.

Spring-cleaning can sometimes be quite enjoyable — you get rid of the clutter, wipe off the dust, tidy the shelves, and everything starts to look neater and nicer.

But maybe not if you have to do it everyday — as Jenny had to — from 6am to 8pm for all 4 storeys of the sizeable house.

You may think it’s all quite harsh on Jenny, but Mrs Zhuo had in fact warned her before her employment that their house is large.

And even upon Jenny’s arrival, Mrs Zhuo worried for her, saying in Mandarin,

I worried that she would miss her family. I let her use her phone and take days off to rest, and have never mistreated her before.

Giving up after 10 days

Despite Mrs Zhuo’s satisfaction with Jenny’s performance, the domestic helper was actually struggling with the workload and had thoughts of leaving.

At 10pm that day, Mr Zhuo returned home from a ball game with his clothes heavily drenched in sweat. Not wanting to leave them outside, he woke Jenny up and told her to wash them while he had supper with Mrs Zhuo.

They came back to find a visibly distraught Jenny standing before the washing machine. When they asked her what was wrong, she told them that she couldn’t continue working there anymore.

Mrs Zhuo thought that maybe Jenny needed more time to adapt to the new lifestyle and tried to convince her to stay a month more. But Jenny insisted on leaving.

I didn’t want to force her to stay, so I brought her back to the maid agency the next day.

The house is too big

At the agency, Jenny revealed the reason for her wanting to leave — the house was too big.

She did not however specify the reasons. The natural guess is that cleaning such a large house everyday is tiring. But who could really know — maybe she’s afraid of staying in big houses?

In any case, Mrs Zhuo was slightly surprised at the reason since Jenny had never raised it before.

Money lost to the maid agency

On top of the hassle of taking Jenny back, Mrs Zhuo had lost a fair sum of money as well.

And considering that Jenny only worked 10 days, that means Mrs Zhuo paid $174.35 for each day of service!