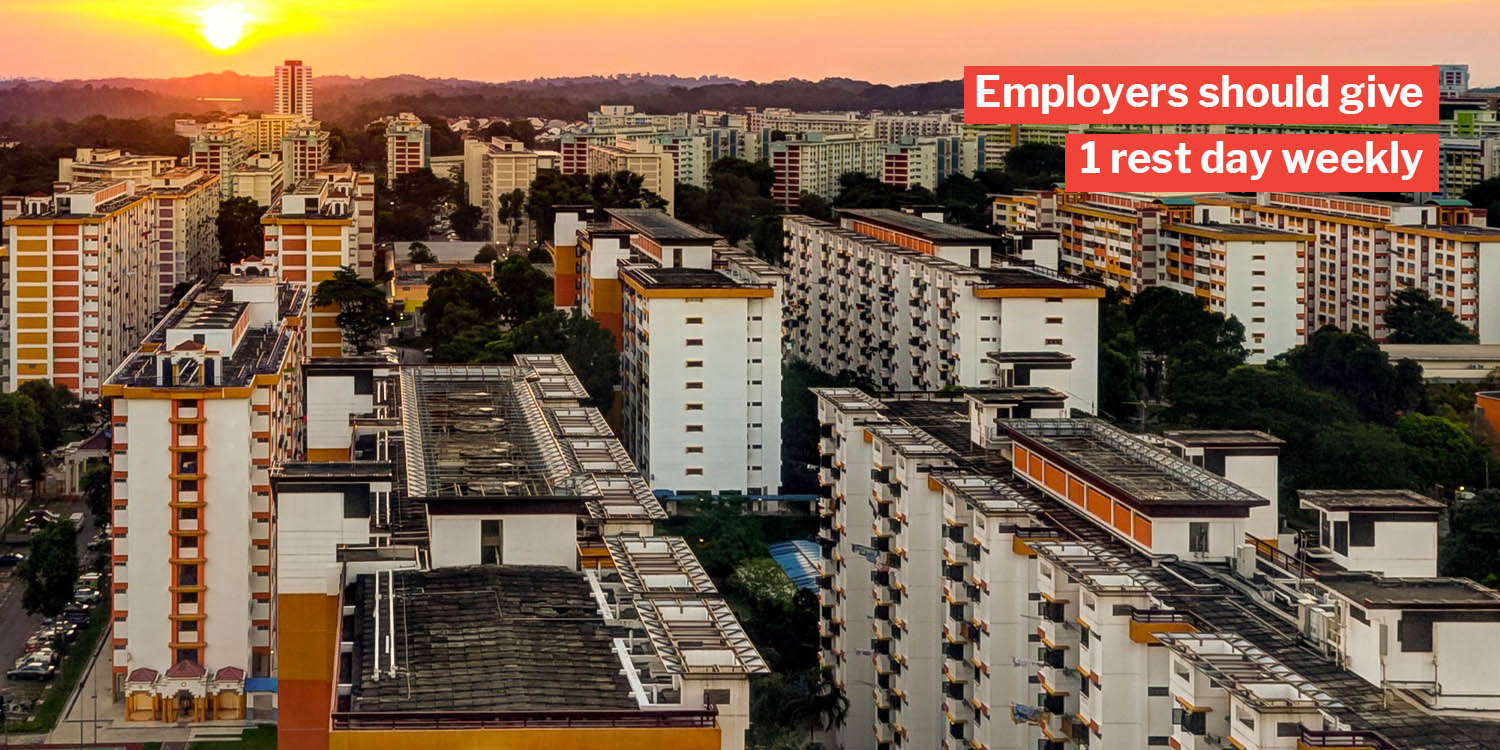 Domestic Helpers Advised To Stay Home On Off-Days After ‘Circuit Breaker’, Go Out For Essentials Only

The light at the end of the ‘Circuit Breaker’ tunnel is finally visible, as Singapore enters phase 1 of reopening the economy on 2 Jun.

Though limited visits to family in small groups will be allowed, the Ministry of Manpower (MOM) has advised domestic helpers to stay home on off-days.

They should only go out for essentials, according to Channel NewsAsia (CNA).

Earlier this year, MOM issued advisories discouraging domestic helpers from congregating at parks and public areas on their off-days. This was to prevent crowding and observe social distancing. 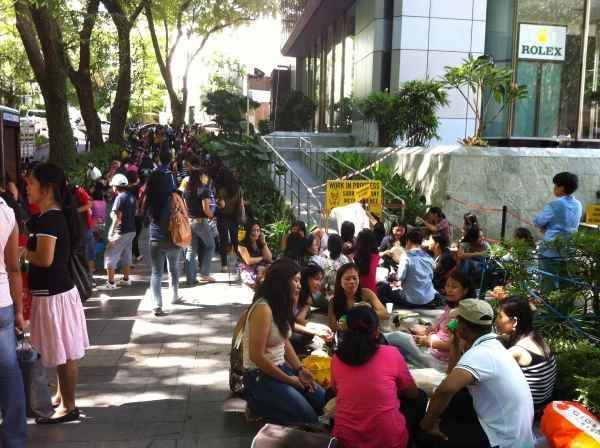 They later announced that in line with ‘Circuit Breaker’ measures, domestic helpers would have to stay home on their off-days as well.

Leaving their homes is permitted only if it was for essential purposes like grocery shopping or buying food. 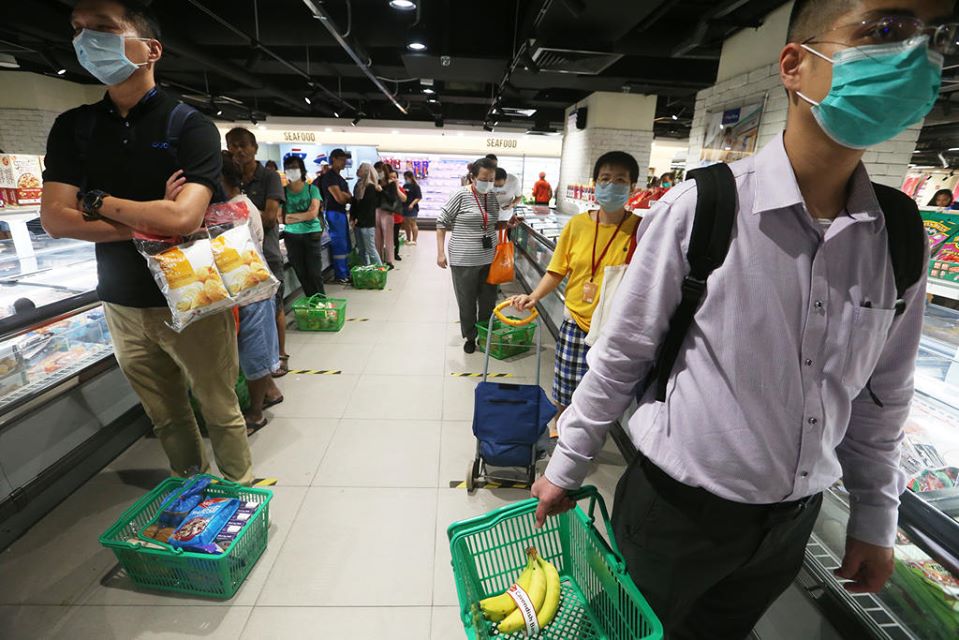 Today (21 May), MOM announced that domestic helpers are strongly encouraged to continue staying home on their off-days during Phase 1 of reopening the economy.

Domestic helpers can still go out for short periods

Domestic workers are still allowed to go out for short periods of time on their rest days, The Straits Times (ST) reported.

However, they are only permitted to do so on weekdays when it is less crowded, and they must wear a mask.

They can make the necessary arrangements with their employers to go out, but must inform them of their whereabouts beforehand.

Additionally, they must use the TraceTogether app while they are out to help with contact tracing.

They should not be congregating or meeting up with their friends when they leave the house.

Employers should give their helpers rest days

MOM also advised employers to give domestic helpers 1 rest day per week. They should not be asked to work on that rest day.

A helper can choose not to take that rest day, and must be compensated for her extra work hours. 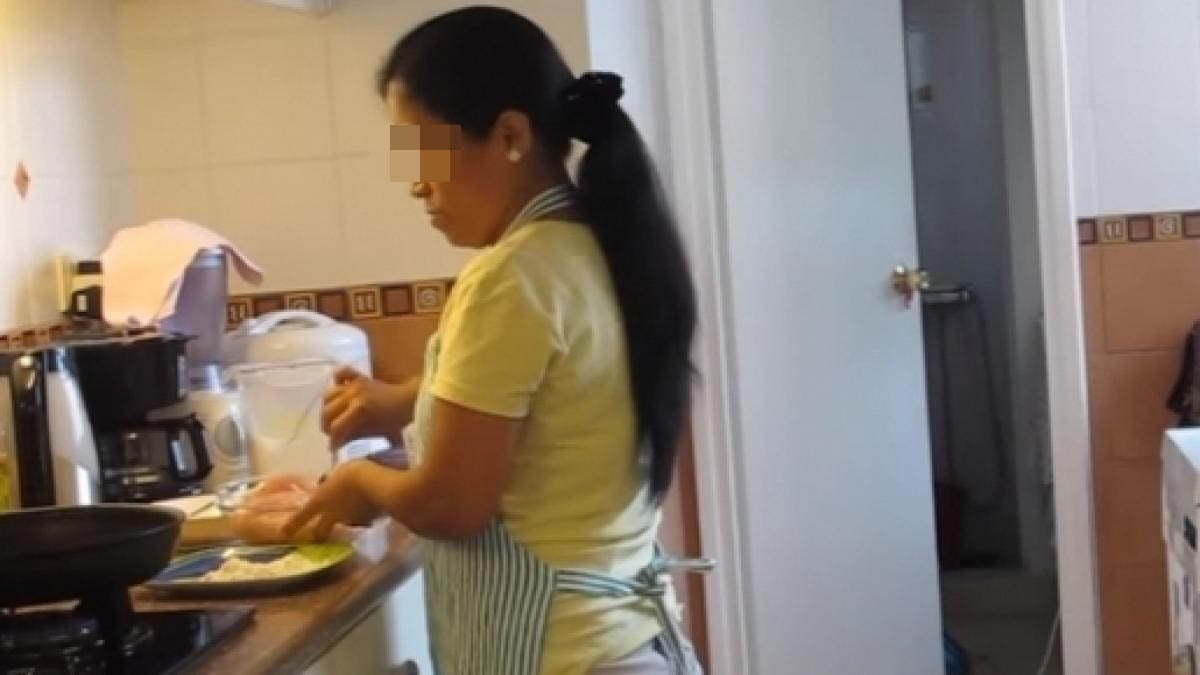 Furthermore, employers should introduce their domestic helpers to online remittance services, as well as lessons organised by the Foreign Domestic Worker Association for Social Support and Training (FAST), reports CNA.

They should also keep their helpers updated on the latest guidelines and measures, and ensure they’re observing good personal hygiene too.

Respect each others boundaries

Employers are obligated to fairly compensate their helpers and not encroach on their personal time. Likewise, helpers should not take advantage of going out to meet friends.

We don’t know how long it will be before we can all go out freely, so until then we must continue respecting each others boundaries and personal time, especially when living in the same household.

Hopefully, Phase 1 won’t take longer than 4 weeks, and we transition into Phase 2 smoothly.