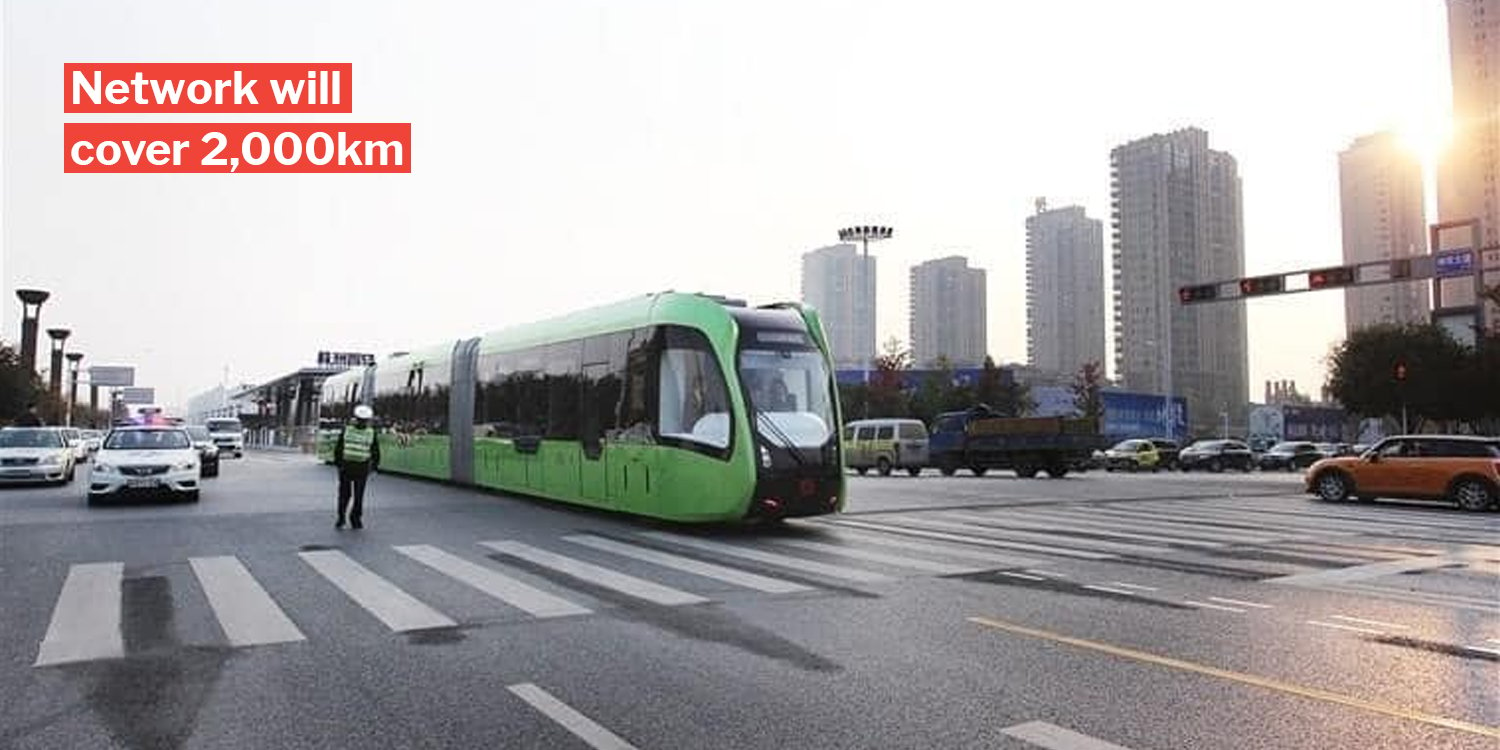 Most Singaporeans are familiar with the Light Rail Transit (LRT). These automated trains help residents get around different estates in places like Punggol, Sengkang, and Choa Chu Kang. 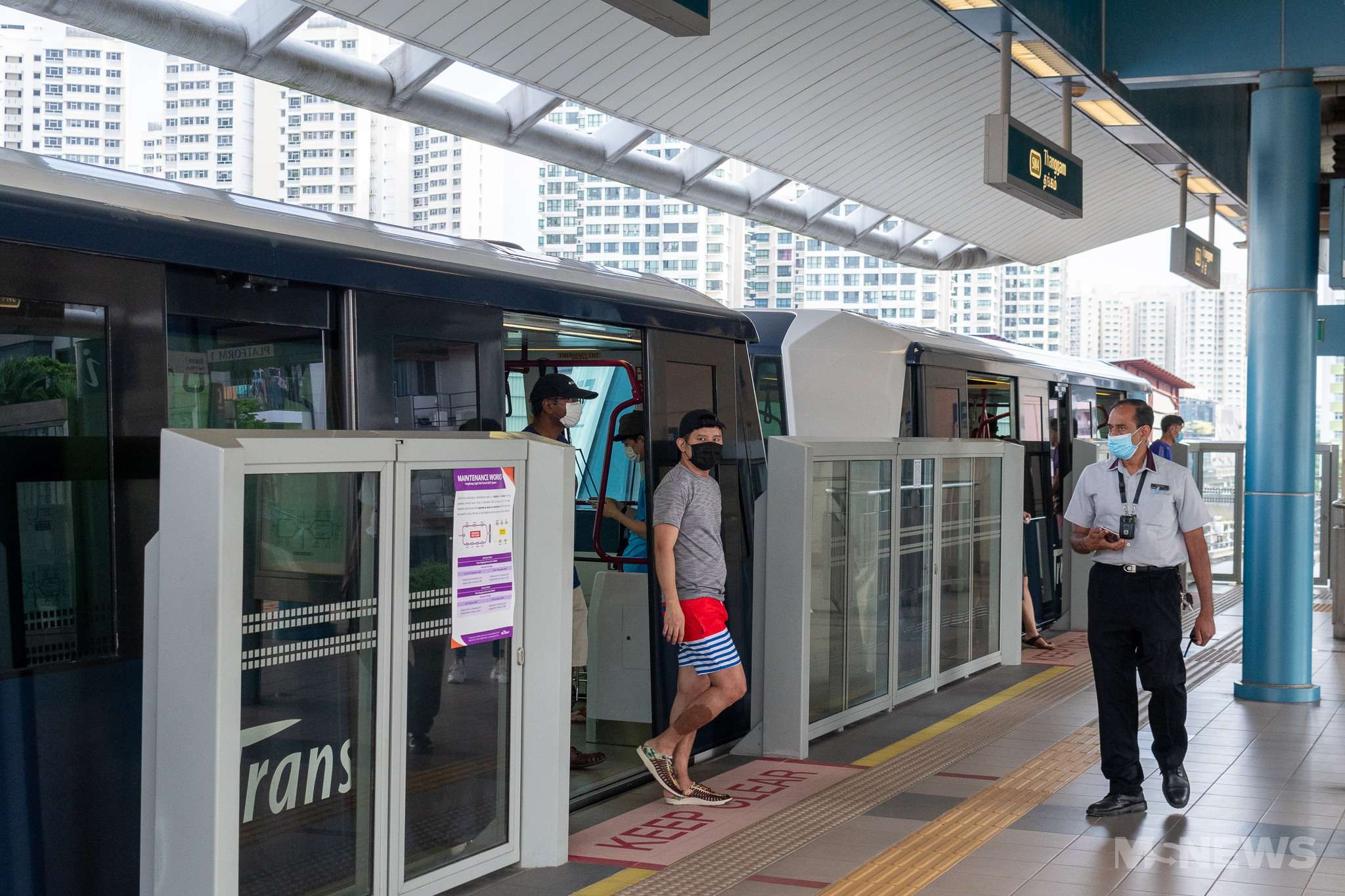 Across the Causeway in Johor, our northern neighbours are currently testing a larger version of the LRT.

Named Autonomous Rapid Transit (ART), these driverless vehicles resemble LRTs but will run on roads instead of elevated rails. 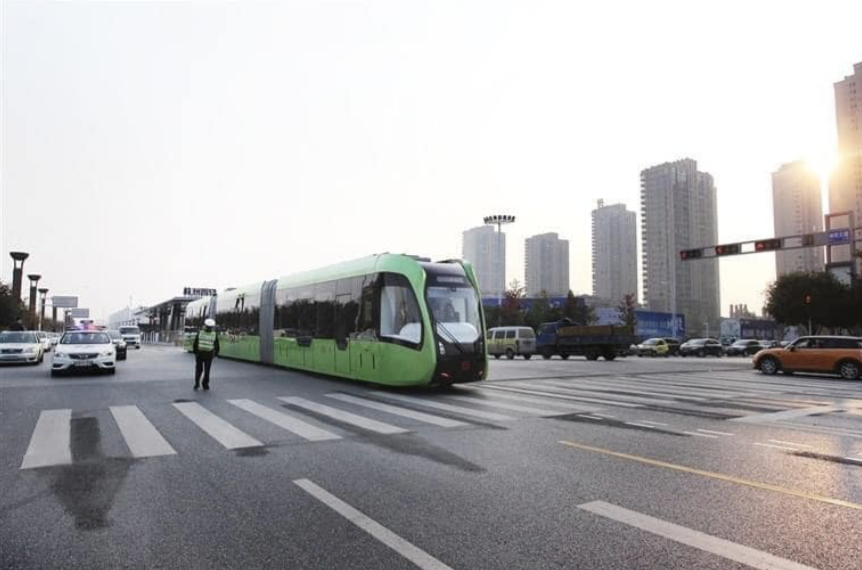 The ART is currently being tested in Iskandar, Johor where it will cover a network spanning 2,000km.

Driverless buses will be guided by ‘virtual rails’

According to The Edge Markets, Johor has received the first ART system in ASEAN which will be tested in a pilot testing programme during the first quarter of 2021. The ART system will be part of the Iskandar Malaysia Bus Rapid Transit (IMBRT) project, which covers 2,000km of Malaysian roads in its 1st phase.

While doing so, the buses will be guided by sensors that track ‘virtual rails’ on roads, helping it navigate around autonomously. 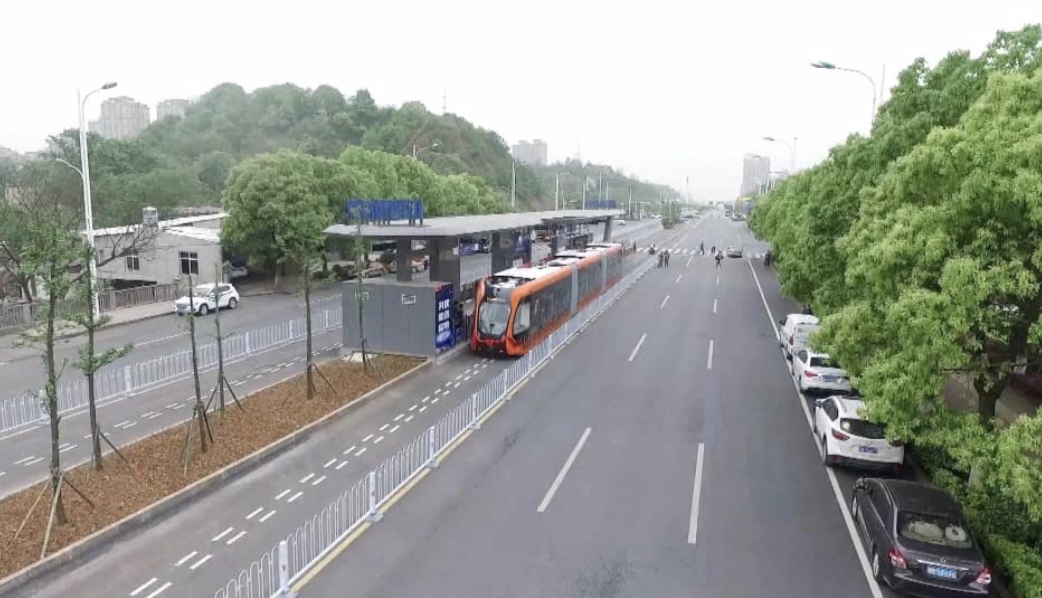 Perhaps you may catch this cool vehicle during your post-Covid trip across the Causeway.

Driverless buses can travel between cities

According to The Straits Times (ST), the driverless buses might even be used for inter-city travel — proposed stations include Desa Jaya and Medini. 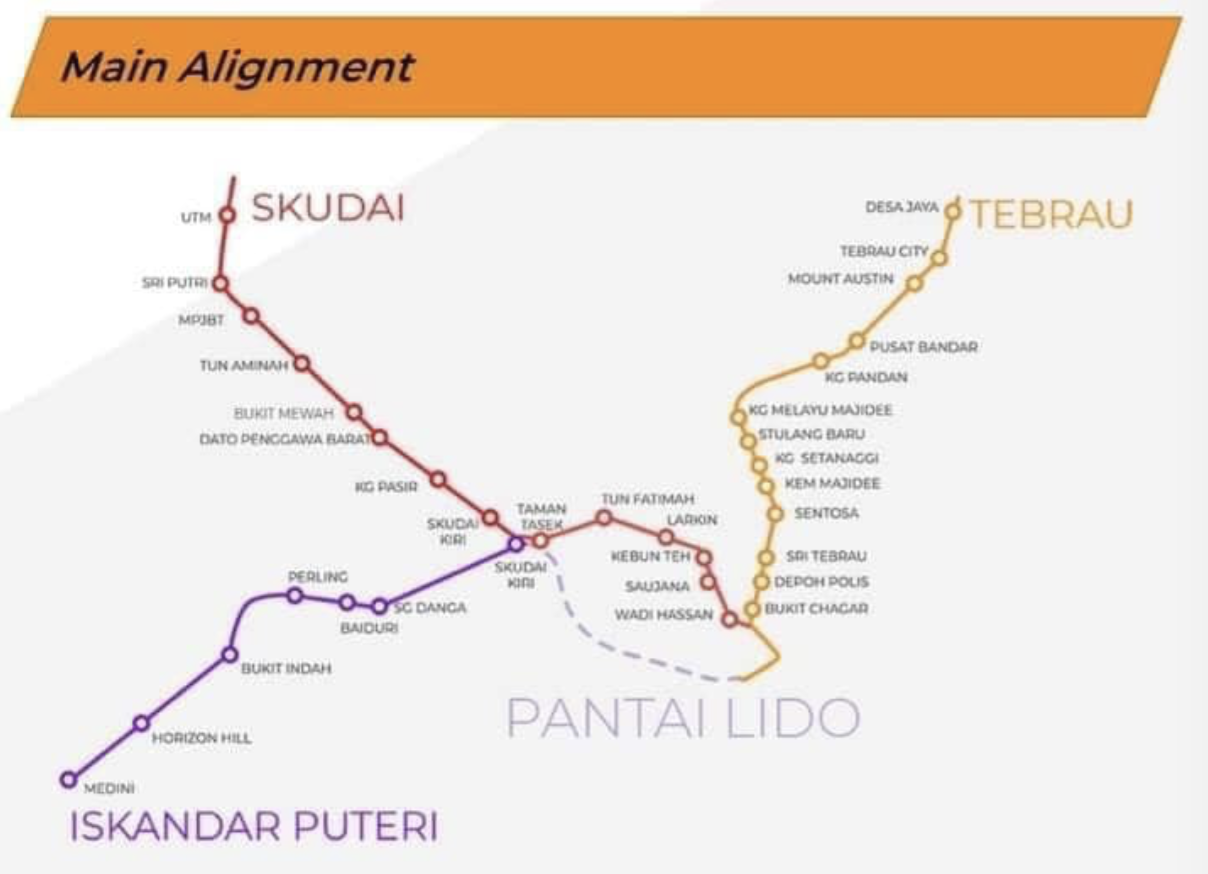 A director of the IMBRT said the system combines the speed and reliability of an LRT system with the affordability of buses. To make trips more ‘green’, the IMBRT will be powered by clean energy sources like electricity or hydrogen, reports The Edge Market.

Furthermore, it will be able to carry more than 300 passengers in its 3 carriages while travelling at up to 70km/hour.

Cheaper and greener transportation in Malaysia

The IMBRT seems like a good way to get around Malaysia without breaking the bank. Furthermore, it will ply an extensive network while running clean energy.

Perhaps this will be the future of urban transport in Malaysia, with commuters being able to hop between cities affordably.