He would do live broadcasts of lucrative job offers on social media.

Man Responsible For Luring Victims To Myanmar For Scams Arrested

Apart from phishing scams, other types of scams have tricked many into giving up their personal information, causing them to lose their savings. But there are also human trafficking scams to worry about.

For the past couple of months, a man has been luring hundreds of Malaysians to Myanmar under the guise of offering them good jobs. There, he would force them to work for a scam syndicate.

Local authorities in Myanmar have finally arrested him for his offences. He is currently under custody in a prison in Laos.

According to China Press, authorities arrested an individual responsible for a massive money-laundering scheme in Laos. 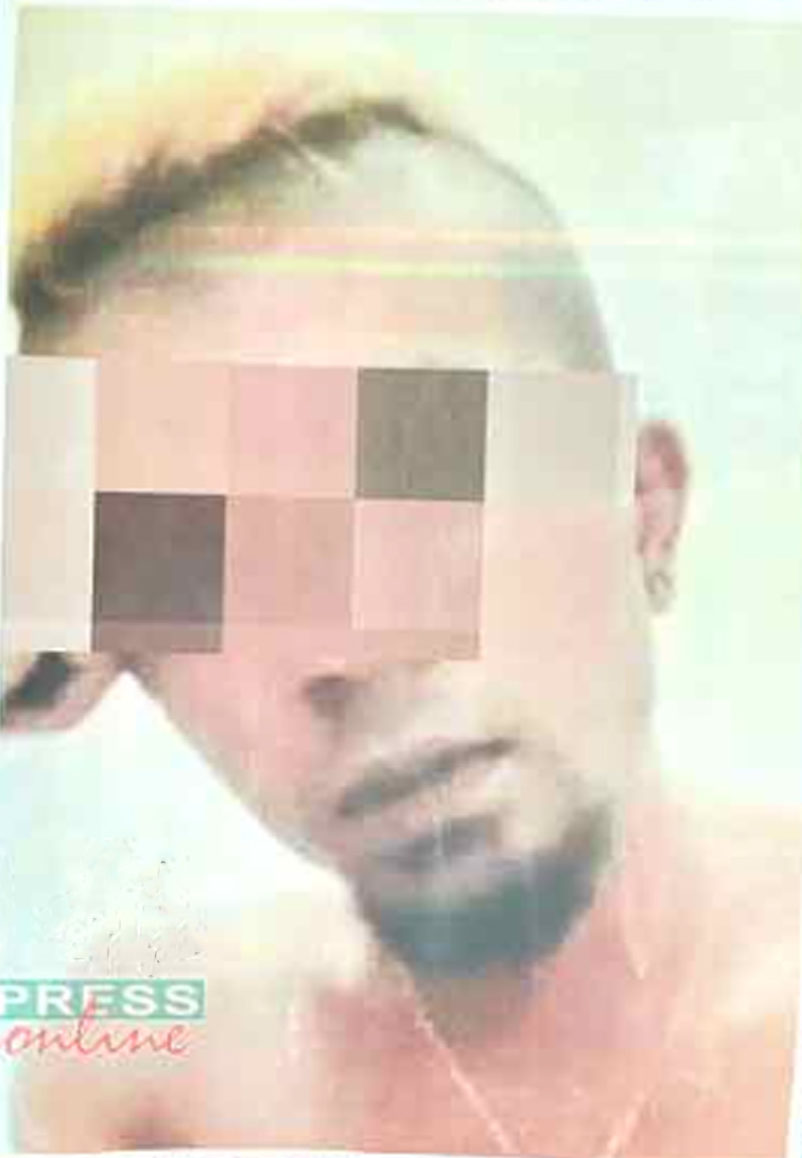 Known as Danny, the Indian-American man was fluent in Mandarin and used his skills to lure Malaysian victims to Myanmar. He would do livestreams on social networking sites, posting about overseas jobs with high salaries and easy work.

After gaining his victims’ trust, Danny would personally pick them up. He would then transport them through a specific route in Myanmar into the region.

Then, he would reveal his true colours, forcing his victims to work for a scam syndicate and holding them under ransom.

The number of victims who fell prey to Danny’s scams was vast — including two Malaysian teenagers who only managed to return home three months after they fell prey to a job scam in Myanmar.

Once the victims were in Myanmar, they were kept at a compound in Marwadi and forced to dupe people into love scams.

However, they could not meet the quota and begged the syndicate to release them, which they agreed to in return for a ransom.

China Press reported that Laos authorities have fortunately managed to arrest Danny for his offences. He is currently serving a sentence in a prison located in the area.

Don’t fall for such scams

It is clear that many victims have suffered an insurmountable amount of trauma due to Danny’s actions.

Thankfully, he has been arrested and his crimes made known to the public. May he receive the punishment he deserves.

This should also be a reminder to the public of the importance of exercising caution when online. Many online scams are often disguised as lucrative job offers or returns. When in doubt, always seek verification and think twice before you act.

Featured image adapted from China Press and The Star.