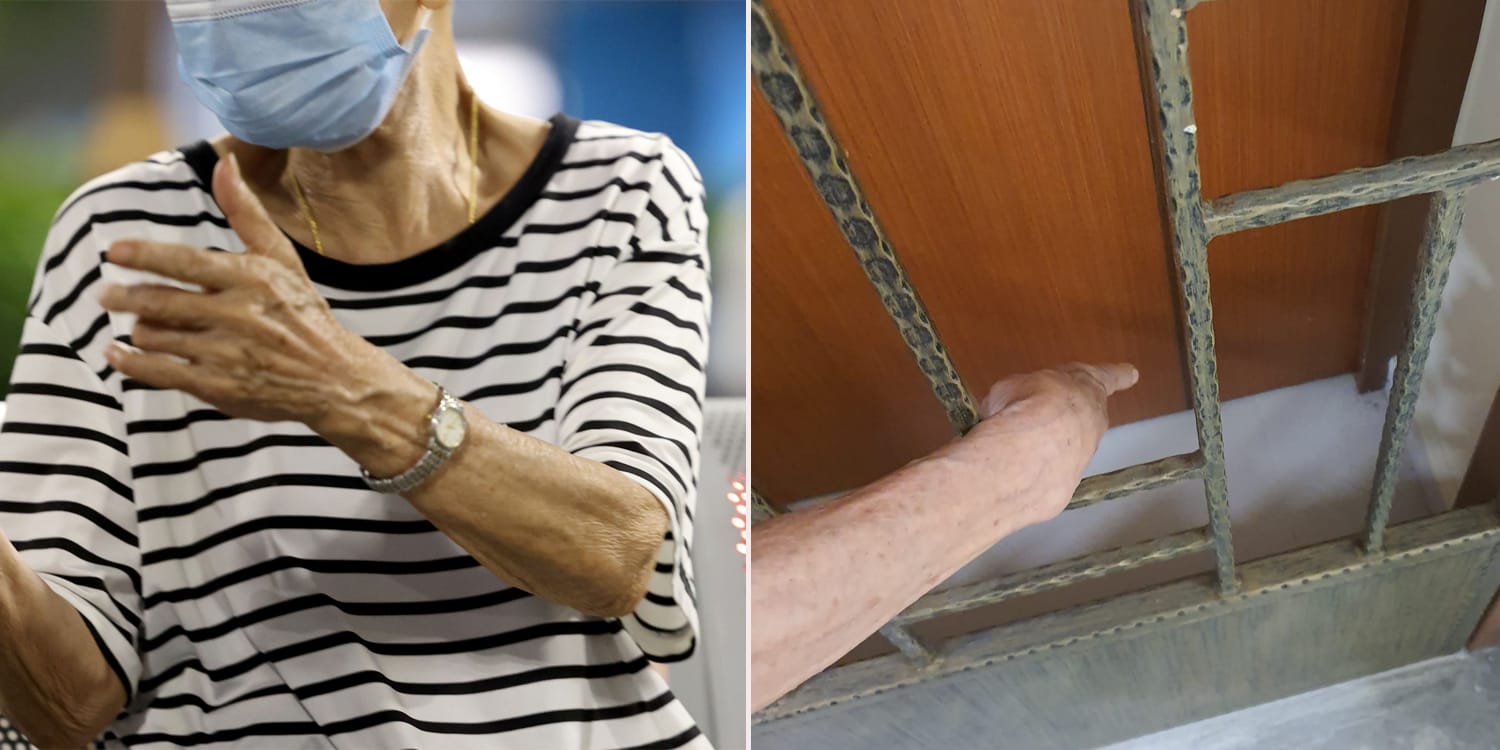 In less than five minutes, the money was taken away.

Most of us know of the perils of phishing scams, but scammers have also been known to make phone calls to unsuspecting elderly.

They often pretend to be important officials who warn of undesirable consequences if large sums of money are not transferred according to their instructions.

One 77-year-old woman recently fell prey to such a scam, losing S$150,000 that she had withdrawn over two days.

She put the money in an envelope and left it at her doorstep. Ai Li made a police report when she did not hear from the scammers for three days after the money was taken. She decided to share her story with Shin Min Daily News to warn others to be careful.

Scammers told elderly woman her bank accounts would be frozen

Known only by the pseudonym Ai Li, the woman said she had received a phone call on Saturday (4 Jun) at about noon when she was alone at home, reported Lianhe Zaobao.

The person over the phone said he was from the CPF Board. The call was then transferred to a “Captain Chen”, who claimed he was an Interpol officer from China.

He told her that her bank accounts were in danger of being frozen by the authorities as she was allegedly implicated in money laundering activities involving 30 people.

Ai Li said the man asked her many questions over the phone, such as her full English name, NRIC number, address, and the money she had in her bank accounts.

Claiming that he could solve the problem, the man said he could keep her money safe and return it to her after three months. He told her repeatedly to not tell her family members about the matter as doing so would implicate them. According to Shin Min, the funds were what she obtained after trading her flat for a smaller unit.

Ai Li said the scammers called her daily to check on the progress of her bank withdrawals.

After confirming that she had returned home with the cash, the scammers arranged for someone to deliver an envelope to her.

It contained a fake document with a police seal and the words “Singapore and China Joint Statement” printed on it.

On Friday (10 Jun), at about 10am, the scammers instructed Ai Li to put the S$150,000 in an envelope and place it in the space between her front door and wrought iron gate. Ai Li told Lianhe Zaobao, “After placing the money, I closed the door and continued to talk to the person for less than five minutes. When I opened the door, the envelope had been taken.”

The next day, someone still called to reassure her that the problem could be solved.

But there were no calls for the next three days. That was when she suspected something was wrong.

On 15 Jun, she went to a parent activity centre and told a staff member about the experience.

The employee immediately took her to the police station. The police confirmed that they had launched an investigation into the matter.

It is distressing to think about how scammers can have the heart to prey on elderly folk like Ai Li and take away their life savings in just a matter of minutes.

Awareness is the only way that the elderly or anyone else can avoid being scammed.

So do tell your parents or grandparents about such heinous crimes, so they are kept up to date.

We hope the perpetrators will be caught and brought to justice so that Ai Li can hopefully recover her funds.

We applaud her for sharing her story to warn others of the scammers’ tactics.