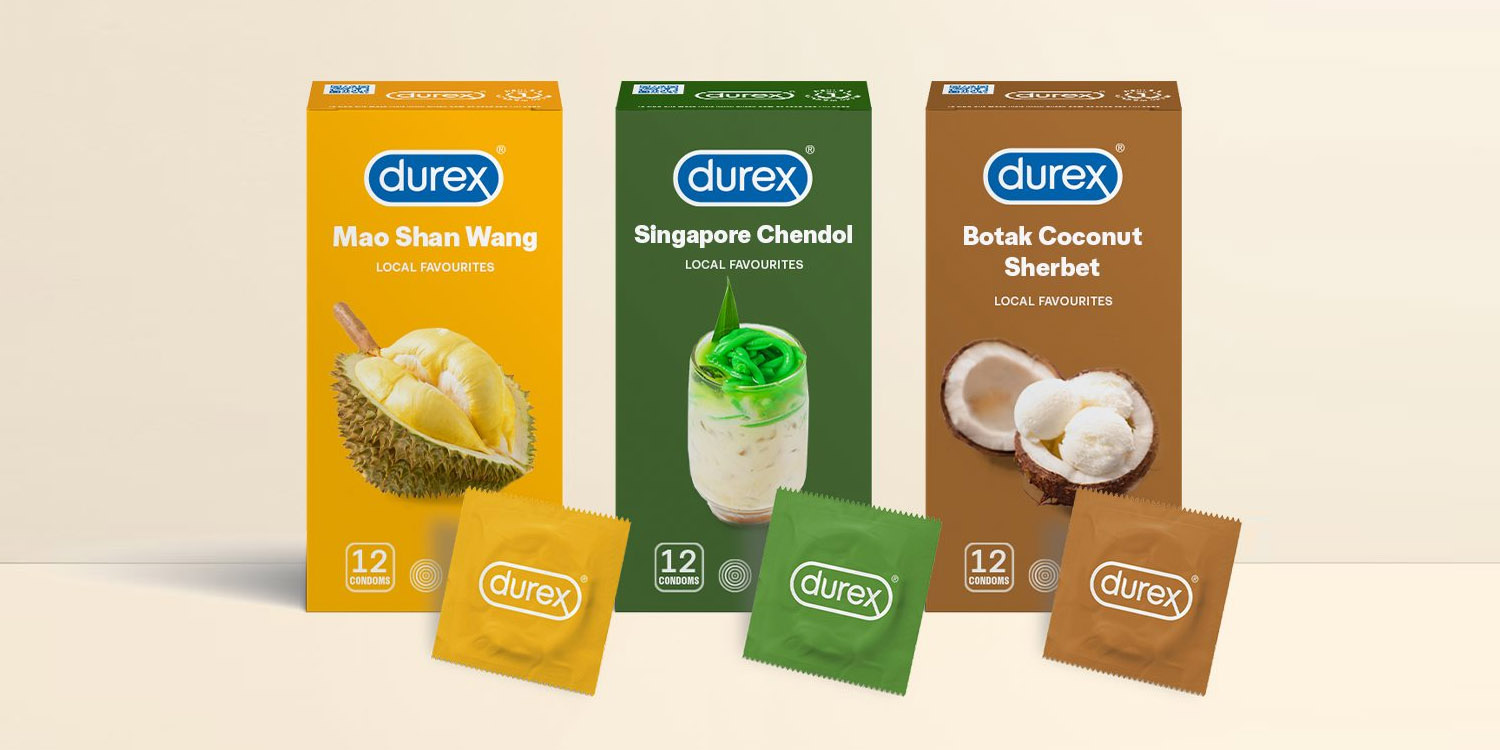 On 1 Apr every year, we get treated to a slew of innovative, and at times even ridiculous, April Fools’ pranks from Singapore retailers. Here’s a compilation of what we saw last year:

But see, timing is somewhat key when it comes to April Fools’ jokes. 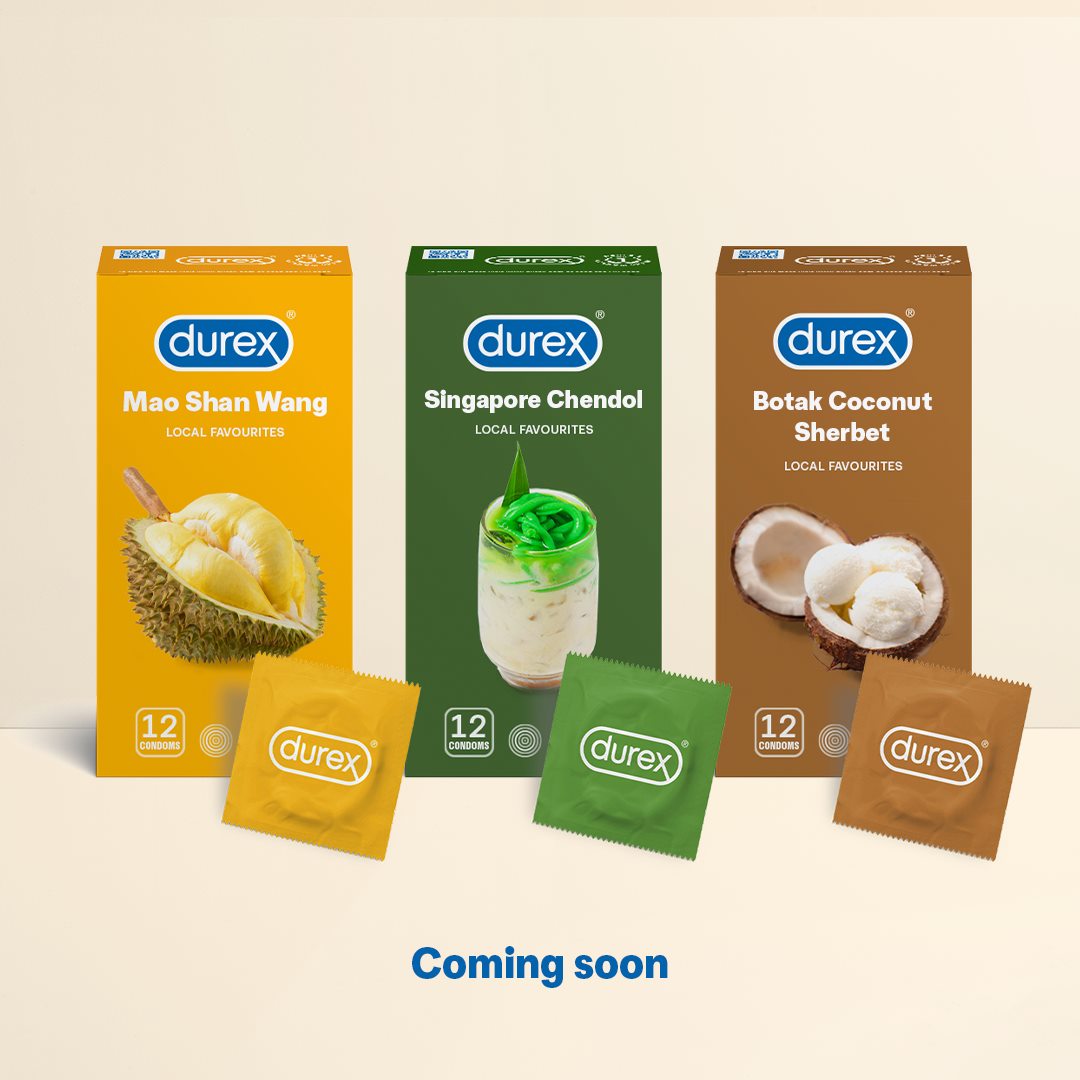 On Thursday (25 Mar), Durex shared that it will be launching 3 local-flavoured condoms in a week’s time:

Available for a limited period, Durex claims the condoms will allow users to “rediscover what it means to love local”.

This isn’t the first time that Durex has come up with innovative condom flavours though. 2 years ago, the brand spiced things up with its mala hot pot condoms that sadly, never came to be. Though Durex did not share if it’s an April Fools’ prank or not, many netizens assumed so.

One Facebook user claimed that the April Fool’s joke simply came too early.

Another netizen questioned if Durex intends to release a bubble tea condom — that is, after all, Singaporeans’ favourite drink.

One netizen moaned about the fact that he had no one to try the flavoured condoms with.

Another user hilariously retorted that he can chew on it like a huge piece of chewing gum.

Though Durex’s April Fools’ prank seemed to have come slightly early, we still appreciate the creativity that went into it.

Meanwhile, we look forward to what other retailers have in store for us come 1 Apr.

Jokes aside, would you be keen on trying durian, chendol, and coconut-flavoured condoms? Let us know in the comments below.