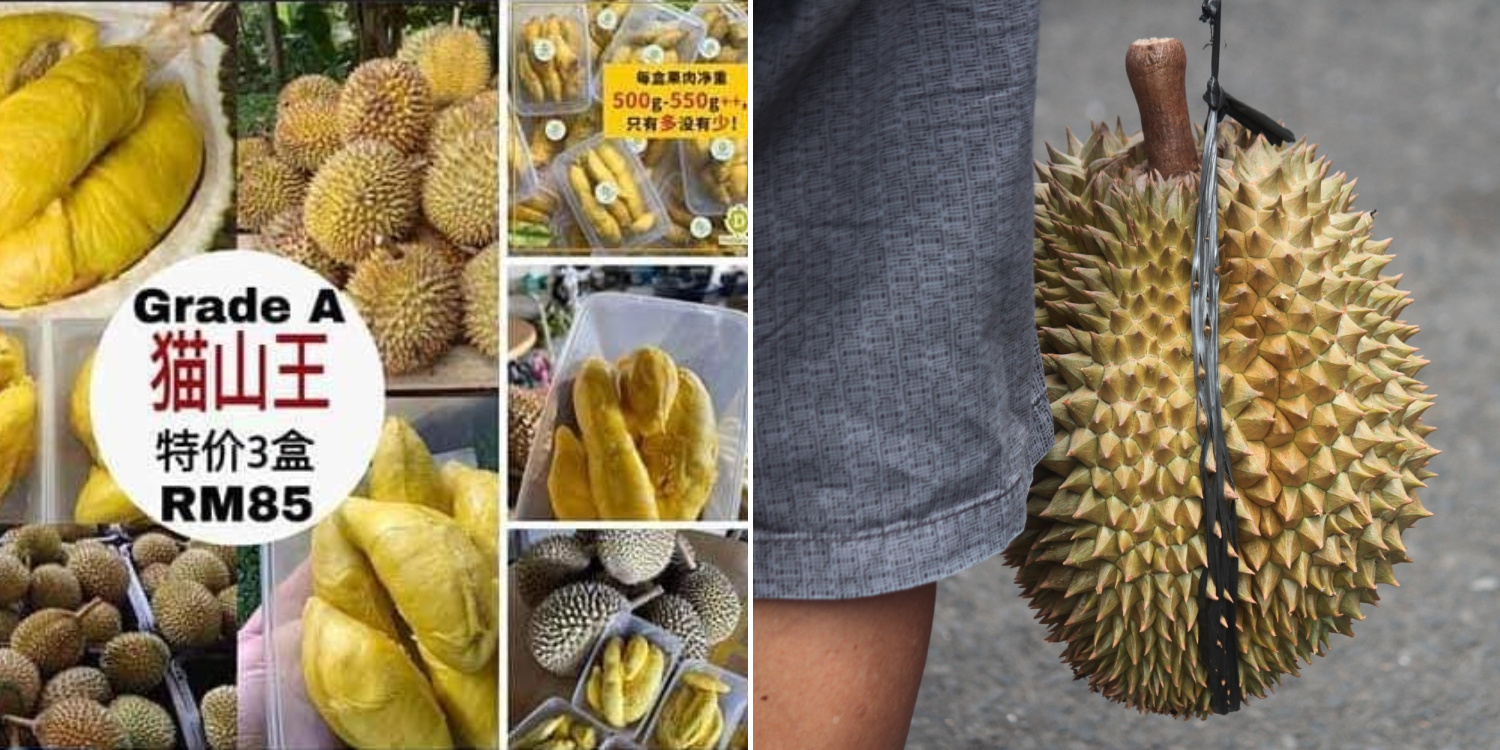 Victims lose their money after personal information is keyed into a fake payment page.

Some love durians, and some don’t. No matter which camp you belong in, most people will find it hard to resist a good deal. 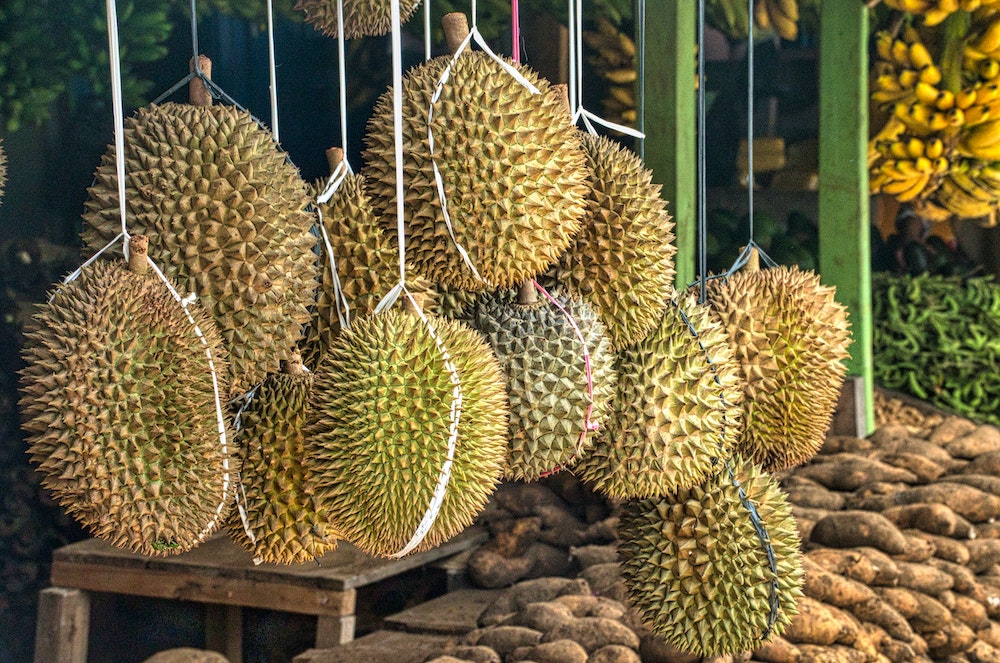 Unfortunately, their love for the thorny, pungent fruit has led some durian lovers to fall for a new scam involving an app. The app is reportedly operated by a scam syndicate in Penang, Malaysia.

On Thursday (5 May), police in Timur Laut, a northeastern district in Penang, took to Facebook to warn the public against buying durians via the D4 Durian app.

They also advised people to be careful when making online transactions.

In their Facebook post, the police highlighted the modus operandi of the scam syndicate behind the D4 Durian app.

The scammers would then communicate with an interested buyer via WhatsApp and direct them to download the D4 Durian app to make payment.

After a buyer clicks on a link, they will be brought to a page that resembles an “FPX Transaction” page, reported Free Malaysia Today.

Once the buyer enters their username and password, the payment system will hang.

The victim then receives a message saying that their money has been deducted and transferred from their account to a third-party account.

Citing a Harian Metro report, Free Malaysia Today said the amount transferred is usually larger than the intended purchase. This ties in with what the police mentioned in their Facebook post.

According to The Rakyat Post (TRP), some victims who had fallen prey to the scam lodged police reports back in April. TRP notes that this sort of scam involving fake payment pages has happened before in various other ways.

Police have advised against downloading any apps that seem suspicious or inauthentic. They also reminded the public not to reveal their usernames, passwords, and banking details to third parties.

Be careful when making transactions online

With rising prices increasingly becoming a pressing concern, it is only natural to make a beeline for cheap or heavily discounted goods.

However, we have to bear in mind that scammers are everywhere and are coming up with more sophisticated scams every day.

When in doubt, always remember — if a deal sounds too good to be true, it is most likely a scam.