E-Bike Riders Must Pass Safety Theory Test To Go On Roads, Handbook To Be Released In Apr 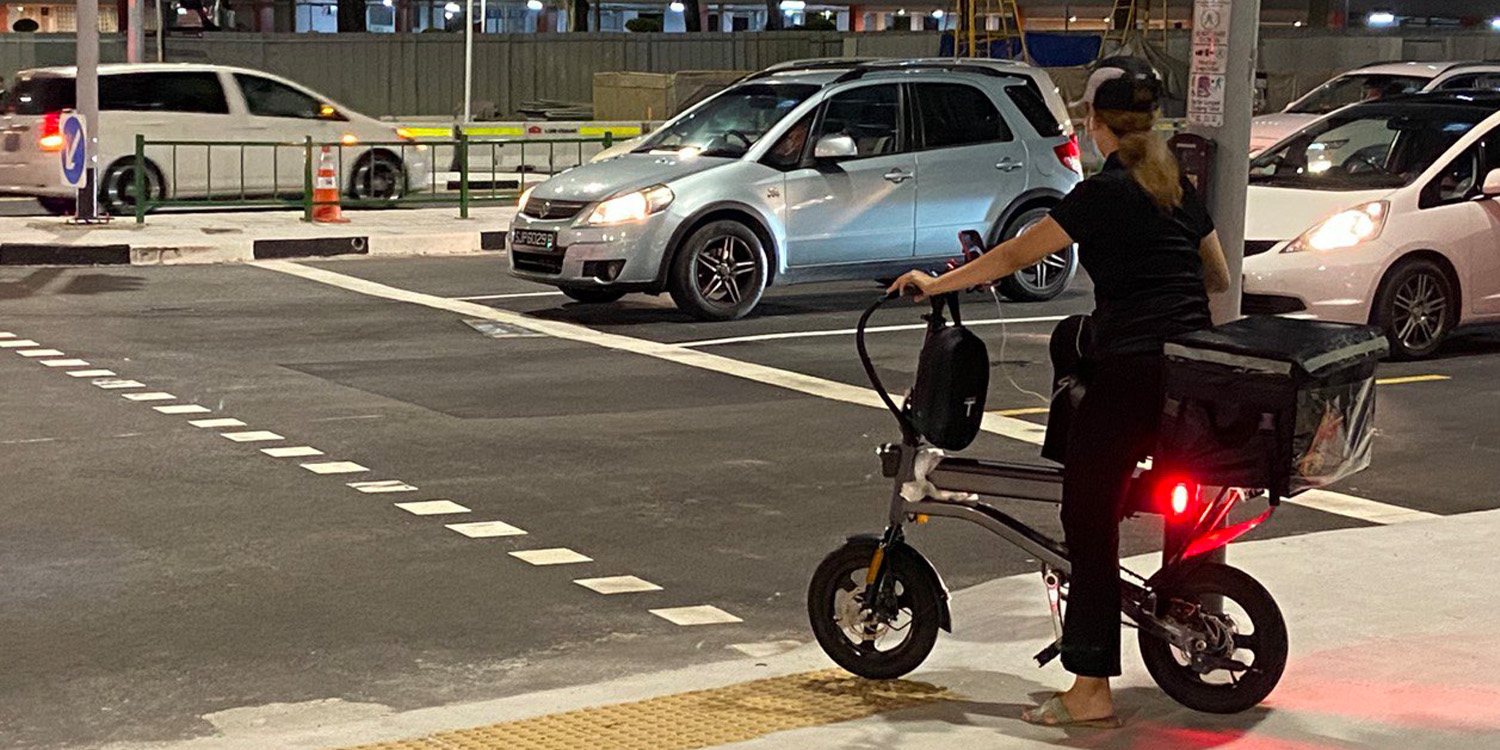 The test will reportedly start in mid-2021.

Earlier in March, it was announced that electric bicycle (e-bike) riders would have to pass a theory test starting mid-2021.

On Monday (6 Apr), the Ministry of Home Affairs (MHA) proposed amendments to the Road Traffic Act, making it compulsory for e-bike riders to pass the test before being allowed on roads. 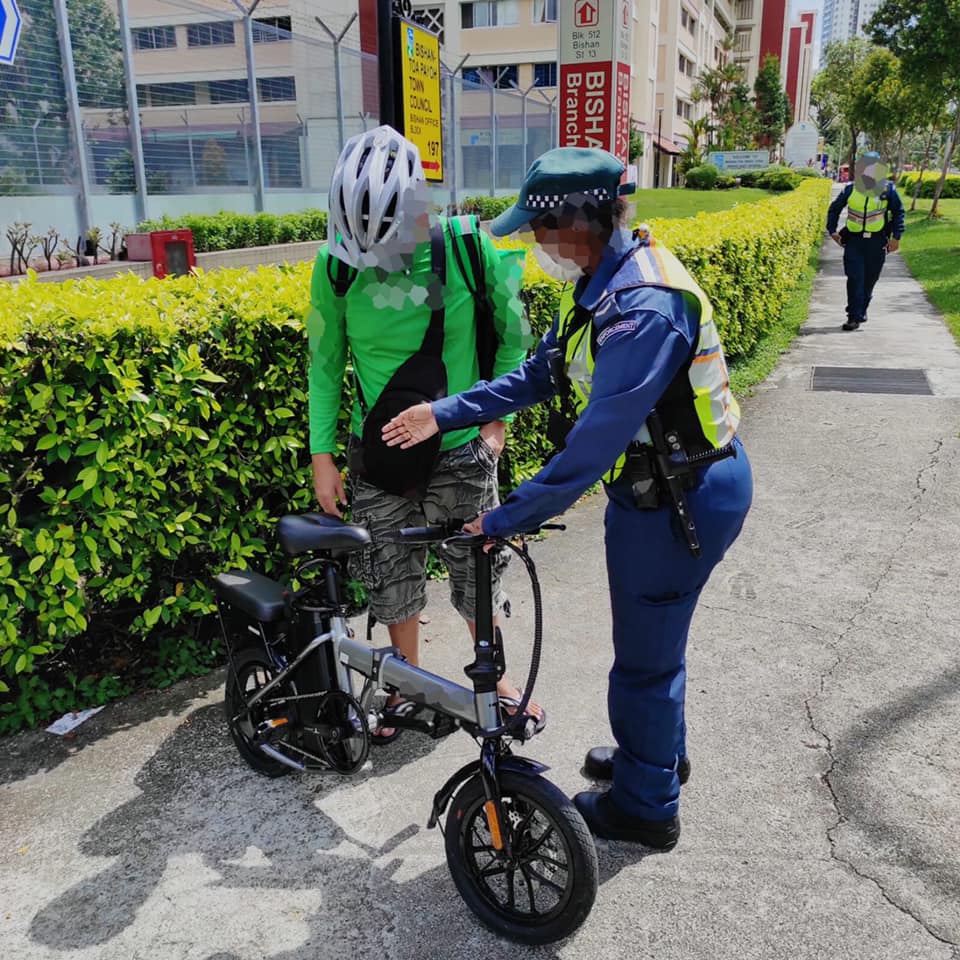 According to Channel NewsAsia (CNA), the proposed changes were made as e-bikes are allowed on roads. 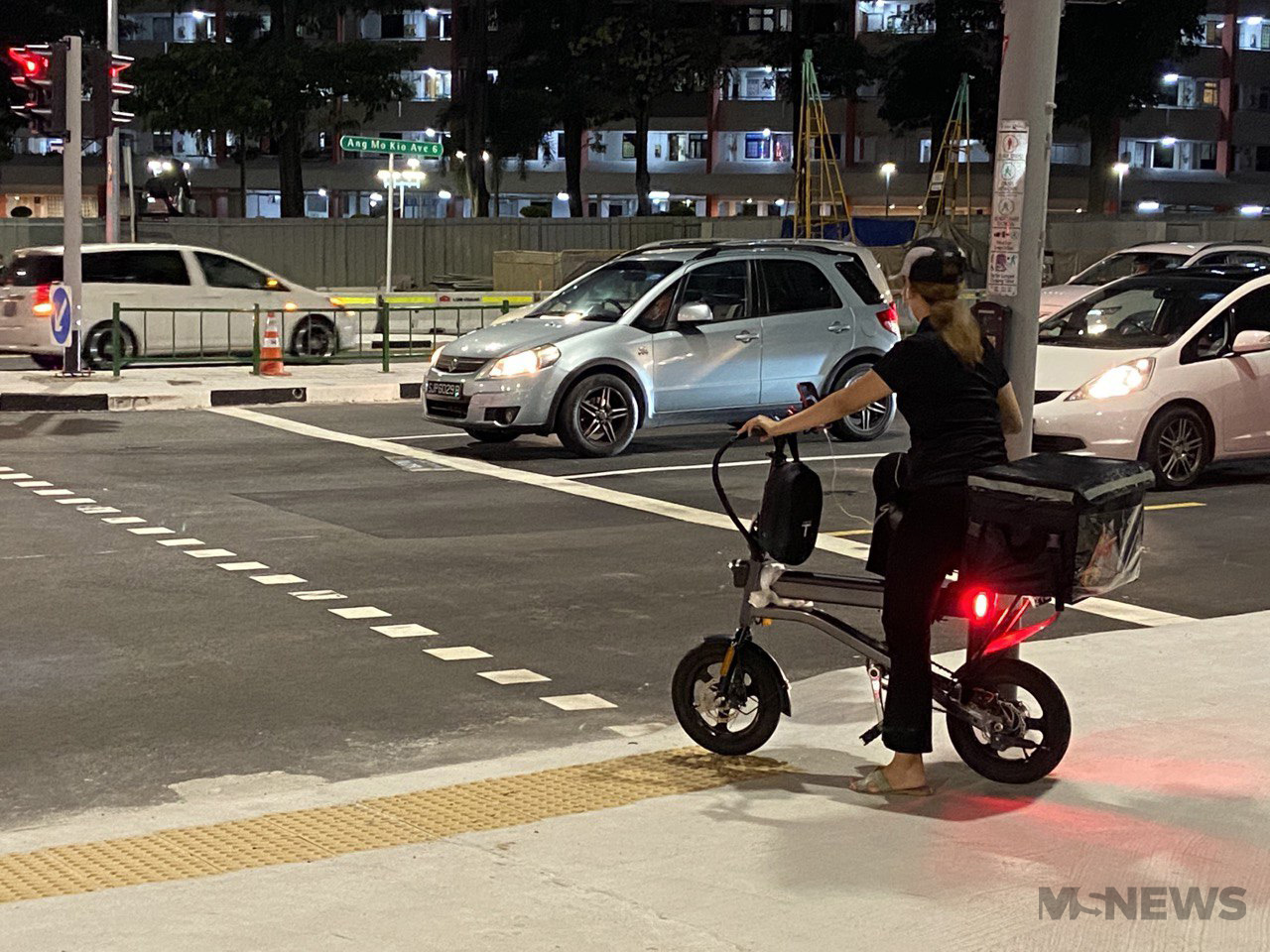 Though no concrete date has been given, it was previously announced that the test will commence in mid-2021. A test handbook will also be released in April.

The tests will be conducted online and will be administered by the Land Transport Authority (LTA).

The theory test will reportedly cover modules pertaining to path and road safety, at the same time educating riders on:

Riders must be at least 16 years old in order to sit for the test. The test result is valid for life but may be revoked in cases of fraud or misrepresentation.

MHA will also be introducing a new law, making it an offence for companies or individuals – be it intentionally or negligently – to allow riders to travel on roads if they have not passed the test.

For instance, a food delivery company that fails to ensure that its delivery rider – who rides an e-bike – has passed the test will be committing an offence, reports The Straits Times.

Hope riders and companies will comply with new rules

The introduction of the test will certainly cause some inconvenience for e-bike users as well as some companies.

However, we hope they understand that this was ultimately implemented to protect the riders’ safety, and will fully comply with the new rules.