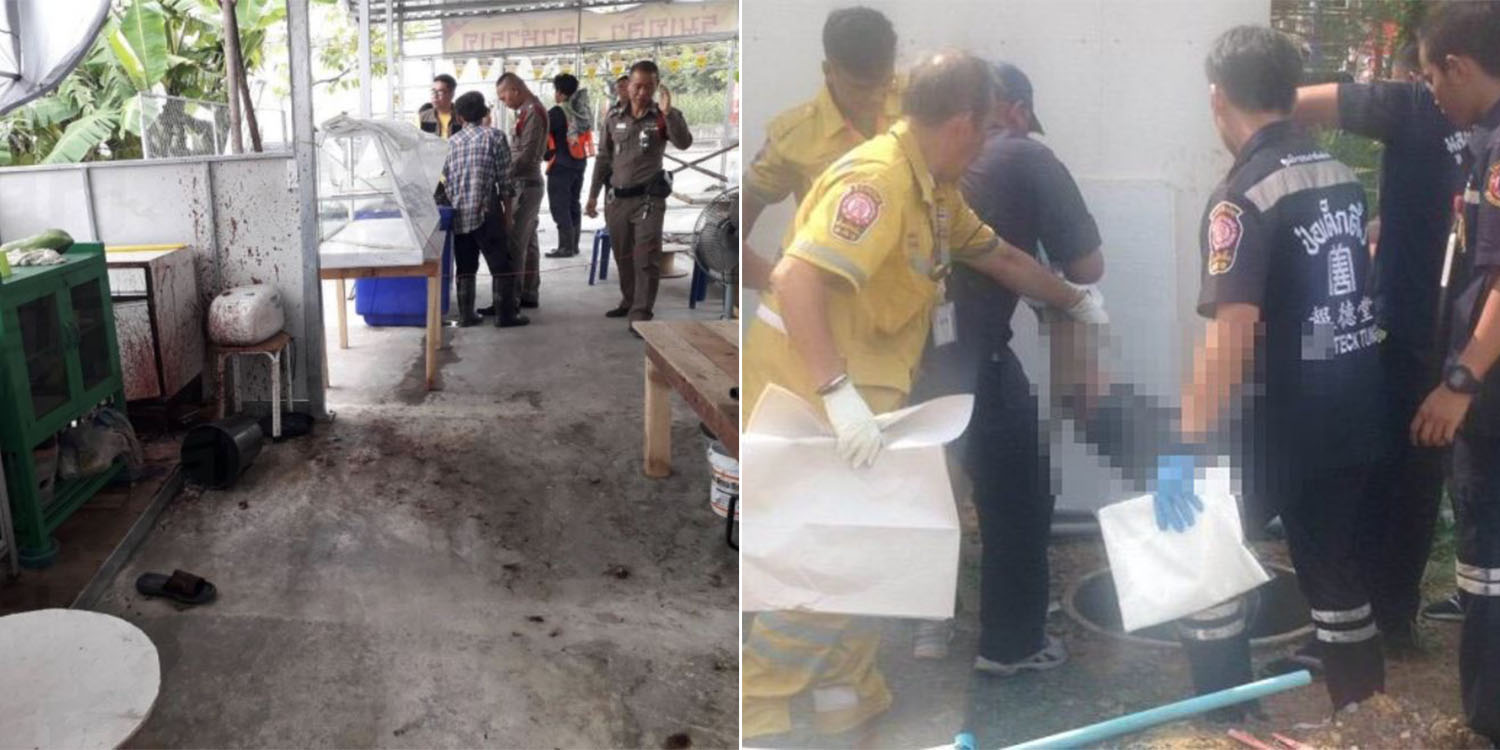 If you thought being served meat in a vegetarian restaurant is bad enough, customers at one such eatery in Bangkok had it much, much worse — they were served human meat.

Diners of a vegetarian eatery in Bangkok’s Lat Krabang district were appalled to find pieces of minced meat in their meals.

They quickly lodged a complaint to the police.

By the time police arrived, the stall owner had already fled the restaurant.

When officers searched the kitchen, they found the walls and floor splattered with blood. There were also bits of flesh lying around. A little while later, they found a septic tank — and inside the tank, the decaying and dismembered body of a man. The victim was later identified by relatives as 61-year-old Prasit Inpathom.

An autopsy revealed that Mr Inpathom had suffered a blunt force to the head as well as 6 stab wounds. 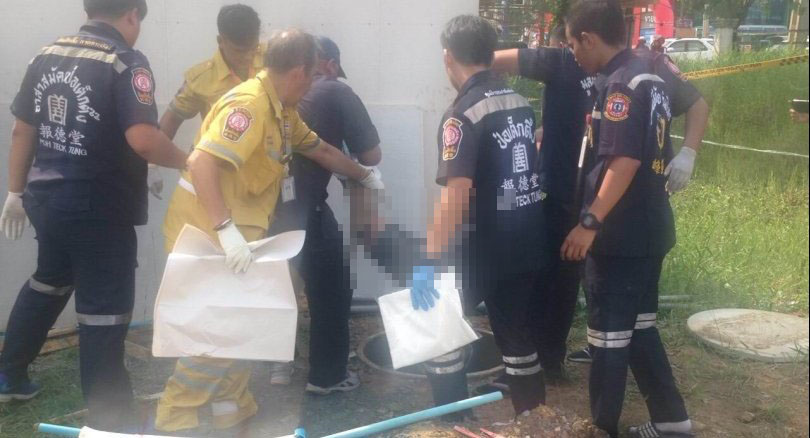 The police suspect that a fight had broken out between the restaurant owner and Mr Inpathom, resulting in the latter’s death. The owner must have then decided to get rid of the body by cutting it up and cooking it.

According to latest reports, the suspect remains at large.

As for the customers that were served human meat, we expect that many will see a renewed commitment to a vegetarian diet. 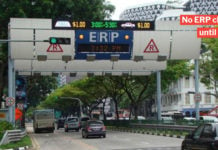 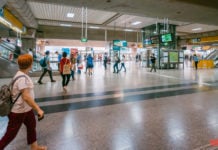 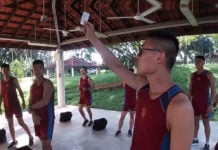