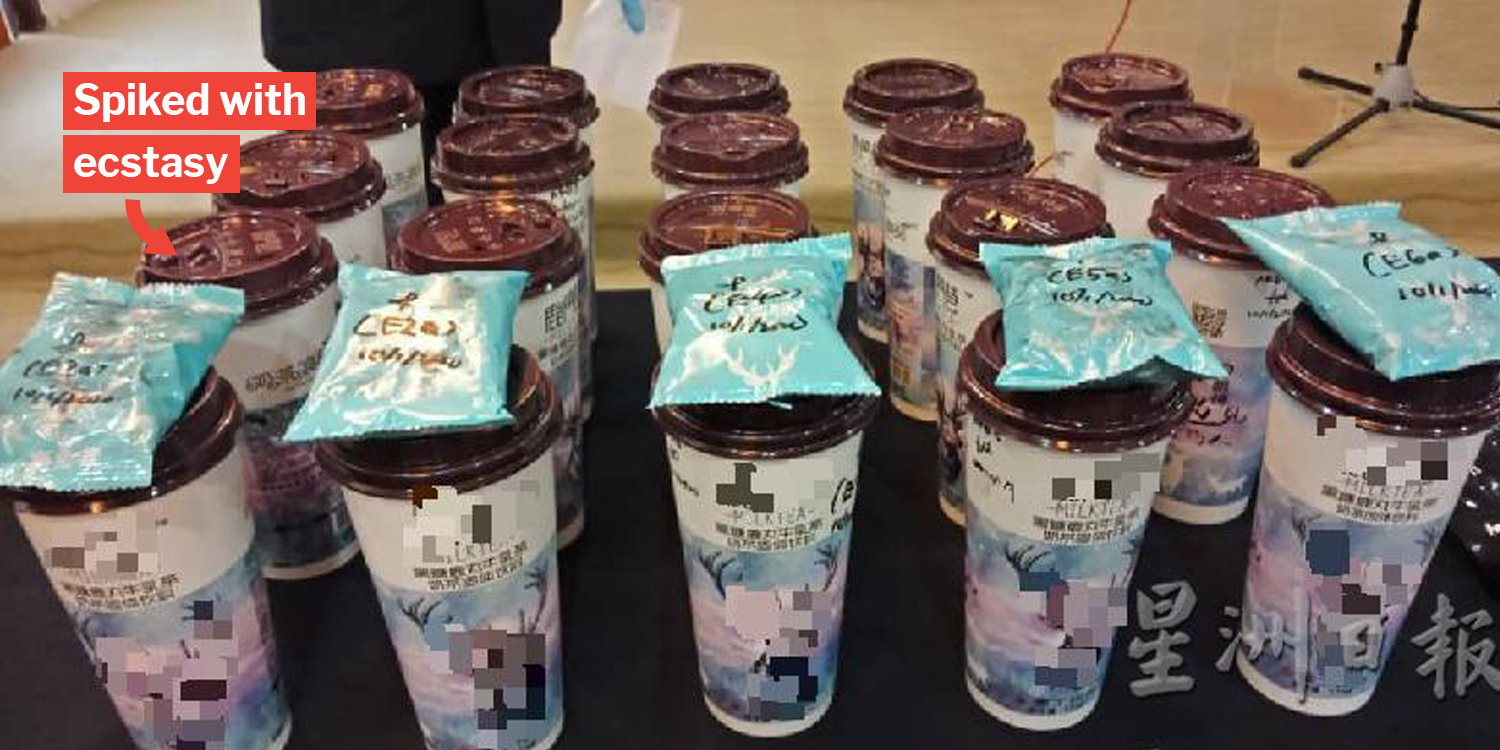 Bubble tea has become a worldwide phenomenon, to the point where all manners of flavours and wacky combinations now exist.

Unfortunately, a group of drug dealers in Penang, Malaysia, came up with a totally different take on the trend, albeit a still addictive one. When a customer orders the bubble tea, the drug dealers will communicate through a device to place the order, mix the drinks, and deliver them.

Judging from the pictures, they even separated the drugs into individual sachets to match each bubble tea brand’s taste. 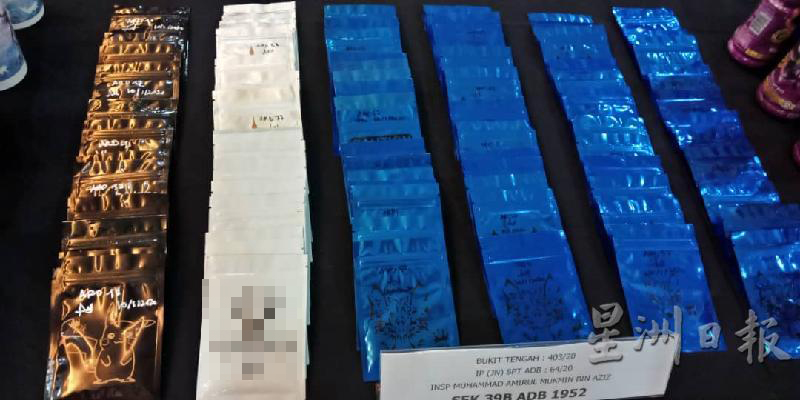 And if you think your regular bubble tea is pricey, these ‘poison milk tea’ drinks cost about S$82 (RM250) per cup.

However, the drug dealers’ shady bubble tea business didn’t last long as the Penang police force later uncovered their operations and arrested them. 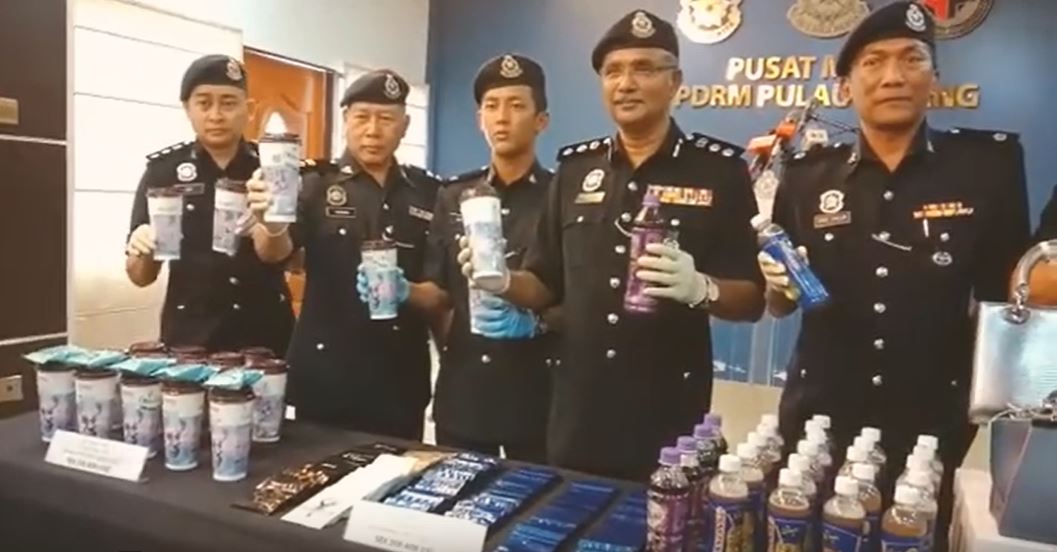 In a press conference, officers from Penang police’s drug crime unit shared how they first arrested 2 men in a parked car along a Langkawi slip road on Friday (10 Jan).

The duo were apparently in the midst of mixing their potentially deadly cocktails when the arrest happened.

Later, the police managed to nab another 2 men and 3 women at a condominium in Bukit Tinggi.

Throughout the entire process, they seized over 131 packets of milk tea powder and 27 bottles of spiked drinks. 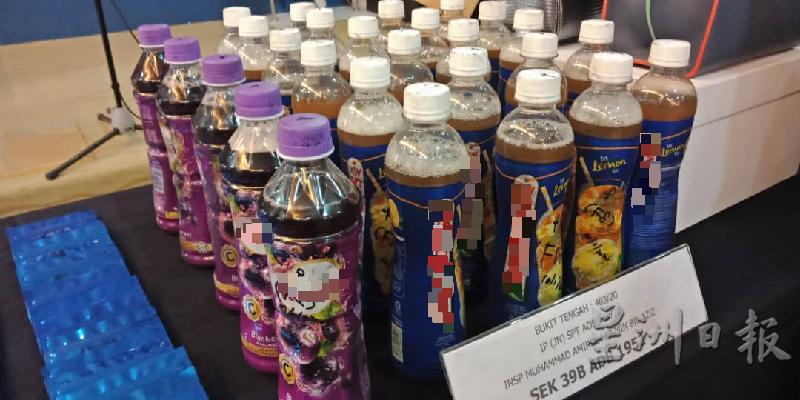 Kudos to the police for busting the drug operation

Sin Chew Daily reports that the 7 suspects, aged between 20 to 35, will be detained by the Penang police until Wednesday (15 Jan).

With that said, kudos to the Penang police for catching onto their act so quickly, preventing them from harming even more people with their spiked drinks.

While bubble tea is undoubtedly addictive, ecstasy is an illegal substance and we should not be consuming it. We advise consumers to stick to regular bubble tea.